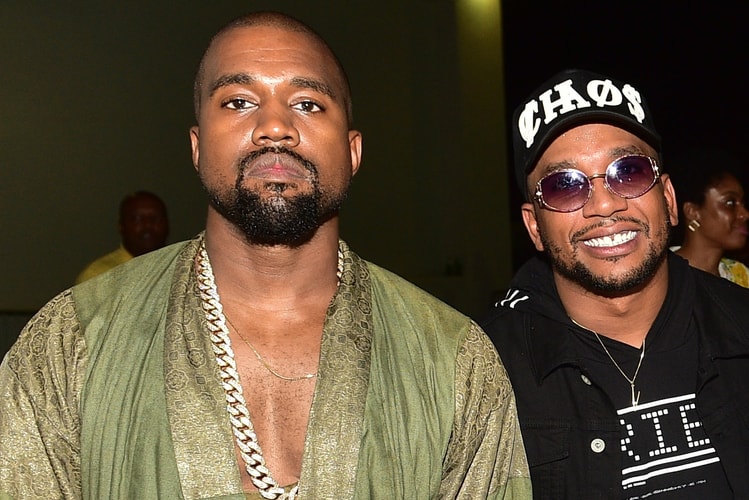 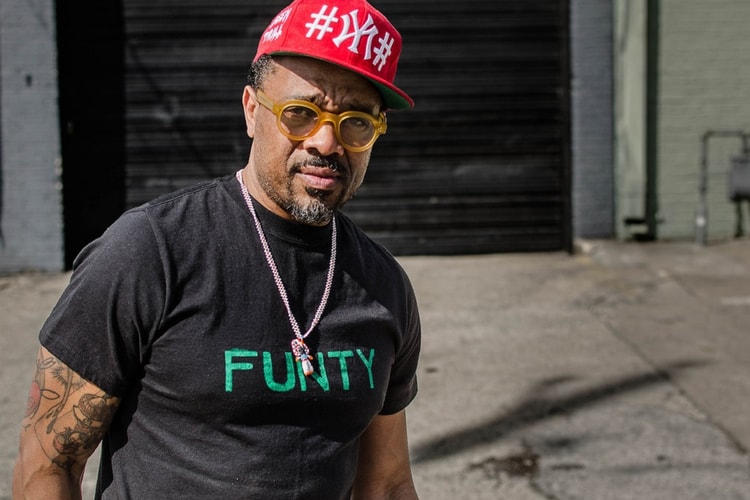 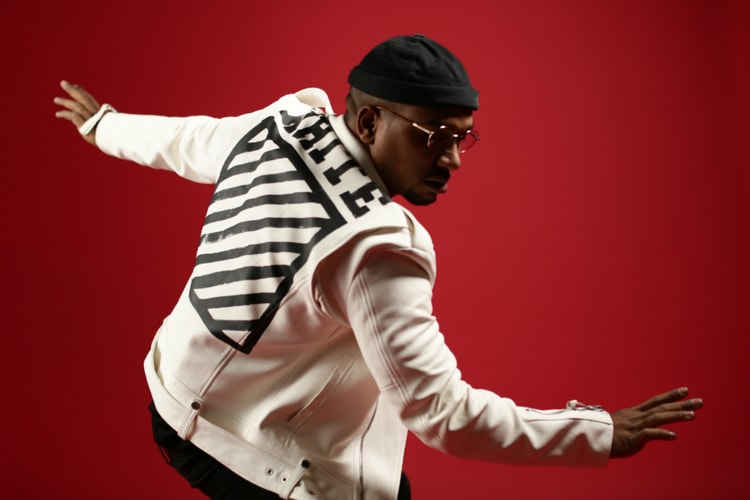 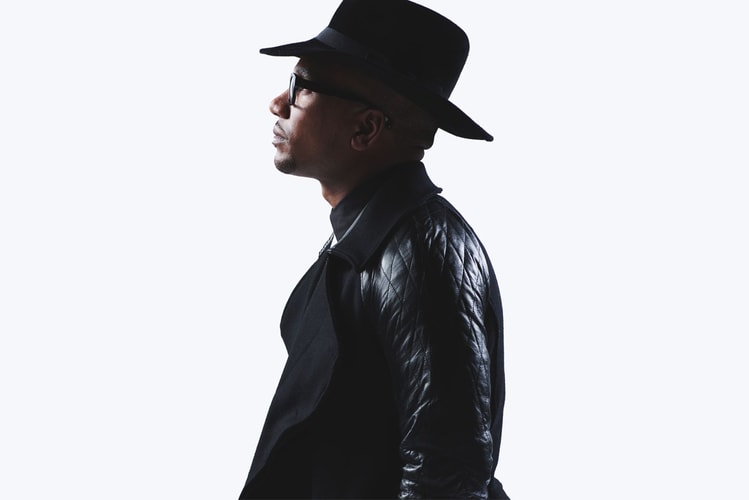 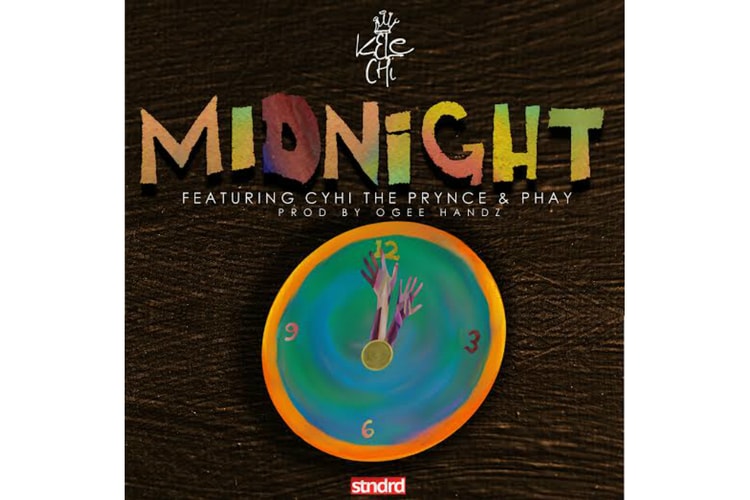 Kelechi and Cyhi the Prynce Connect on "Midnight" featuring Phay 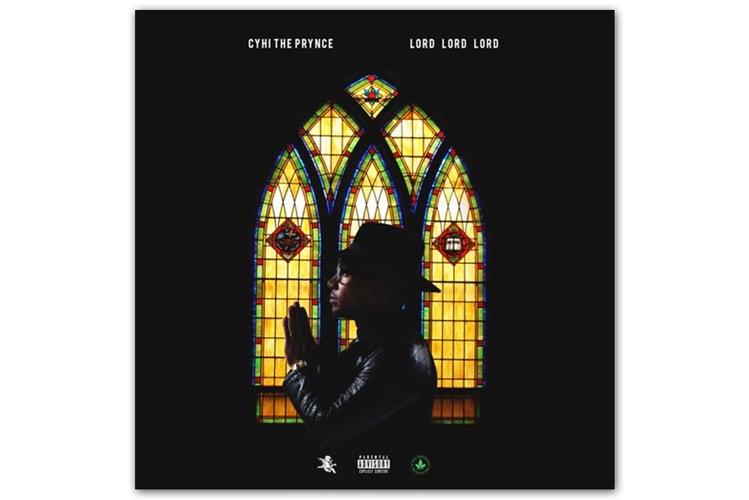 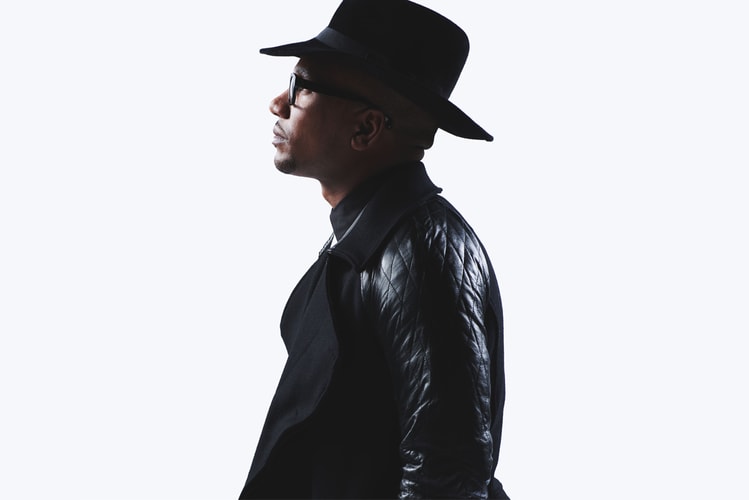 CyHi The Prynce Trolled Everybody on His Kanye West "Diss"

CyHi The Prynce Announces New Album, Releases New Video Video/Single, "Like It Or Not"

Everyone’s getting involved in some beef right now. CyHi The Prynce airs out his grievances with
By Patrick Montes/Aug 5, 2015
Aug 5, 2015
0 Comments
Load more