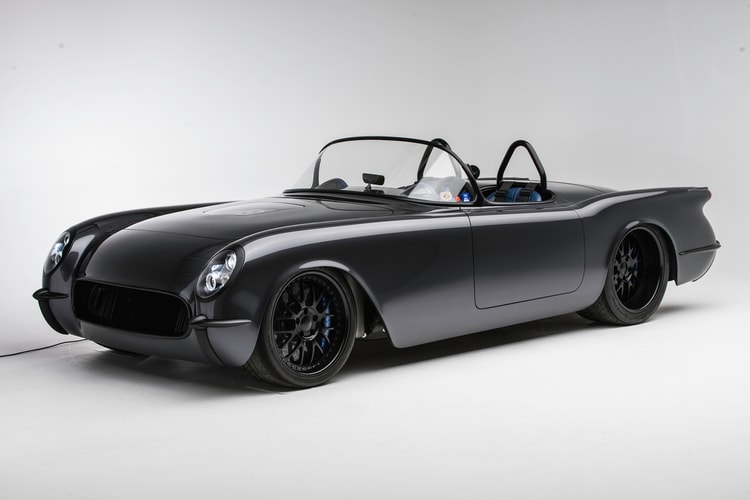 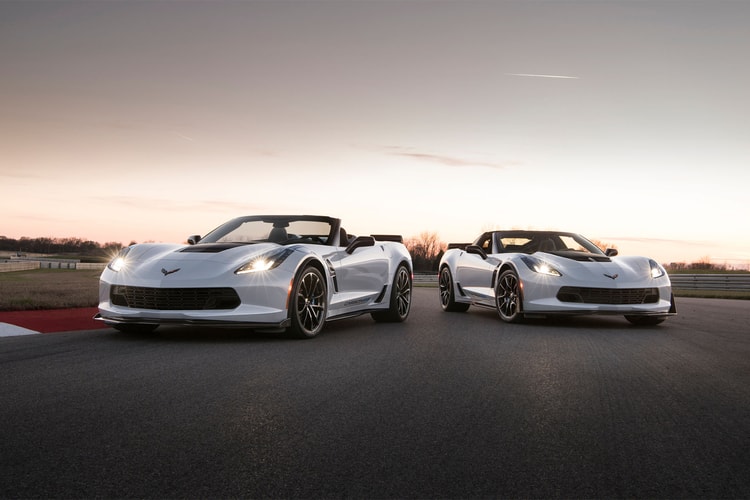 Chevrolet Celebrates the 65th Anniversary of the Corvette 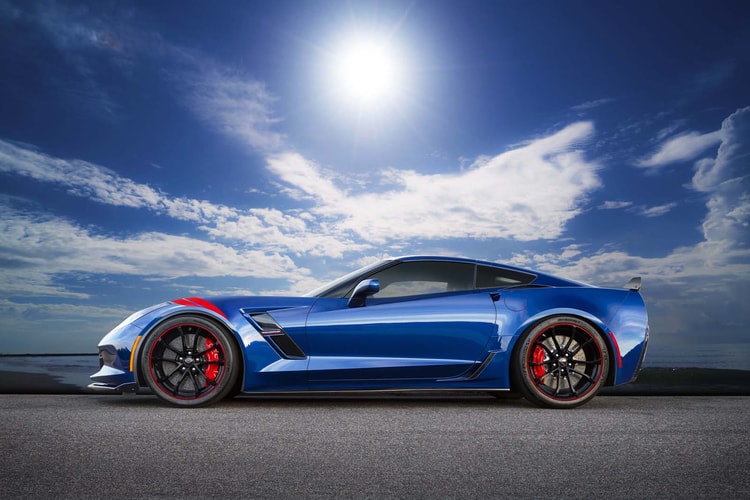 Japan Is Getting a Special "Admiral Blue" Corvette 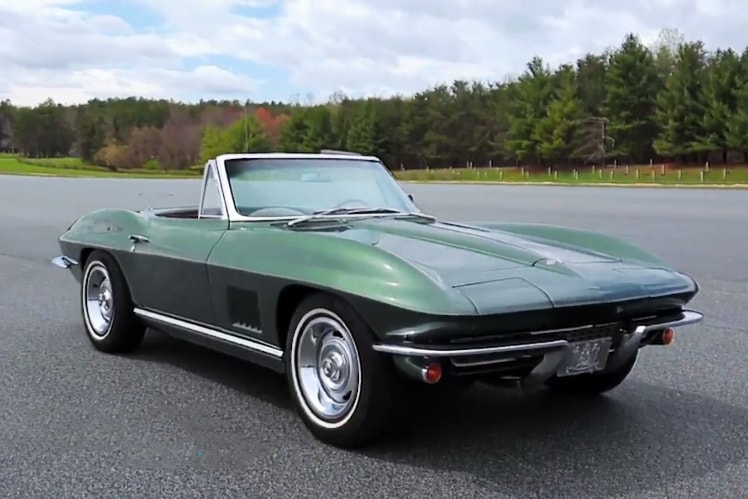 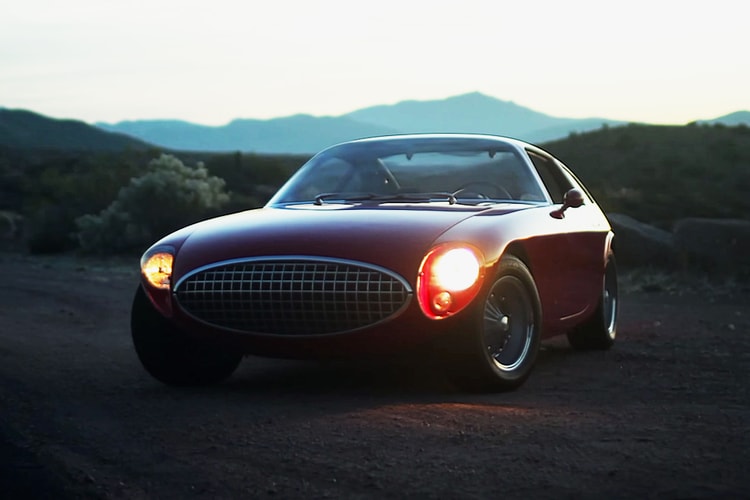 This Ultra Rare Coachbuilt Corvette Is Actually Made in Italy 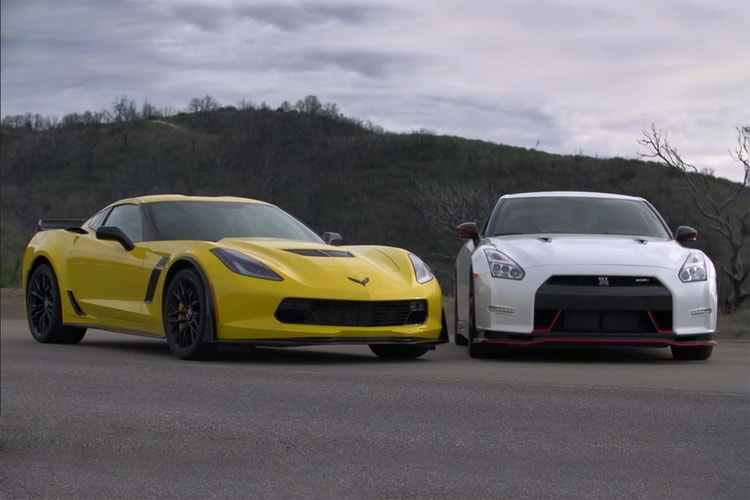