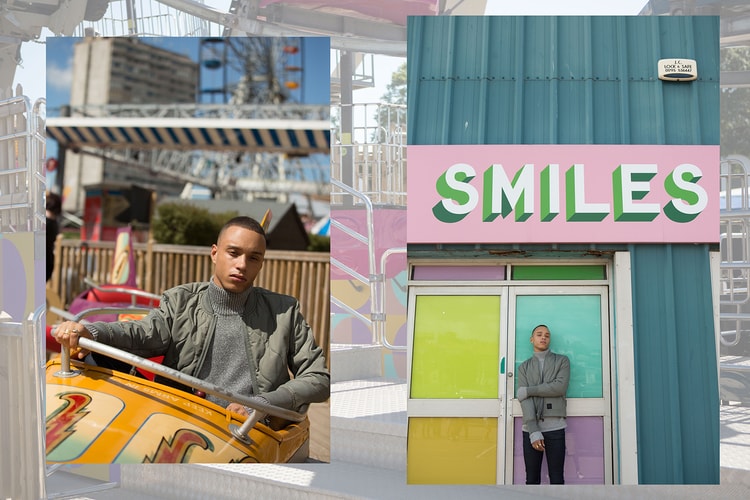 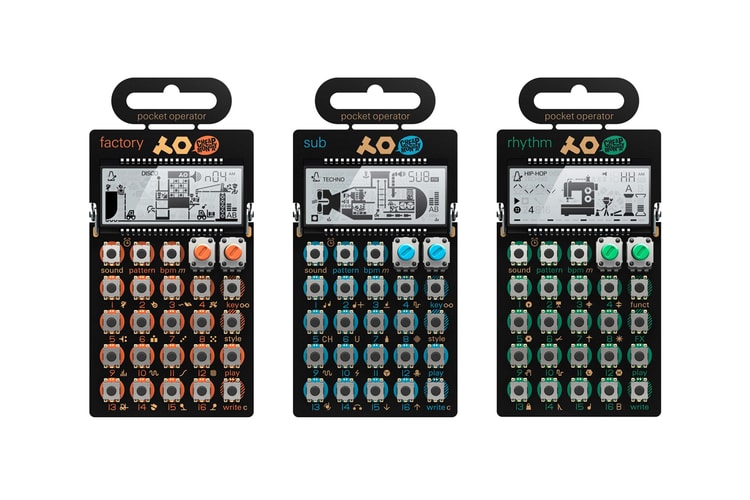 Swedish brand Cheap Monday has expanded their wide range of offerings into the field of music
By Adam Mark Barnard/May 26, 2015
May 26, 2015
0 Comments 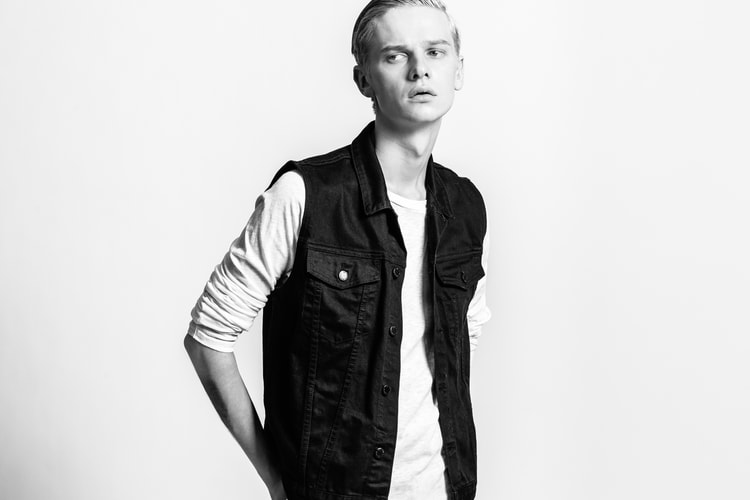 Known for creating accessible denim styles with an edge, Cheap Monday welcomes the Spring/Summer
By Staff/May 26, 2015
May 26, 2015
0 Comments 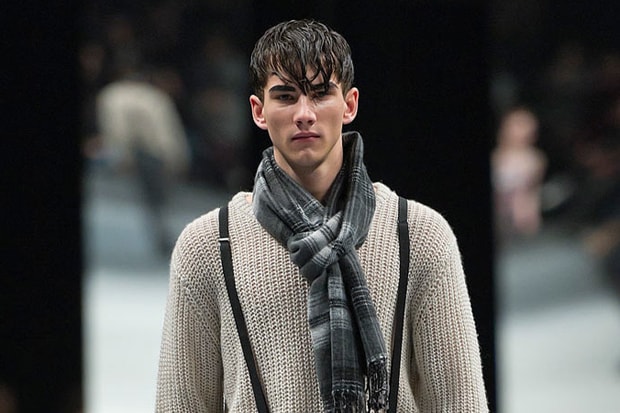 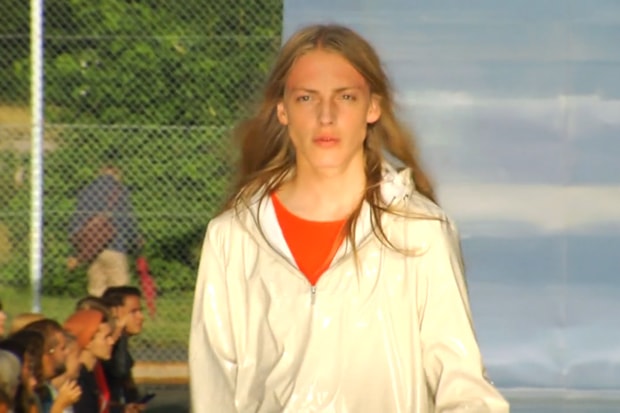 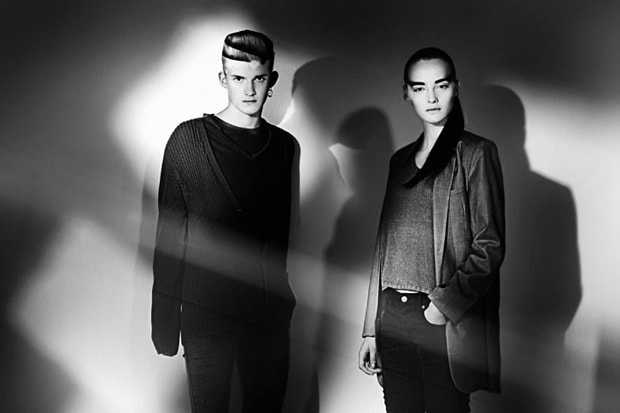 Swedish label Cheap Monday presents its latest with a peek into the brand’s lookbook for Fall
By L. Ruano/Aug 3, 2010
Aug 3, 2010
0 Comments 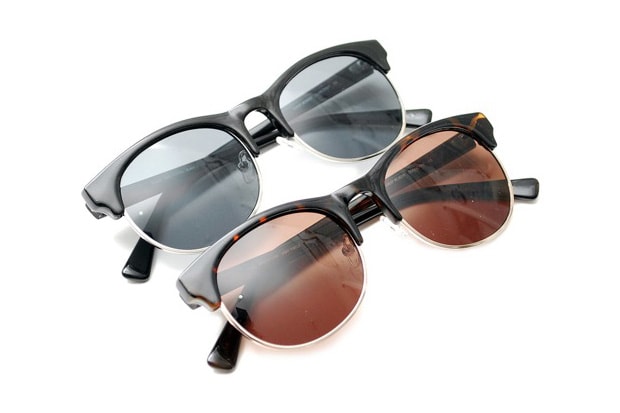 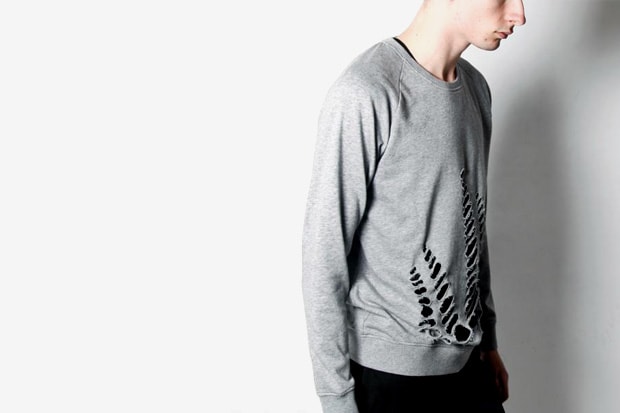 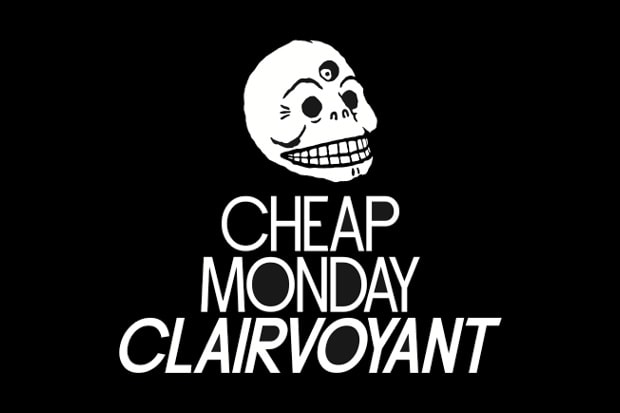 Swedish label Cheap Monday have ventured into the world of optical’ with the launch of their
By HB Team/Nov 17, 2009
Nov 17, 2009
0 Comments 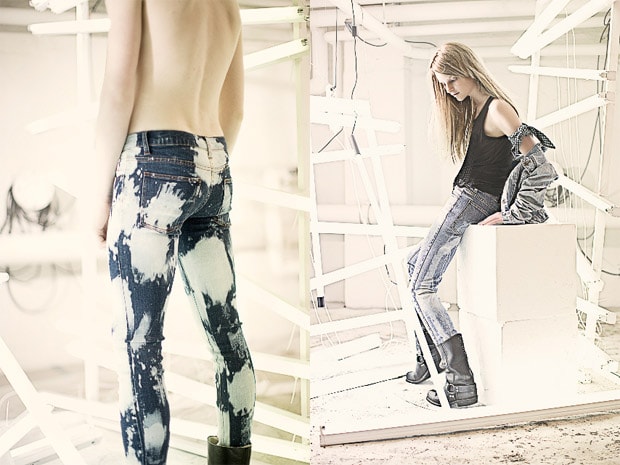 One of Sweden’s biggest brands and the drivers behind the trend of economical denim, Cheap
By HB Team/Jul 6, 2009
Jul 6, 2009
0 Comments
Load more