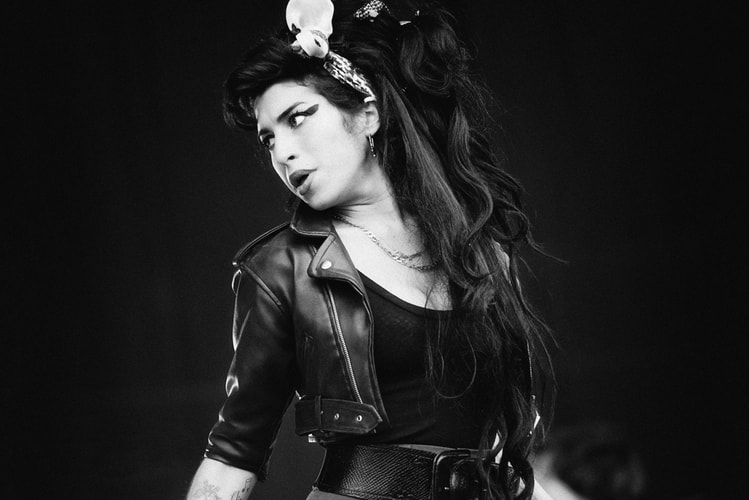 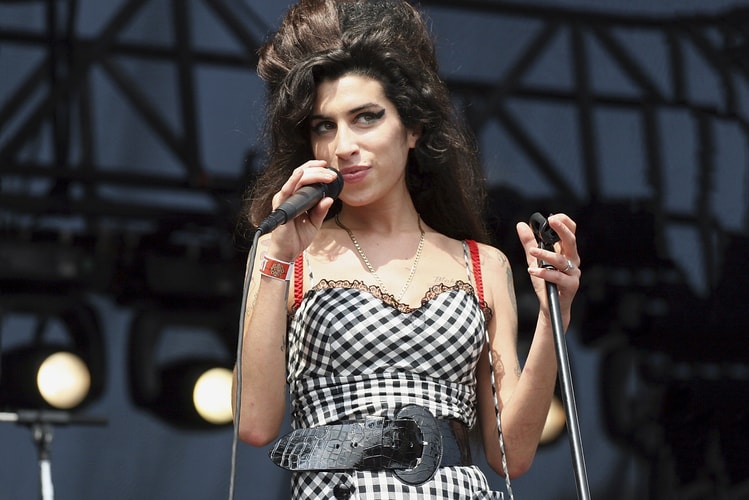 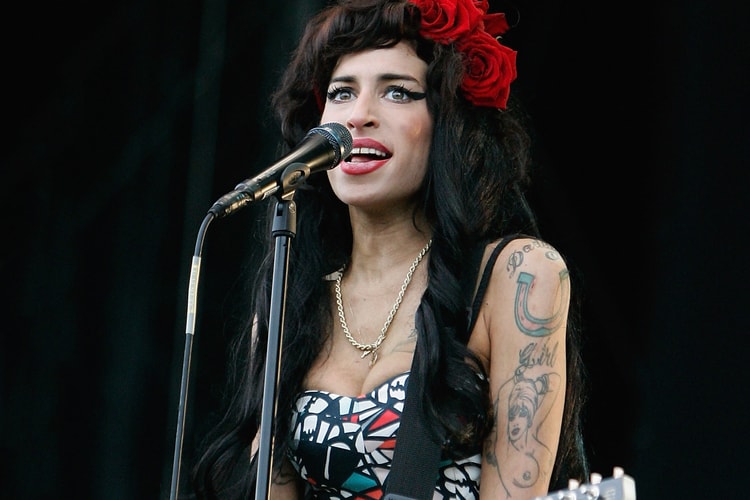 Amy Winehouse Is Going on Tour as a Hologram 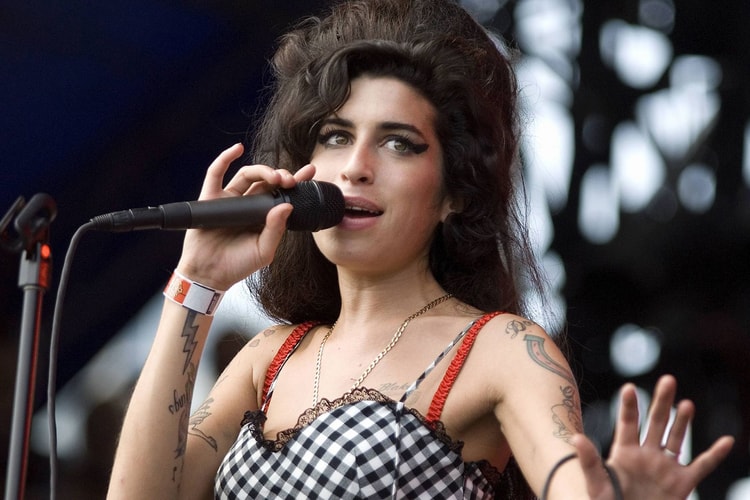 Check out Amy Winehouse's Previously Unreleased Track "My Own Way" 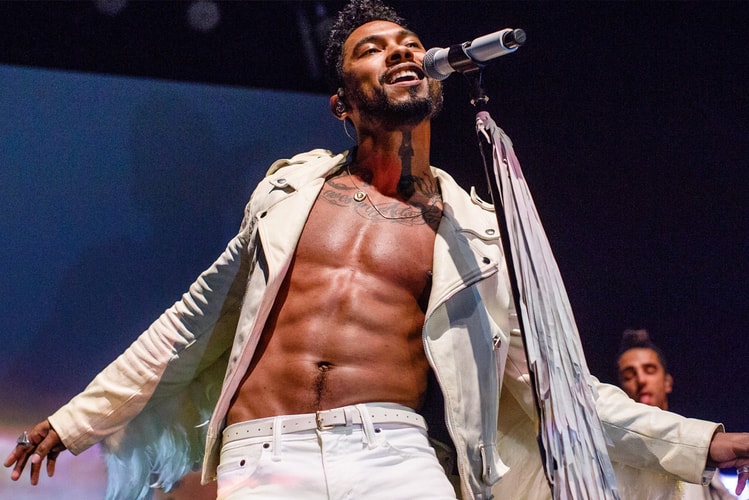 Young Photos of Iconic Rockstars: Then and Now 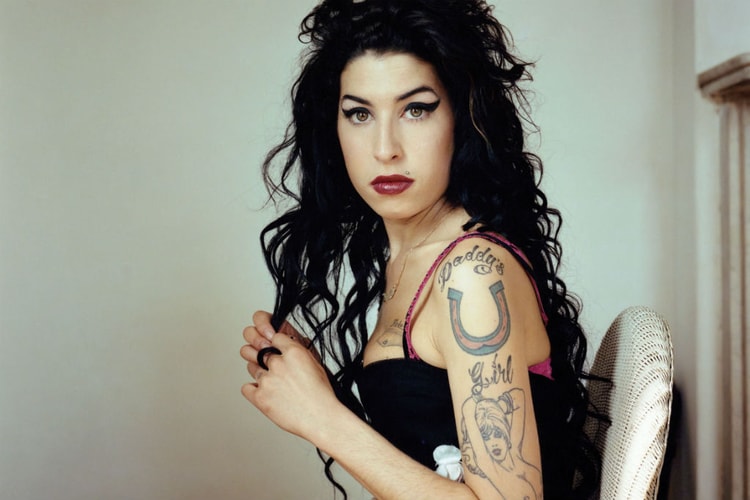