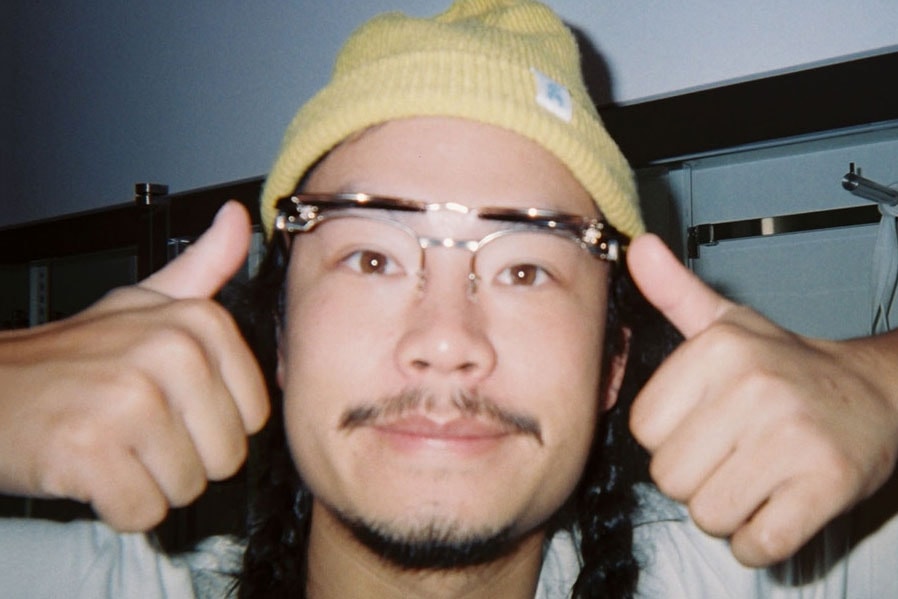 Kyle Ng, founder of streetwear brand Brain Dead, has never been short on imagination. Harnessing creativity from his love for Los Angeles culture, skating and the outdoors, Ng has captured the ever elusive flowstate needed to stay consistent in the game of garments. The year was a lesson in thinking way far outside the box for the 34-year-old designer as his creations became more daring and methodically planned out. 2020 started off right with a streak of covetable drops — a vibrant capsule with footwear brand ROA and Brain Dead’s continued foray into lifestyle goods that included a Modernica table, a jigsaw puzzle and even fruit jam in a jar. Then in November, Ng linked up with popular fantasy card game Magic: The Gathering for a capsule consisting heavily-printed staples.

More mainstream collaborations with The North Face, Reebok and Converse also appeared this year but it was Ng’s socially positive and charitable efforts that deserve more praise. A collaboration with music artist Dev Hynes helped produce more than $500,000 USD for the Movement of Black Lives (M4BL) and the LGBTQ Freedom Fund. A tee alongside Italian retailer Slam Jam raised money for Mediterranea, an organization that rescues migrants in the Mediterranean Sea. 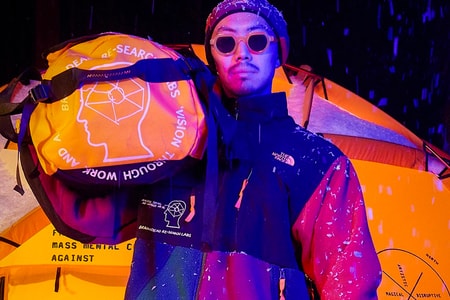 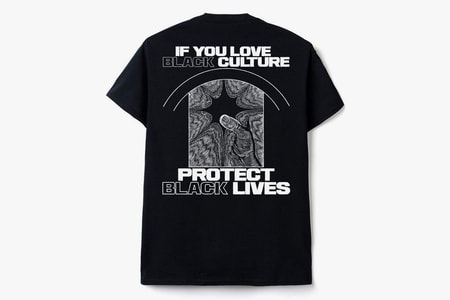 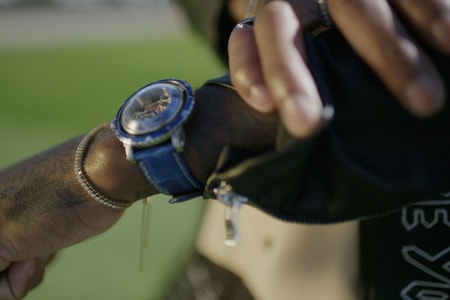 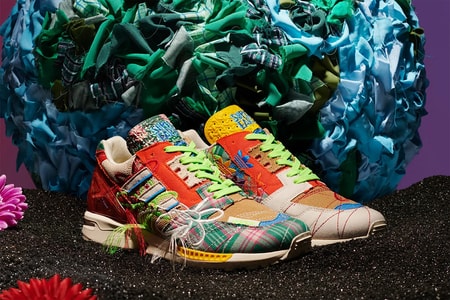 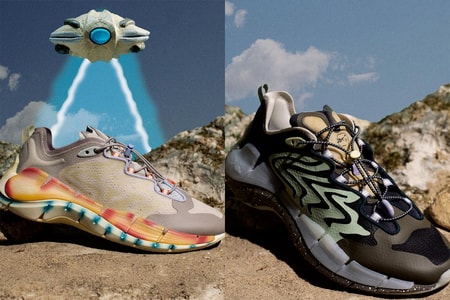 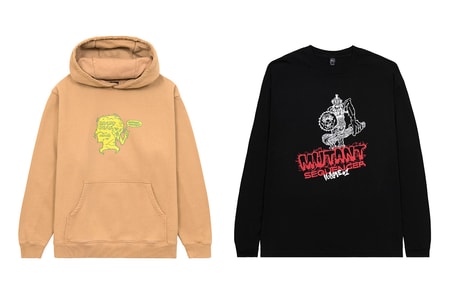 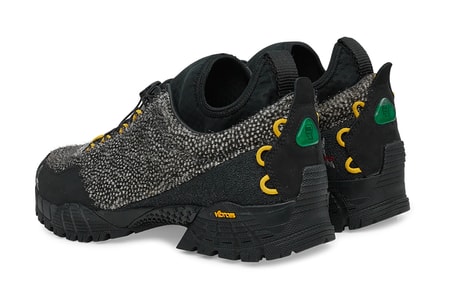 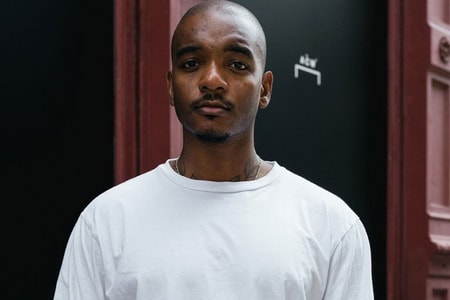 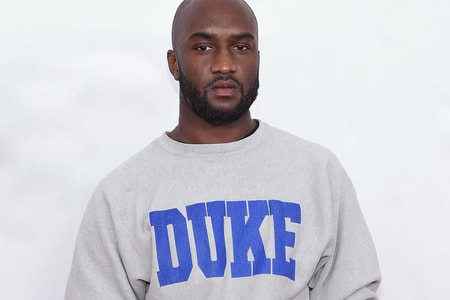 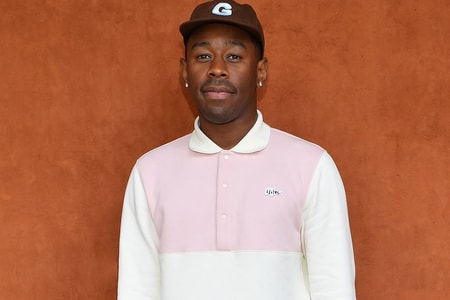 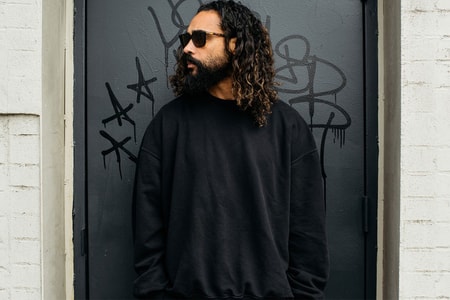 Jerry Lorenzo
Founder and Designer of Fear of God 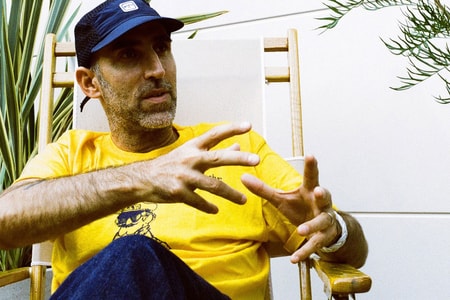