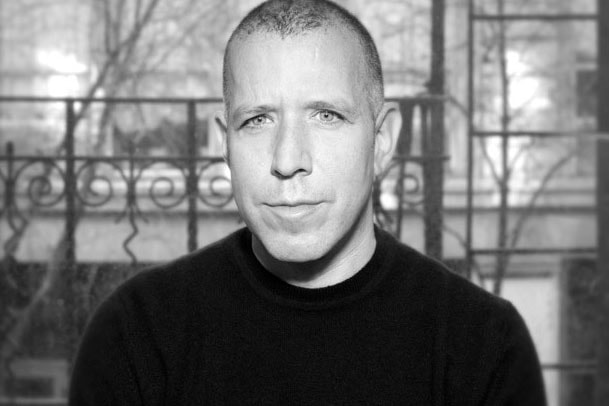 Supreme’s ever-elusive founder James Jebbia has been methodically planning the brand’s growth since it burst into the mainstream. In 2017, Jebbia announced that investment partners Carlyle Group would have a stake in the label, allowing the streetwear imprint to grow its operations globally. In early November this year, however, it was reported that VF Corporation, the American apparel and footwear company who have labels Dickies, The North Face, Vans, and Timberland under its umbrella would acquire Supreme. The deal is said to cost $2.1 Billion USD with current investors, The Carlyle Group and Goode Partners selling their stakes in the brand.

Besides the massive acquisition news, Supreme also continued its reign as the premiere name in streetwear this year. Consistent collaborators such as Nike, Stone Island, The North Face and more expanded their ever-growing partnerships with the skatewear and lifestyle label. Other collabs alongside Yohji Yamamoto, Automobili Lamborghini and Nabisco’s Oreo cookies were proof of Supreme’s crossover power and reach. James Jebbia’s balancing act of making Supreme a pop culture staple all while keeping its subversive cool has been nothing short of astounding. 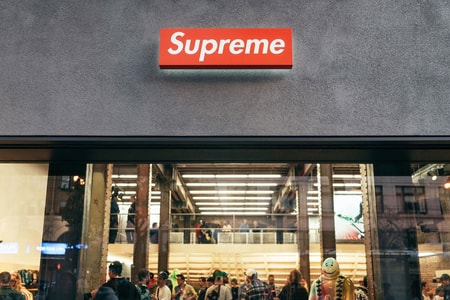 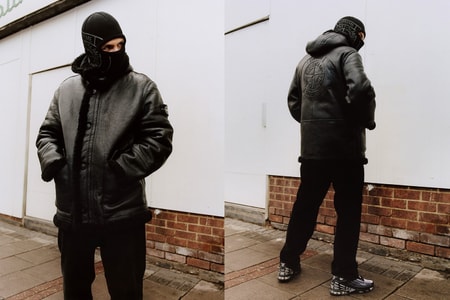 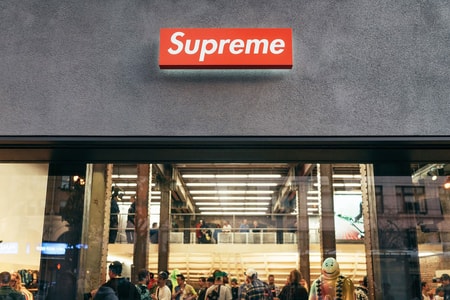 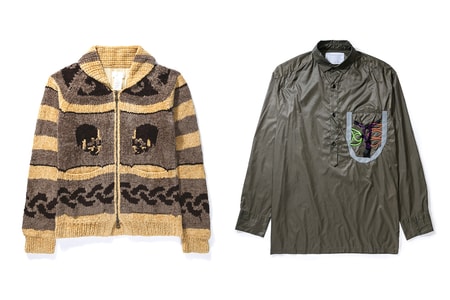 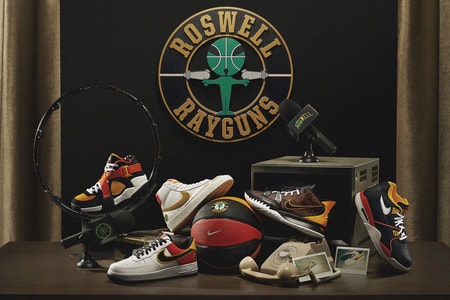 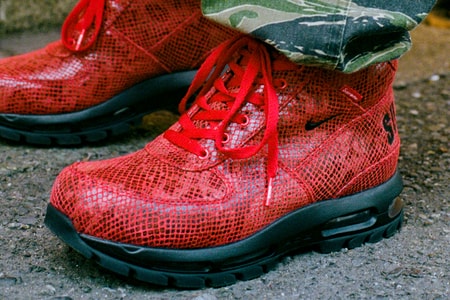 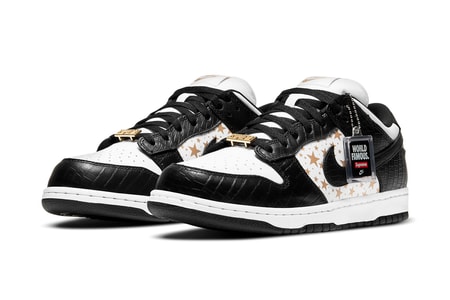 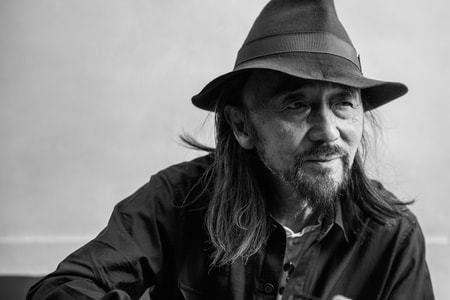 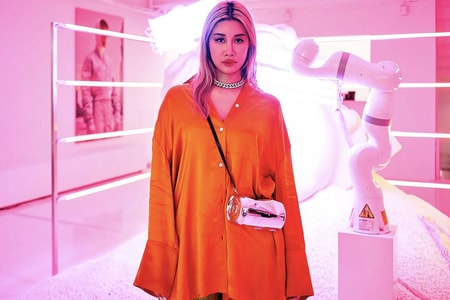 Yoon
Co-founder and Designer of AMBUSH 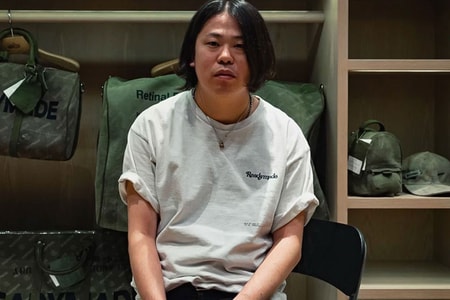 Yuta Hosokawa
Founder of READYMADE and Co-founder of SAINT MICHAEL 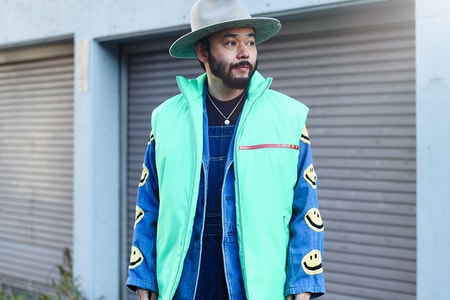 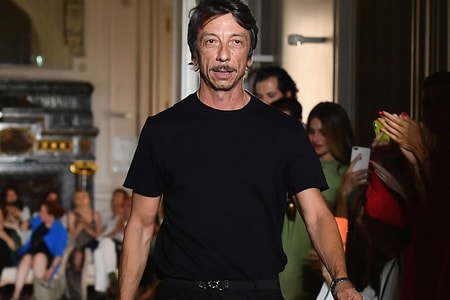