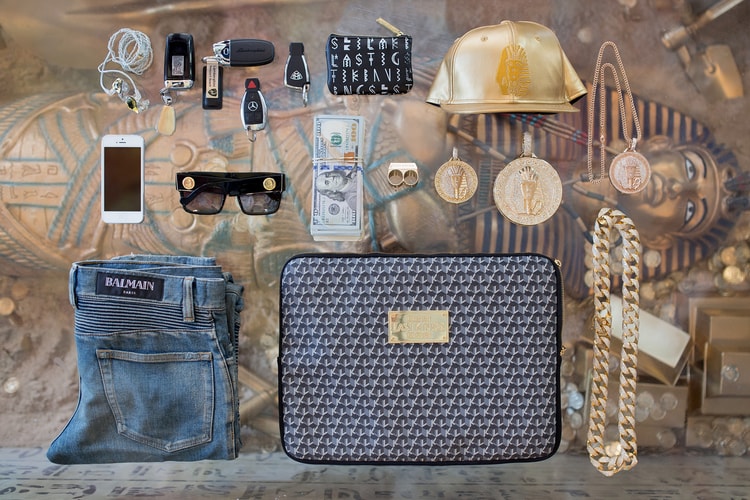 Since breaking out through his many mixtapes at such a young age, YMCMB rapper Tyga has gone from
By Arby Li/Jun 16, 2014
Jun 16, 2014
0 Comments
Music 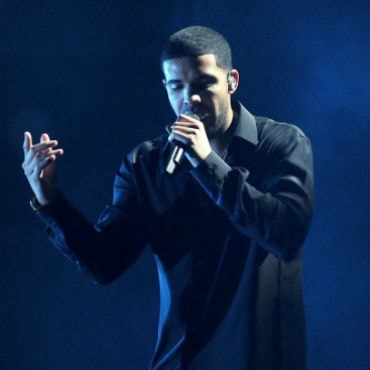 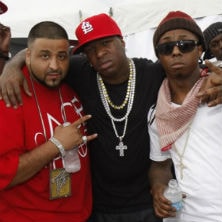 YMCMB is continuing their expansion. In a conversation with MTV, Birdman revealed that the
By Petar Kujundzic/May 2, 2012
May 2, 2012
0 Comments 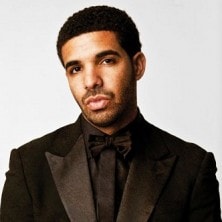 Drake admits to taking drugs to cope with pressures of fame

Robin Thicke presents a rebel without a cause-style visual for his Lil Wayne featured track
By Aymen Ahmed/Mar 2, 2012
Mar 2, 2012
0 Comments 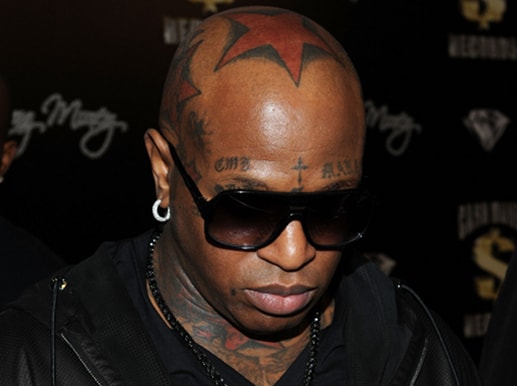 YMCMB has the cameras rolling during their recent trip to Los Angeles, California. The recently
By Aymen Ahmed/Feb 1, 2012
Feb 1, 2012
0 Comments
Music