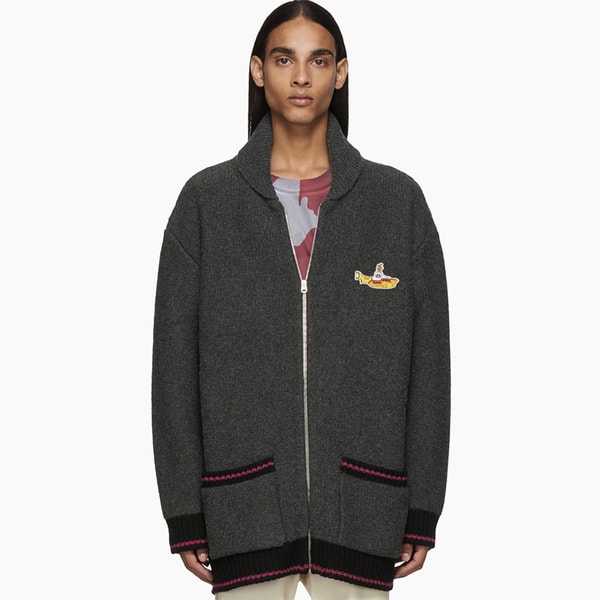 Stella McCartney x The Beatles "All Together Now" Capsule

A look inside the rapidly-rising movement that’s set to break through to the mainstream.
By Tayler Willson/Jan 21, 2022
Jan 21, 2022
26 Comments
Fashion

The madness of Black Friday may be behind us, but there’s still plenty of crazy kicks dropping this week.
By Ross Dwyer/Dec 2, 2019
Dec 2, 2019
10 Comments
Footwear