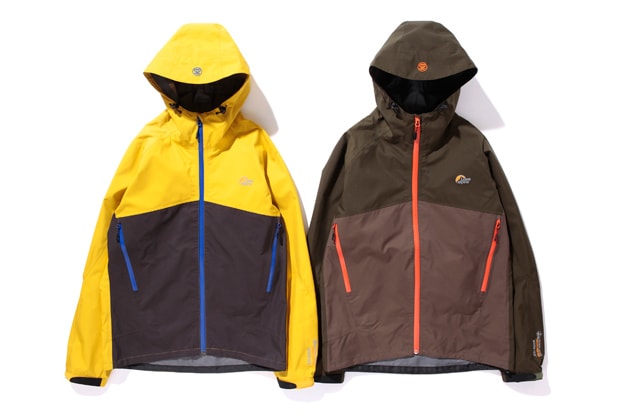 Having seen a brightly-colored delivery of Mountain Parkas in the past, Stussy and Lowe Alpine have
By Alec Banks/Mar 21, 2012
Mar 21, 2012
0 Comments 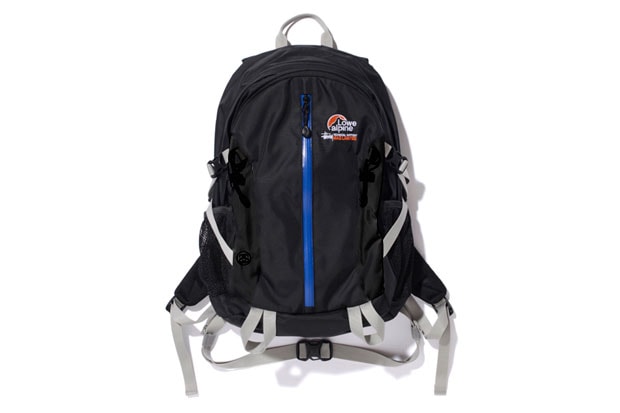 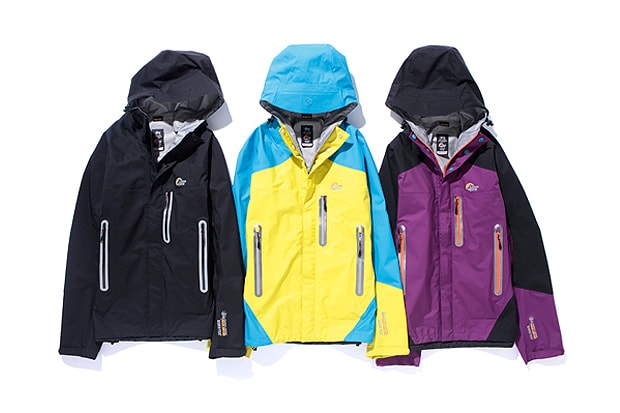 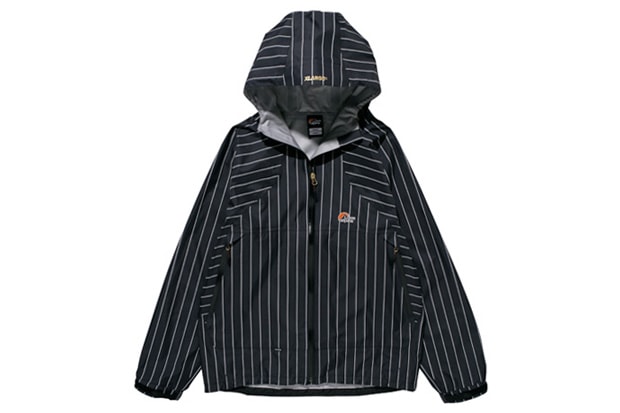 XLarge has seen the brand align itself with a number of outdoor brands in the last few seasons
By Eugene Kan/Oct 30, 2009
Oct 30, 2009
0 Comments 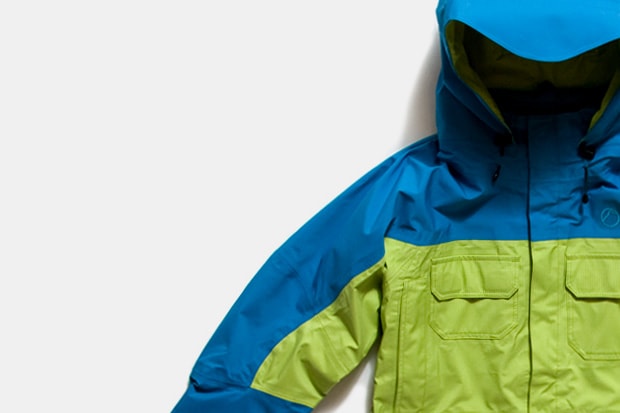 Following up on their previous jacket, Voyage by WasteTwice has teamed up once again with Lowe Alpine; this time offering a more technologically advanced Gore-Tex product. The jacket features Gore-Tex’s top of the line Pro-Shell material in a lightweight and extremely breathable package. Large pockets can be seen along the waist as well as diagonal zips on the chest. Collaborations such as these offer top of the line performance with a renewed sense of aesthetics that are often not provided by typical mountaineering companies such as Lowe Alpine. Available now at Cueve.
By HB Team/Jun 12, 2008
Jun 12, 2008
0 Comments

For many apparel brands, the thought of creating technical garments that embody their own specific visual aesthetics isn’t the hard point. However ensuring the piece meets performance standards is another more difficult task. Collaborations featuring Japanese brand Voyage by WasteTwice and mountaineering brand Lowe Alpine allow for two brands to compliment each others respective strengths and weakness’. Four jackets are available incorporating features such as a water repellent shell, cotton and hemp detailing and specific details such as map pockets and hand warmers create a strong candidate for day trips. Available now at Cueve.
By HB Team/May 8, 2008
May 8, 2008
0 Comments