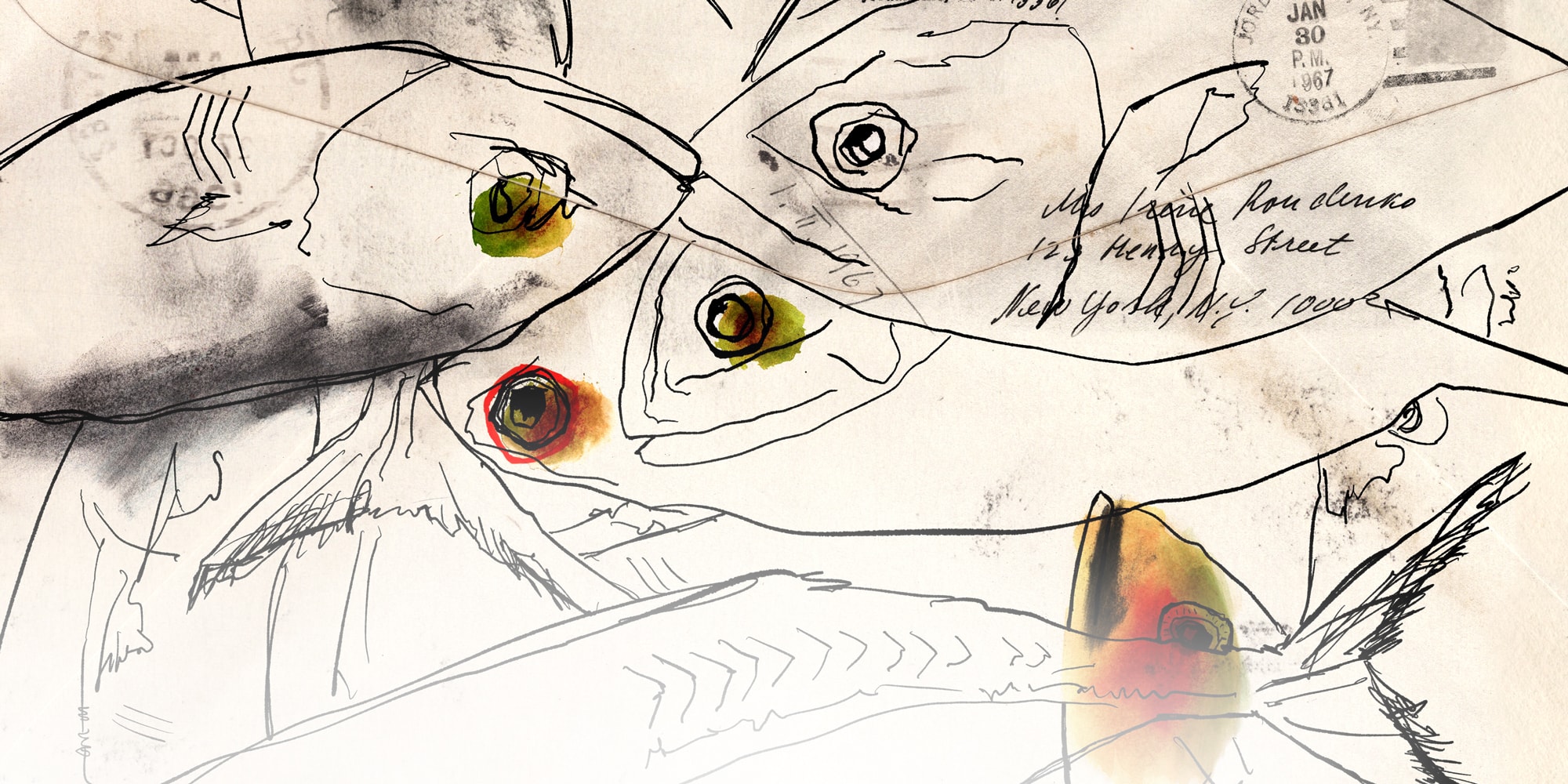 Lewis Rossignol is perhaps best known as the artist behind Tyler, The Creator’s IGOR vinyl album cover artwork, which debuted this past May. But the Portland-based artist continues to be commissioned by numerous celebrities to create original artworks, including Drew Taggart of The Chainsmokers as his most recent project. When Rossignol isn’t spearheading projects by big names, he’s holed up in his studio finding new ways to elevate his practice, which largely involves hand-drawn and collage elements.

Rossignol has Tourette’s syndrome, and found that producing artworks on a consistent basis helped ease his symptoms. On average, he creates about three or four works a day and shares them on his Instagram account, which currently has over 100,000 followers. The artist crafts these pieces using dry materials such as pencils, pens, charcoal and vintage photographs, to name a few. “I feel like I have much more control with those materials vs. wet mediums. Lately I’ve been using more markers too,” he tells HYPEBEAST.

We spoke with Rossignol about his collaboration with Tyler, the Creator, his creative upbringings and upcoming projects. Read the full interview below. 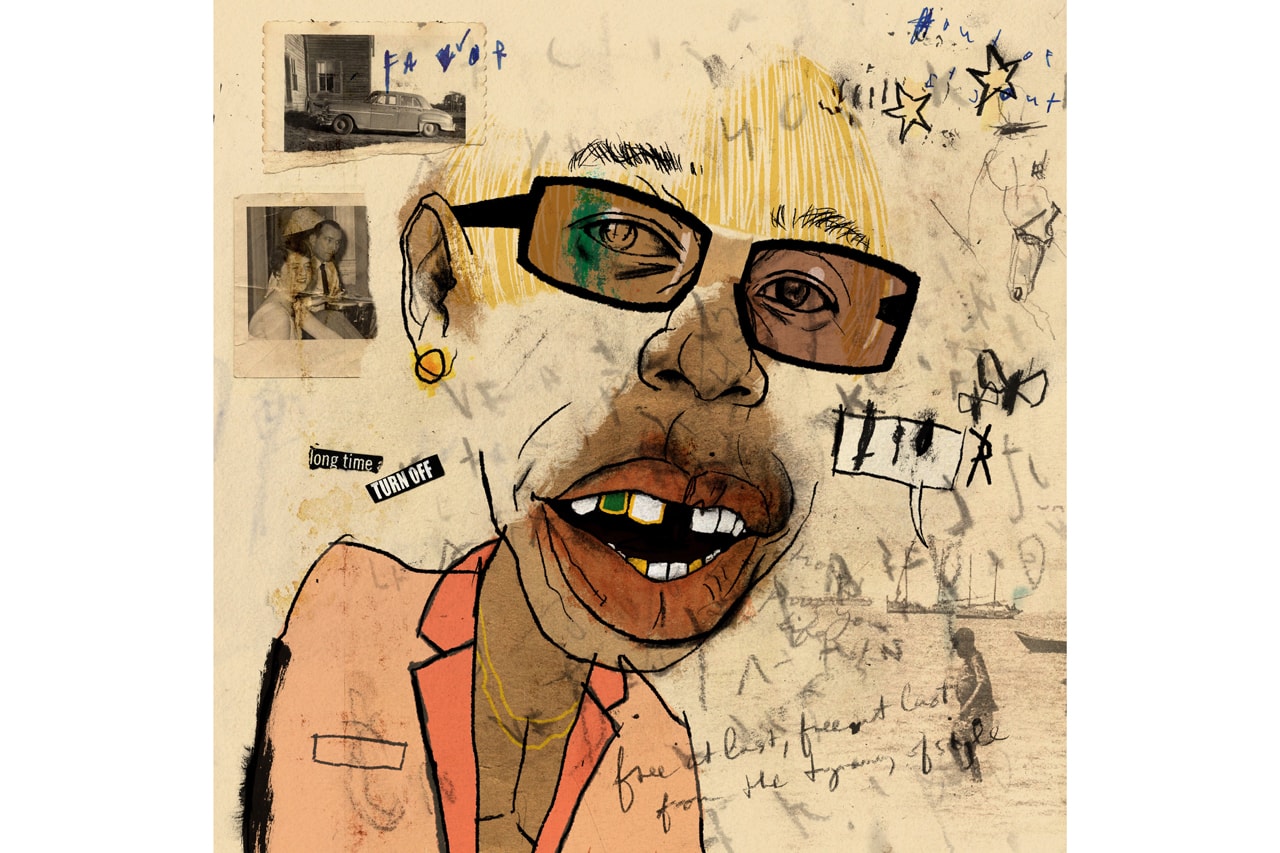 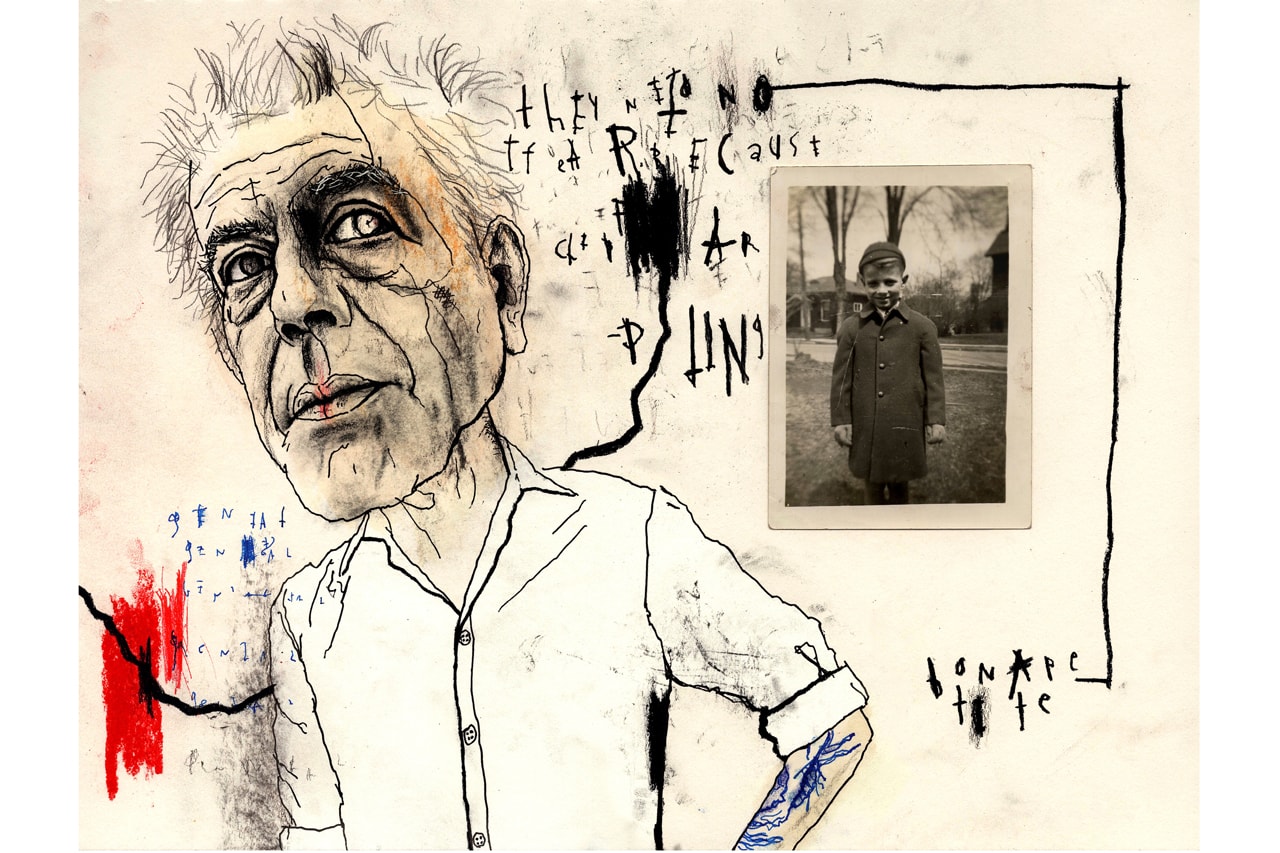 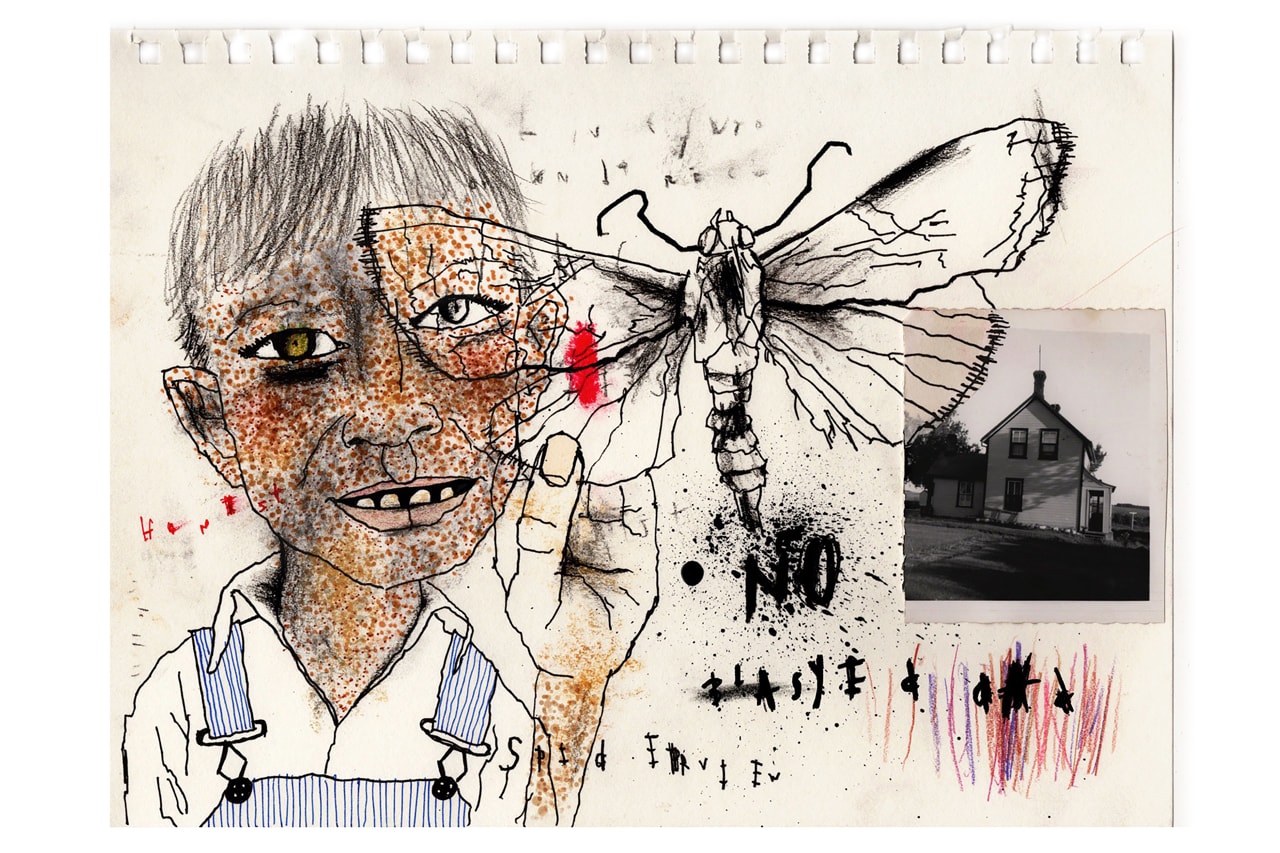 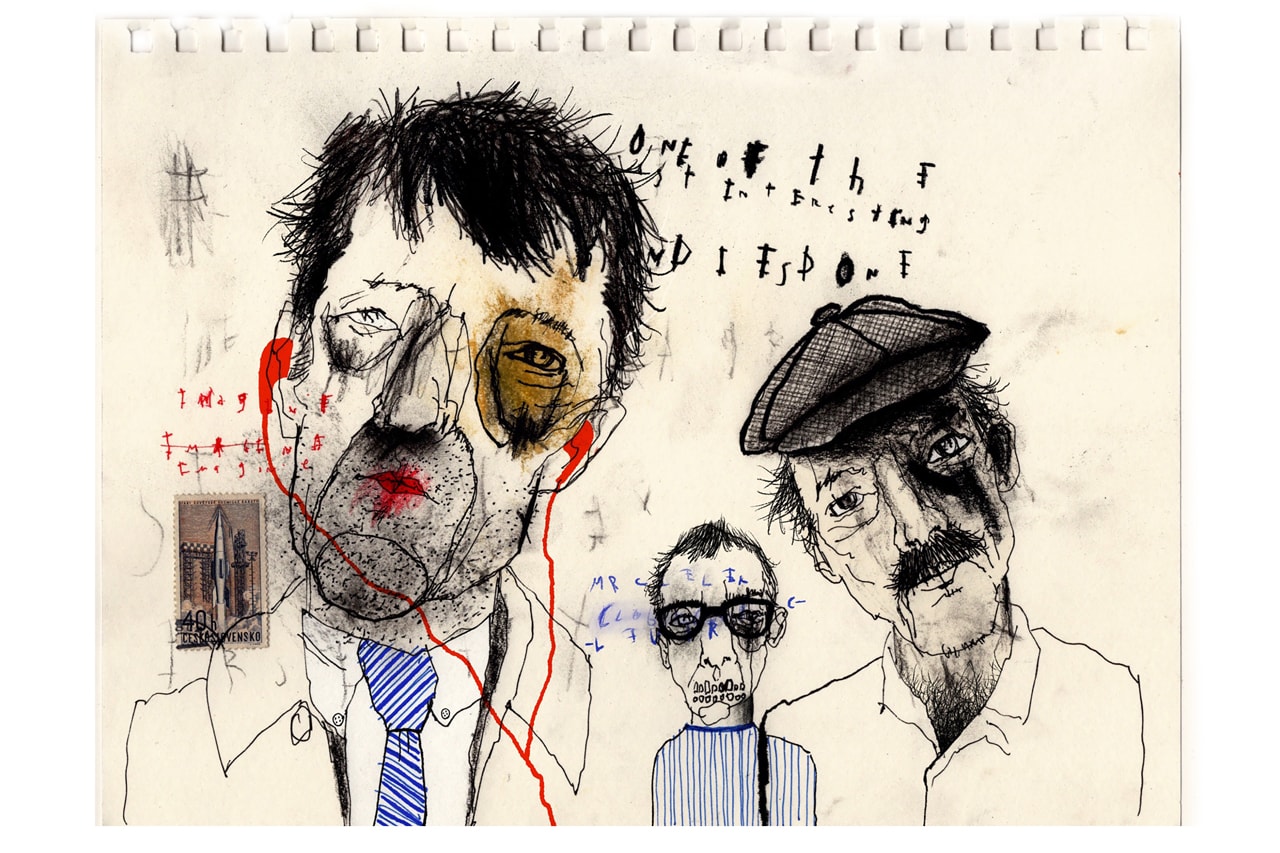 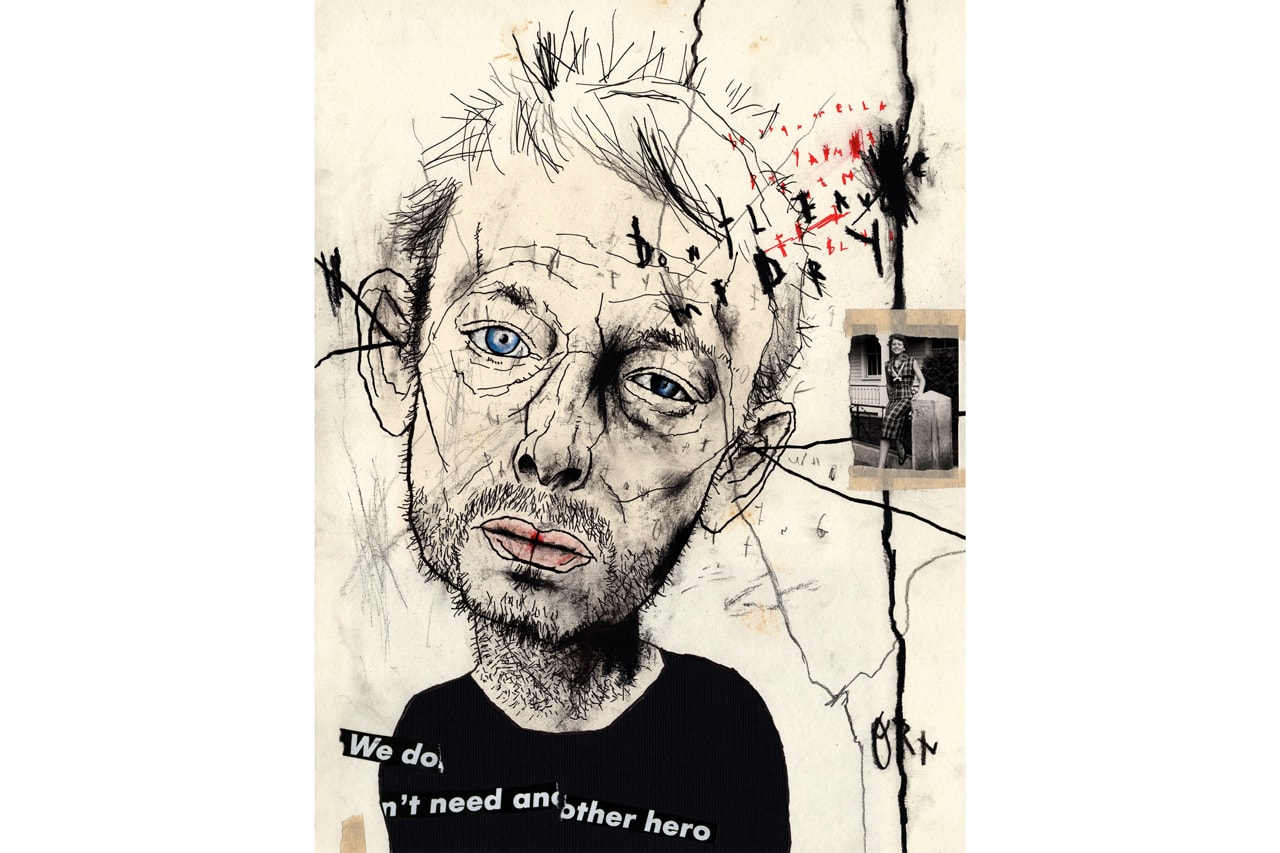 “I have always loved doing anything creative, including drawing, since I was young, but never really viewed it as something I could make a living with.”Tell us about your creative journey as an artist. Did you go to art school?

I went back to school (Maine College of Art) at 33, after years of doing crappy jobs. I have always loved doing anything creative, including drawing, since I was young, but never really viewed it as something I could make a living with. I knew going back to school was risky, but I think the experience of working jobs I hated pushed me to make it work. I didn’t want to end up back in those jobs with tons of student loan debt to add insult to injury.

From start to finish, walk us through the creative process of completing a sketch.

The first thing I do is dump out my vine charcoals on the paper and then pick them off. Then the paper is already a mess before I start. The reason I do that is because a pristine piece of paper can be intimidating but a paper that’s already a mess is easy to draw on without worrying about ruining it. Then, I just start drawing without much thought and see where things go. As far as finishing touches to my drawings [go], I do have a secret technique that I don’t think I’m ready to share cause maybe it will take the air out of my sails. Kind of like when a magician shows you how the trick is done.

How did you manage to establish an identity or signature aesthetic through your illustrations?

Honestly, I spent a lot of time copying a lot of artists I really like before I found my style, which kind of incorporates a little bit of all of them. I think this is pretty common in the art world. 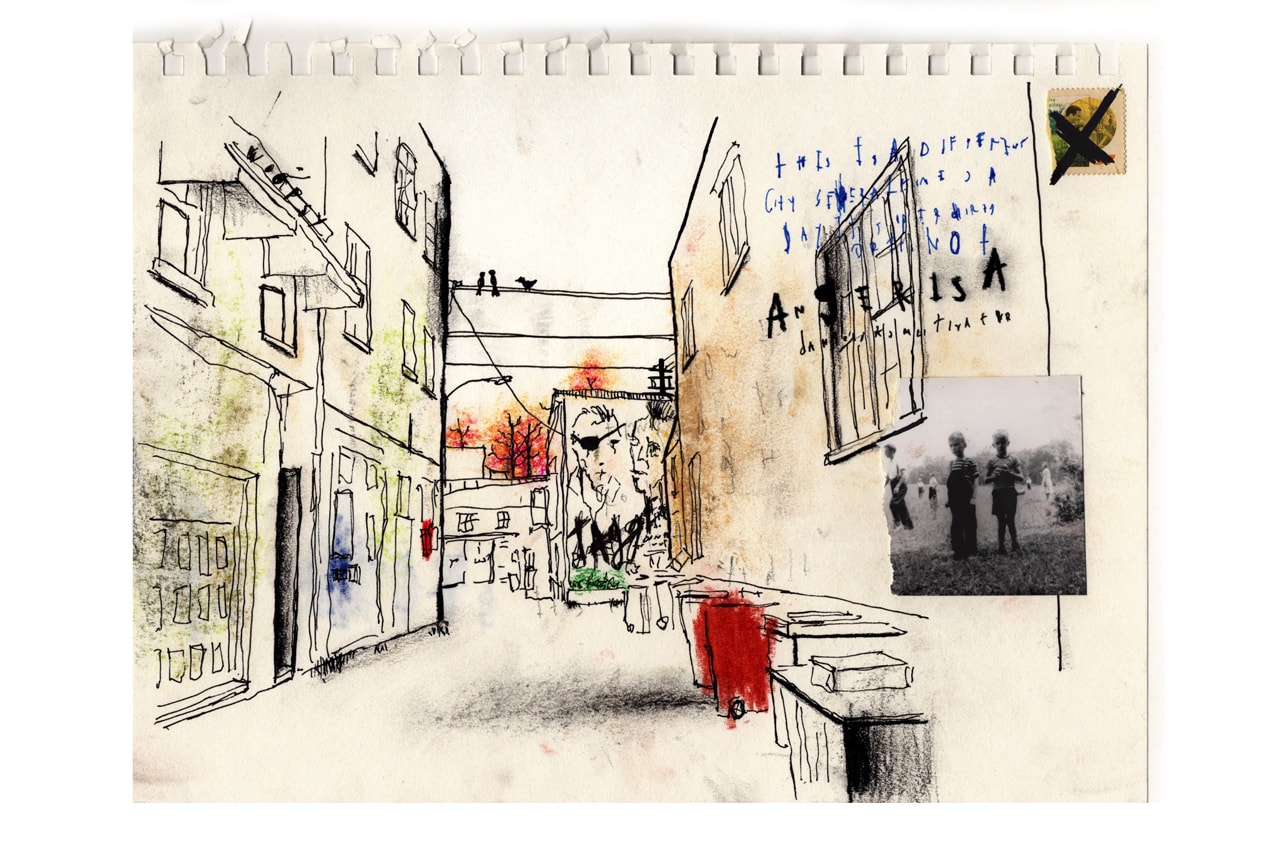 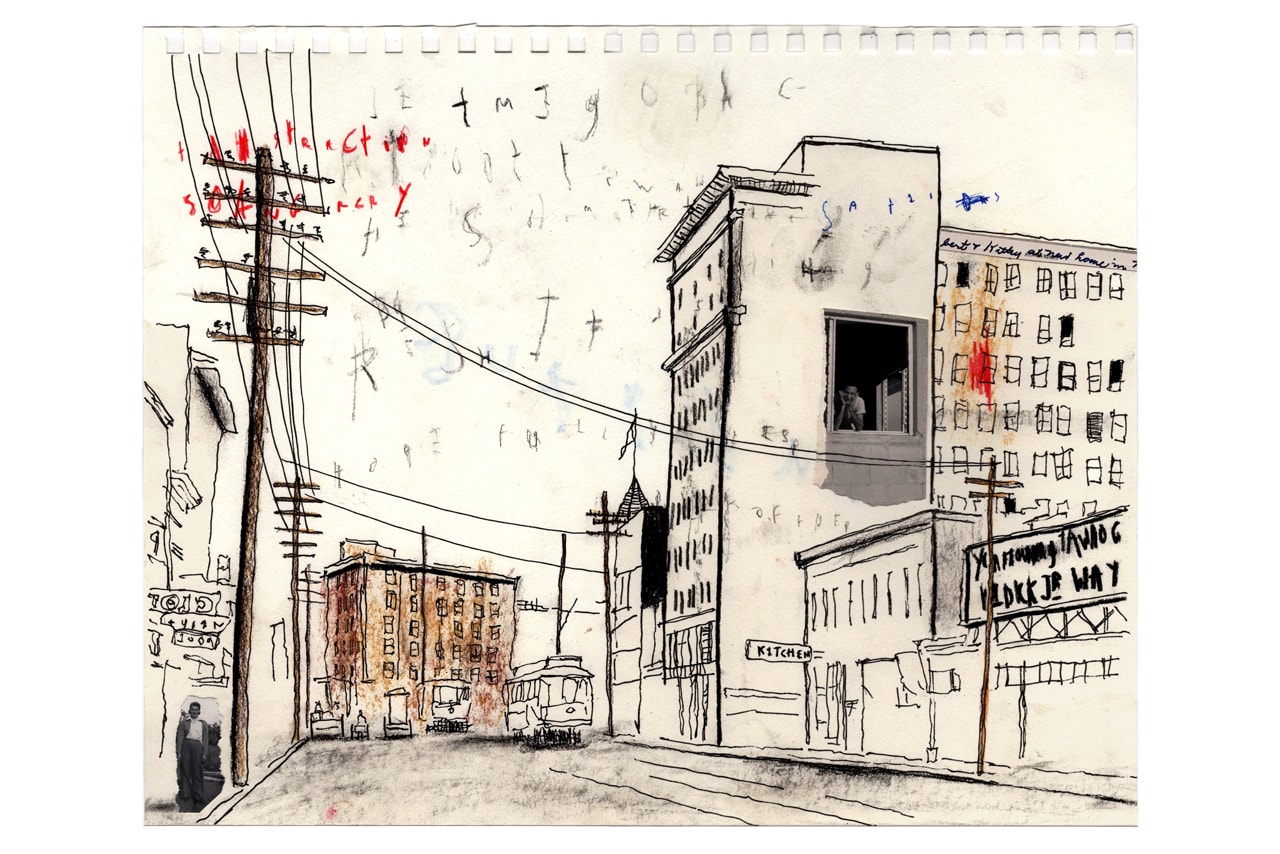 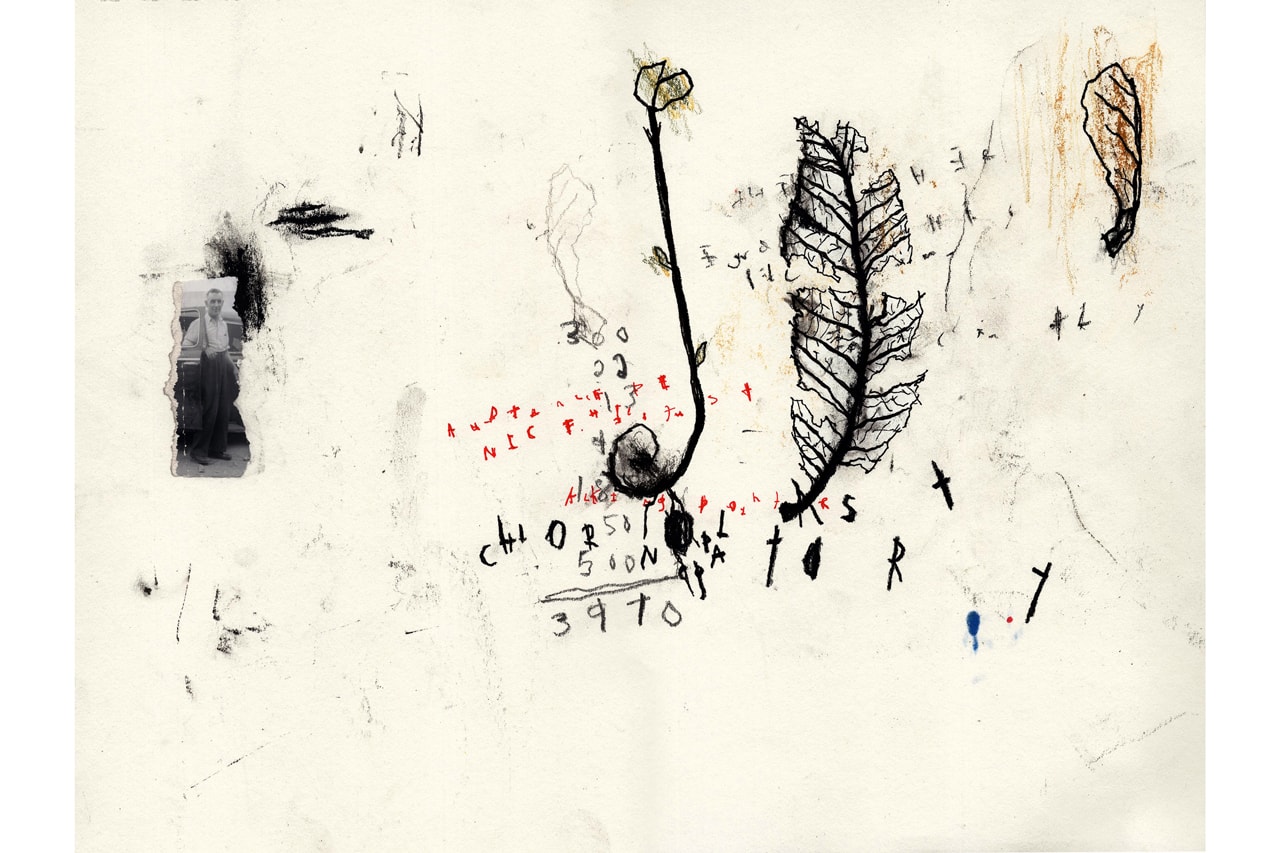 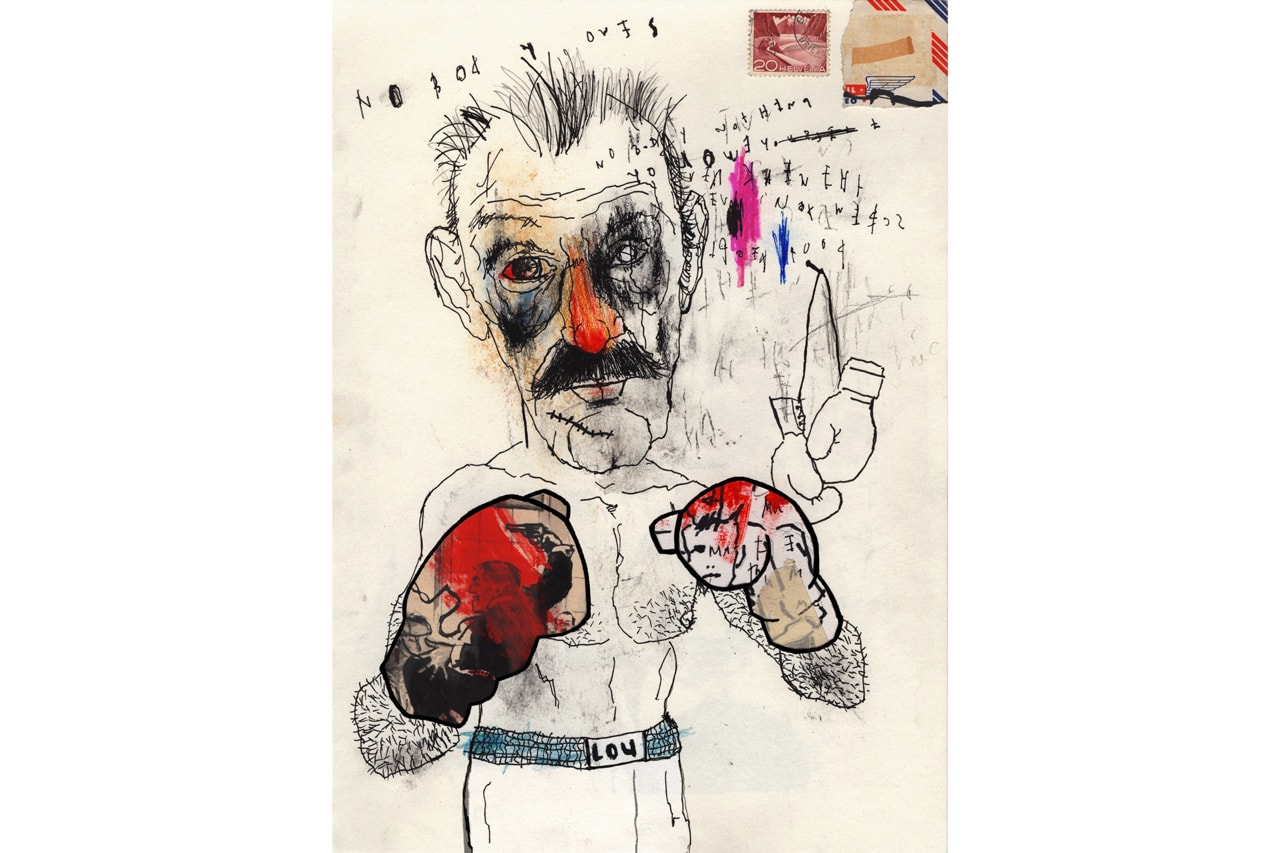 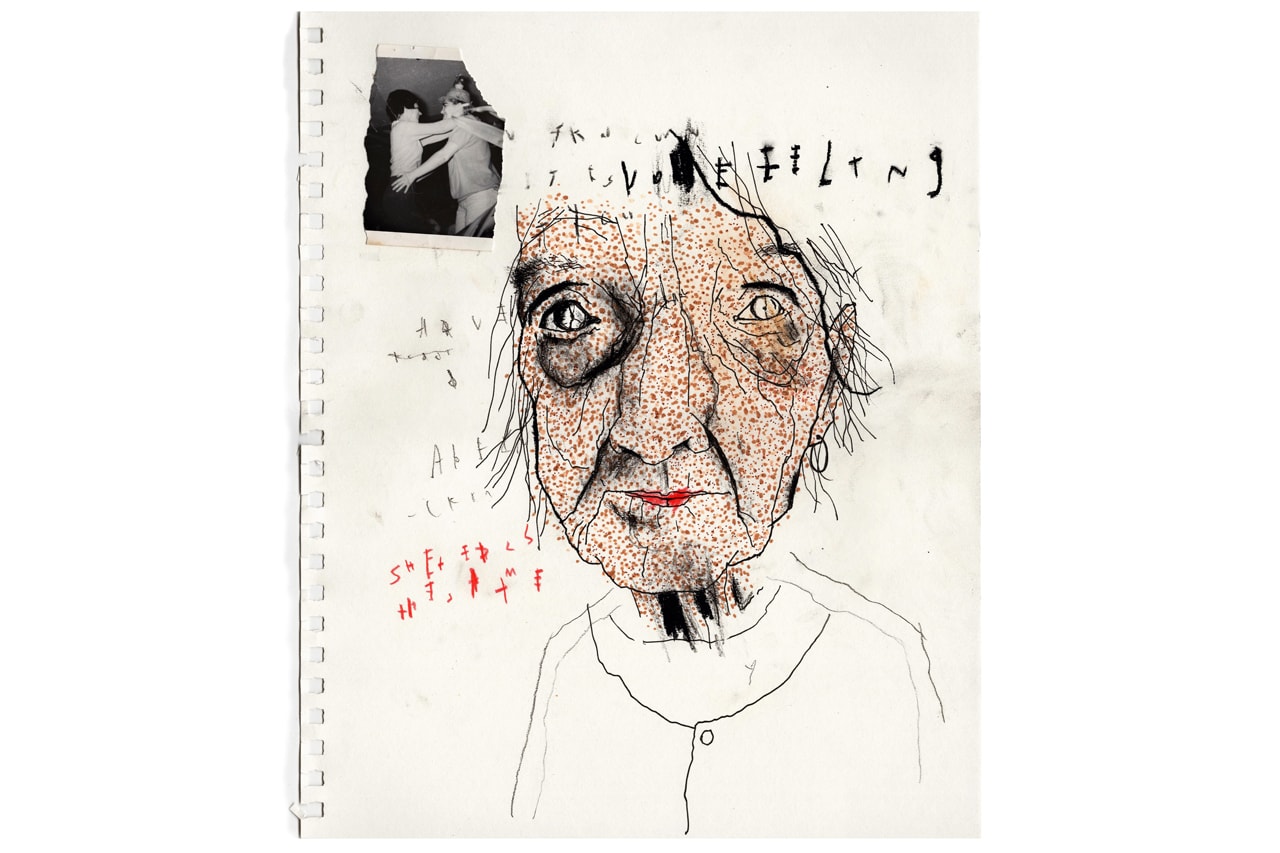 “I spent a lot of time copying a lot of artists I really like before I found my style, which kind of incorporates a little bit of all of them.”Who are your biggest inspirations? Any artists that you admire?

My favorite artists, in no particular order, are Alan Cober, Leonard Baskin, David Lynch, Edson Fernandes and Felix Scheinberger. Although, people always think my biggest influences are Ralph Steadman and Basquiat. I do like them, but they aren’t in my top five.

Describe the atmosphere in your studio when you’re creating artworks. Do you listen to music? Is it quiet? Are there people around?

I have a home studio so I work with nobody else around because my wife manages a spa, so she’s gone all day. It’s never quiet though because I always have records playing or YouTube videos playing. Lately, I’ve been listening to a lot of Joe Strummer, and David Allan Coe. By the way, David Allan Coe’s Rides Again album may be the greatest album ever written.

From portraits of Tyler, the Creator and Post Malone to acorns and prison cells, the subjects of your works are truly diverse.

Well some of those commissioned, so I wasn’t inspired to draw them as much as paid to draw them. But even with commissions, I do my best to get excited about what I’m drawing, which is easier when it’s a portrait of Tyler for instance. 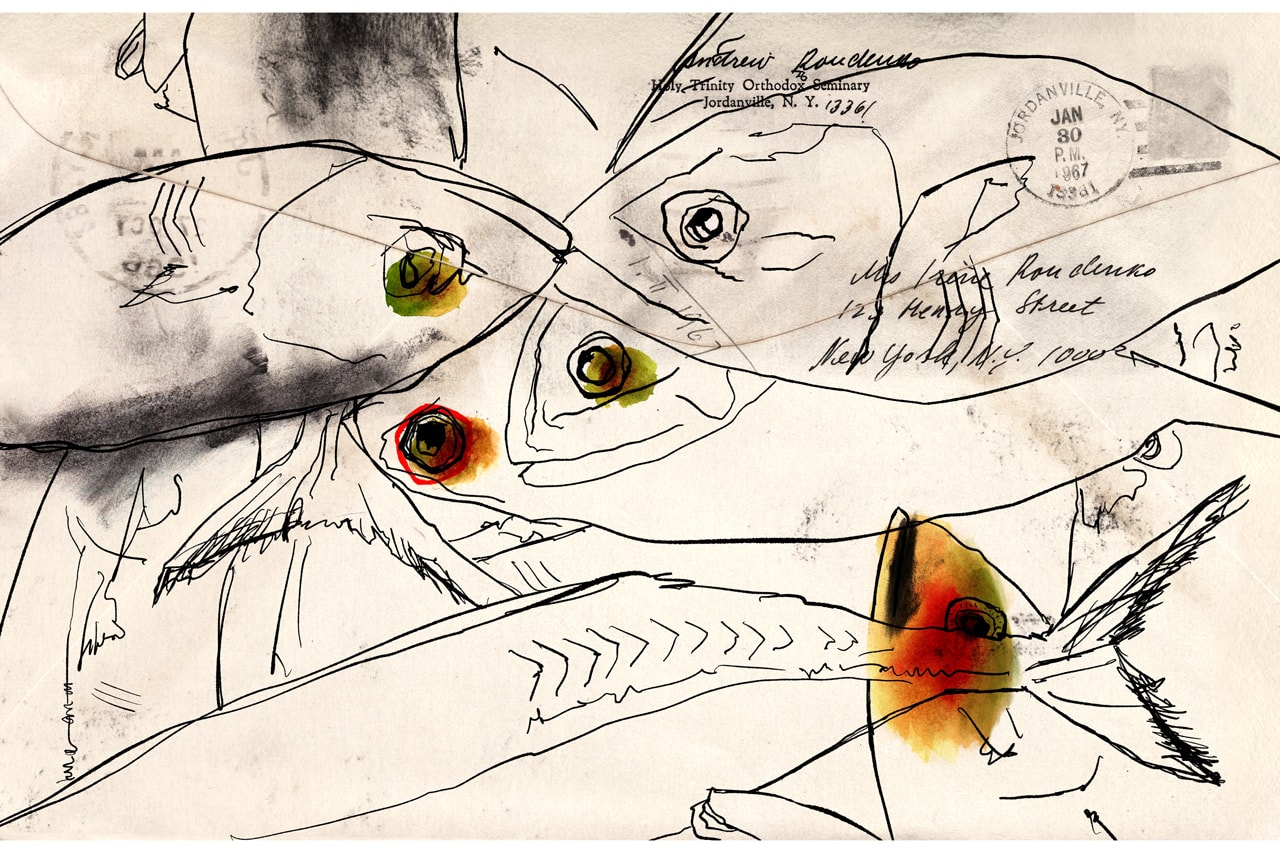 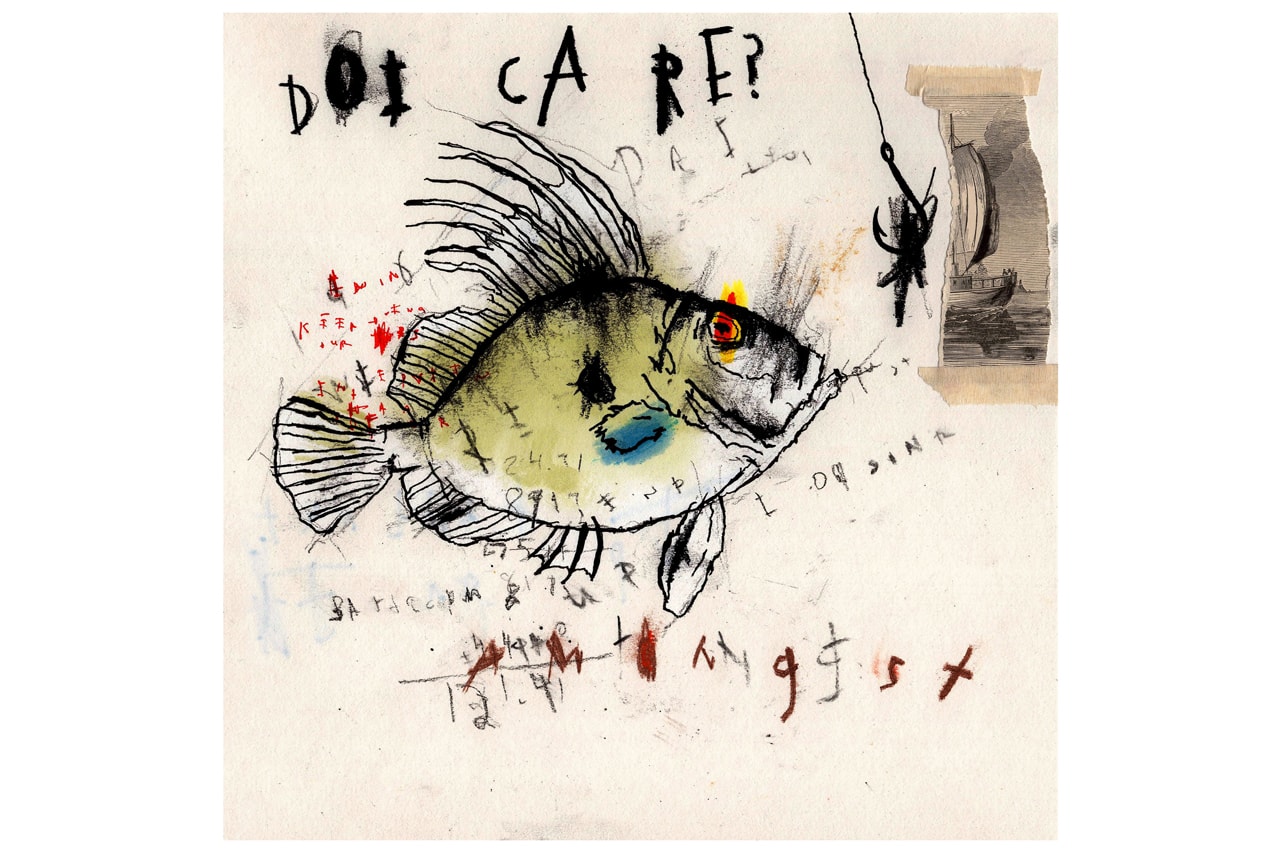 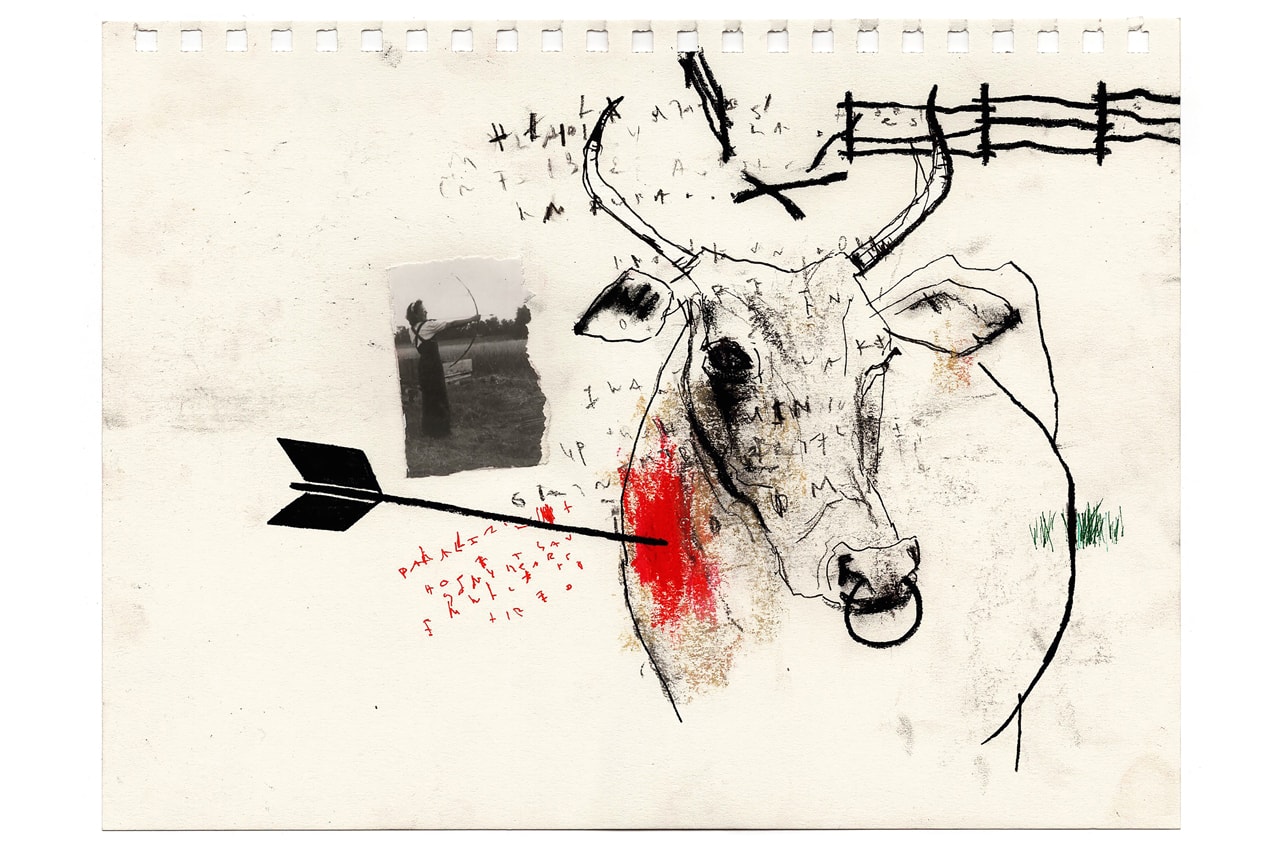 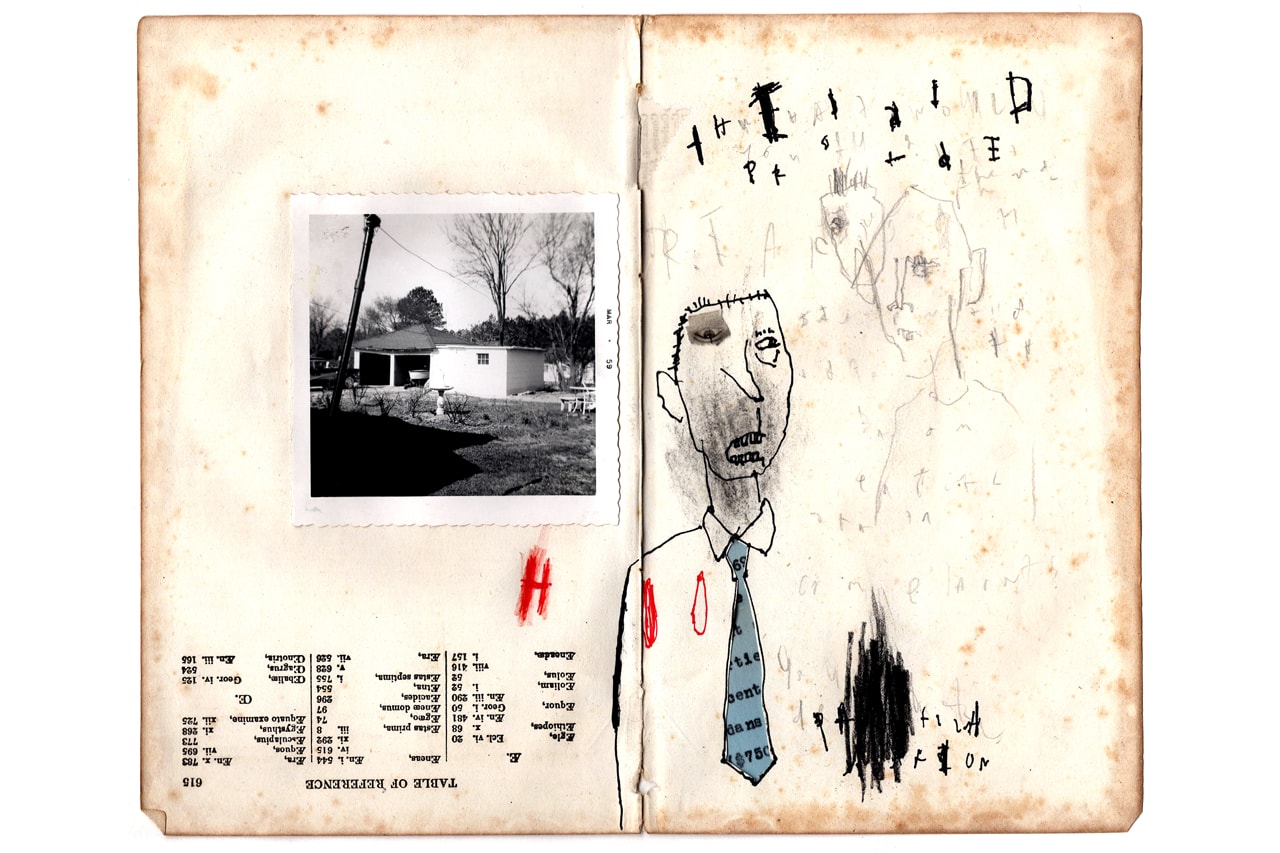 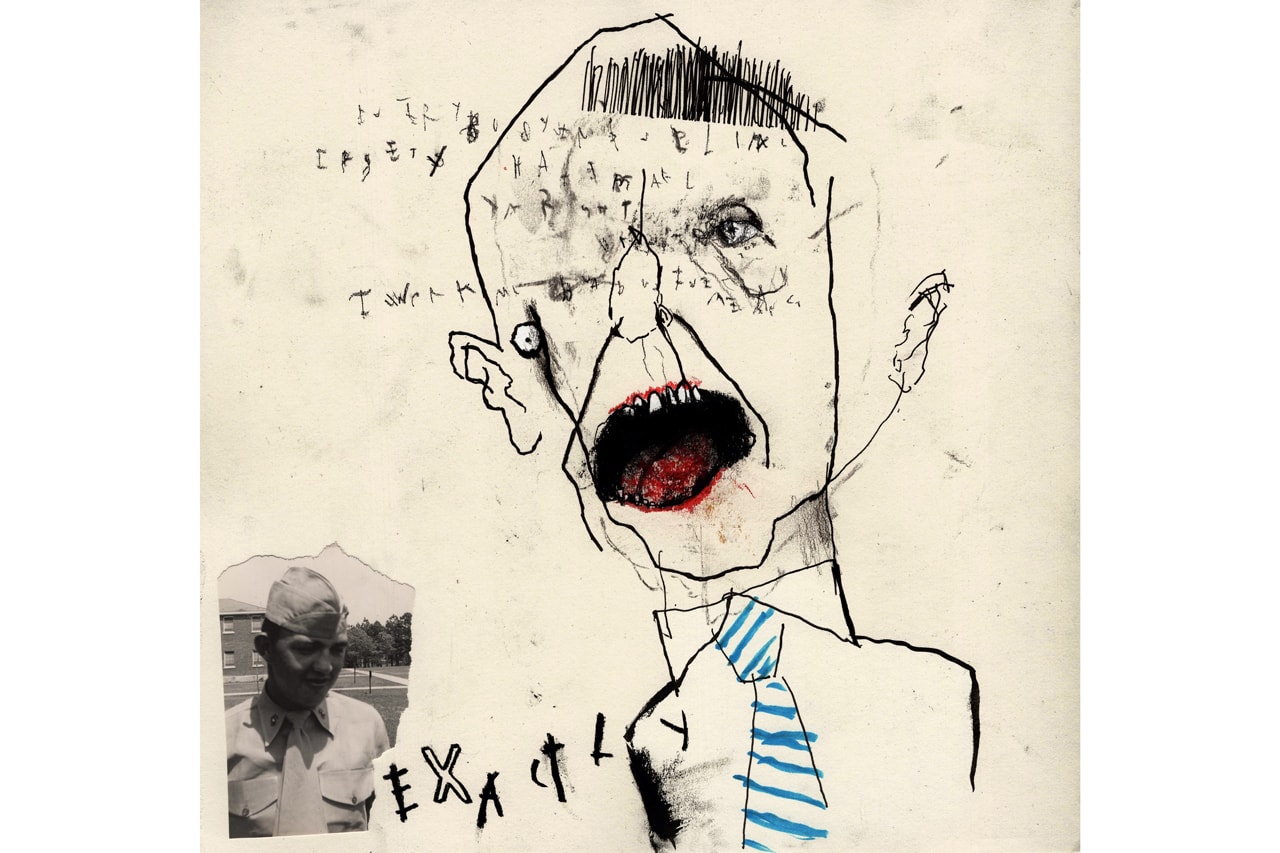 “People always think my biggest influences are Ralph Steadman and Basquiat. I do like them, but they aren’t in my top five.”What are your favorite subjects to draw?

My favorite things to draw are old people and insects, but I try to be as diverse as possible because I don’t want my work to get stale. There are a few artists I follow on Instagram who have incredible styles, but they seem to do the same thing again and again, without ever expanding their subject matter, and it gets old.

You recently collaborated with Tyler to create the vinyl cover artwork for his IGOR album. How did this collaboration happen?

Tyler messaged me on Instagram. It’s kind of a funny story. On August 22, he just messaged, “Insane,” then on December 29 he messaged, “Bro, I really like ur stuff.” The next day he sent, “Lmfao I want to commission art, but I guess you don’t take hints haha.” Because of the large following I have on Instagram I get a lot of messages, and I didn’t see the first two he sent, so he must have thought I was just ignoring him, which is insane, cause if I had seen them I would have wrote back immediately. Anyway, I wrote back and apologized for missing his first two messages and that’s how we started talking.

What was the collaboration process like between the two of you?

Once I started on the portrait, there was a lot of back and forth via phone calls/texts to make sure I included what he wanted. But I had no idea he was planning on using it as one of the IGOR covers until a few days before he announced it. 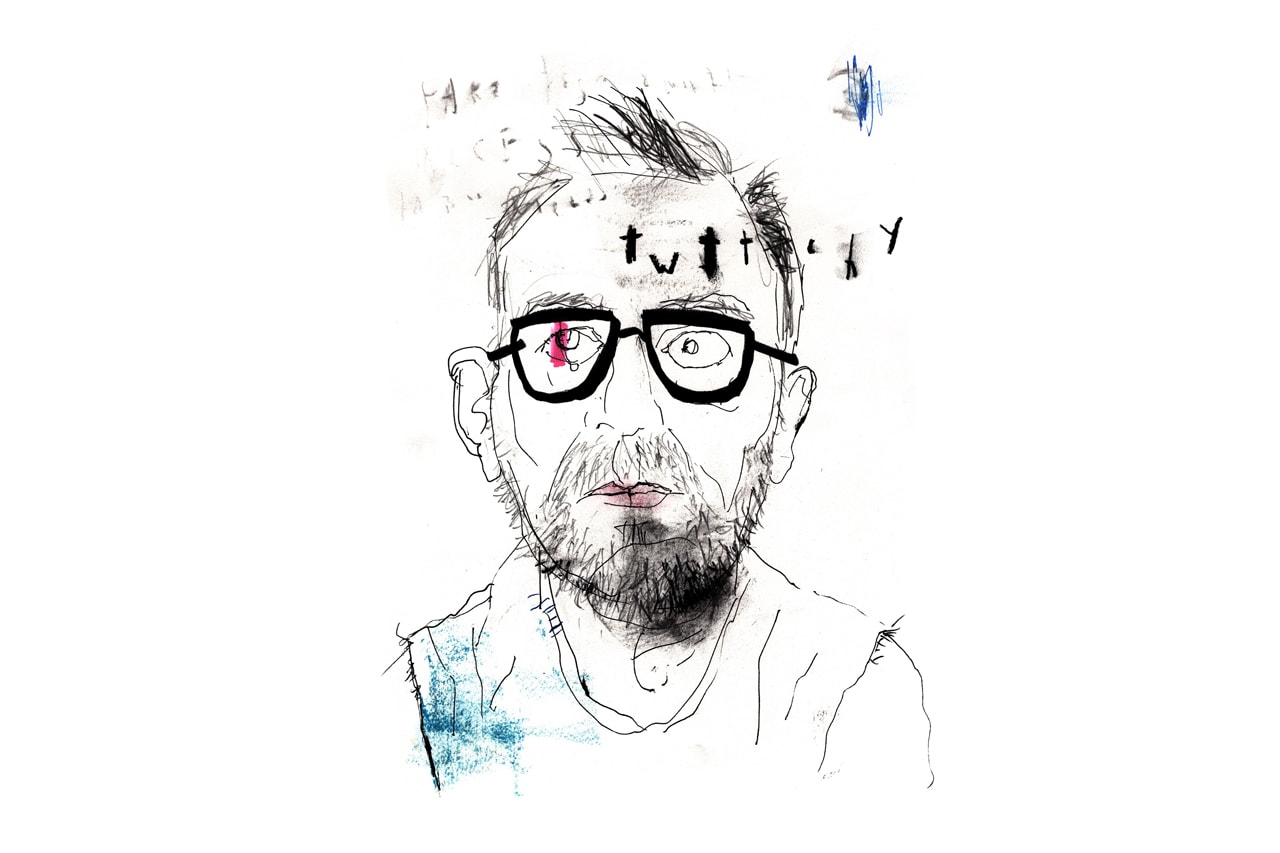 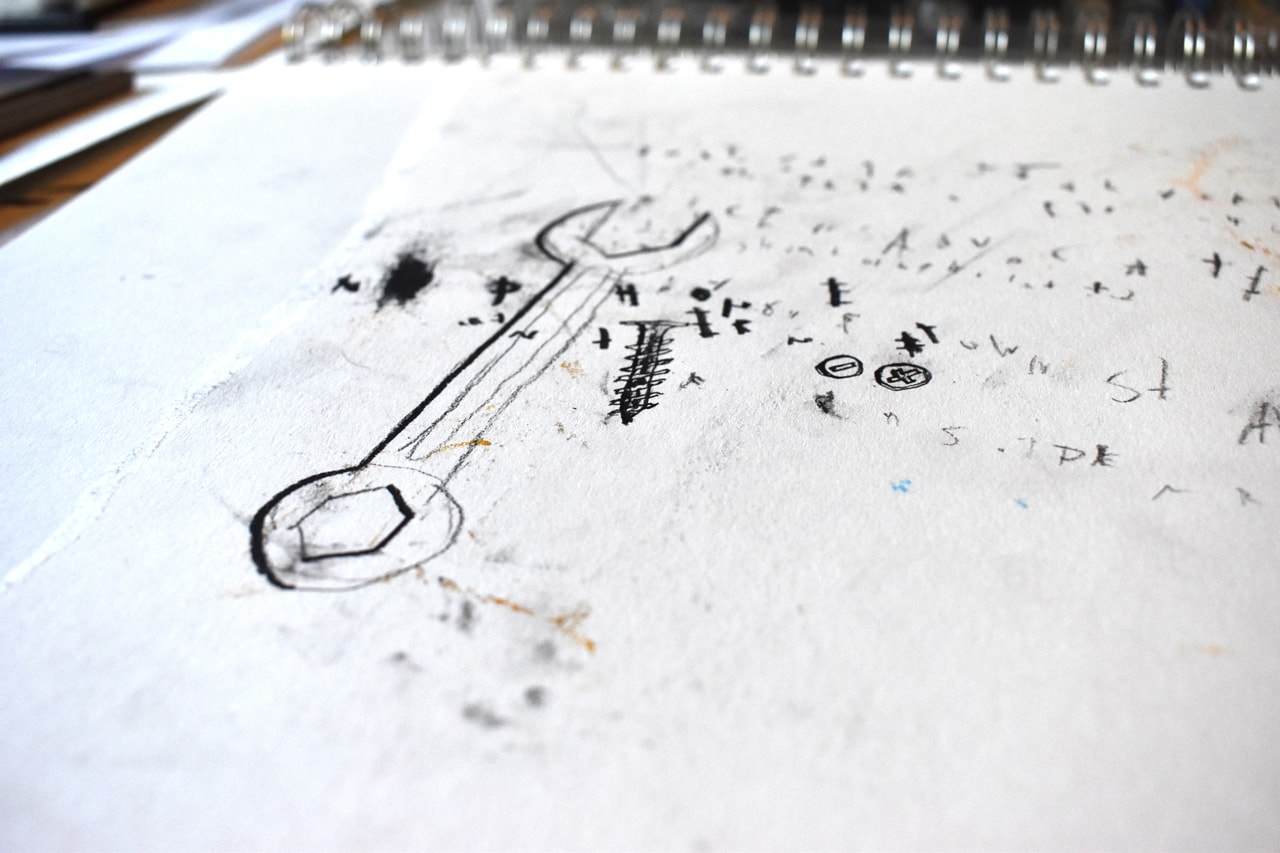 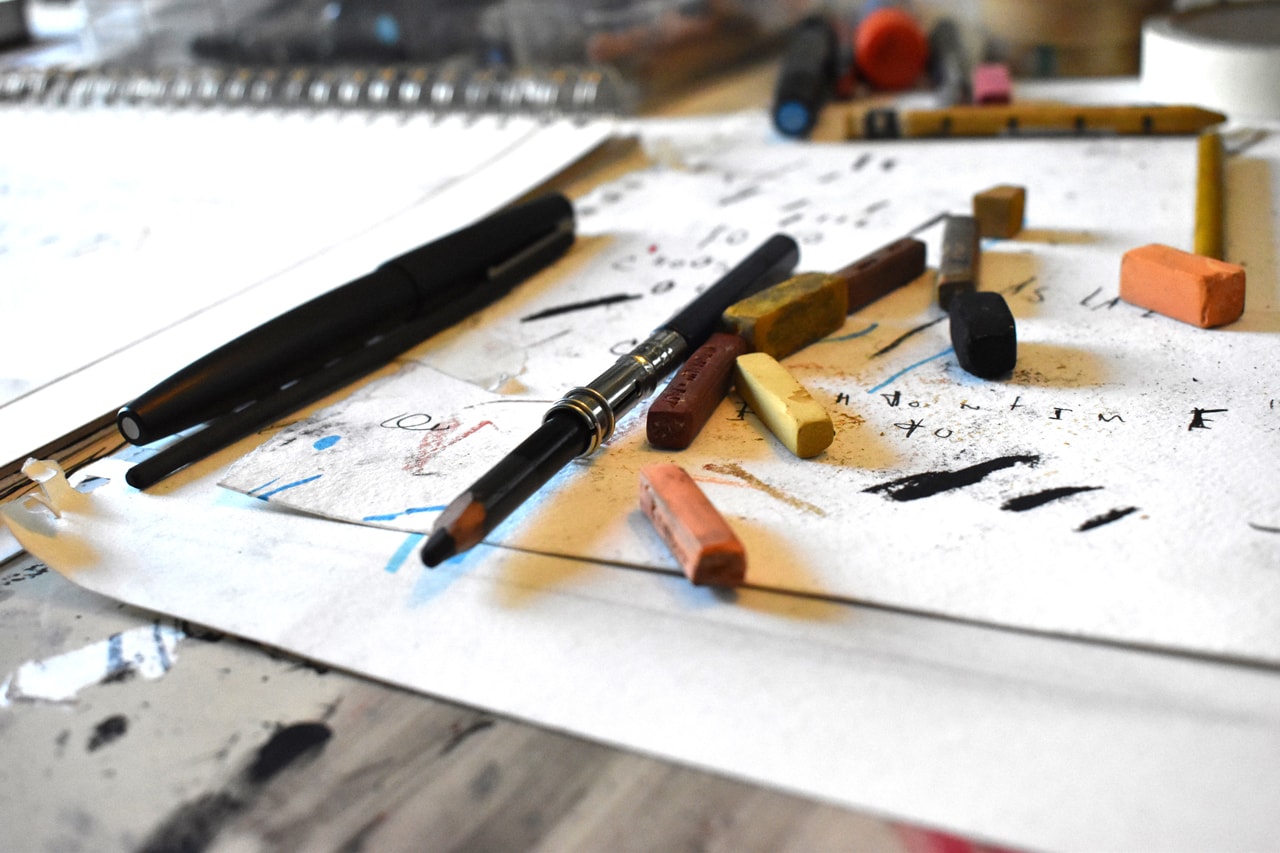 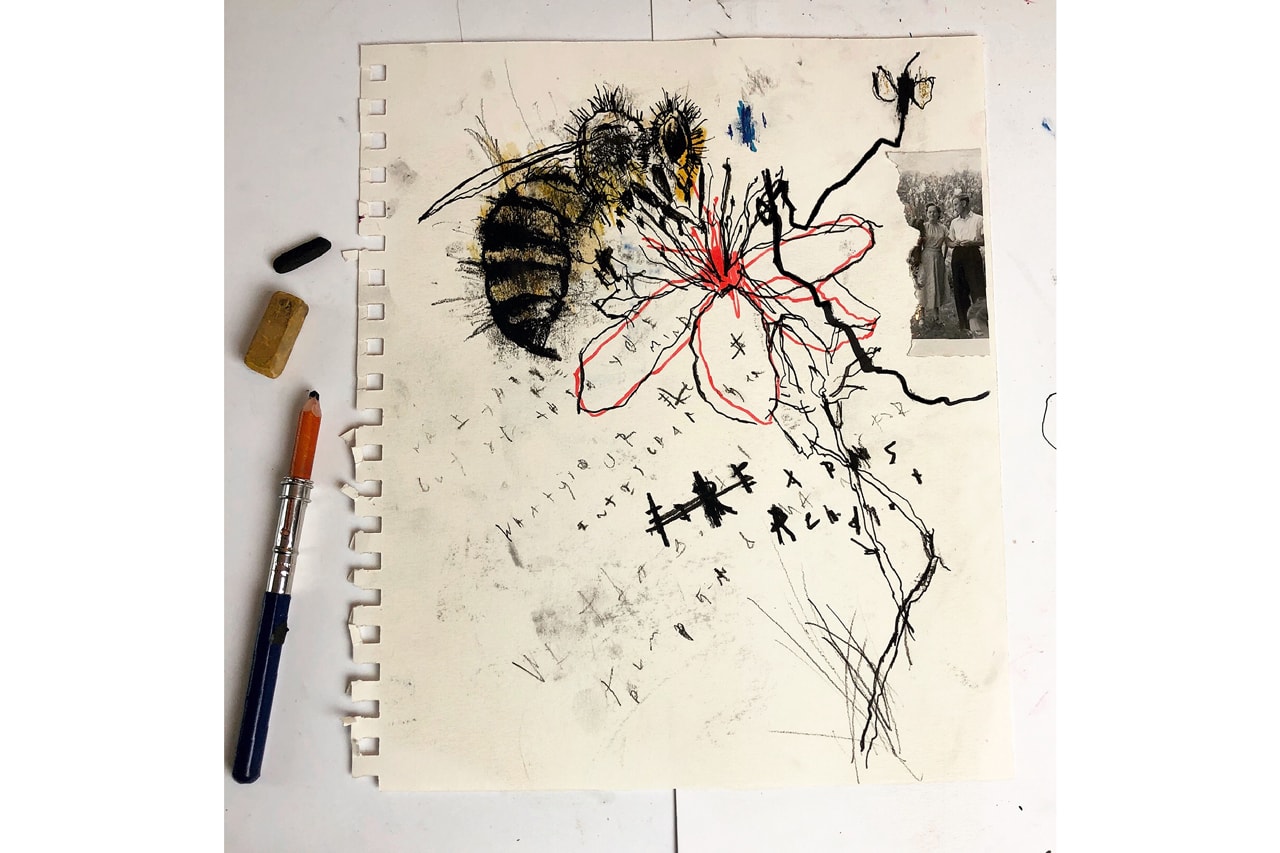 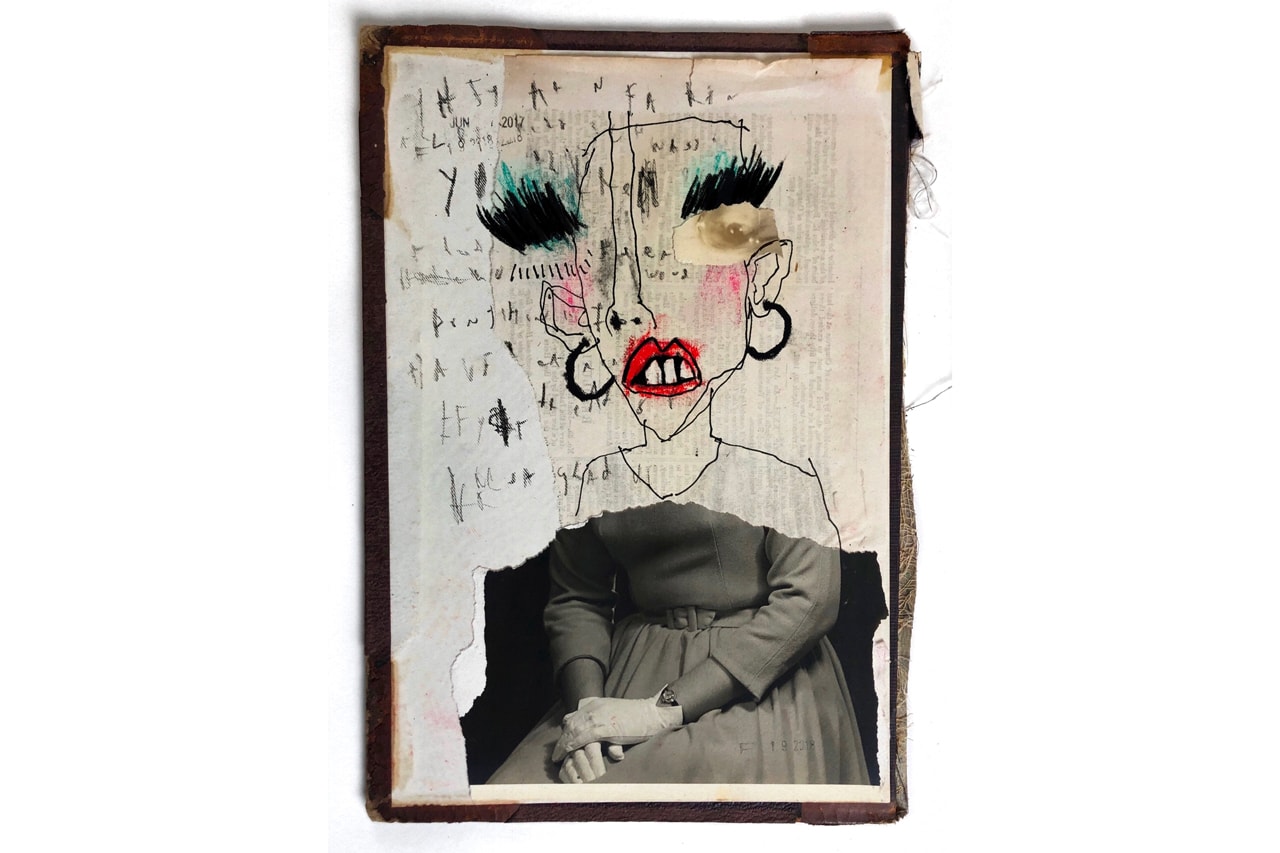 “My favorite things to draw are old people and insects, but I try to be as diverse as possible because I don’t want my work to get stale.”Did you listen to the album? If so, what’s your favorite track(s)?

Yes definitely. Probably “EARFQUAKE” and “Puppet,” but the whole thing is solid.

Who would you want to do a collaboration with next? Any other musicians? Any brands?

I just did a large piece for Drew Taggart of The Chainsmokers. I’m up for almost anything, but if I had my pick It would be cool to do an album cover for Mos Def or Nick Cave.

Any upcoming projects that you are working on?

I’m working on my third book, which will be out this fall. It’s going to be kind of a “best of” meets a “b sides” from the last few years.