This Friday, April 19, Open Mike Eagle‘s new stand-up comedy and music series The New Negroes With Baron Vaughn and Open Mike Eagle will officially debut on Comedy Central. In support of that launch, the indie-rap icon is linking up with Danny Brown for new music video and single, “Unfiltered.” Open Mike Eagle and Danny Brown’s new “Unfiltered” comes to us courtesy of director Lance Bangs, and follows the journey of a split-personality office worker as their seemingly normal shift spirals out of control.

“You know, it’s crazy,” Open Mike Eagle told Stereogum last year, reflecting on the differences between his independent music grind and the corporate world of mainstream television. “There’s a couple things. One, a thing that’s really been on my mind lately with regards to that: This will be the first time a corporation has ever told anybody to pay attention to me. In that way, I guess it’s like if you’re on a major label or whatever. The other thing is just the difference in scale, the difference in the amount of money. Not just in the amount I got, but the amount that’s spent every day. The difference of scale in that, vs. at least how I’ve done music, is insane.”

You can check out Open Mike Eagle and Danny Brown’s new music video and collaboration, “Unfiltered,” above. Tune into Comedy Central this Friday, April 19 to check out the premiere of The New Negroes With Baron Vaughn and Open Mike Eagle.

For more, revisit Open Mike Eagle’s What Happens When I Try to Relax EP from fall of 2018. 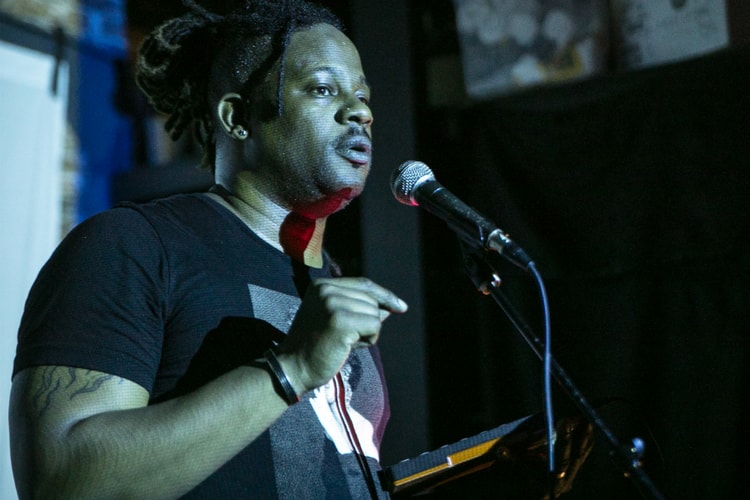 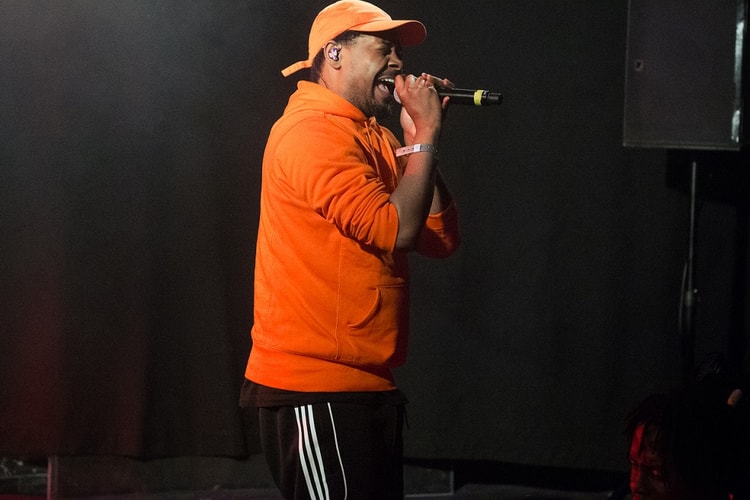 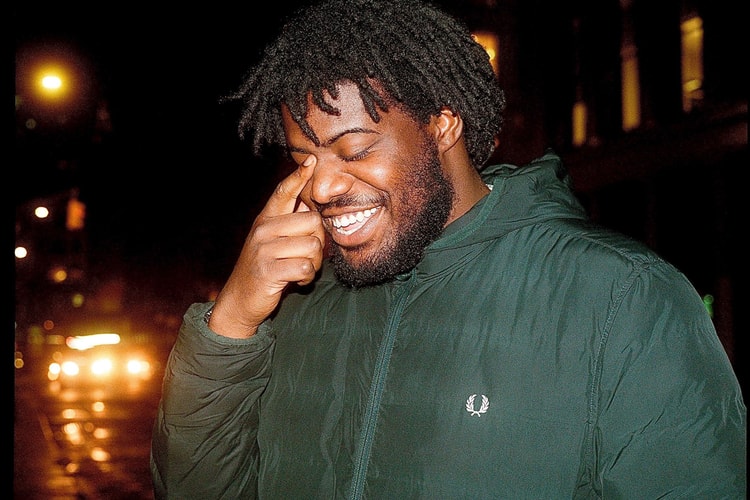 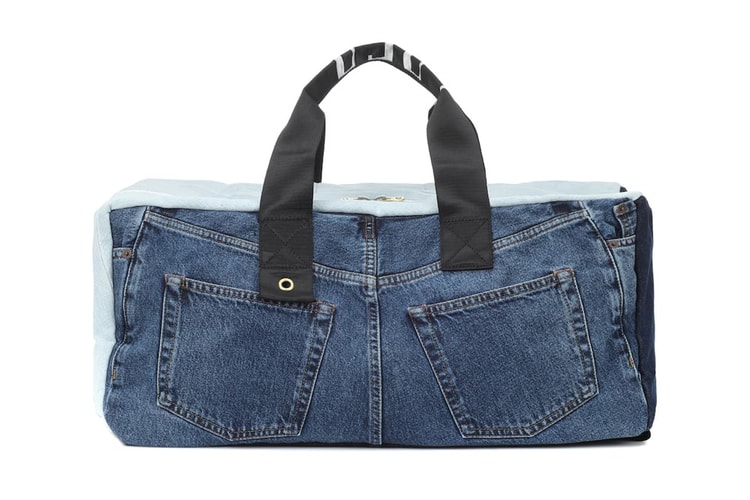 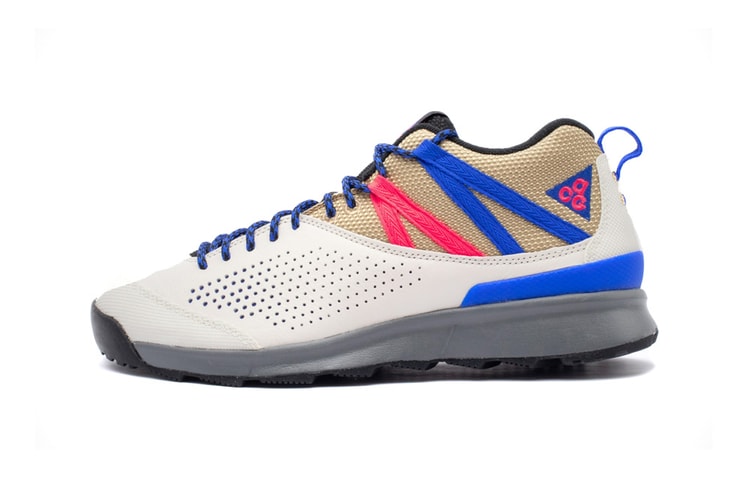 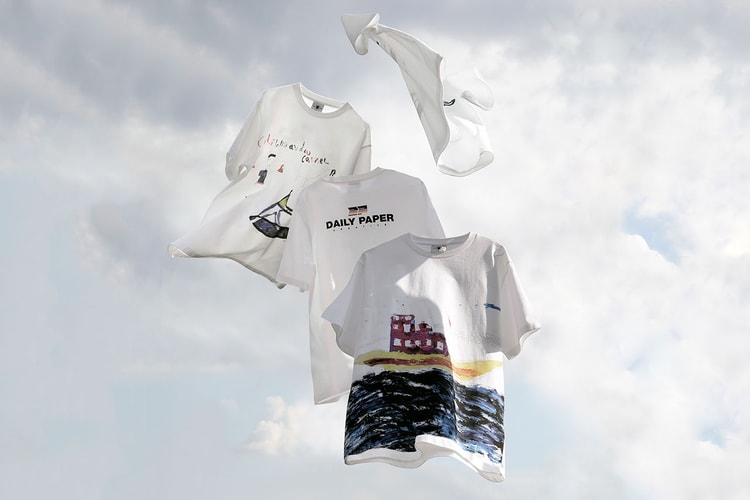 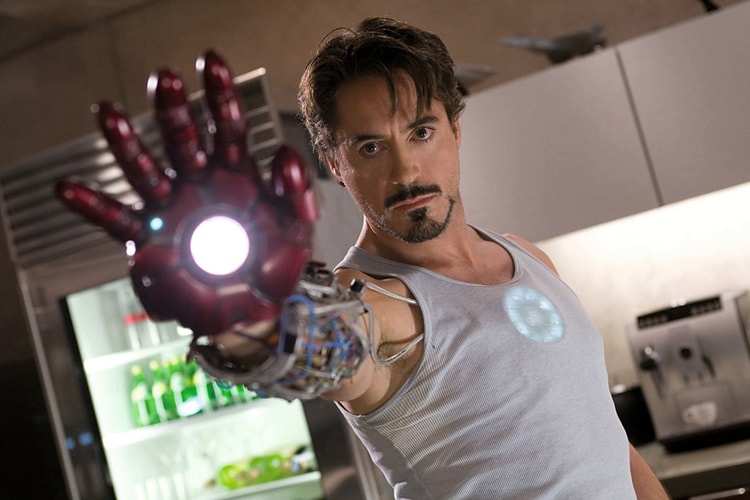 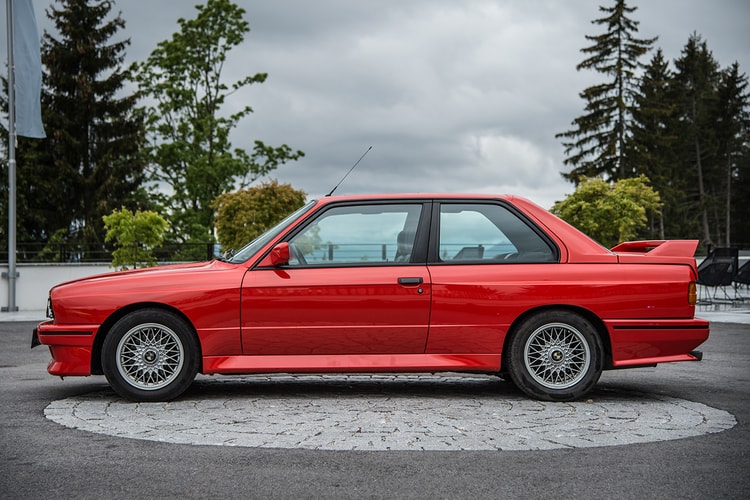