Following the release of the hugely successful Mortal Kombat X, NetherRealm Studios returns with the eleventh installment in the beloved 26-year old franchise. Mortal Kombat 11 ends the “Time-Travel Era” of the franchise that began in the reboot title Mortal Kombat (2011), more colloquially known as Mortal Kombat 9. However, MK11 utilizes the time-hopping structure to pair off current timeline characters with their classic counterparts from years ago.

That combination leads to not only great character interactions, but also a celebration of the franchise from it roots to its current era, with the revival of fan-favorite outfits, iconography, and character arcs. And it all comes together to showcase why we fell in love with the series in the first place.

The End of an Era

First things first, let’s look at where the universe stands at the start of MK11: Following Shinnok’s defeat at the hands of Cassie Cage at the end of Mortal Kombat X, a now corrupted Dark Raiden intends on protecting Earthrealm by ruthlessly destroying all of its enemies. That leads to Raiden decapitating Shinnok, which triggers Kronika, Shinnok’s mother and Keeper of Time, to rewrite history in order to stop Raiden’s interference.

The plot of MK11 itself does do a lot to build the Mortal Kombat universe, especially with the introduction of Kronika and her family of personified concepts Cetrion and Geras. It delves into the greater forces of the franchise and sets up a fresh take for the eventual follow-up in the series. But don’t expect as satisfying of a payoff to the exciting journey, as the game’s conclusion is considerably anti-climactic.

The game underutilizes Dark Raiden, particularly as trailers for the game alludes to him having greater importance to the story than he actually does. It’s a shame, since Raiden has always been seen as such a crucial figure. More time with him on the other side of being a paragon would have been great to see play out more. On the plus side, Klassic Towers mode introduces Arcade endings for each individual character that you clear the mode with, providing extensive insight into each character’s pysche. Some of the most interesting endings are those for Johnny Cage, Erron Black, Kung Lao, and the members of the Briggs family, to name a few.

The core mechanics and graphics are as polished as any NetherRealm fighter game, however the UI this time around is considerably more cluttered than that of its predecessor. Most notably are the excessive notifications on screen, like those that pop up when you perform a counter or punish an attack. Every consecutive hit continues to keep count after two hits, as in most fighters, but there’s also a notification for how many points each hit racks up, and of course, there’s the two meters for each character. That results in a lot happening on the screen, some of which don’t really matter in the grand scheme of things. Or, they could be better served by being displayed at the end of battle. Even the counter and punish buttons could serve better to be displayed on practice mode.

That’s not the only thing that’s cluttered. MK11 is packed with a slew of content, and that’s outside of the myriad variations you can make to character’s movesets and cosmetics. Towers of Time, Klassic Towers, and Online multiplayer are just a few of the extras you can explore once you’re done with Story Mode. However, they’re all almost hidden within the many sub-menus inside the game’s initial screen, that it makes them difficult to actually pick up and play.

Each NetherRealm title, whether it’s MK or Injustice, introduces a new gameplay model that improves throughout each iteration. Mortal Kombat (2011) introduced the Super Meter, which allows certain moves to gain superiority over other attacks and execute X-Ray abilities that can change the flow of battle. The model carried over into MKX and has been perfected in MK11 in the form of two separate offensive and defensive meters instead of one.

The offensive meter is used to perform amplified attacks, using up half the offensive meter. The defensive meter takes the place of stamina meter, allowing users to perform background attacks. It also implements tech rolls from MKX into the game’s mechanic wholesale by allowing players to enact one at the cost of half a defensive meter. Previously it took a lot of skill to pull a tech roll off in combat, and became essential to use in competition. Since it became the bread and butter for meta players, the studio consciously made it a staple here, and that’s great.

Breakers, which allow players to break opponents onslaught of combos, have been replaced with Breakaways, which grant players immunity from attacks in the middle of an opponent’s combo, but it costs both bars of the defense meters. Wake-up attacks allows players to attack immediately after getting up to shift the momentum of a match. Flawless blocks negates chip damage, making it easier to punish a combo. However half of each bar is depleted when used. Each meter recovers at different rates depending on the move that you spent the meter on.

Krushing Blows are a special cinematic variation of a given special move. Like Brutalities from previous installments, Krushing Blows are triggered when certain requirements are met. They can change the property of attacks, add extra damage, or provide a new clearing for a follow-up combo.

Finally, X-Rays have been replaced with Fatal Blows. Instead of being tied to a meter and only being available once per round, Fatal Blows can be enacted when your health bar is at 30 percent. If the attack is blocked or dodged, however, you can try again after a short cool down. It only disappears once landed successfully, and can only be used once per match. It’s a change that makes rounds go by faster, and is less of a crutch than X-Rays were in MKX.

Coming in from MKX straight into MK11 with the same strategies will prove to be a fatal mistake — this is an entirely new beast.

Most of these changes come in response to how professional players have responded to Mortal Kombat X’s meta. Although these changes do a lot to rectify spamming and cut time down on previously lengthy cinematic attacks, it also slows down fights considerably when compared to MKX, adding another learning curve alongside all the other newly implemented features.

Coming in from MKX straight into MK11 with the same strategies will prove to be a fatal mistake — this is an entirely new beast. However, the layered mechanics of the meters adds a level of depth and strategy in gameplay that extends past the actual fight itself. That’s always where NetherRealm fighters shine, and MK11 is no different. As such, once you have a handle on the new core mechanics, you’ll be juggling opponents with combos in no time. Luckily, there’s a pretty adept tutorial feature available to help expedite this process.

NetherRealm is also keen on transferring features from one franchise to another, as seen here with the arrival of InJustice 2’s deep customization Gear System in MK11. Although the cosmetics don’t allow for unique abilities like InJustice 2, they do provide opportunities for tons of customization options not only in terms of aesthetics, but in attack variations as well. Players are allowed to create custom move lists for each character, improving over the Variation system showcased in MKX, which inspired the conceptualization of the Gear System in the first place. This new fusion of the two works well for MK11, as the numerous character variations tie into the time-travel aspect of the plot.

Unlocking some of these customizations can be frustrating at times. Towers of Time is fun for awhile, until the stipulations in which you must fight become increasingly annoying. Like the Spirit Board in Super Smash Bros. Ultimate, the mode sets you up to win fights under crazy modifiers like having a dozen of projectiles to fire your way or dealing with an enemy with absurd health. The Krypt is your next option of unlocking most of the customizations. This is a mode that lets you travel a 3D environment unlocking chests with loot. You pay in-game currency to unlock chests, but the items inside are always randomized, leaving you with several unlockables you may not want or that can only be used for your least favorite characters. And since there’s so much to unlock, there’s a lot to sift through to find the piece of equipment or technique that you want. Amazingly enough, the developers have already made an update addressing the issues.

Online offers ranked, casual, and King of the Hill matches. However, there are also team matches you can have against the CPU where you utilize customized fighters and fight for rewards, but there’s not much else of substance to it. For some reason, ranked play doesn’t allow you to customize your movesets in ranked play, only offering preset variations instead. These presets aren’t even available outside ranked and must be built on your own if you want to practice with the moveset. But casual allows you to use whatever customization you want, of course without the buffs they provide to make things fair.

In short, Mortal Kombat 11 is a great end to the trilogy of new age MK games that began at the turn of the decade. That said, MKX, NetherRealm’s most successful title of all time, remains ever so slightly superior. There’s plenty of room for Mortal Kombat 11 to grow though, as with planned DLC on the way we’re bound to see the roster of 25 characters increase to 31.

We can also expect a new meta to be birthed by pro gamers, changing up the dynamic of how the game currently stands without the core fanbase learning the ins and outs. As it stands though, we enjoy it for what it is, which is a love letter to the franchise. We also look forward to toying around with the endless combinations of customization. But most of all, the story leaves us excitement for where the Mortal Kombat franchise will go next.

Mortal Kombat 11 is available now for the PlayStation 4, Xbox One, Nintendo Switch, and PC in several different editions. Purchase them now at mortalkombat.com. 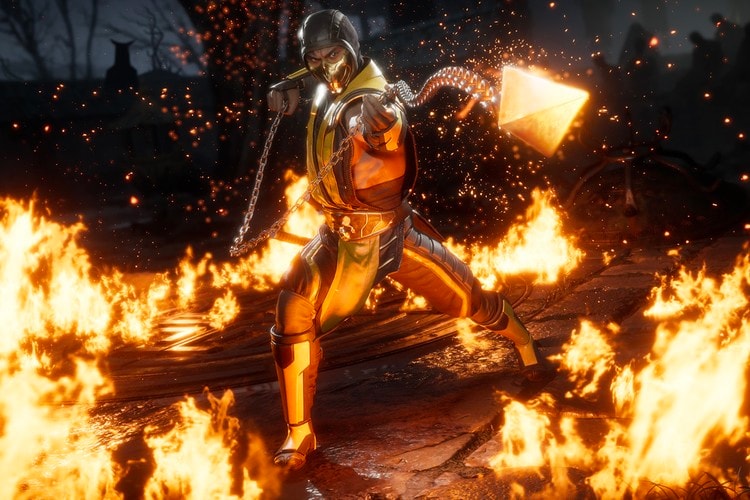 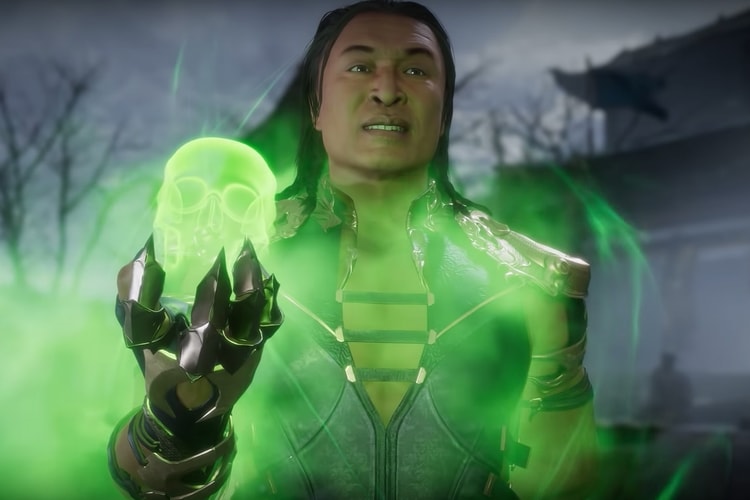 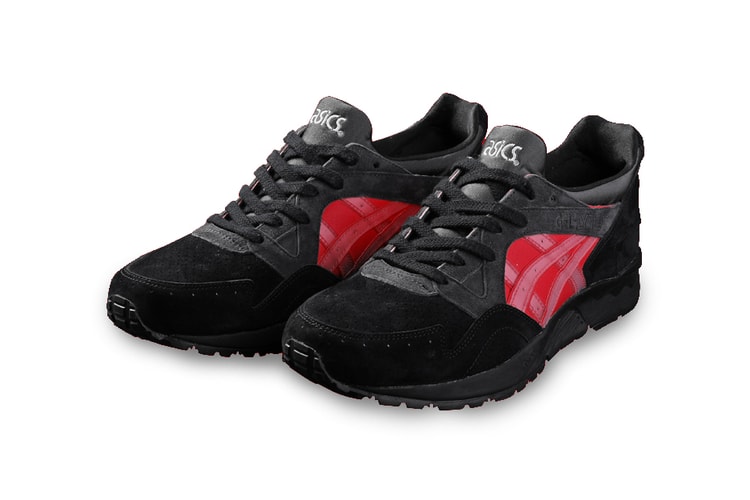 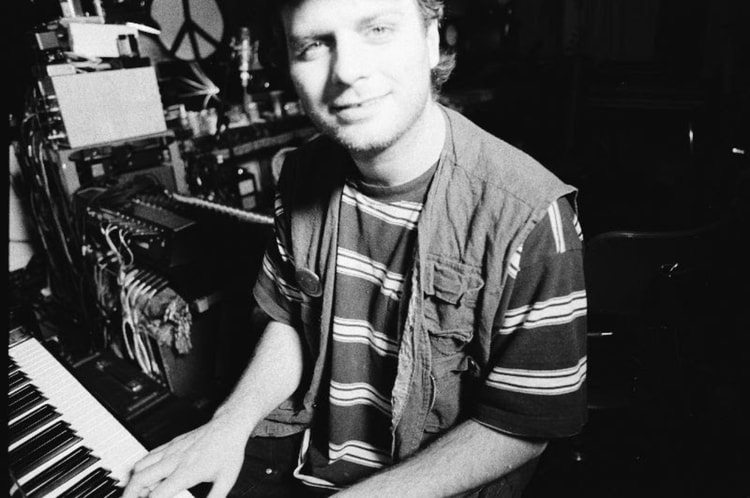 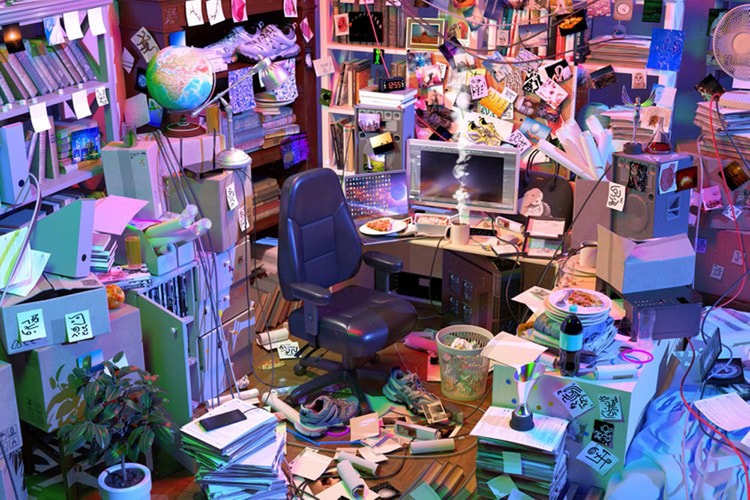 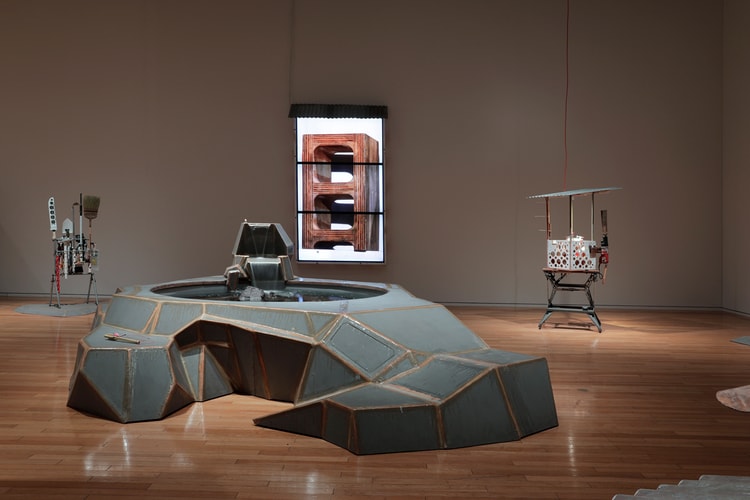 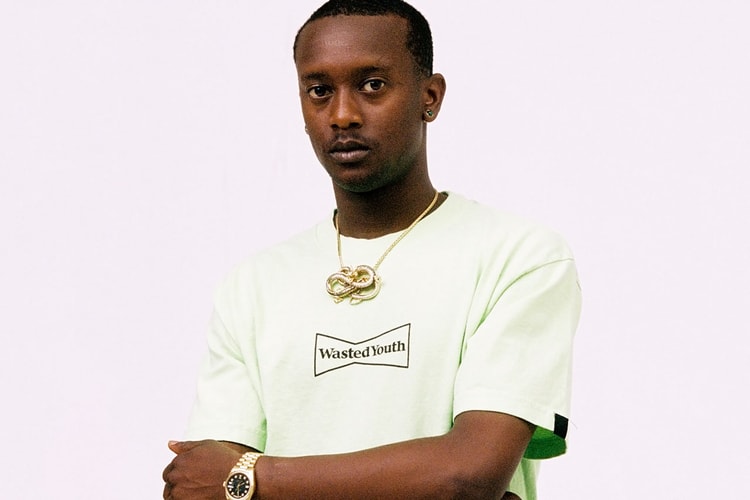 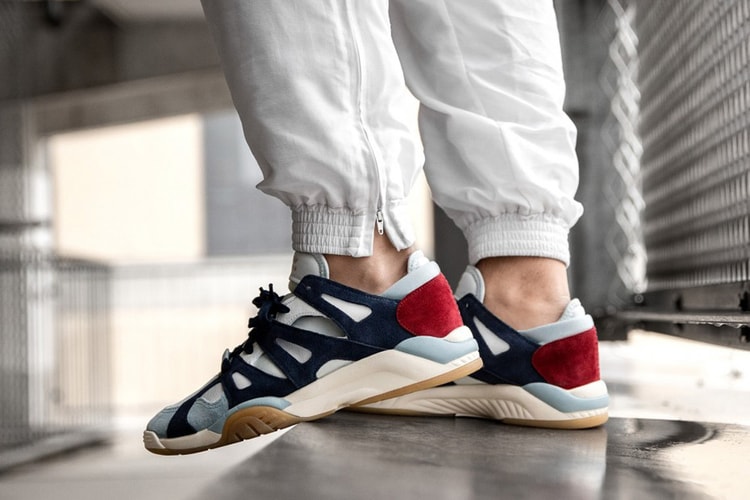