Just after releasing a new mini-trailer for Avengers: Endgame, Marvel has surprised fans with an all-new TV spot. Narrated by Thanos (Josh Brolin), the villain ominously boasts, “The work is done, I’m done. What I’m about to do, I’m going to enjoy it, very, very much.”

The trailer brings fans once again into the headquarters of the Avengers, with displays showing those who were lost to Thanos’ snap of a finger, such as Wanda Maximoff , Hope Van Dyne and Erik Selvig. We see Carol Danvers with the rest of the team ready for action as well. In one of the new scenes shown, Tony Stark shields his eyes from a bright light, and another new shot shows Rocket Raccoon (Bradley Cooper) and War Machine suffering the aftermath of an explosion.

Avengers: Endgame will release April 26, with tickets already on sale.

The new TV spot comes shortly after the epic superhero movie brought down various ticketing sites with its pre-sales. 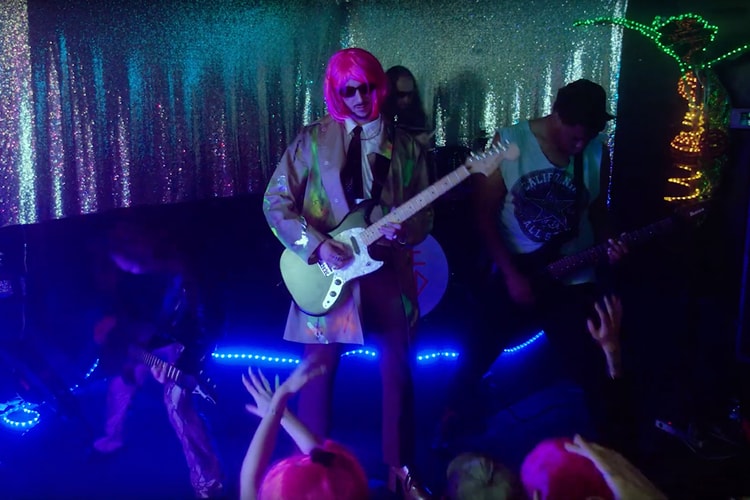 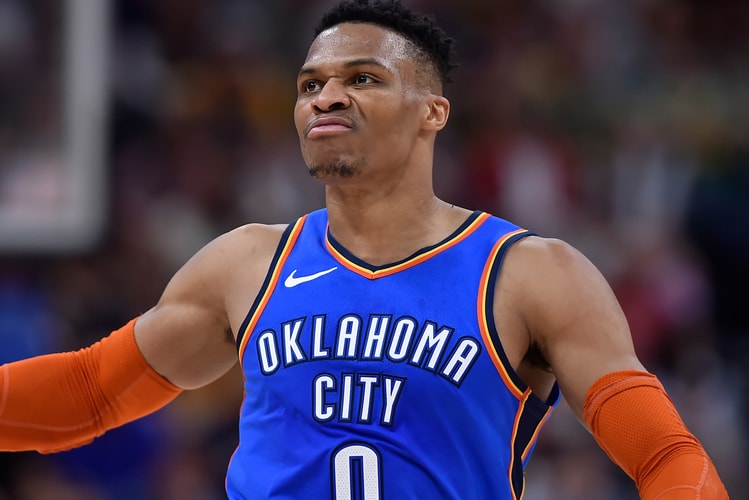 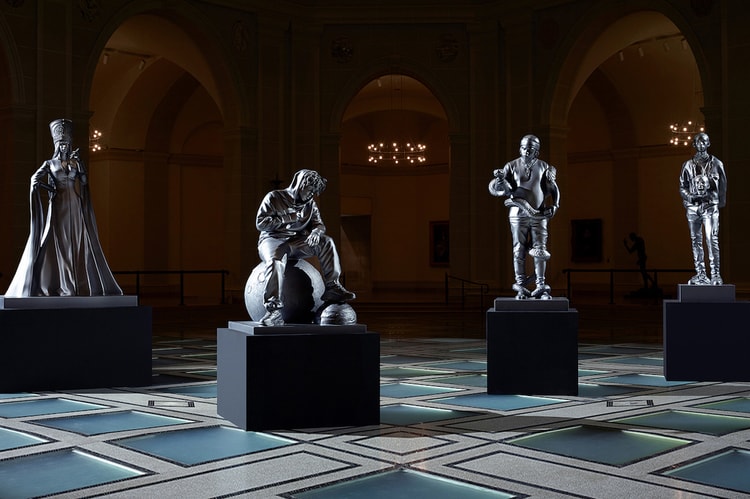 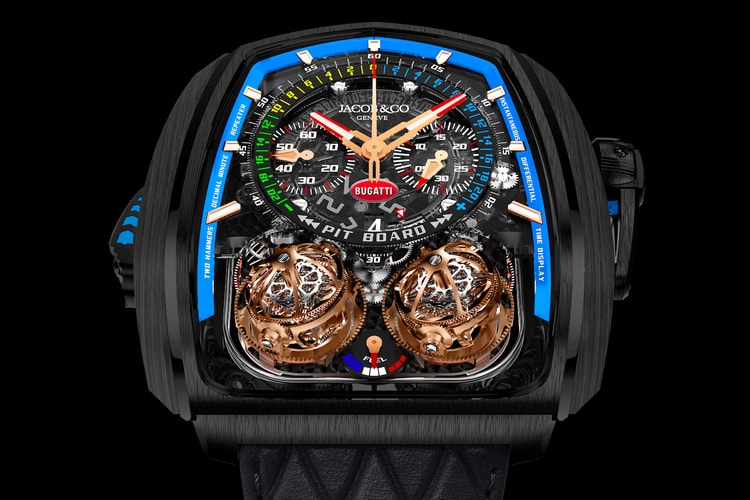 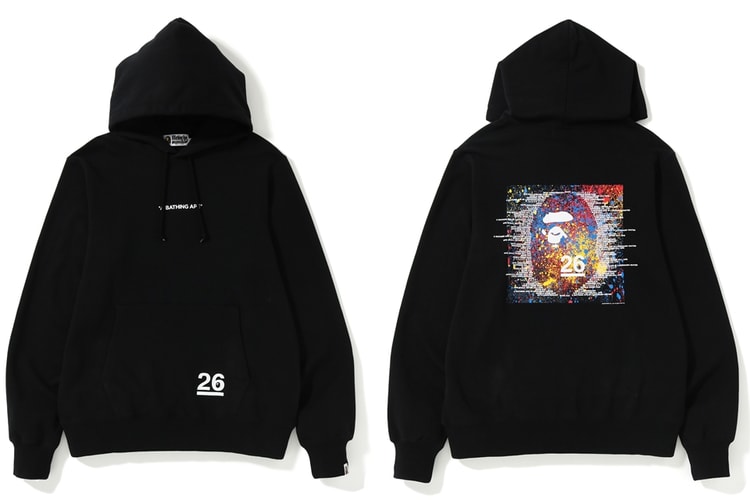 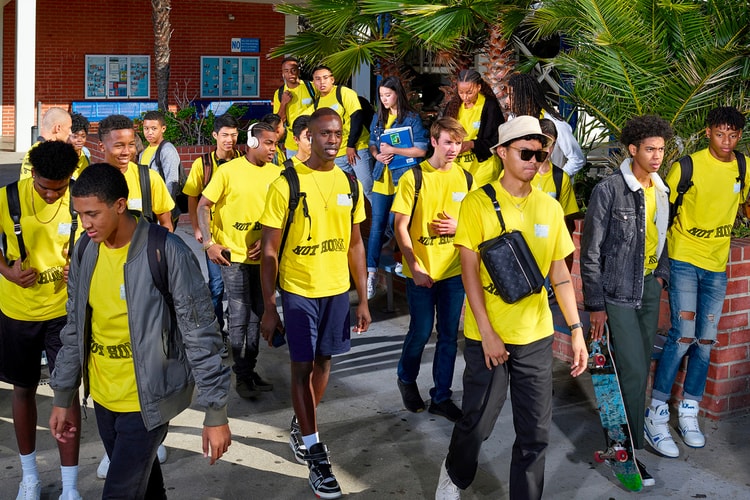