Packed with contributions from some of LA’s best underground MCs, California’s own Blu and Oh No have finally delivered their collaborative effort, A Red Hot Los Angeles Summer Night. The album clocks in at just under 50 minutes, but it’s layered with Blu’s dense rhymes and Oh No’s clever, jazz-flipping production.

Oh No has built a career upon his heady, sample-filled production, which is on full display throughout the album. Songs like “Straight No Chaser,” “Stalkers” and “Do The Crime” spin smooth samples into menacing dirge-like back-and-forths, while “Murder Case” puts the dancing percussion in the background while Blu’s rapping takes center stage. All the while, a rotating cast of contributors provide extra bars and act as sparring partners for Blu, including plenty of key LA figures like Abstract Rude, Self Jupiter, Definite, Donel Smokes and Ca$hus King — penultimate song “Jail Cypher” is a playground for Playa Haze, Mic Holden, Ayun Bassa and others.

Stream A Red Hot Los Angeles Summer Night in its entirety below.

Most recently, Oh No and his brother Madlib dropped the Gangster Doodles-inspired video for “Big Whips.” 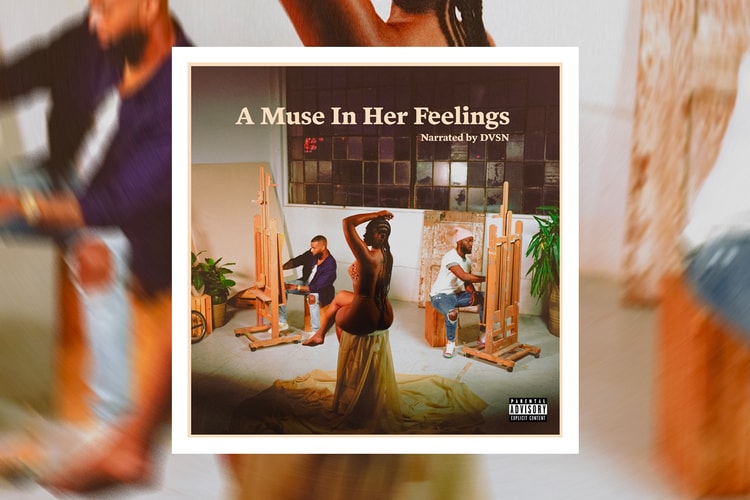 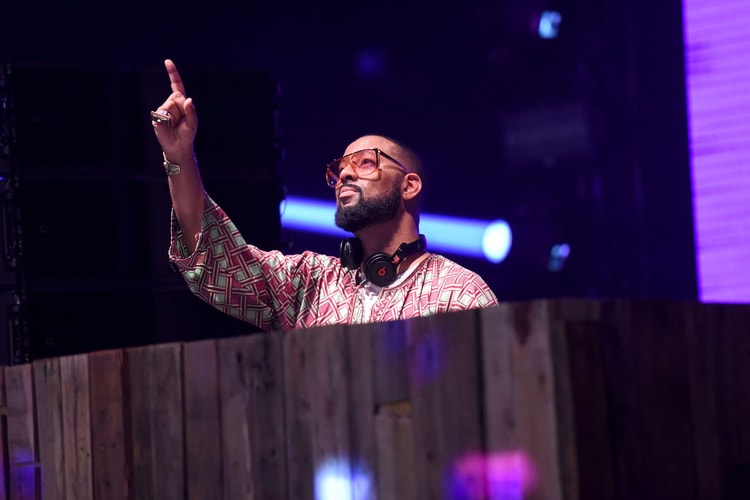 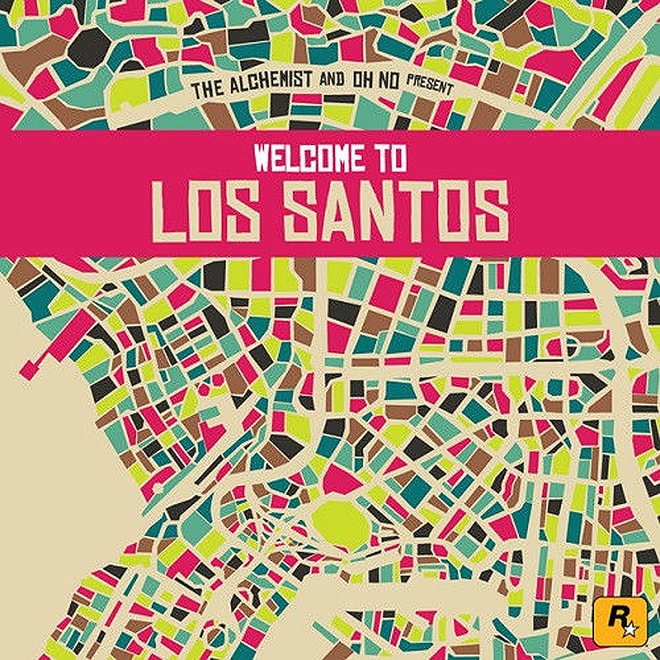 Curren$y and Freddie Gibbs - Fetti (Produced by Alchemist & Oh No) 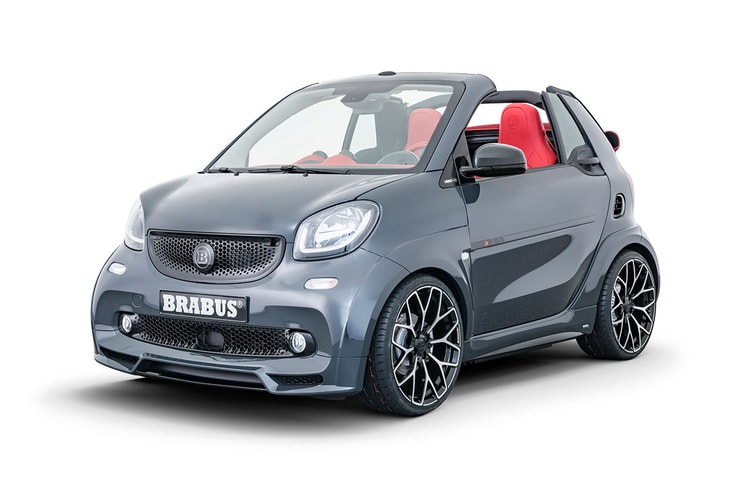 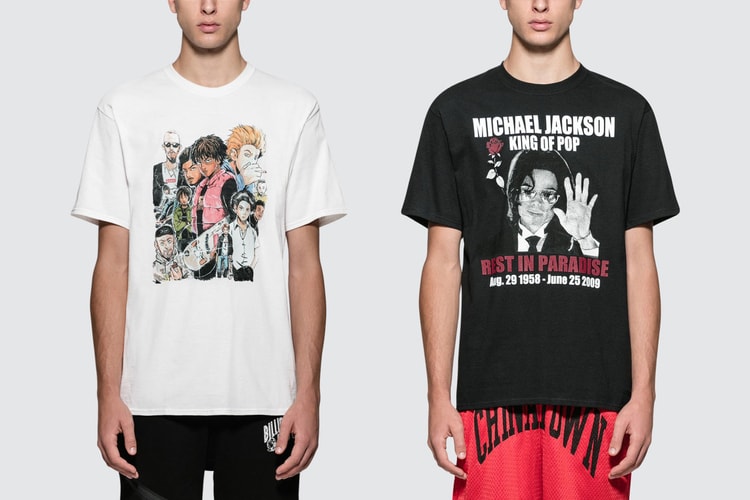 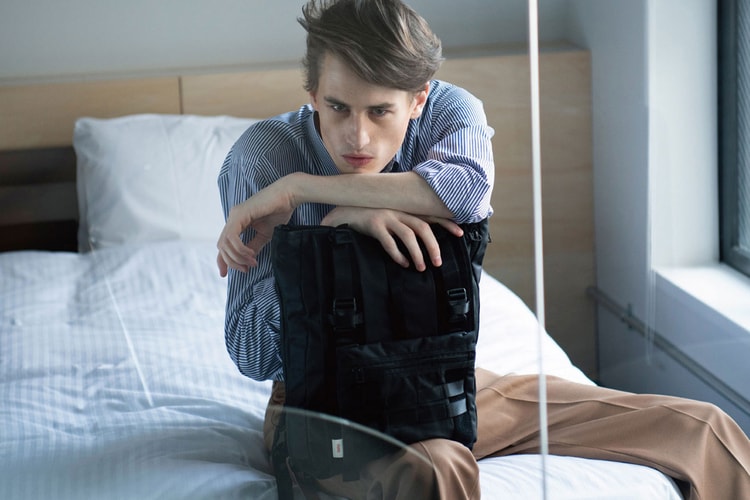 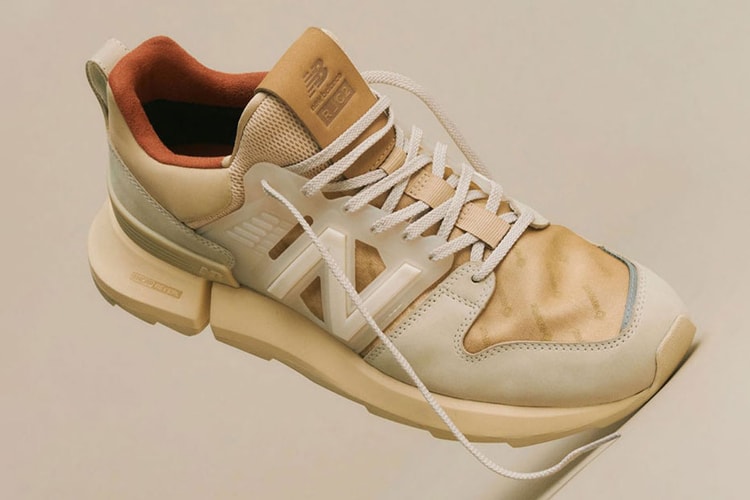 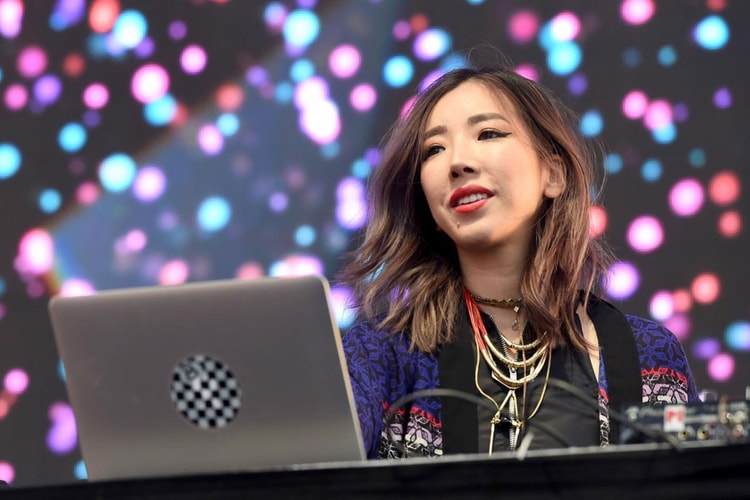 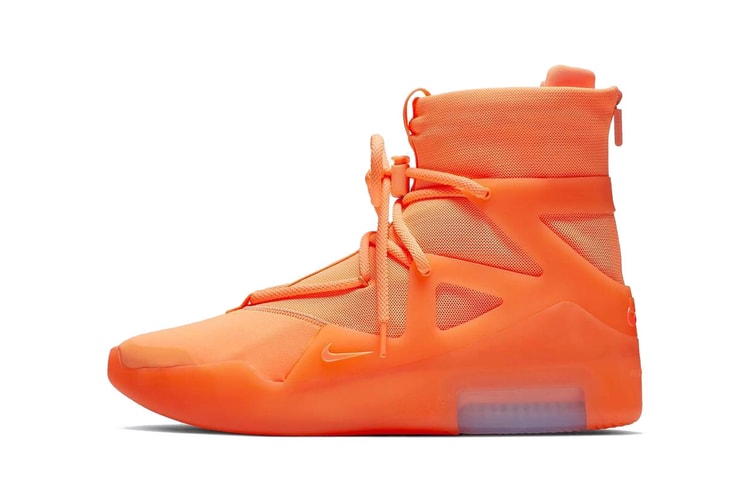