As one of modern music’s most popular and respected soundsmiths, Mike WiLL Made-It is ensuring his name remains a fixture of headlines by keeping his schedule as busy as the Trap God who brought him into the game, Gucci Mane. Amongst a flood of new albums, music videos and more, the super-producer has found time to push a forthcoming single from his Eardruma cohorts Rae Sremmurd and Travis Scott and take part in New Era’s biggest Major League Baseball promo-campaign yet. Continuing to drop music, Mike WiLL links up once more with Rae Sremmurd, Big Sean and Quavo for the video in support of their official remix of “Aries (YuGo),” a Pharrell-assisted record off 2017’s Ransom mixtape.

Originally released back in January, “Aries (YuGo) Part 2” receives its visual courtesy of director Ben Newman, a seasoned videographer whose credits include globally-recognized fashion brands and genre-bending recording artists. In the video, Mike WiLL, Big Sean, Quavo and Pharrell Williams hit the desert to recite their verses and turn up.

You can check out the official video for Mike WiLL Made-It, Rae Sremmurd, Big Sean, Quavo and Pharrell’s “Aries (YuGo) Part 2” above.

For his first major release of 2018, Mike WiLL cooked up the beat for Jay Rock, Kendrick Lamar and Future’s joint single “King’s Dead.” 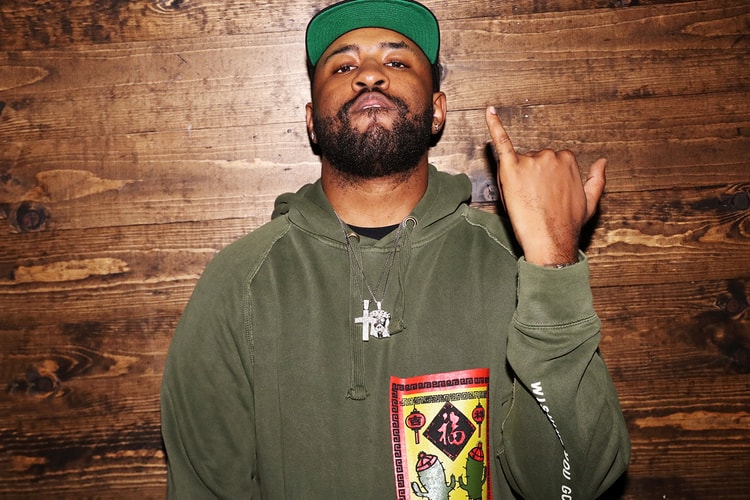 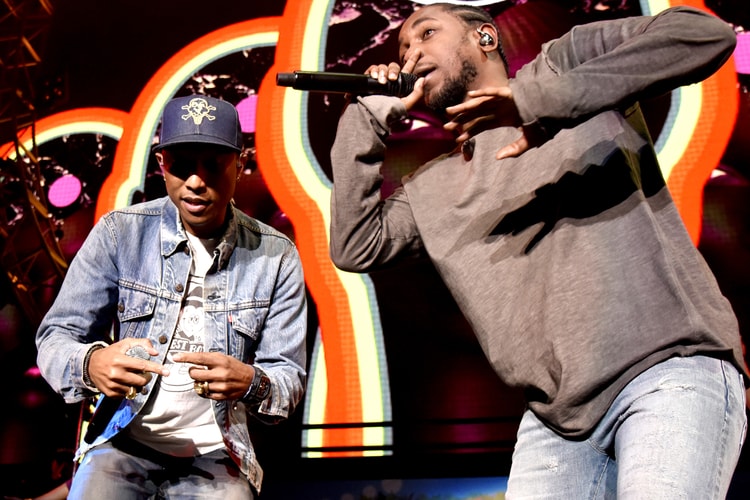 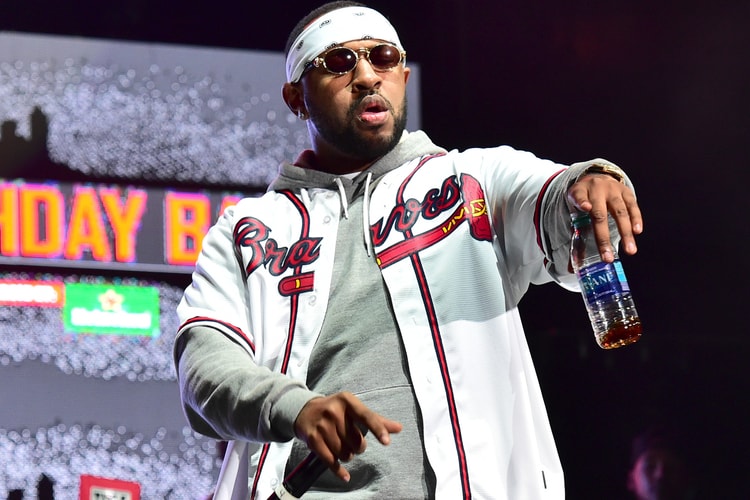 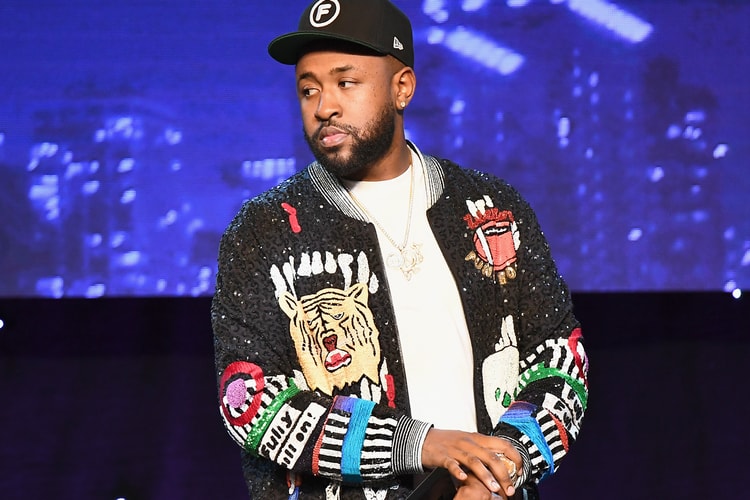 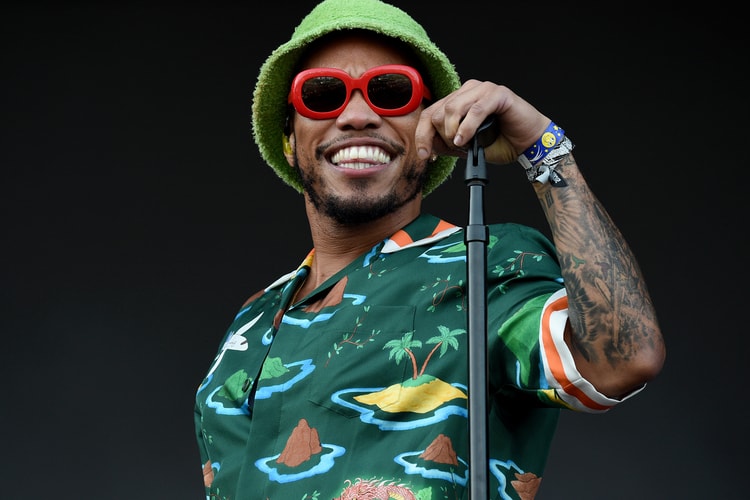 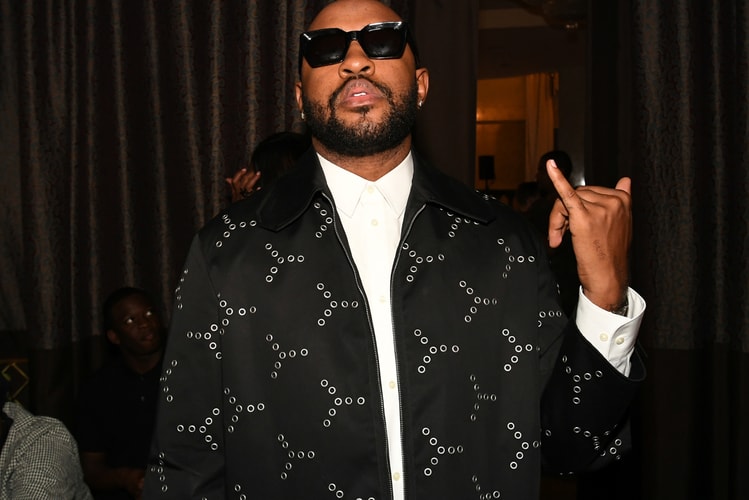 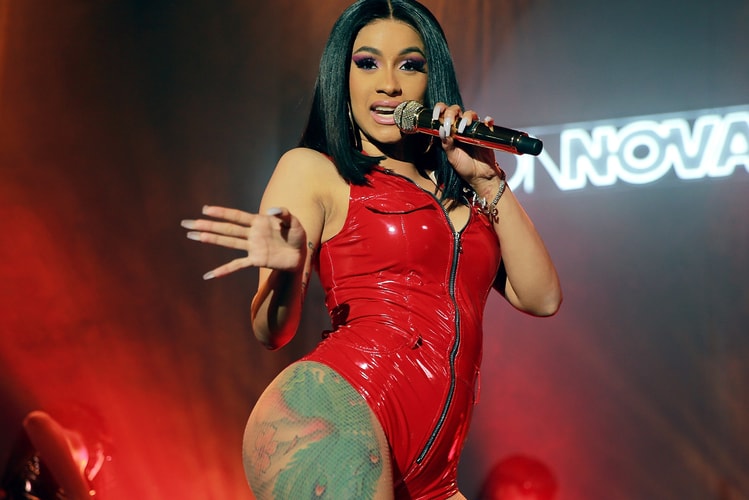 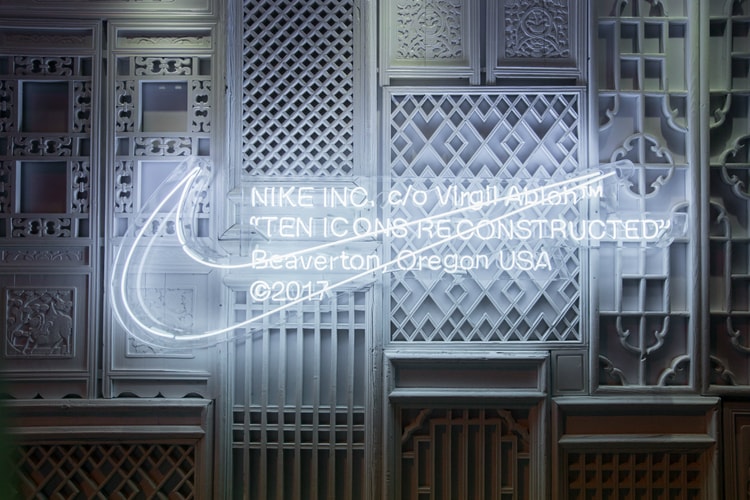 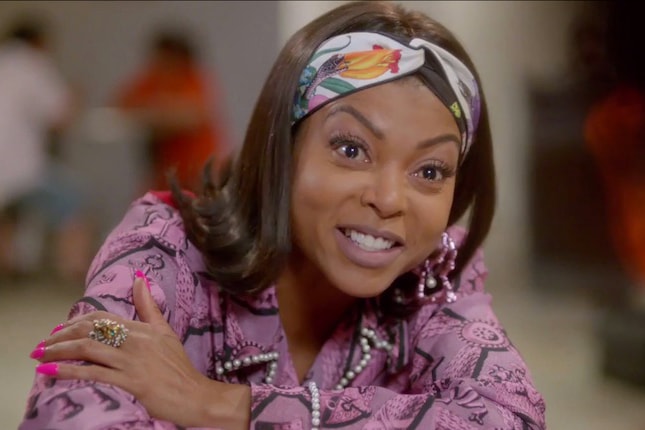 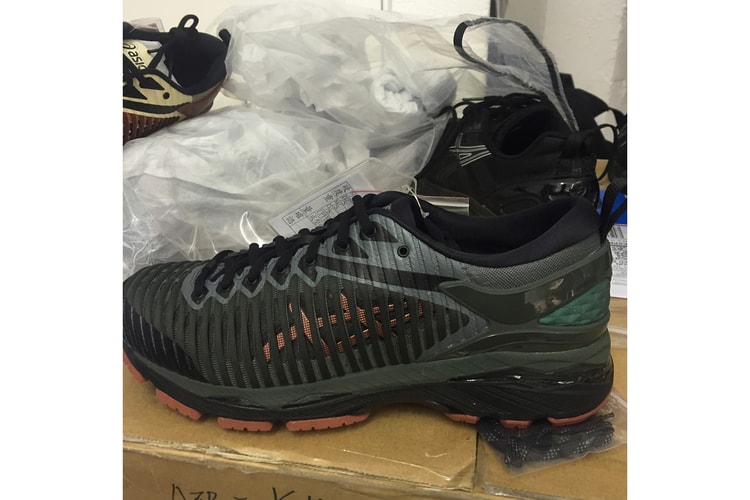 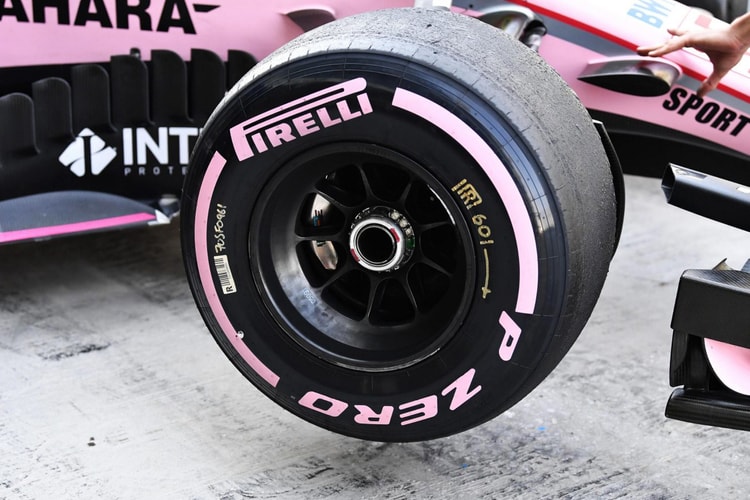 Pirelli to Debut New Hypersoft Tire at Formula One Monaco 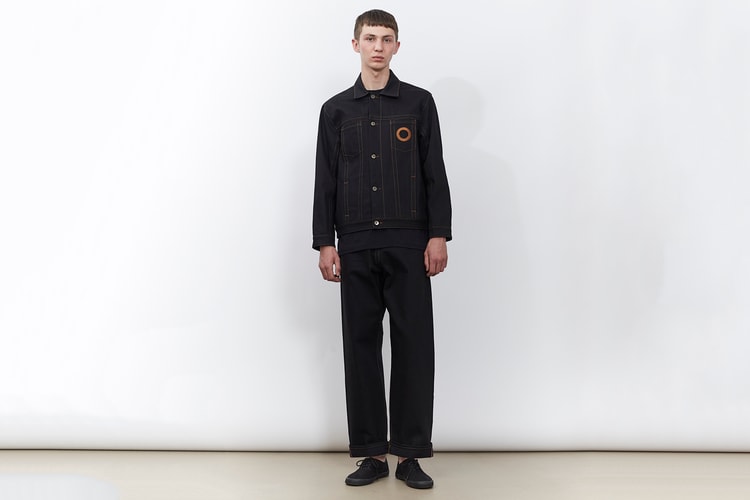 Will Craig Green Become the Biggest Designer in London?