After being appointed as Elon Musk’s greatest inspiration at SXSW earlier this week, Kanye West appears to be looking for some inspiration of his own by voyaging back to the undisclosed mountain top in Jackson Hole, Wyoming where he’s reportedly recording on new music. In addition, following the birth of his third child, Kanye has been spotted in the area these past few weeks alongside a cohort of longtime collaborators that include rappers, songwriters and producers.

The list of collaborators spotted among the Grand Tetons with Yeezy included Nas, Mike Dean, Travis Scott, Kid Cudi, The-Dream, Pi’erre Bourne, King Louie, Jeff Bhasker and Wheezy. All of the sightings were captured on social media from fans and the musicians themselves. In addition, his wife Kim Kardashian has also been sharing some vital information on her Instagram Stories that included the infamous photo of a Wyoming mountain top with West’s head cropped out. Meanwhile, Kim Kardashian also confirmed yesterday with E! News that “Kanye has been recording in Jackson Hole for the last week.” Check out some of the photos from the Wyoming Yeezy visits below and let us know what you think.

Seems like Kanye and Travis albums are getting closer… pic.twitter.com/DDj3Up7Pwd

The Dream has also been in Wyoming. Pictured here with King Louie. pic.twitter.com/IiTkTs7yyN

Add @wheezy5th and Mike Dean to the Wyoming list. pic.twitter.com/FTsZxhYOTc

Travis Scott’s manager posted this from Jackson, Wyoming today. Thanks for the heads up @bathingsupreme_ pic.twitter.com/13aZ2i2isz 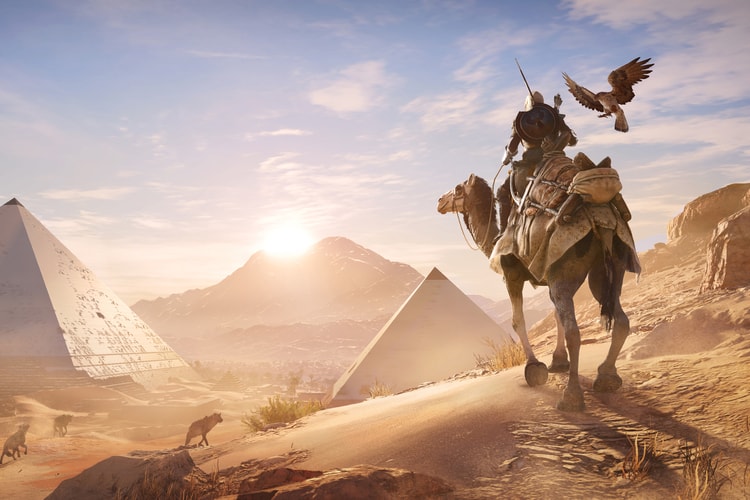 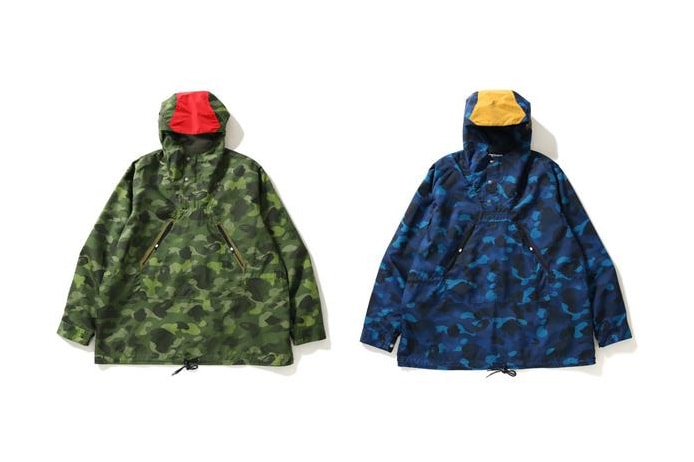 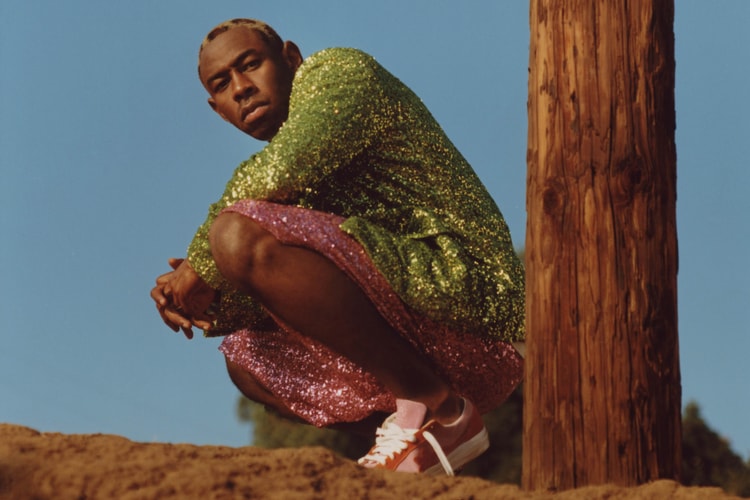 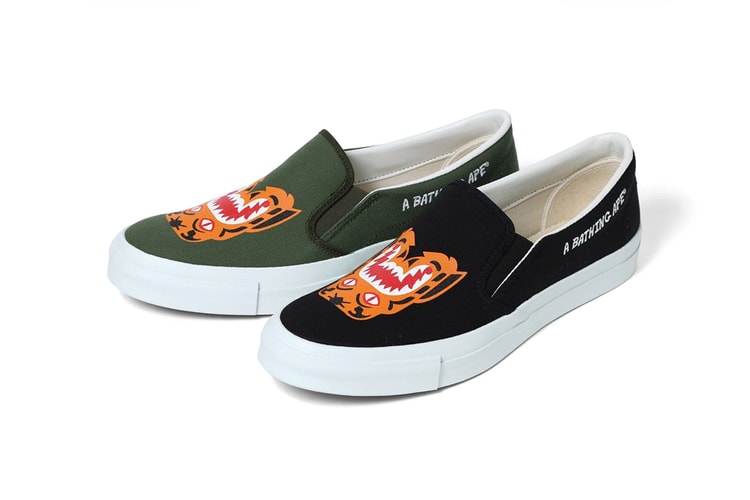 BAPE Preps for Summer With Embroidered Tiger Slip On 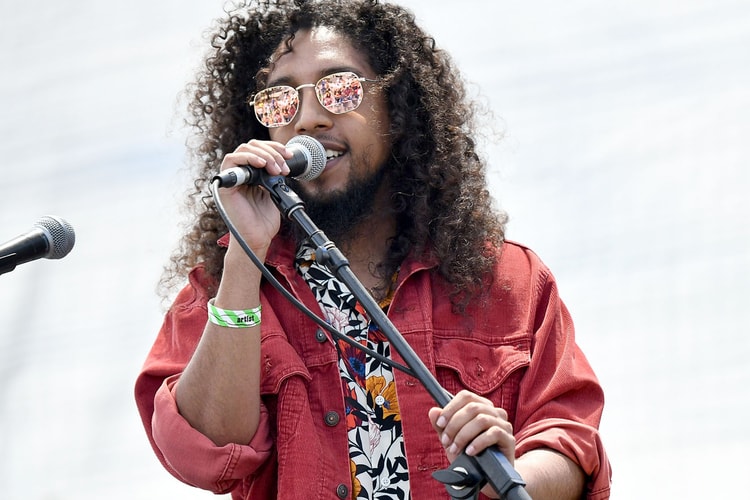 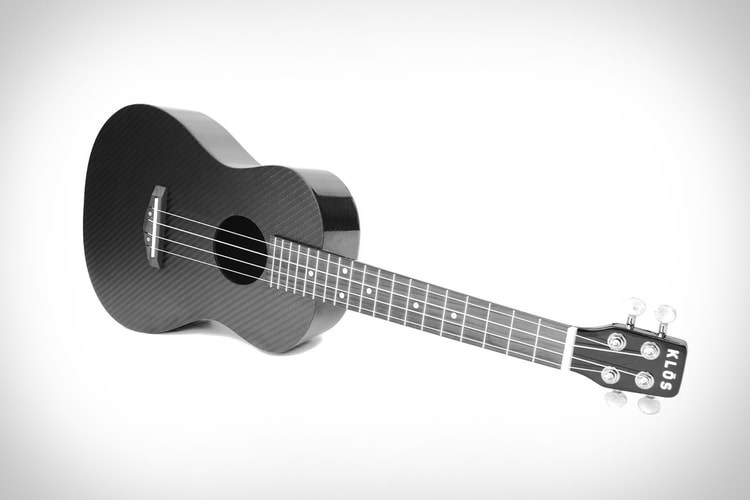