This weekend the UFC celebrated its 25th-anniversary with its Fight Night 139 event in Denver, Colorado. Heading back to the city where the organization held its inaugural show, the event was headlined by a fight between Yair Rodriguez and “The Korean Zombie” Chan Sung Jung.

Really giving the crowd a show to remember, Yair survived a flurry of punches to land an elbow on “The Korean Zombie” at the last second of the fifth and final round to secure his victory. Before the incredible finish, Yair and Chan displayed an all-out war, exchanging blows that echoed through the Pepsi Center and had the packed audience on their feet. Earlier that night, Welterweight Donald Cerrone also landed a vicious, buzzer-beating armbar submission on Mike Perry to earn the victory.

Check out Yair’s incredible last-second finish on “The Korean Zombie” below.

For more sports news, Chris Paul recently received a technical for faking out a referee.

1 second left… No better way to go out on the 25th Anniversary! pic.twitter.com/aGg1Z0bAeO

Making history in his home town, take a bow @Cowboycerrone, you deserve it! pic.twitter.com/EX3IIOdwZ6 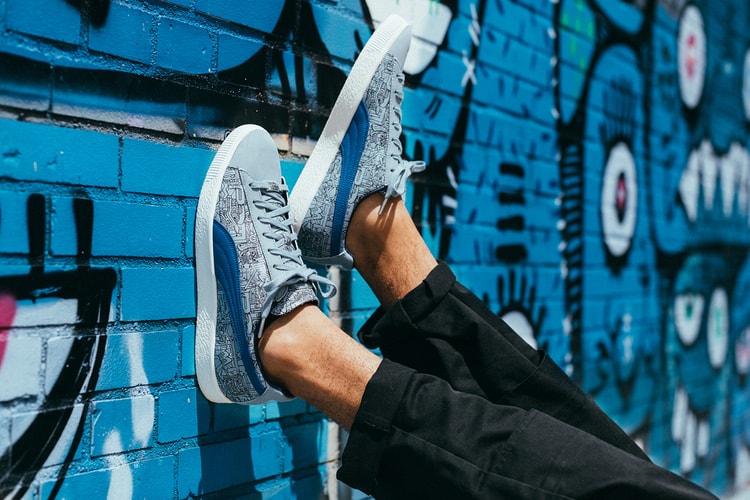 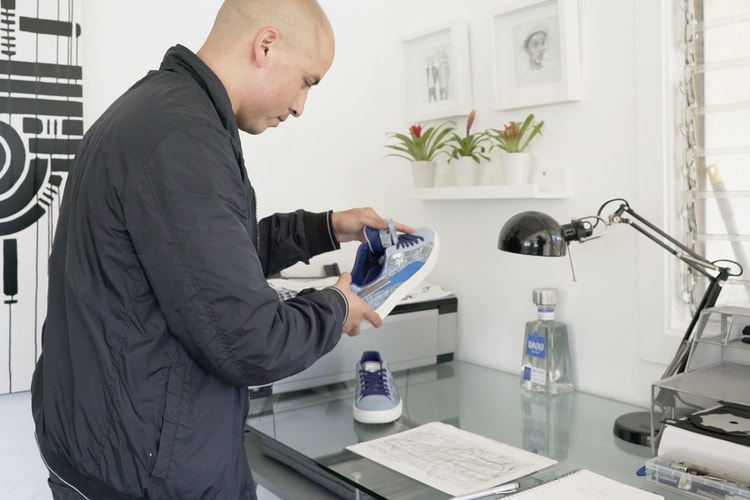 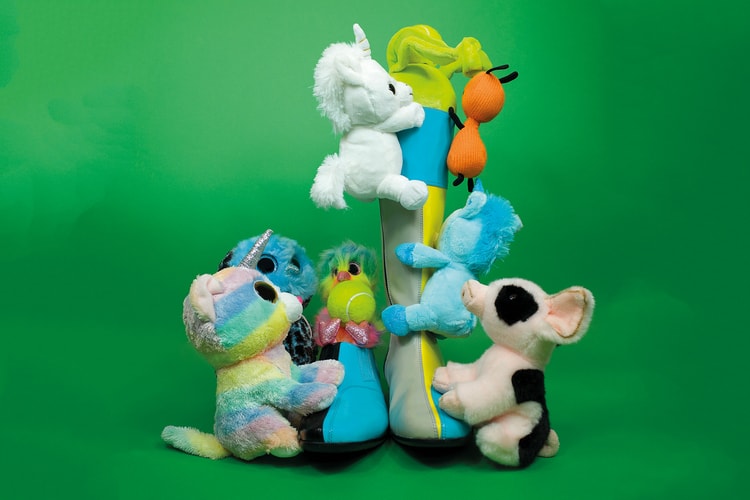 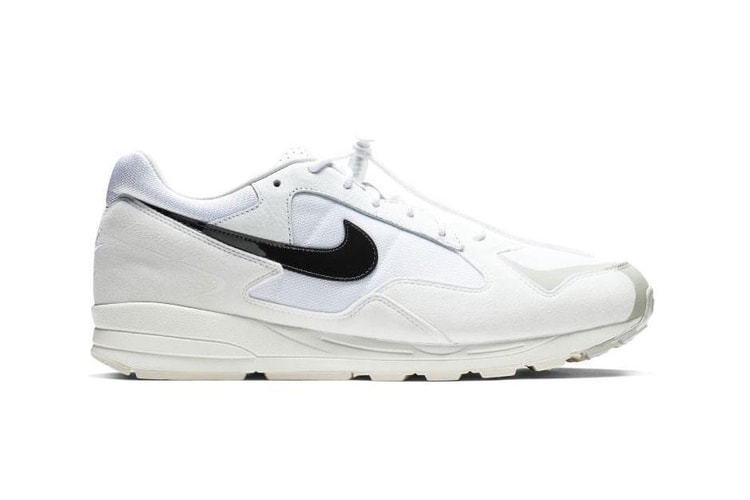 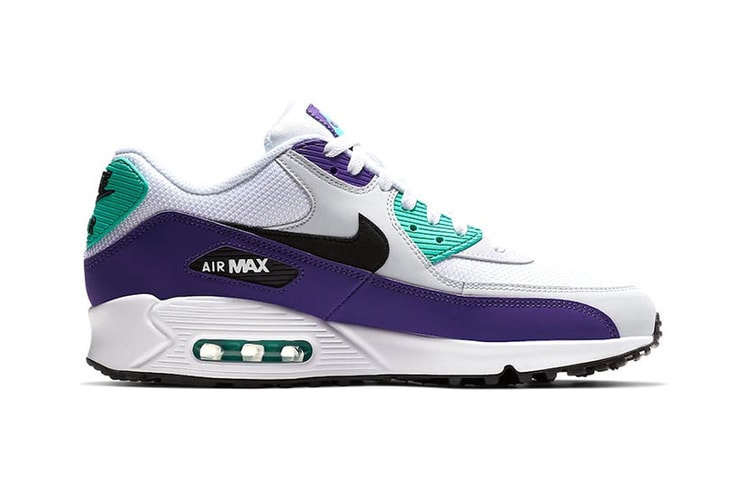 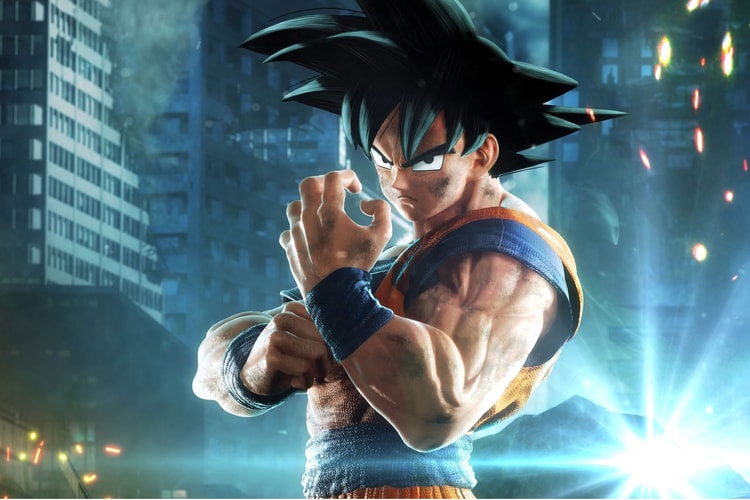 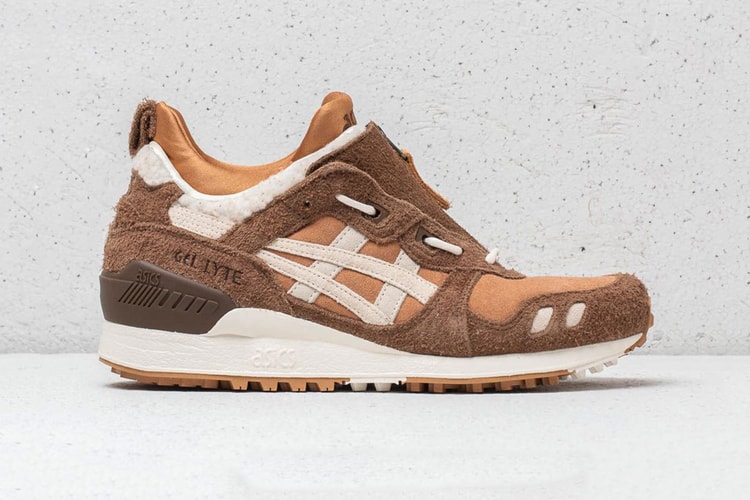 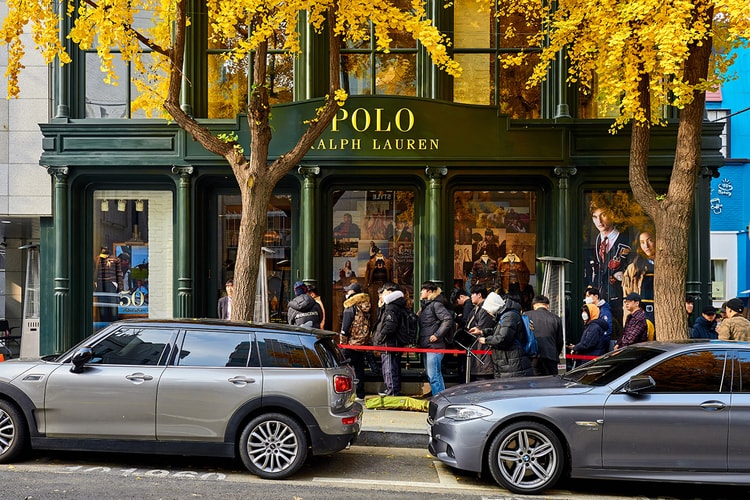