NASA has released its first 8K ultra high definition video from the International Space Station, giving viewers on Earth a look at how astronauts of Expedition 56 are solving the problems of the future.

The collaborative project between NASA and the European Space Agency (ESA) features astronauts Alexander Gerst, Serena Auñón-Chancellor, Ricky Arnold and Drew Feustel (who has since returned to Earth) working on science experiments involving genetics, metabolism, photosynthesis, gravity, fluid-dynamics and robotics, among many others. The three-minute video also offers awe-inspiring shots of Planet Earth from outer space.

Check out NASA and ESA’s 8K video from the ISS above and share your thoughts in the comments below.

In other space travel news, SpaceX has given a location update on the Falcon Heavy rocket’s Starman. 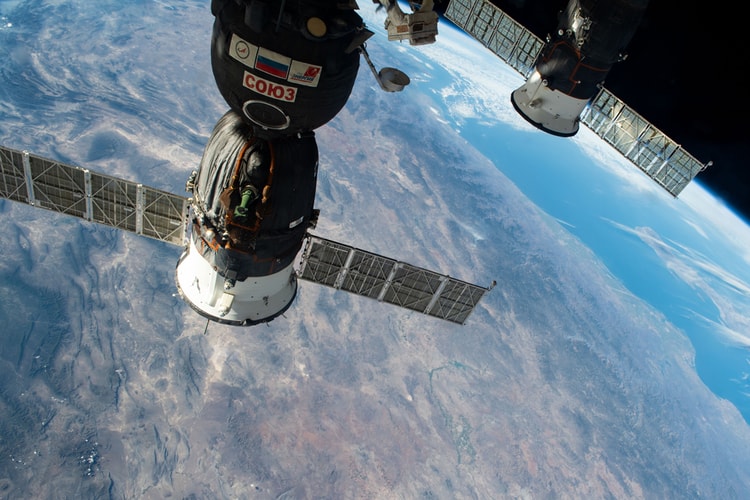 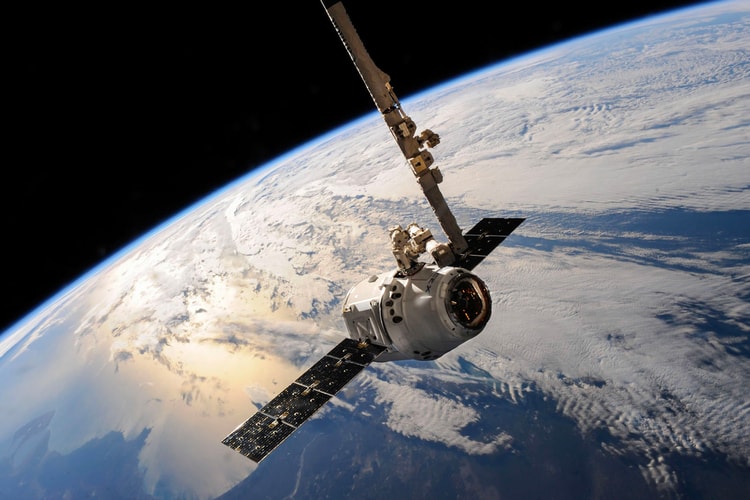 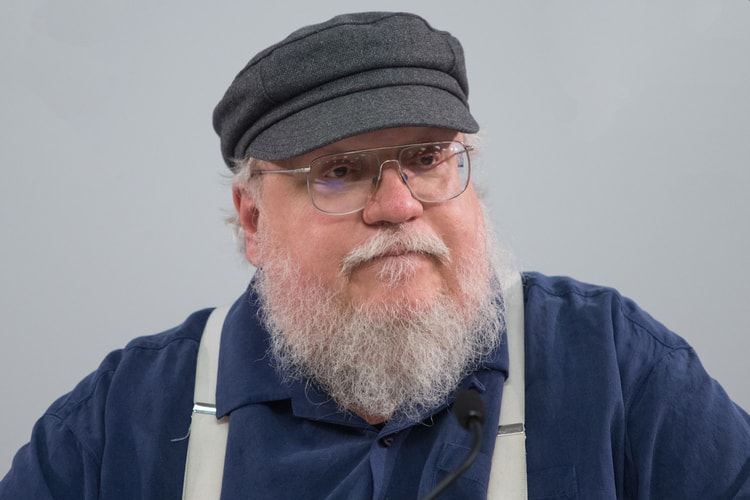 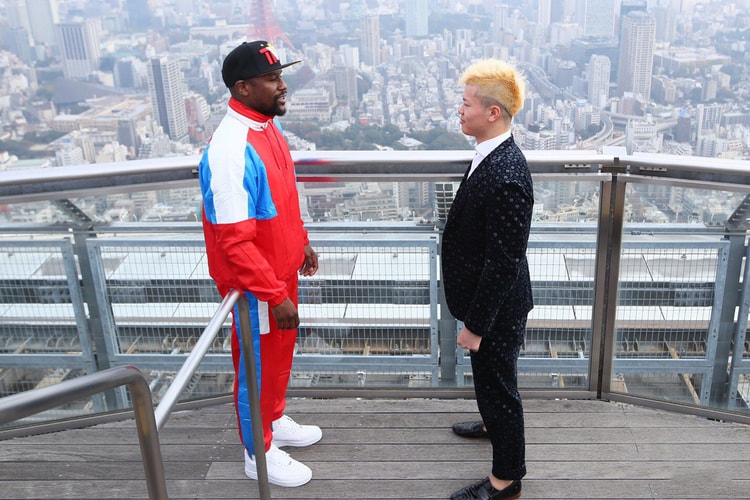 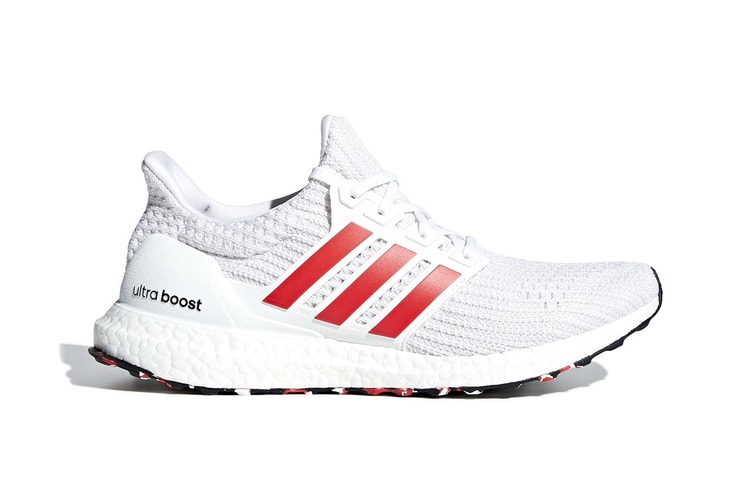 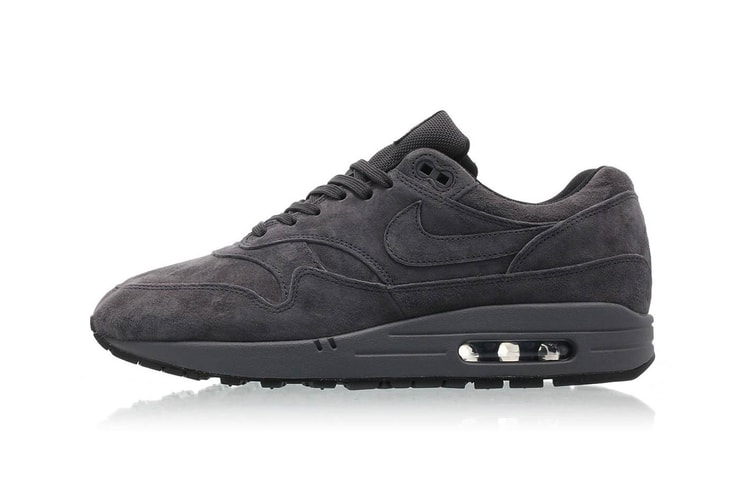 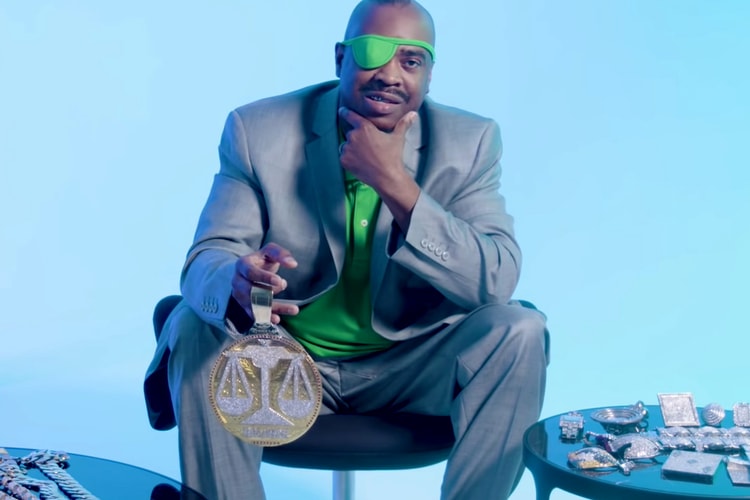