50 years after the 1968 Olympic games in Mexico, PUMA celebrates track and field gold medalist Tommie Smith and his iconic achievements. His silent protest following the 200-meter sprint became a symbolic gesture against racial injustice and the civil rights movement. To highlight this milestone, PUMA has released the “POWER THRU PEACE” capsule, where a portion of the profits will be donated to charities pursuing universal equality as part of PUMA’s #REFORM initiative.

Designed by artist Lance Wyman, the styles in the collection feature the iconic Suede silhouette with graphics inspired by Smith’s raised fist and the peace dove. The footwear range also represents symbols of the games, along with the five various regions that participate in the Olympics: Europe, Africa, Asia, Australia and the Americas. A limited-edition “307” pack features Smith’s number and reflects the same colorway he wore when standing on the podium. The capsule also includes apparel with designs that support the narrative of the iconic movement in history.

The Suede x PWR Thru Peace Collection will release globally on Oct. 16, the 50th anniversary of Tommie Smith’s “Silent Gesture” salute. Take a look a the full collection above. 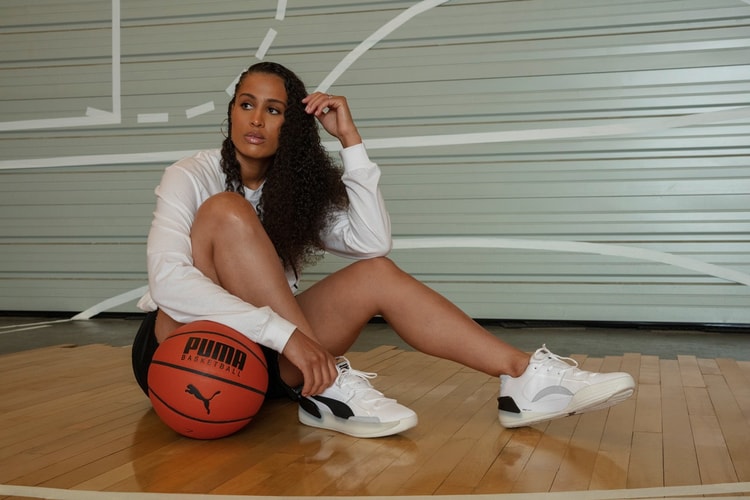 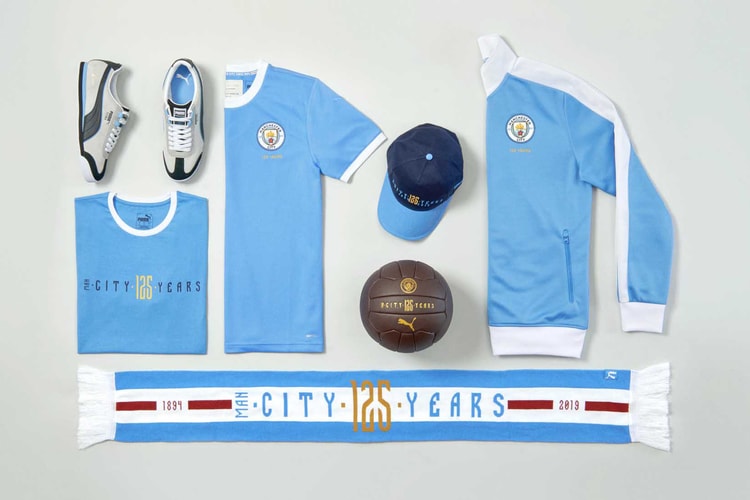 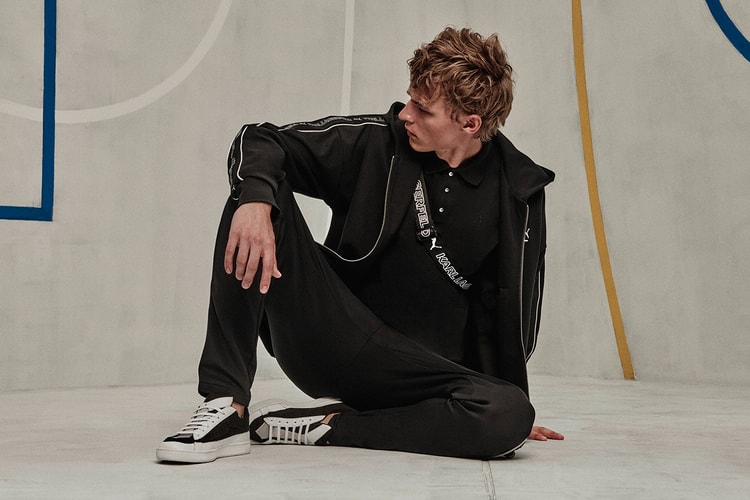 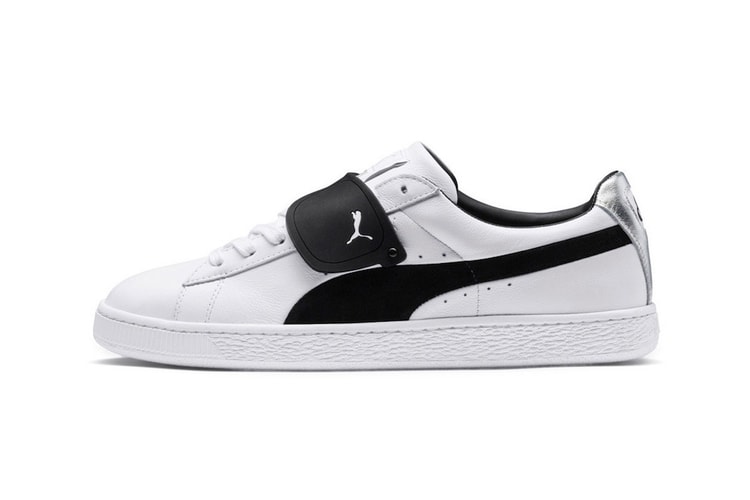 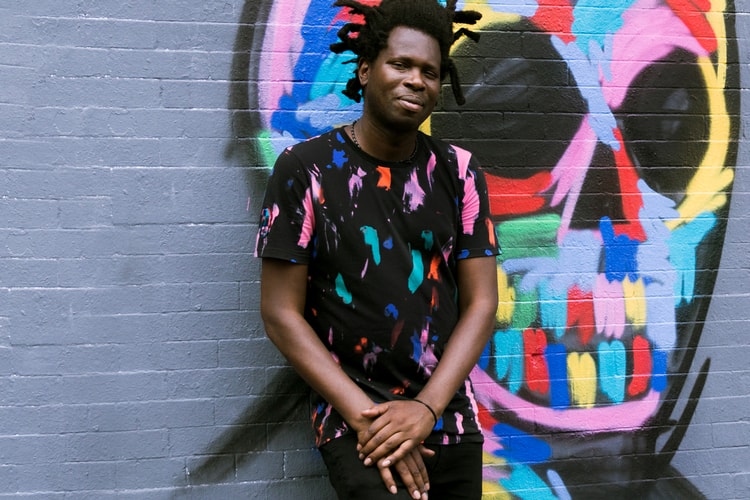 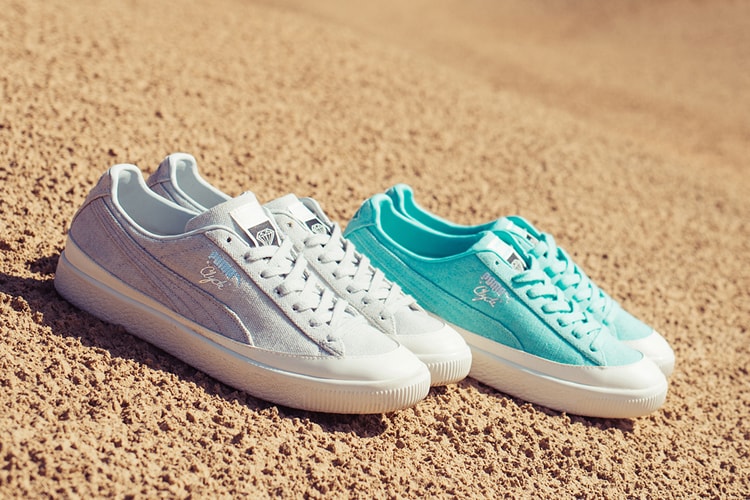 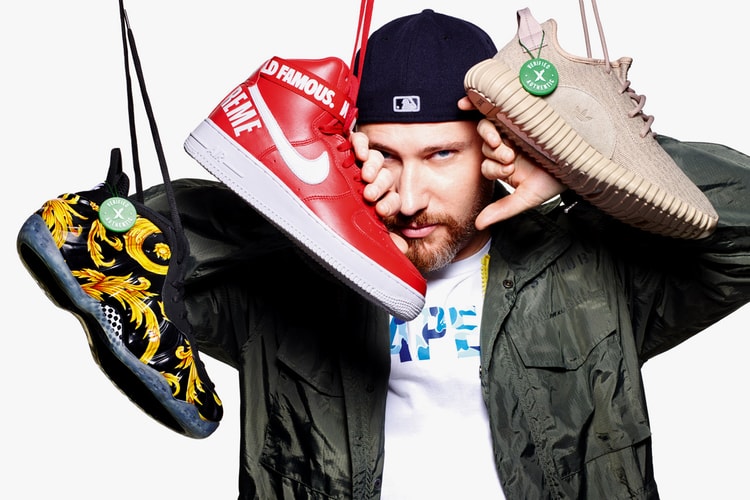 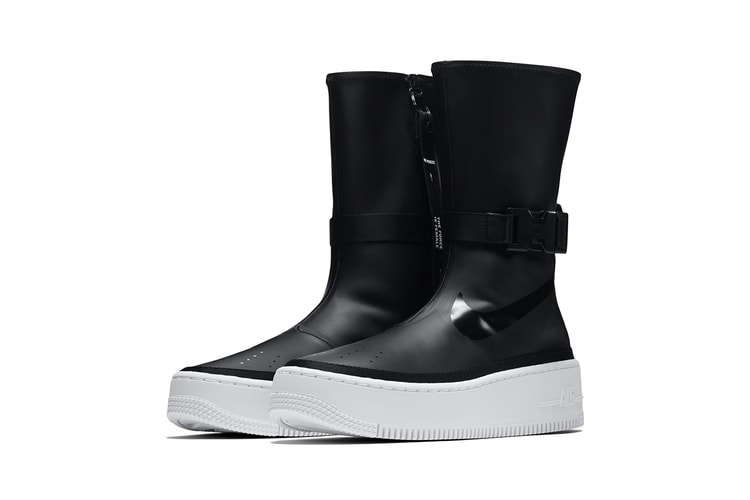 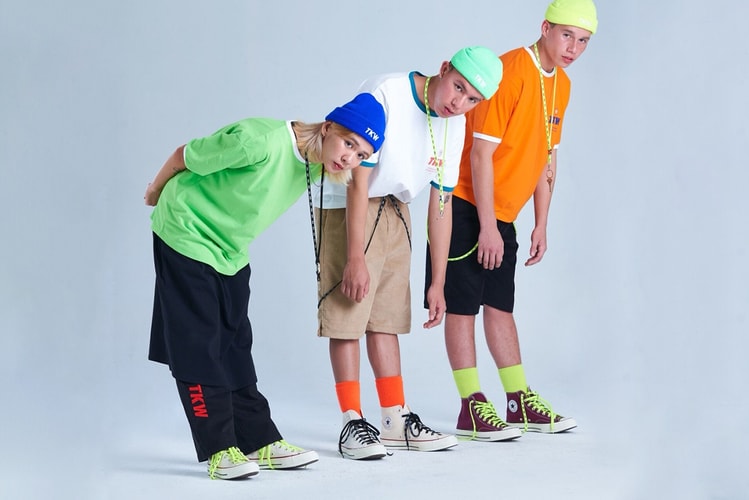 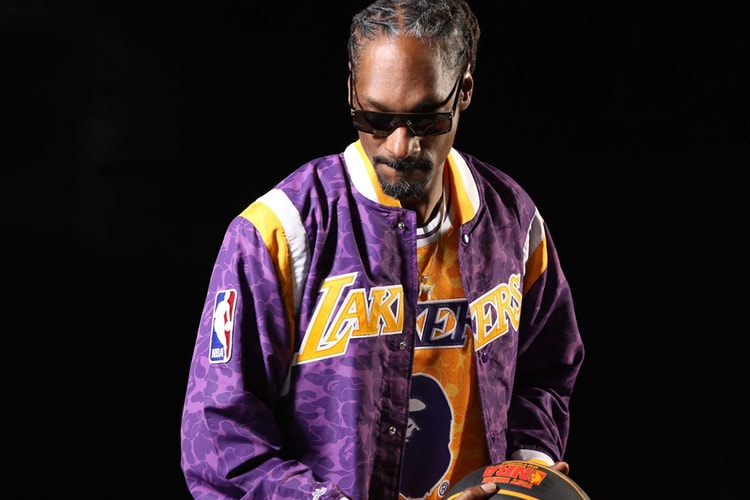 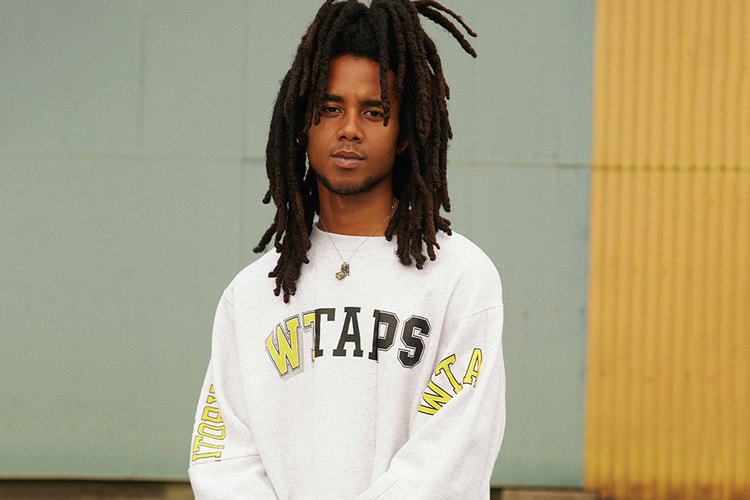