Straight off the release of his mixtape Project Baby 2 and “Transportin” and “F*ck It” music videos, Kodak Black has dropped a new track titled “Time Never Mattered” featuring Project Baby. This track comes as a rework of Drake‘s beat in “Do Not Disturb” which samples Snoh Aalegra’s “TIME.”

Contemplating his depression, label ties and his thoughts on other celebrities, Black makes a comment about Caitlyn Jenner being transgender as well as voicing his opinions on Kylie and Tyga.

“I just found out my ni**a a hoe, I can’t believe it. I don’t know the gender, do I pimp her, do I G him? / You a transgender, I’m a wolf in sheep skin / So you was fakin’ ni**er? You sit down when you peein’? / Caitlyn Jenner, shoot you in yo’ legs cause you a lesbian / More stripes than Tyga, I want Kylie Jenner, tell her come with me then.”

Produced by Boi-1da, 40 and Allen Ritter, you can watch the music video above. 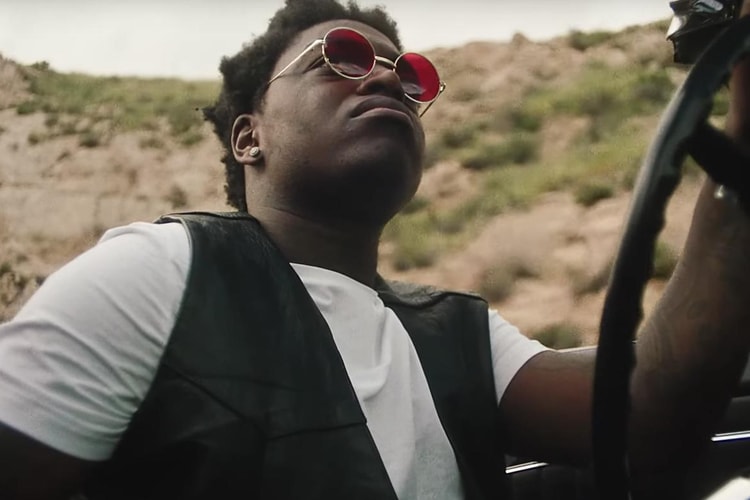 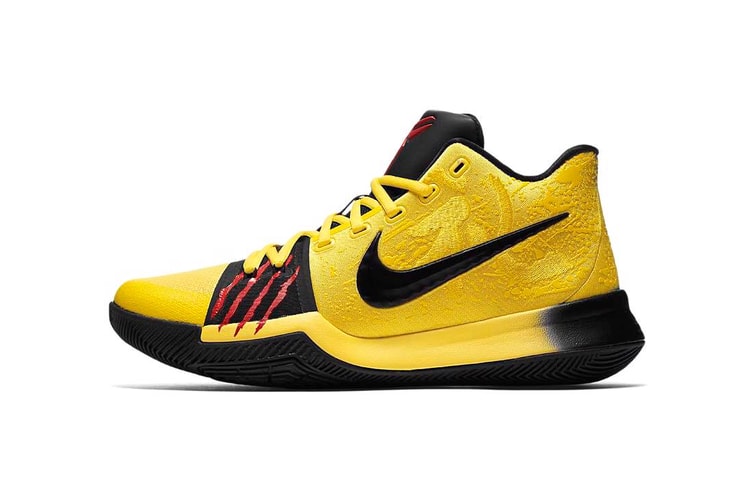 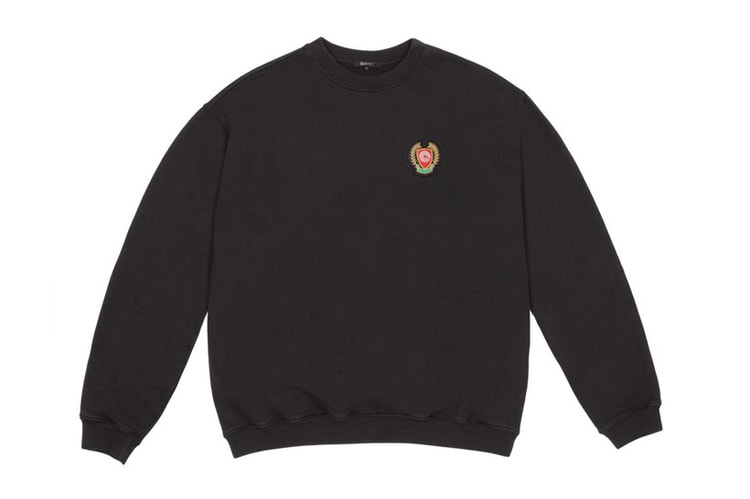 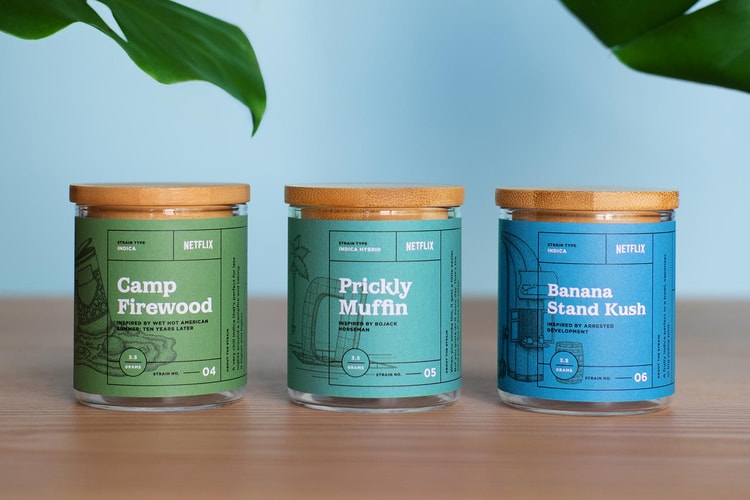 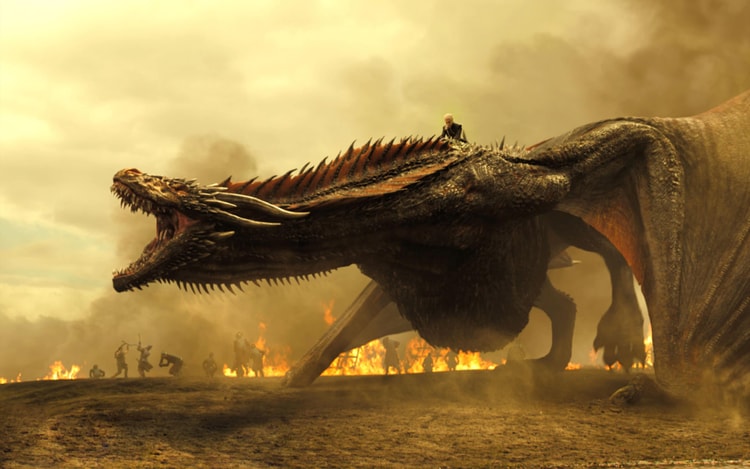 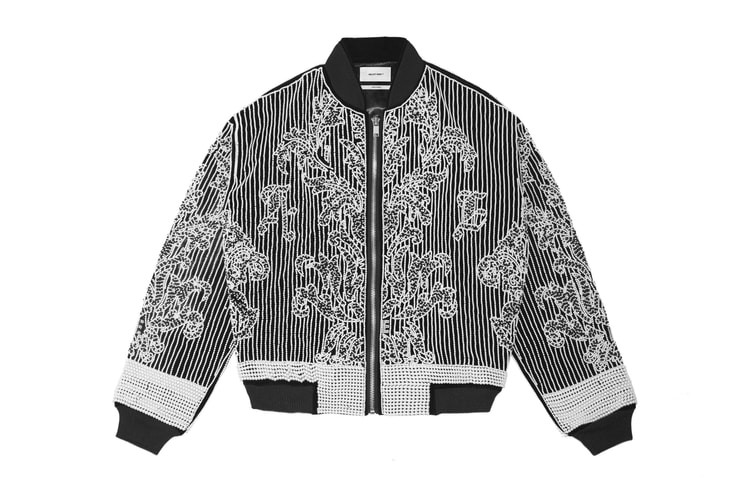 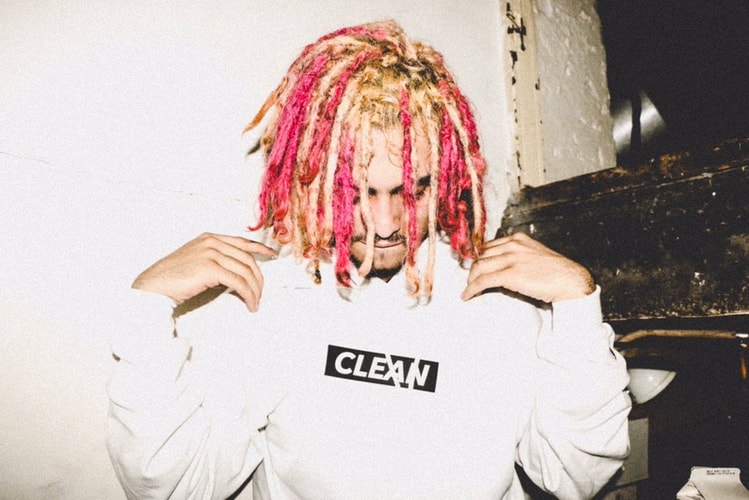 Listen to a Brand New Track From Lil Pump