On Sunday night during the 2017 MTV VMAs, Kendrick Lamar kicked off the show with a fiery performance of his hit DAMN. singles, “DNA.” and “HUMBLE.” Kicking off with “DNA.,” Lamar made his way on stage donning a red bubble jacket with a matching du-rag while trying to dodge an army of ninjas. After the stunt, Kung Fu Kenny seamlessly transitioned into “HUMBLE.,” which is where things got literally lit as a samurai dressed in white helped to light the stage on fire. 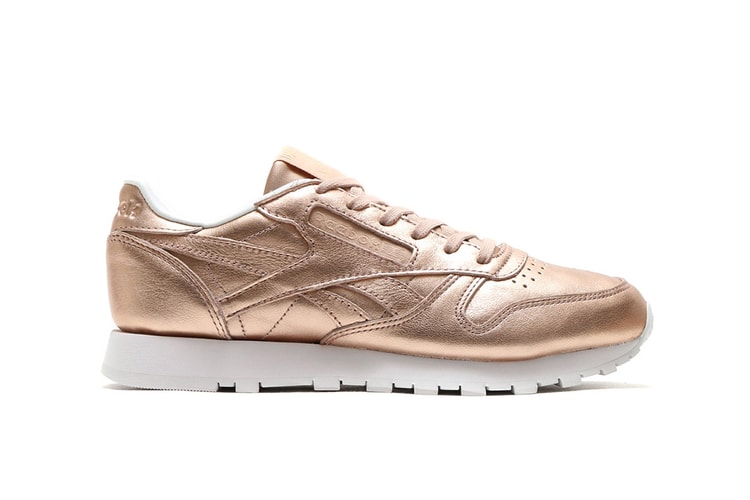 Reebok Is Bringing Golden Leather to Two of its Signature Models 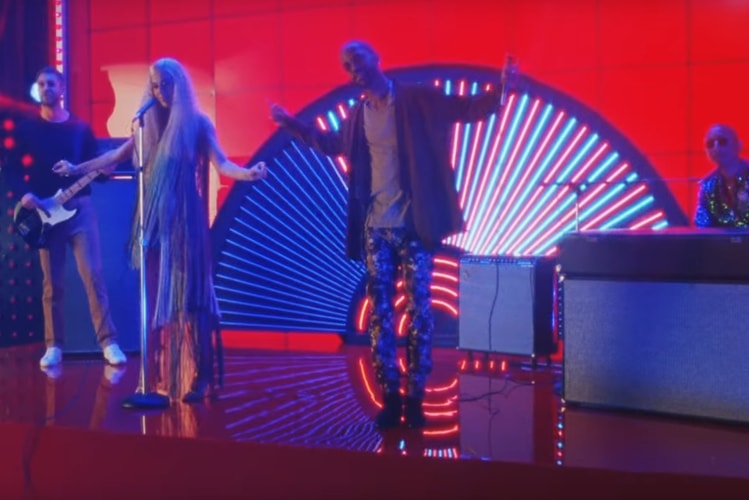 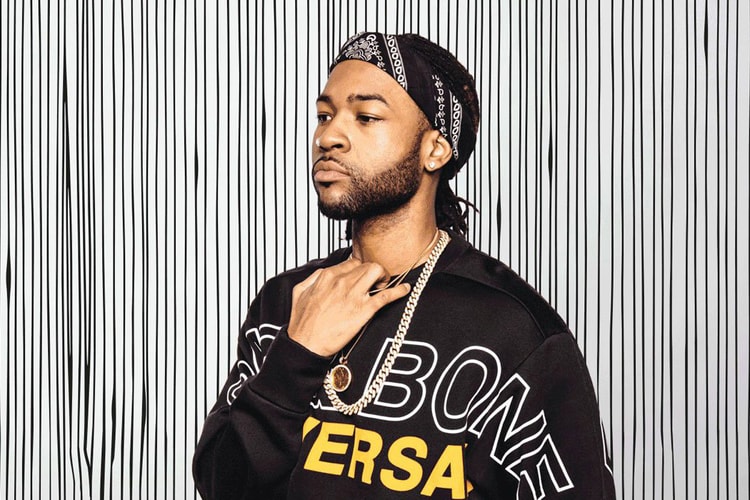 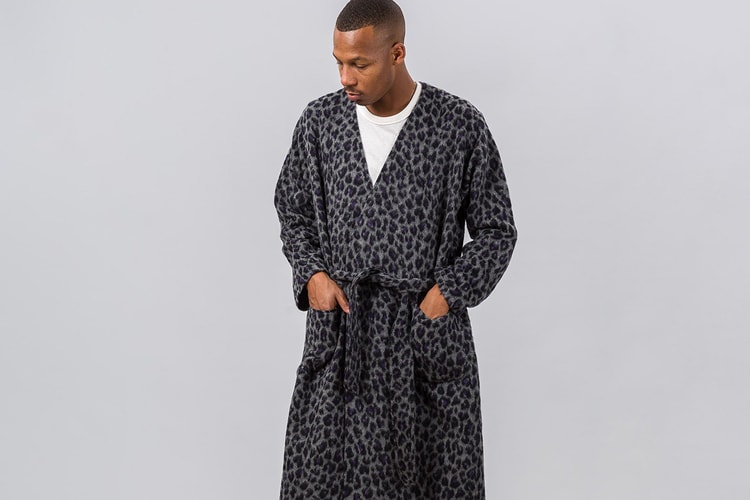 This Leopard-Printed Needles Robe Is Now Available for $610 USD 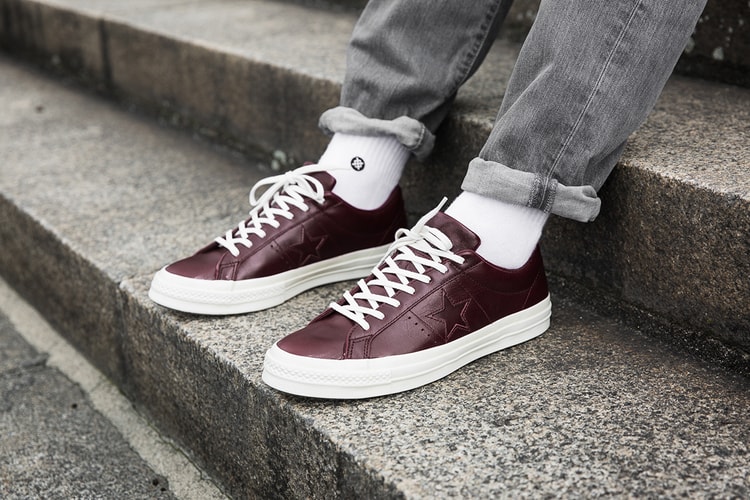 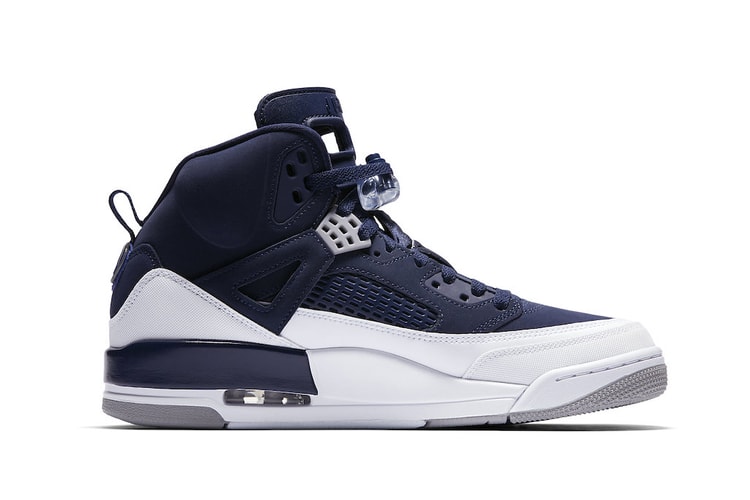