Joey Bada$$ premiered the music video for “Temptation” at this weekend’s Sundance Next Fest in Los Angeles, California. Returning back to his Brooklyn roots, we see Joey explore his old neighborhood as he reminisces on his childhood growing up in the borough. The song also features the powerful and emotional testimony made by 9-year-old Zianna Oliphant as she spoke about police violence and racial injustice in front of Charlotte City Council.

Co-directed by Nathan R. Smith and Joey Bada$$, the music video was released exclusively to TIDAL and follows the release of his solo cuts last month. Bada$$ is currently reaching the end of touring the road with Logic as part of his ‘Everybody’s’ Tour, which will close on August 26 at Toronto’s Echo Beach. Last week, Logic and Joey Badass took to Instagram to share a clip of them freestyling on the bus mid-tour.

Also, take a look at Justin Bieber teasing his first new song since the ‘Purpose’ album. 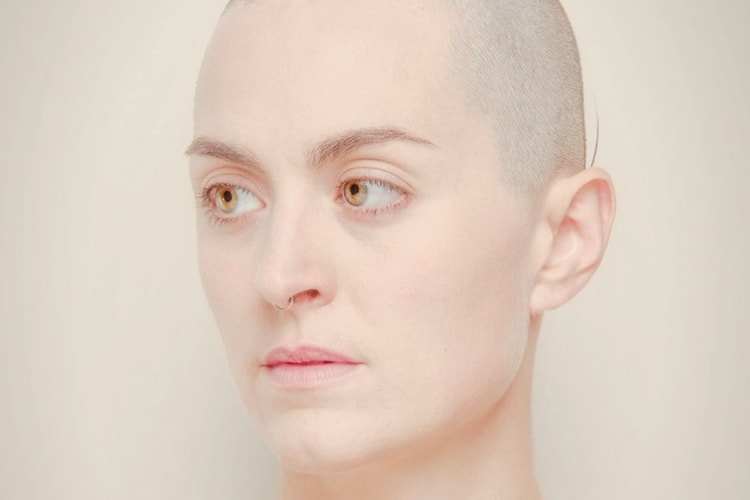 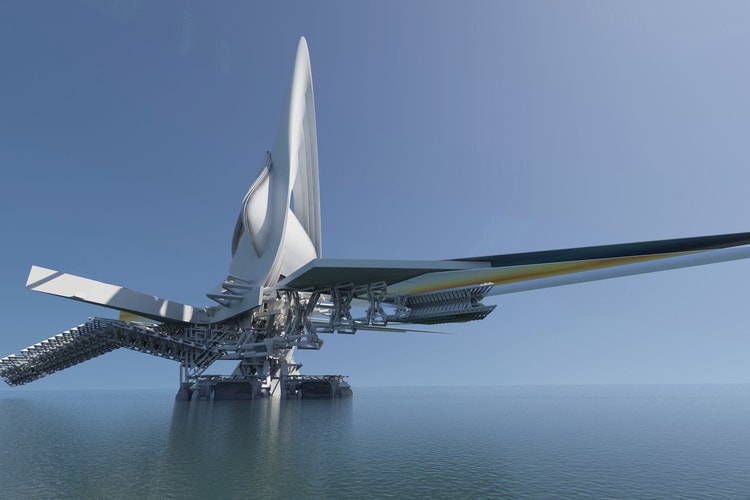 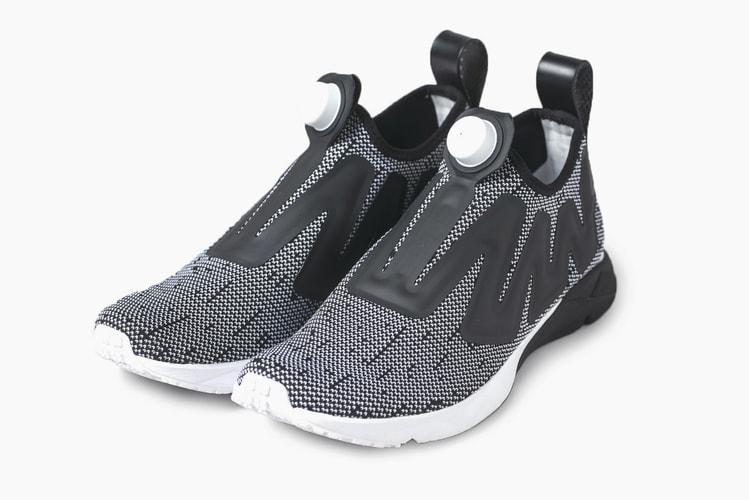 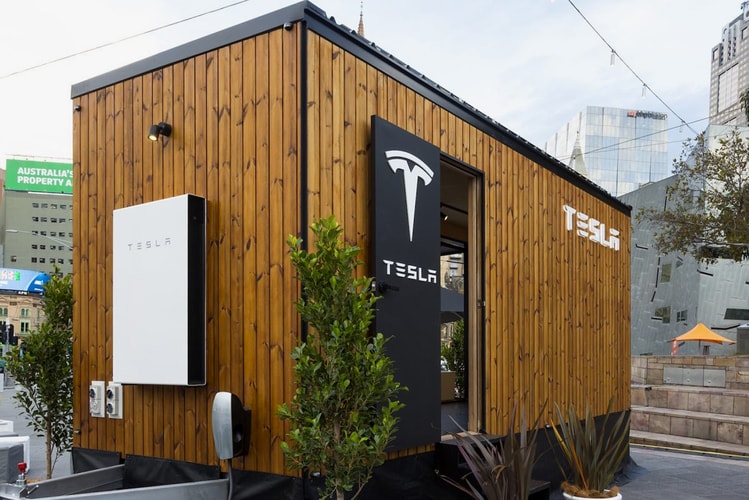 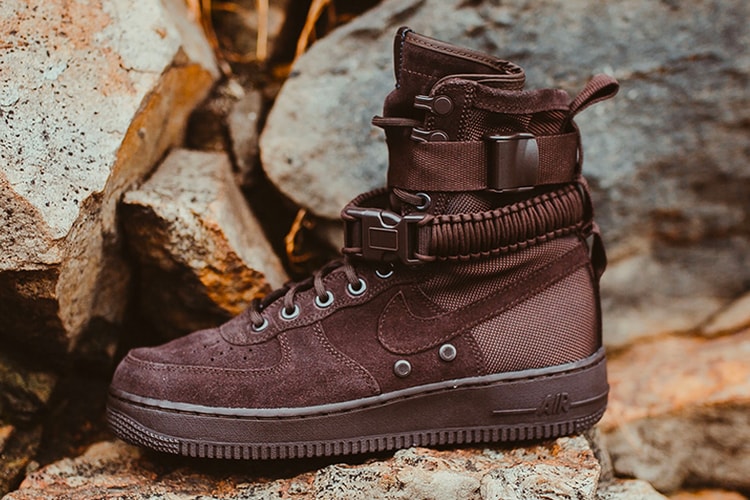 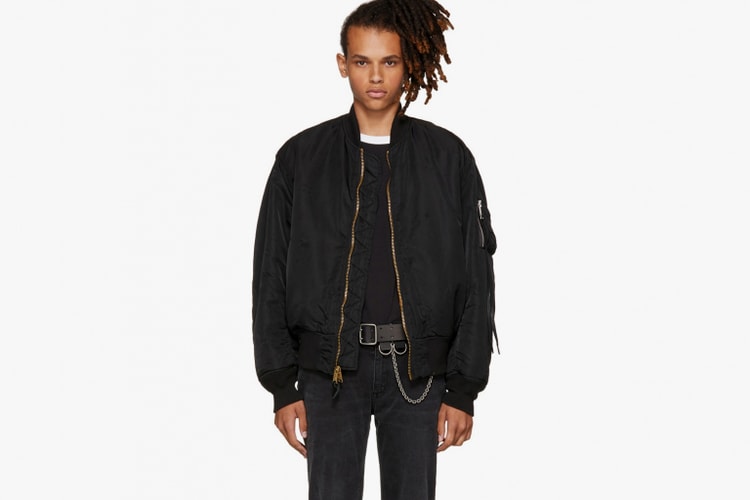 SSENSE Drops an Exclusive Selection of ALYX Apparel and Accessories