Just yesterday we were given a look at the upcoming tennis drama, Borg vs. McEnroe, starring Shia LaBeouf as John McEnroe and up-and-coming Swedish actor Sverrir Gudnason as Björn Borg. Today a full-length trailer featuring the tennis rivals has landed, focusing around the pair’s epic matches throughout the ’70s and ’80s.

Known for his on-court outbursts, LaBeouf’s depiction of the American former World No. 1 tennis player is not to be missed. The actor even made a comparison stating that both him and McEnroe are “passionate, perfectionist, narcissistic.” Borg vs. McEnroe is slated to release on September 22. 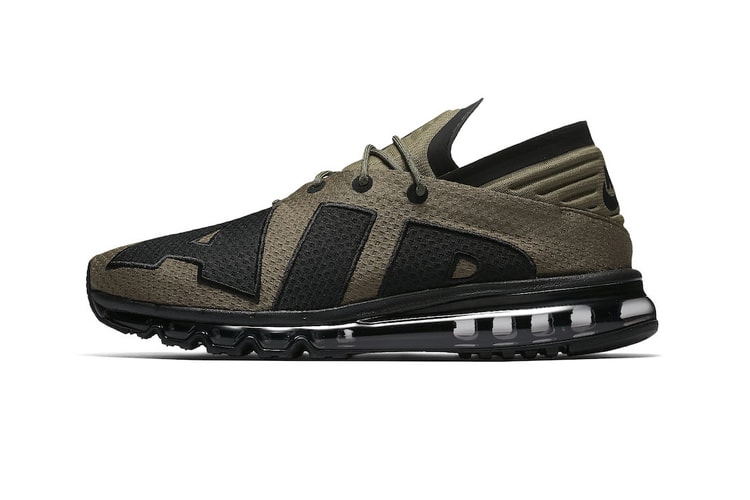 The Nike Air Max Flair Gets Dipped in Black and Olive 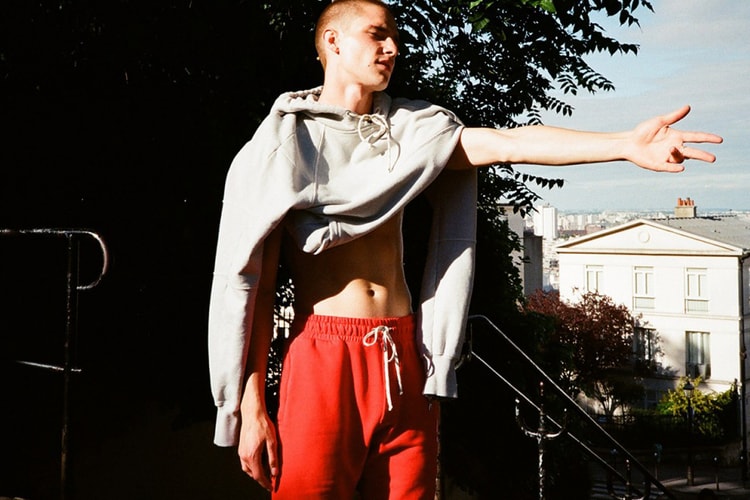 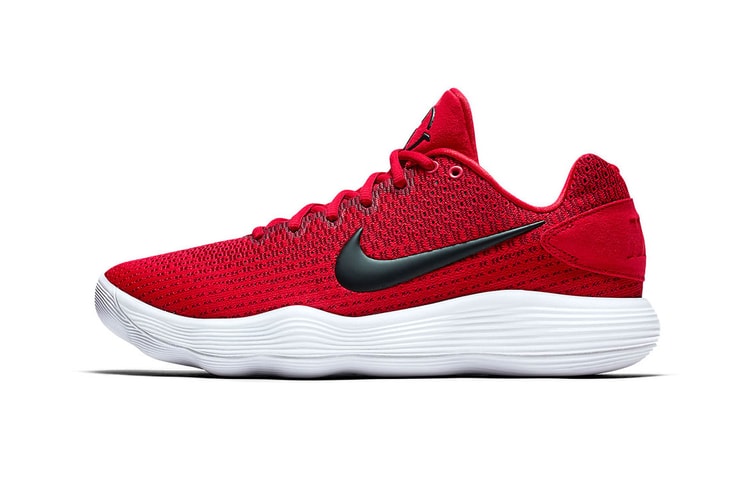 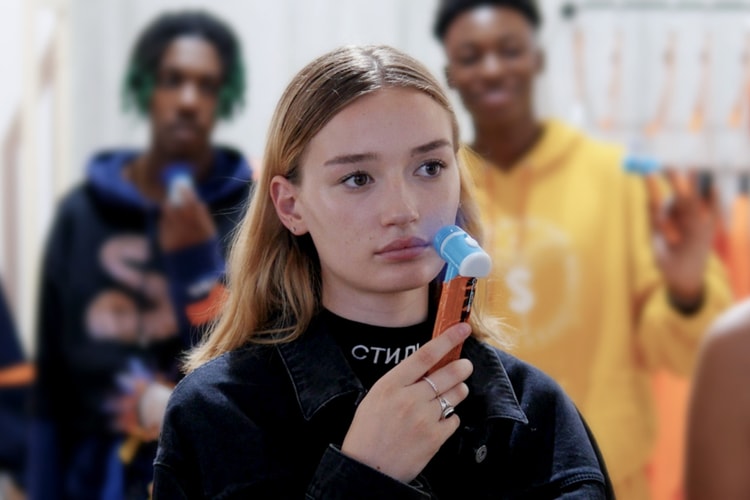 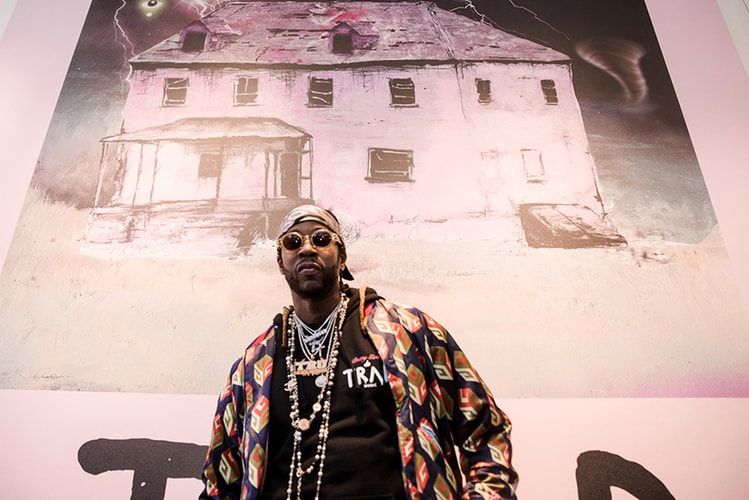 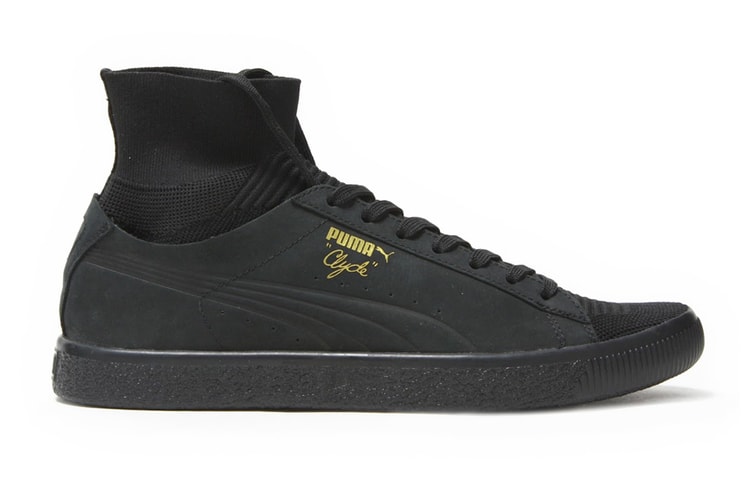