C U L T U R E is not only the biggest album Migos has dropped, it’s the Gwinnett County trio’s first platinum one too. Last night, the group took to Instagram to share that their album has gone Platinum, moving over 1 million copies in the U.S. The album was certified Platinum by the Recording Industry Association of America (RIAA), under four months after its release. Back in February, it was announced that C U L T U R E moved 132,000 copies its first week; with the million units moved, it looks like the momentum is still going strong. 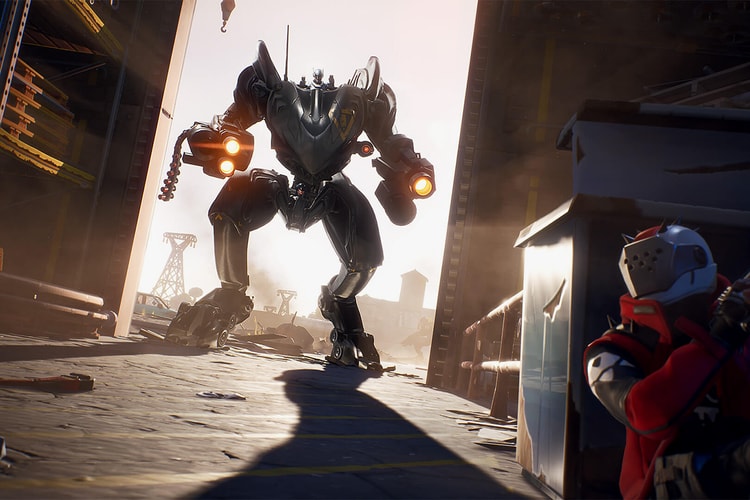 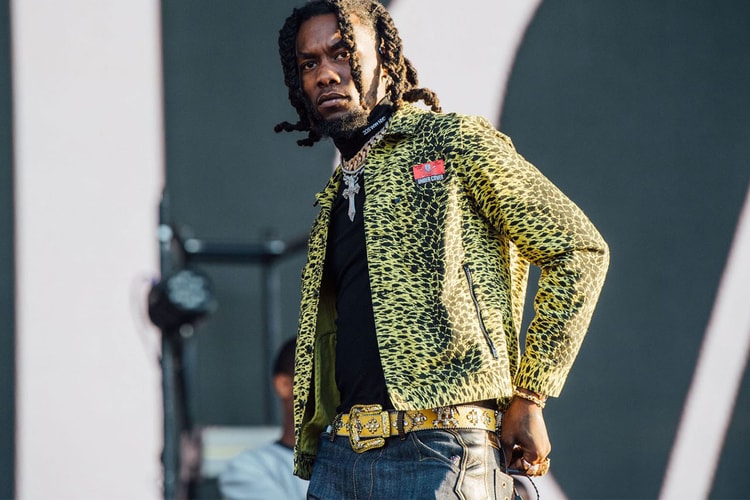 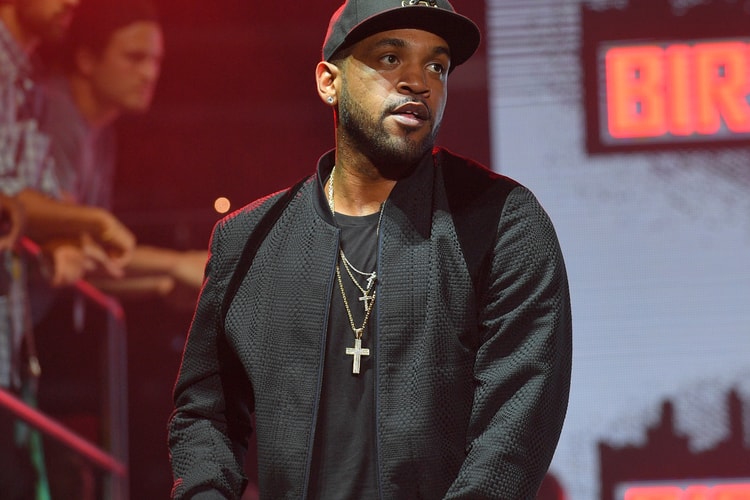 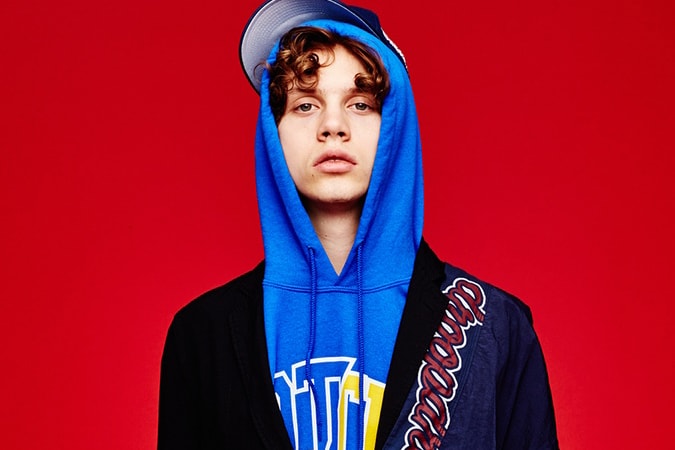 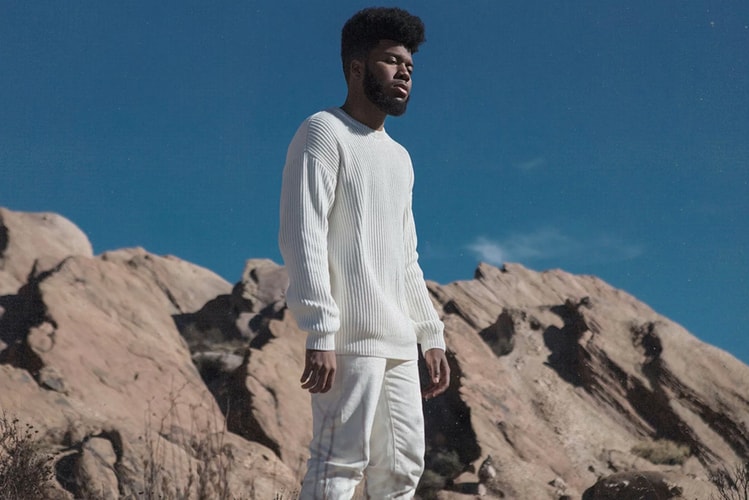 GoldLink Teams up With Khalid For "Let's Go" Remix 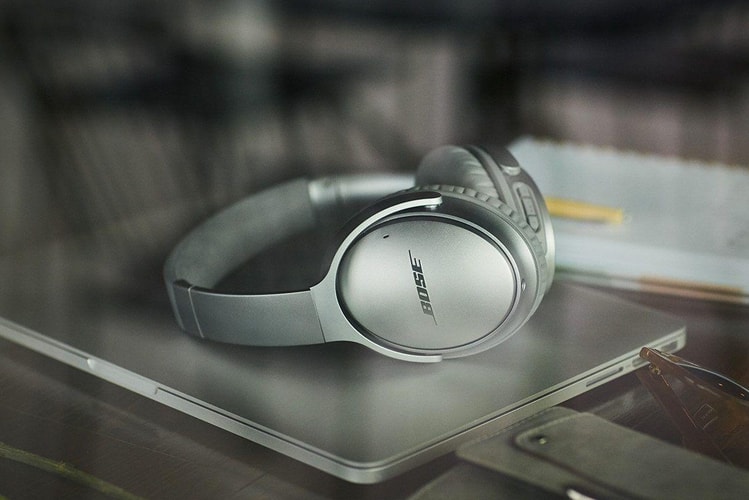 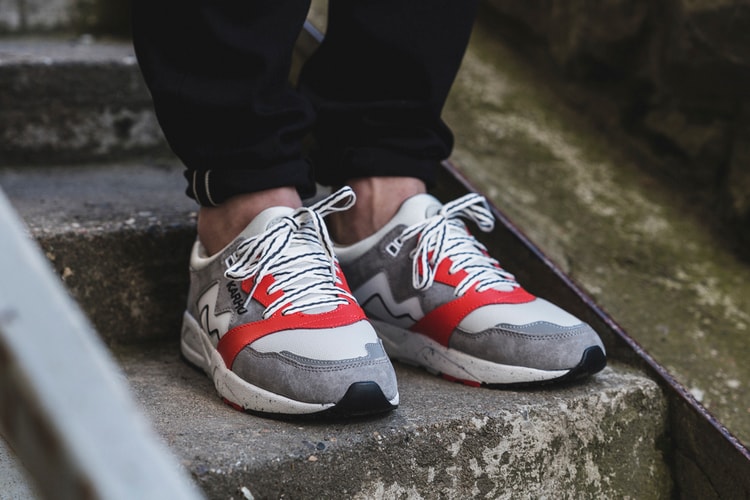 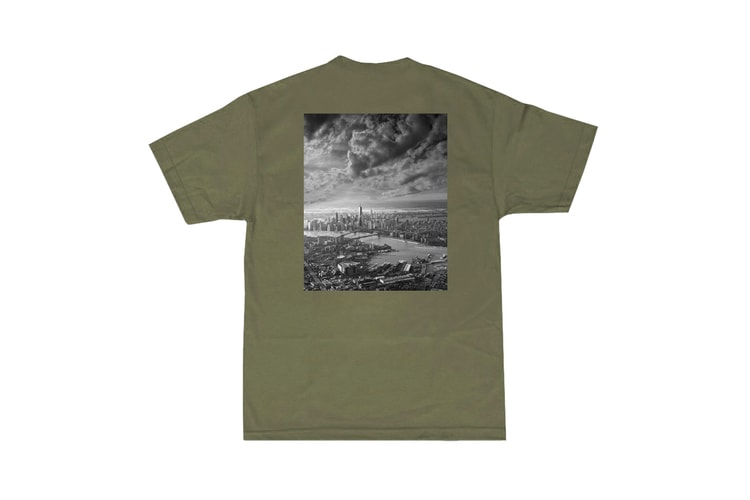 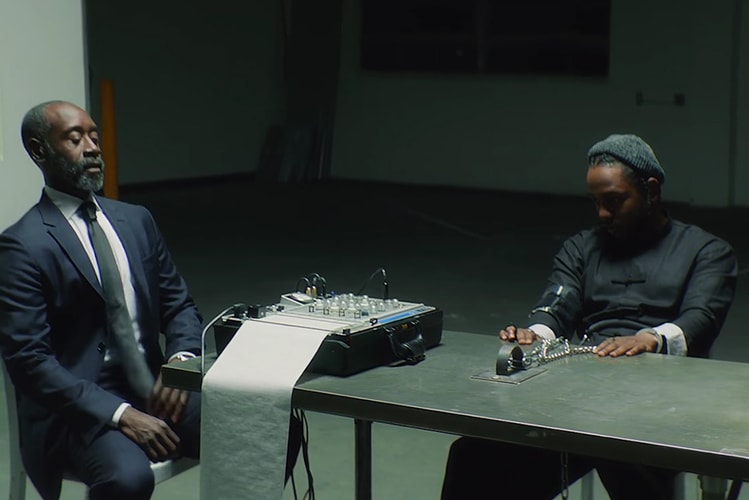