Rick Ross has put out his ninth solo album, Rather You Than Me. The 14-track project (his first release since he left Def Jam for Epic Records) follows his 2015 LP, Black Market. The 14-track album features Future, Young Thug, Nas, Gucci Mane and more. The album includes the Birdman diss song “Idols Become Rivals” as well as a new “Maybach Music.” On the opening song, “Apple of My Eye,” Ricky Rozay speaks on the topic of Meek Mill and Nicki Minaj, rapping, “I told Meek I wouldn’t trust Nicki/Instead of beefing with your dog you just give him some distance.” Stream the album below. 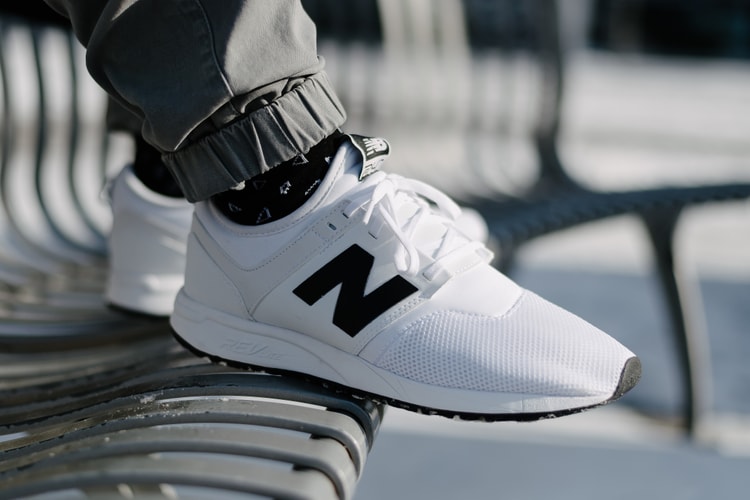 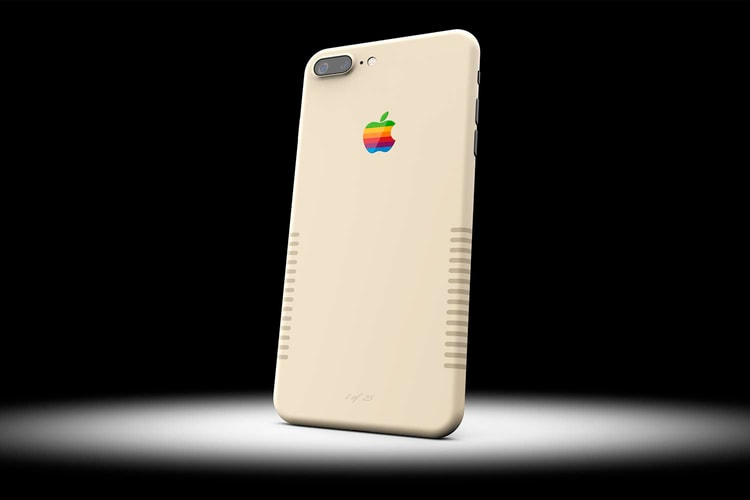 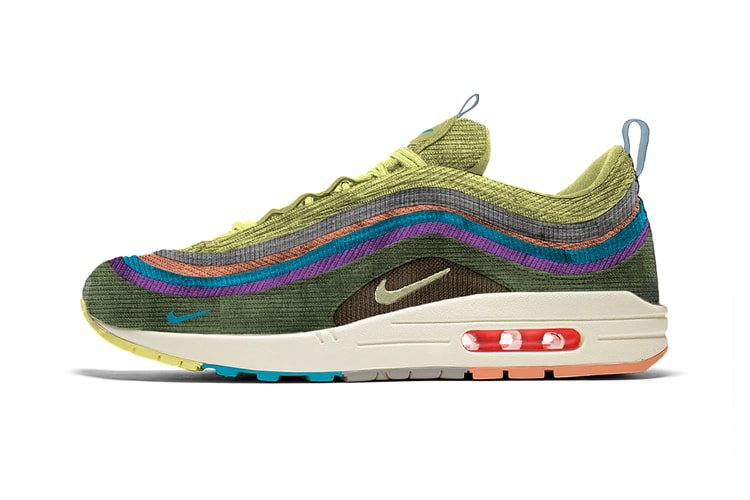 Nike Brings on 12 "RevolutionAIRS" to Reimagine the Air Max 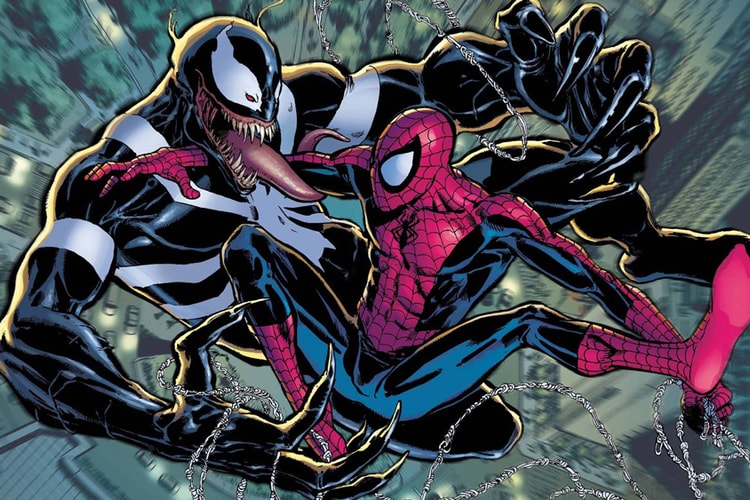 'Spider-Man' Nemesis Venom Is Getting His Own Feature Film 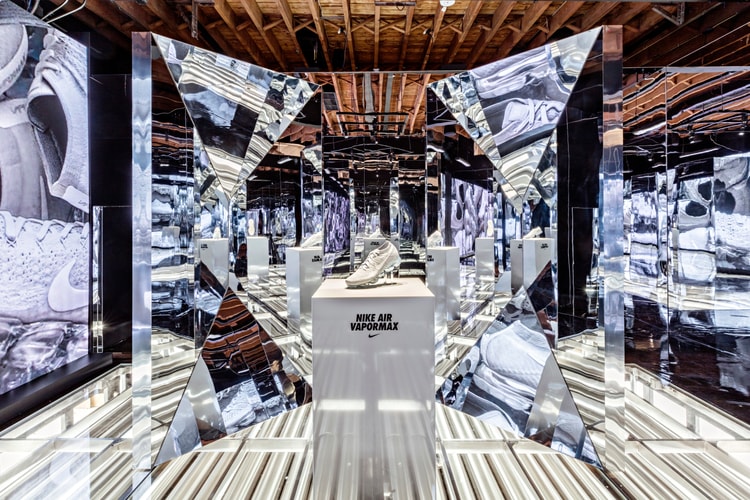