Real Madrid superstar Cristiano Ronaldo has a set of twins on the way. According to The Sun, a “family source” states the Portugal striker is expecting the twins with a surrogate mother in the United States and the babies are arriving “very soon”. The new twins will be looked after by Ronaldo along with his mother Dolores.

Ronaldo currently has one son, seven-year-old Cristiano Jr. Cristiano Jr.’s mother has never publicly been revealed and was reportedly paid $10 million GBP (approximately $12 million USD) to carry him. The source states, “Cristiano and his family can’t wait to meet the new members of their clan. He likes to keep a tight lid on his private life but has told loved ones and close friends the baby boys are due to arrive very soon.” 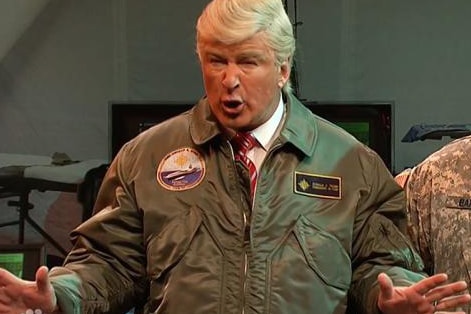 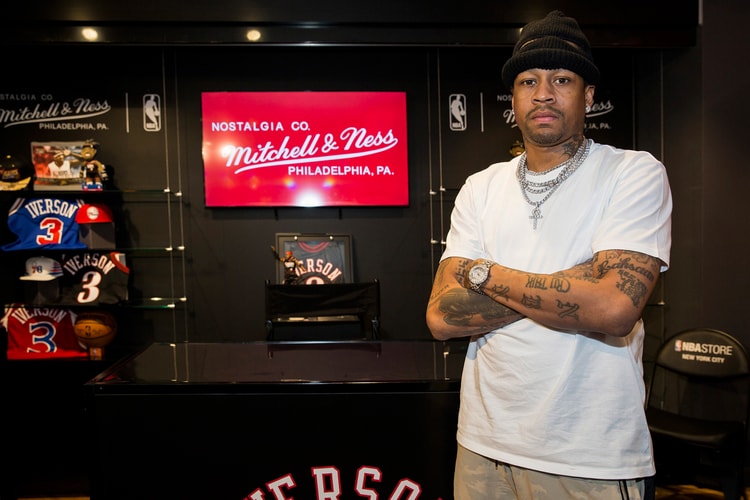 The Answer gives back to his fans, and grants us an exclusive interview at the Mitchell & Ness space in NYC’s NBA Store.
By Austin Boykins/Mar 12, 2017
Mar 12, 2017
0 Comments 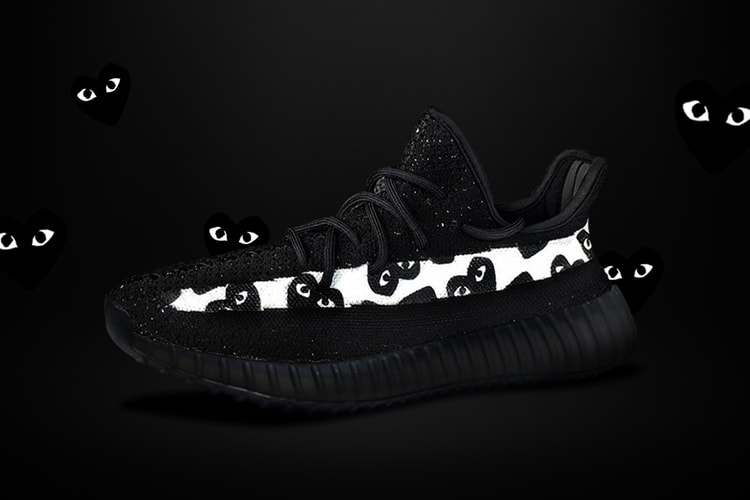 Including a custom collaboration between Fear of God x adidas and various BAPE reworks, just to name a few.
By Robert Patos/Mar 12, 2017
Mar 12, 2017
0 Comments 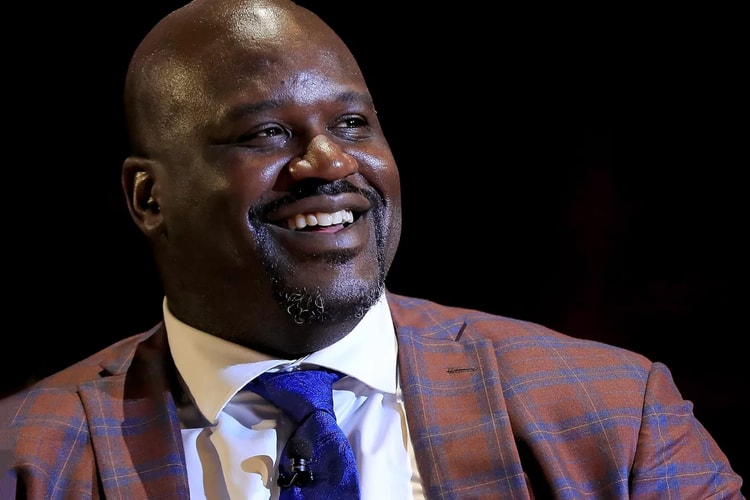 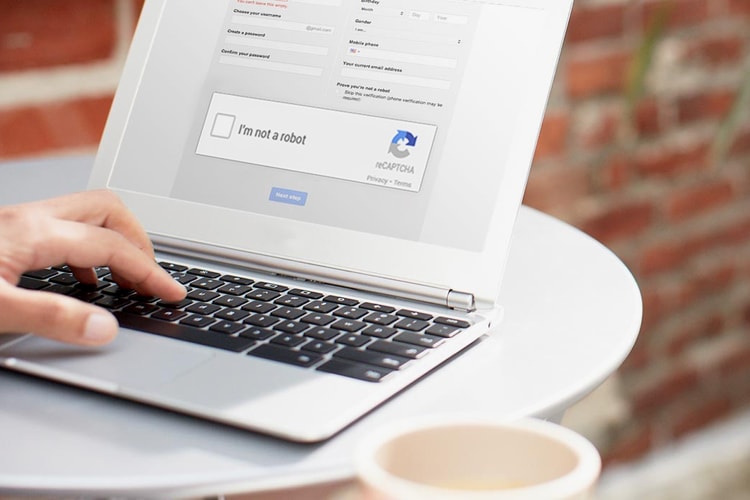 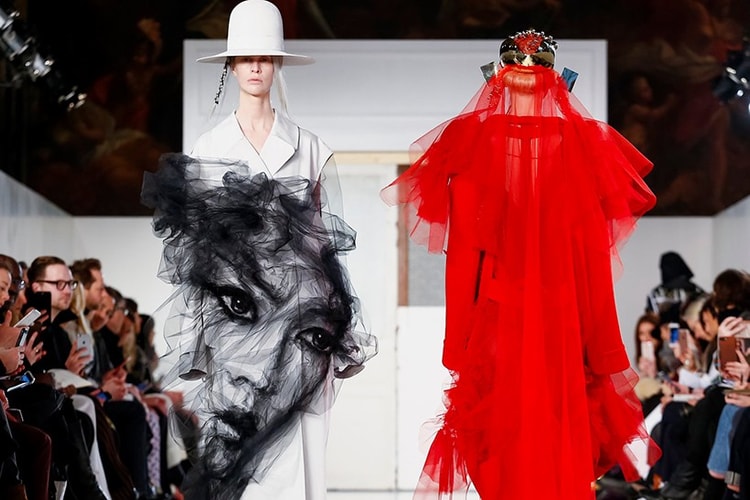 The artist tells us how he created that stunning couture piece with John Galliano.