With less than 24 hours until the release of Future’s anticipated HNDRXX album, the Atlanta rapper caught up with Zane Lowe about the project. During their discussion, he explains how this will be his most personal album and how this project should’ve been the one called Honest and not his 2014 release. When Lowe asked him about the records, the Freebandz general claimed one song on the album might stir up a lot of controversy saying, “It might get more attention than I want it to get. It might get the wrong attention, it might get great attention. Who knows? I just know it’s a song I feel good about. This is me not holding anything back.” Lastly, Future also revealed that in addition to the collaborations with The Weeknd and Rihanna, Metro Boomin and Mike Will Made-It will have all the producer credits on HNDRXX. Watch the entire clip above. 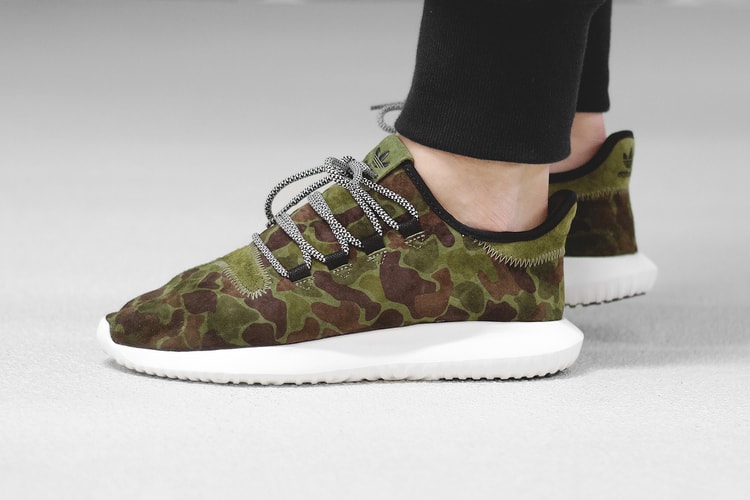 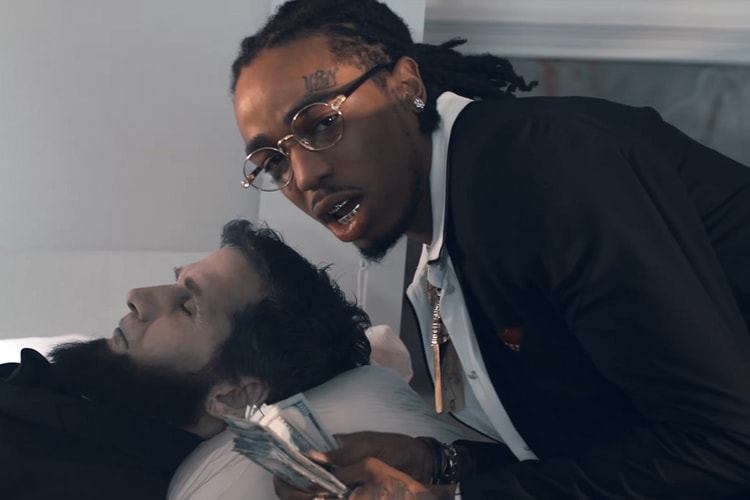 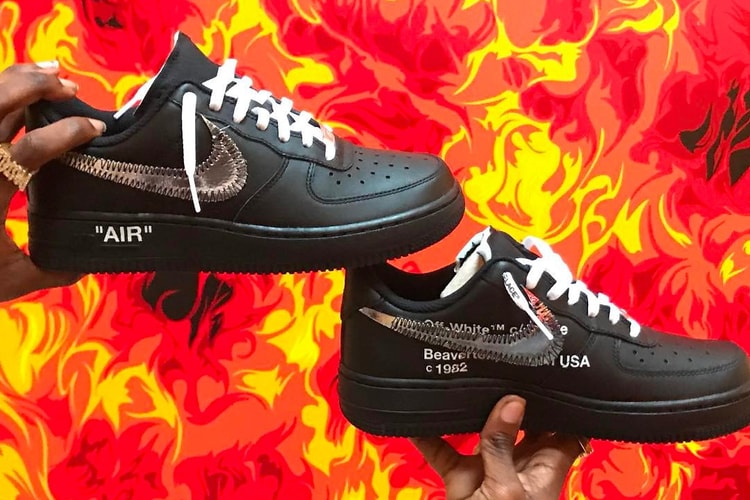 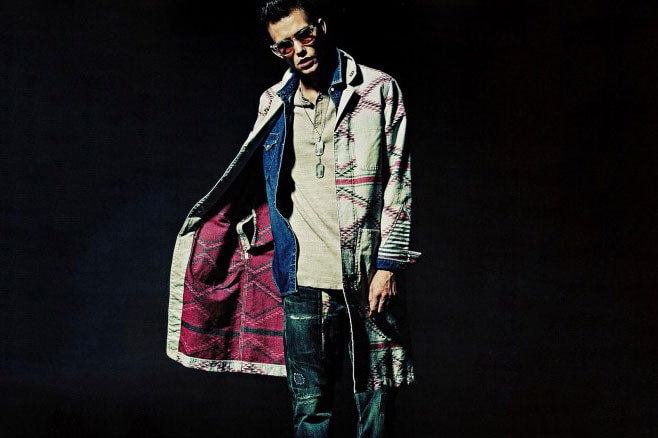 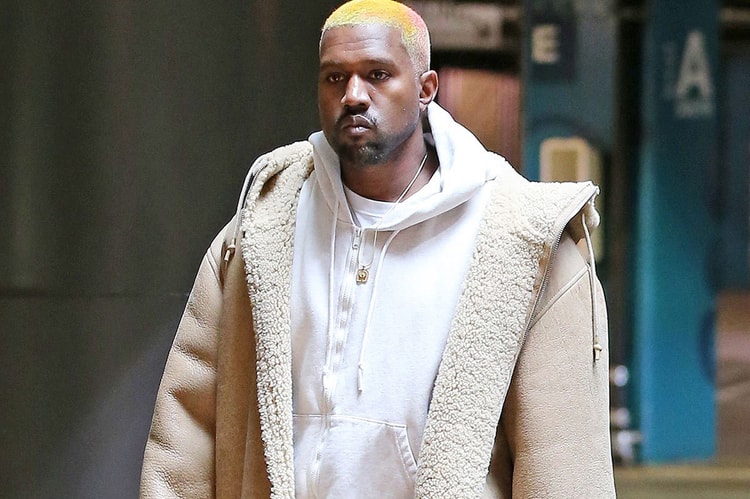