Having recently featured on N.E.R.D.’s latest record Gucci Mane has now dropped the cover for his own forthcoming album El Gato The Human Glacier. The rapper revealed the artwork on his Instagram account, having recently dropped the tracklist for the album, in which the only feature for the 13-track album was courtesy of 21 Savage.

The album is part of Mane’s hectic schedule, having recently appeared on Jimmy Kimmel Live! to perform “I Get The Bag” with Migos. El Gato The Human Glacier will be out on December 22.

Elsewhere, Gucci Mane also recently released the video for the Weeknd-featuring “Curves” which saw the Atlanta-icon be surrounded by a gang of clones. 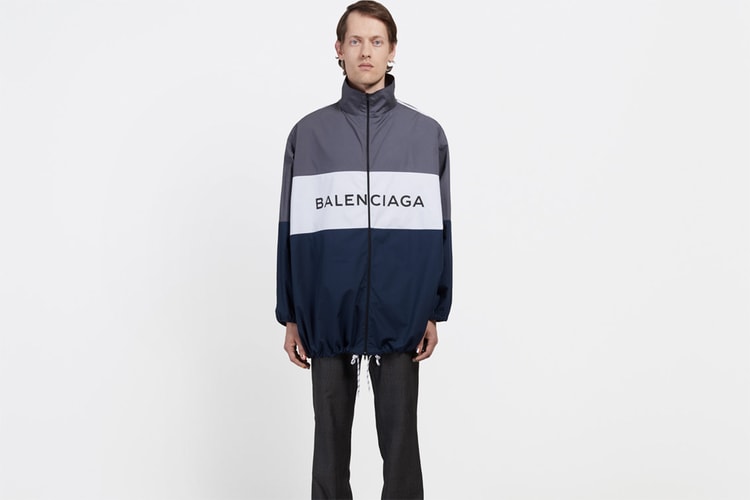 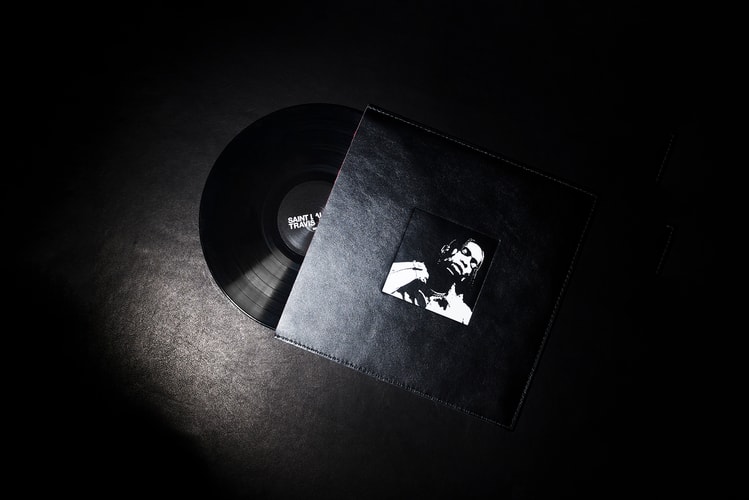 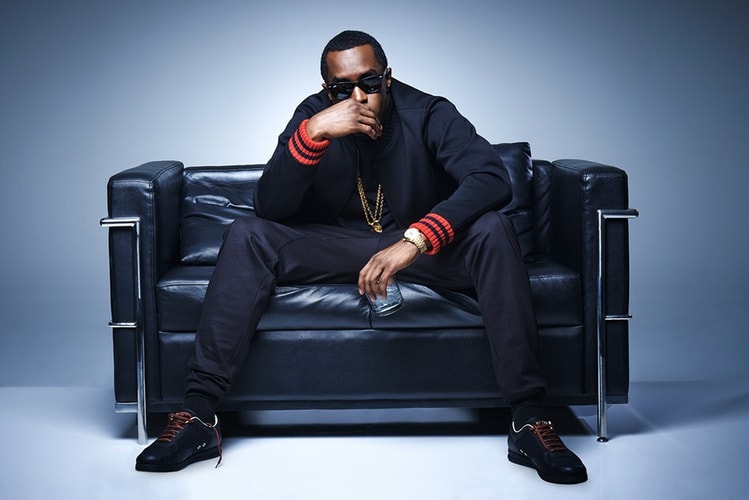 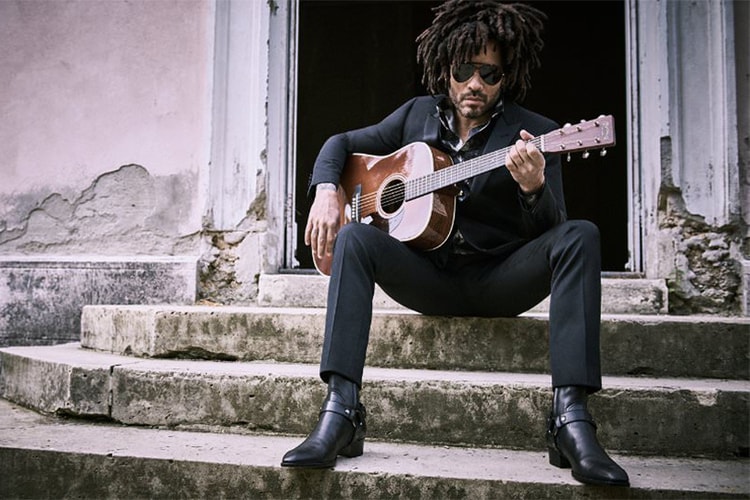 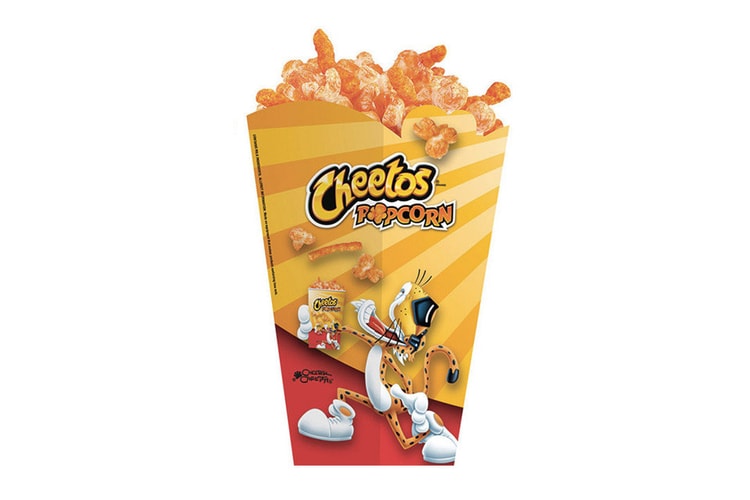 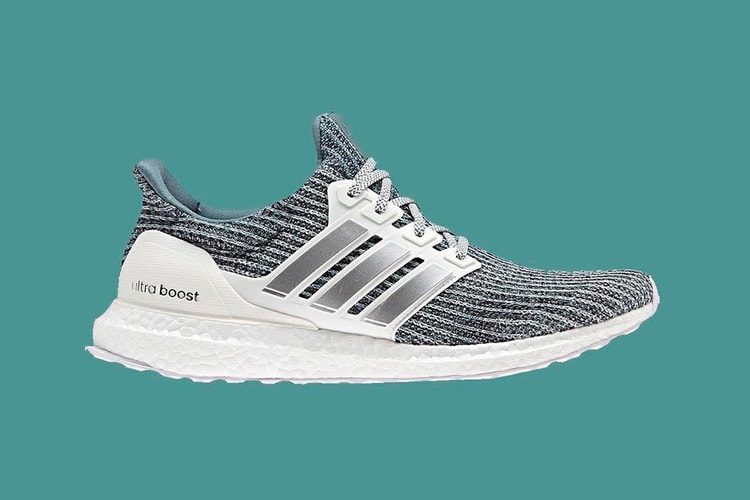 A First Look at the adidas UltraBOOST 4.0 LTD "Silver Metallic"