Yes folks, this is big. As YourEDM points out, The Weeknd has reportedly been working on new music with Daft Punk. The news was first revealed during a “hitmakers roundtable” hosted by Billboard last month. An executive from the Weeknd’s label Republic Records confirmed the clash of creative forces. When asked what artist she’d like to work with, Executive VP and head of urban A&R Wendy Goldstein said, “Well actually, we have a session coming up in two days with the Weeknd and Daft Punk, and I’ve always been a massive Daft Punk fan. “This is the first time I’ve been involved with an artist who’s going to go and work with them.” 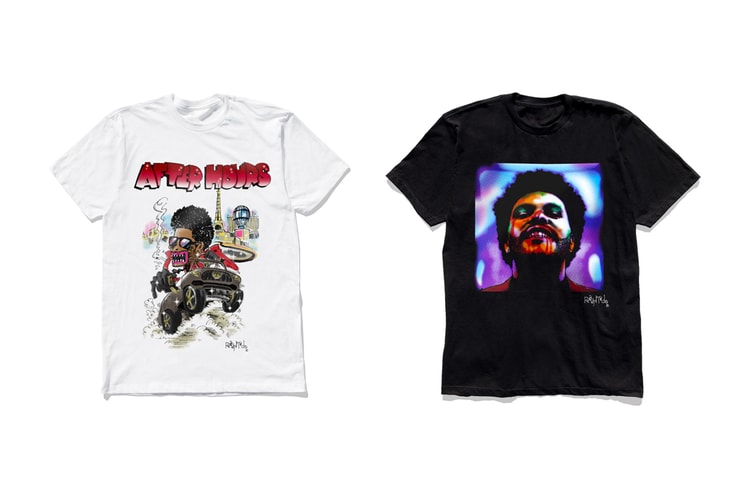 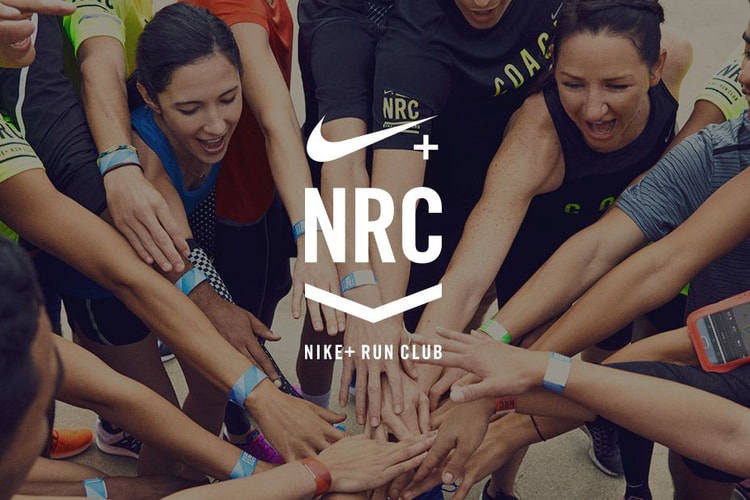 The Nike+ Running App Gets a New Name and a Facelift 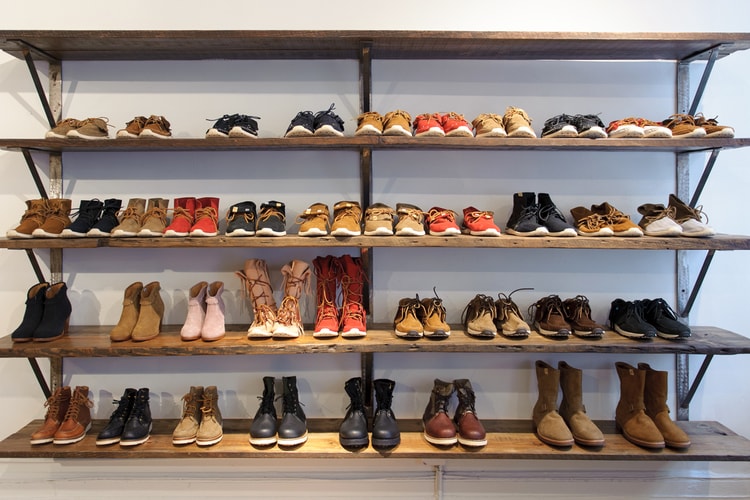 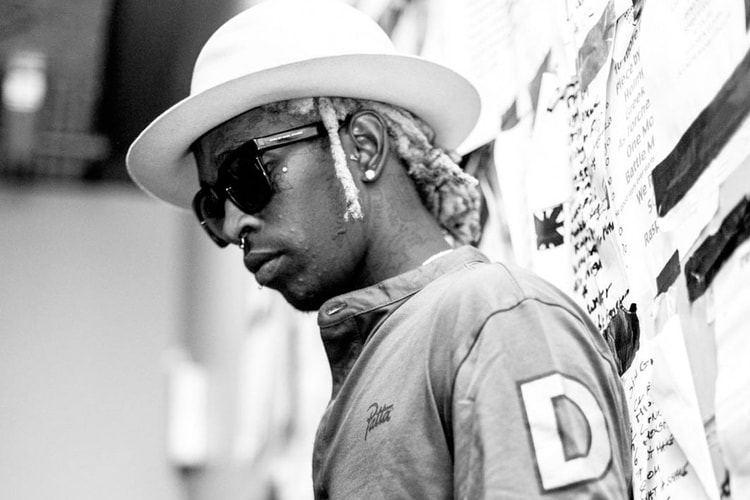 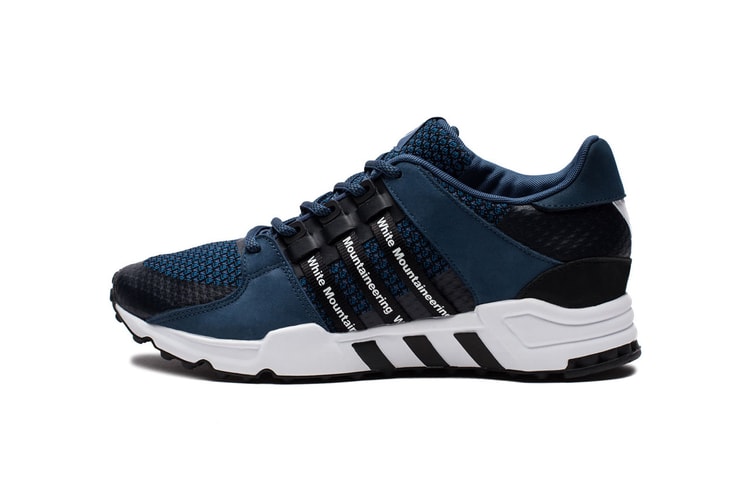 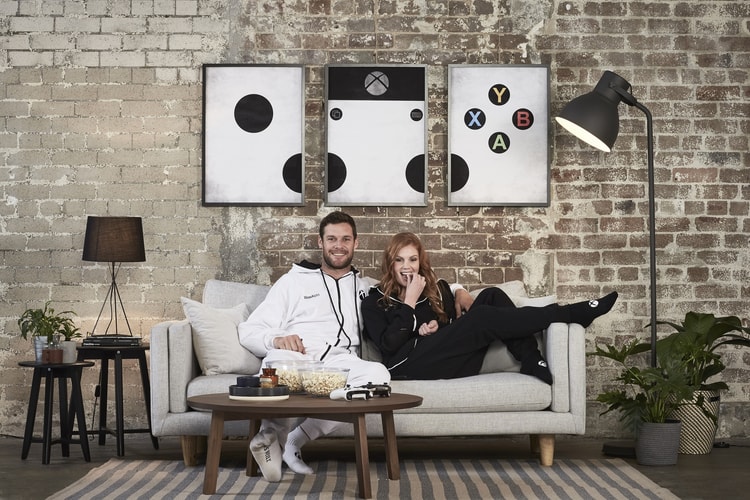 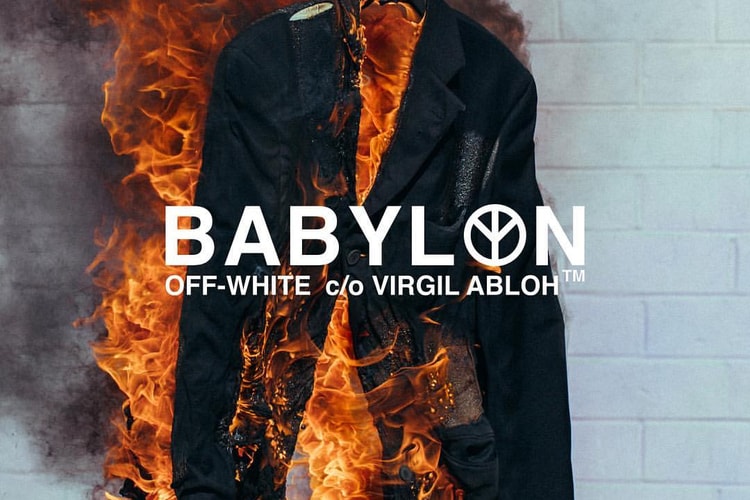