Kidult’s anti-consumerist leanings aren’t exactly a secret as the French graffiti artist has made his ideology known over the years by defacing the likes of Hermès, Louis Vuitton, Maison Margiela, Marc Jacobs, Chanel and A.P.C.‘s flagship storefronts. Back in 2011 he even vandalized Supreme in New York City. Now the Frenchman is back at it — this time making his presence felt at Yeezy’s The Life of Pablo pop-up in Paris. Taking to Twitter yesterday, Kidult foreshadowed what was to come before ultimately highlighting what exactly he had done: tagged the temporary retail spot with “REAL SLAVES” as a not-so-subtle nod to the Yeezus track “New Slaves” and one undoubtedly aimed at the throngs of fans lining the streets for a chance to cop the coveted Pablo merch.

Kidult “facelift” aside, West’s pop-up is open today in the French capital for its second and final day.

How many of us… #realslaves 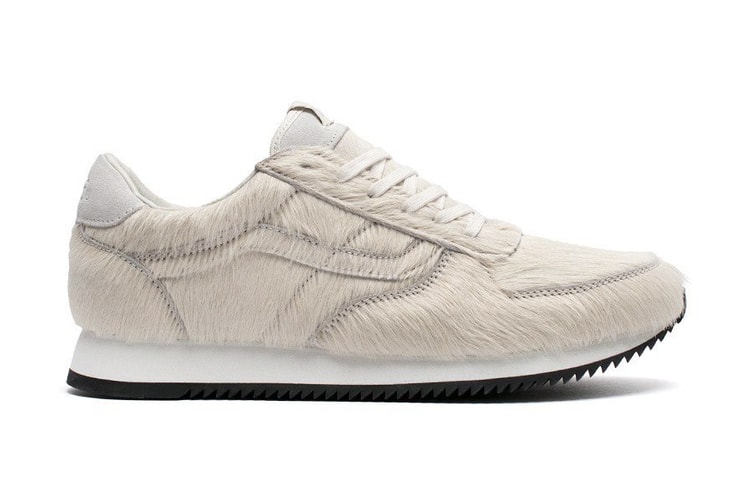 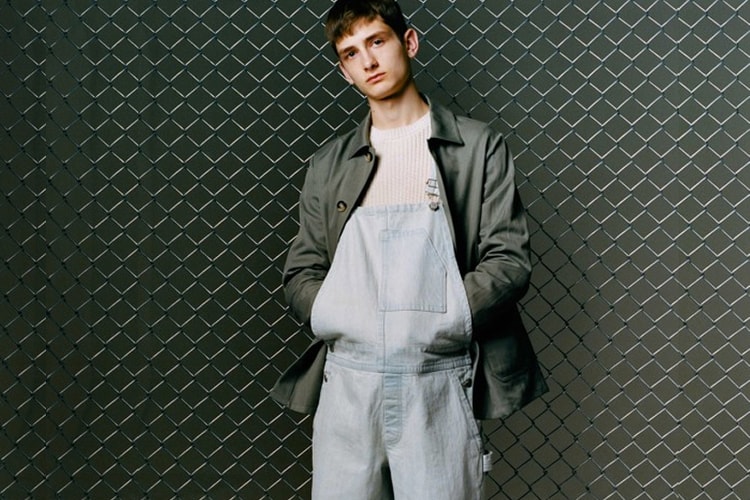 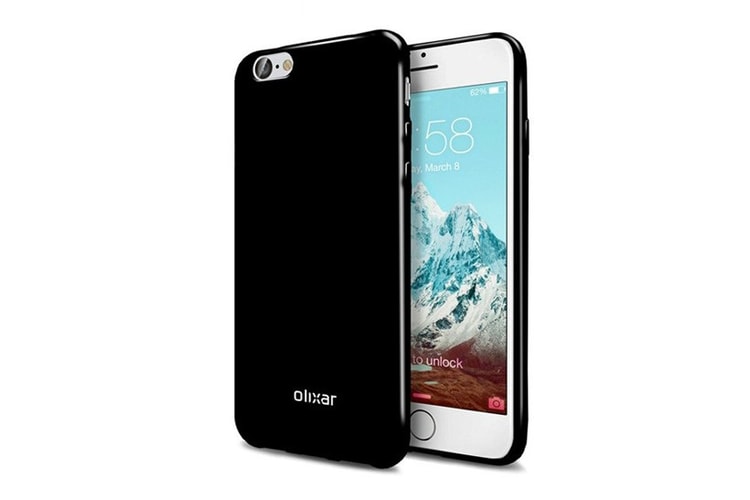 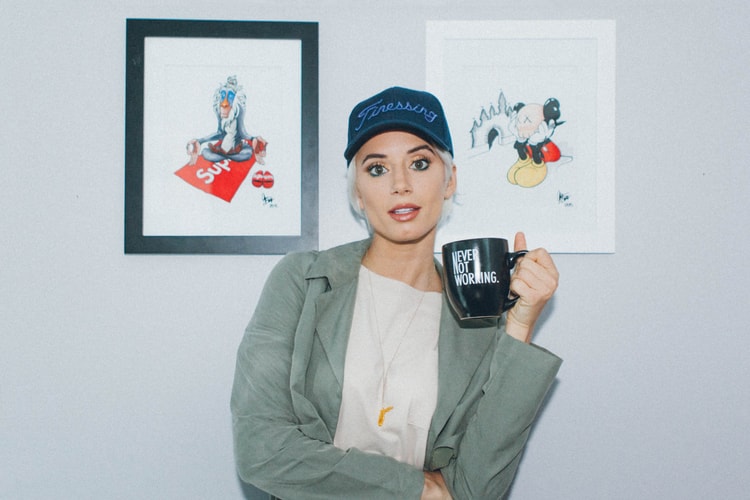 YesJulz and the Empire That Social Media Built

How the “Director of Vibes” is living her life online and off while commanding the digital space. 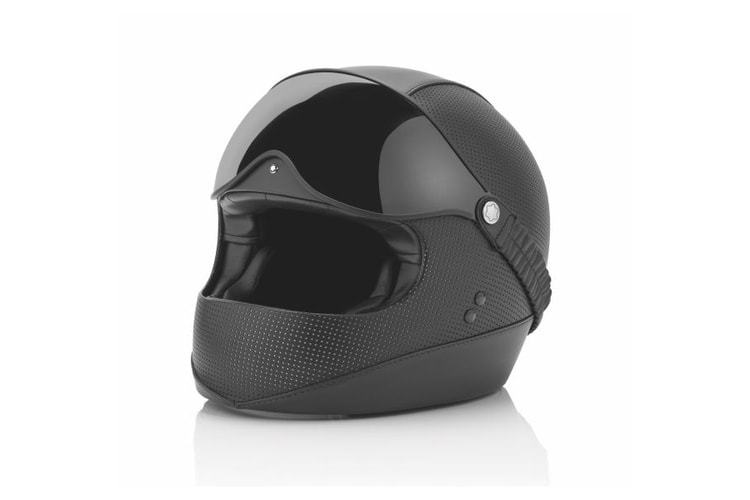 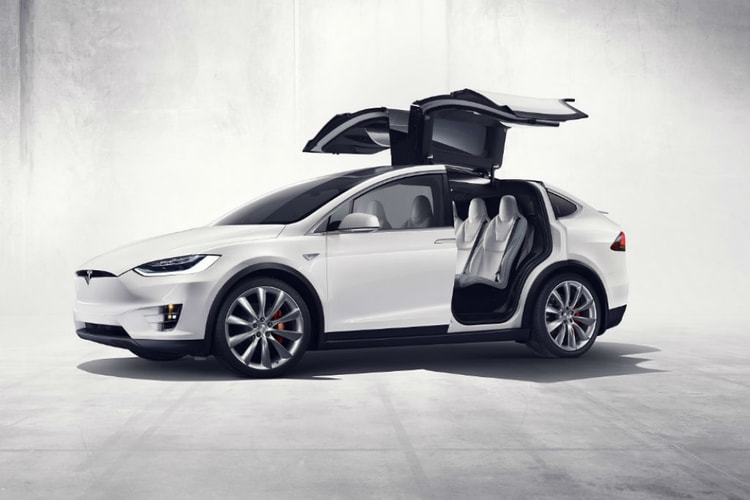 Tesla Is Selling Its Electric Cars at Nordstrom