Lil Yachty is, no question, one of the most exciting young rappers as of late. The 18-year-old Atlanta artist started buzzing after the release of his ultra-viral single, “1Night.” He’s also modeled for Kanye West at Yeezy Season 3. On Wednesday evening, Yachty surprised fans with the release of his first official mixtape, Lil Boat The Mixtape. If you ever thought Yachty was a one hit wonder, you’re wrong; there are a lot of gems in this project. Listen to the mixtape, which features Young Thug, Quavo and more, below. 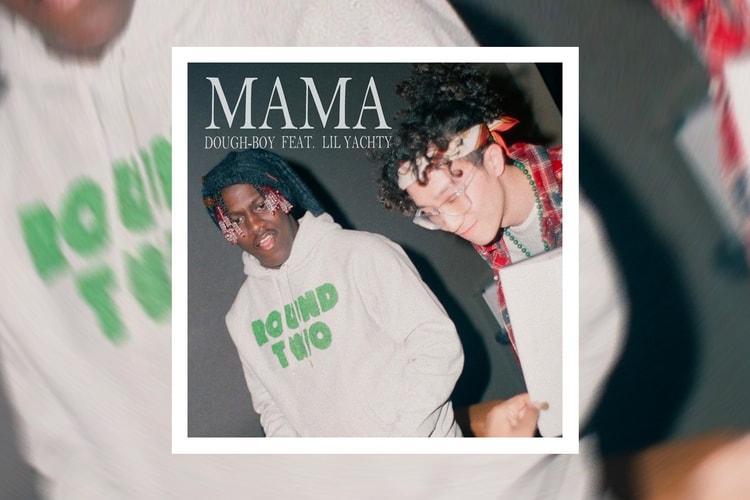 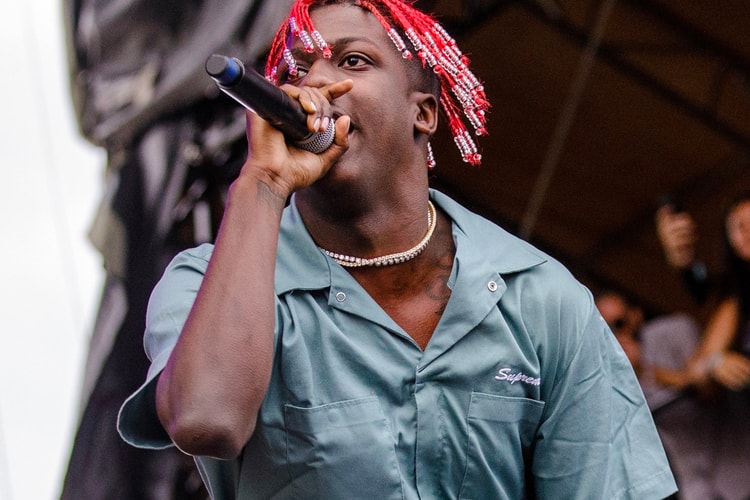 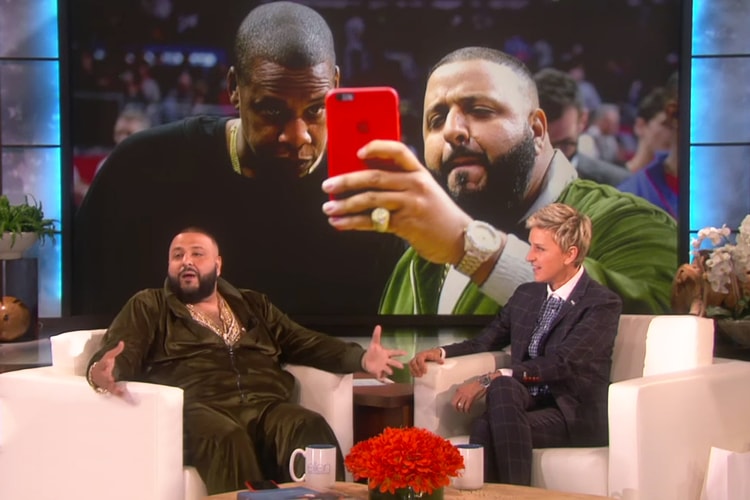 DJ Khaled Explains Who "They" Are on 'The Ellen Show' 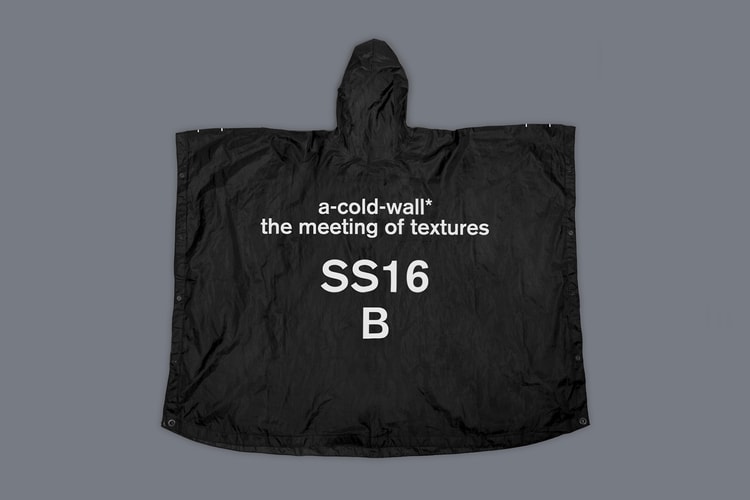 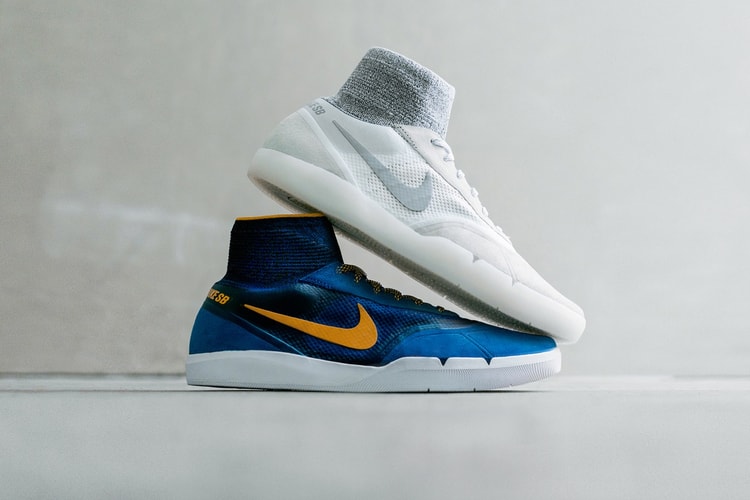 A Closer Look at the Nike SB Hyperfeel Koston 3 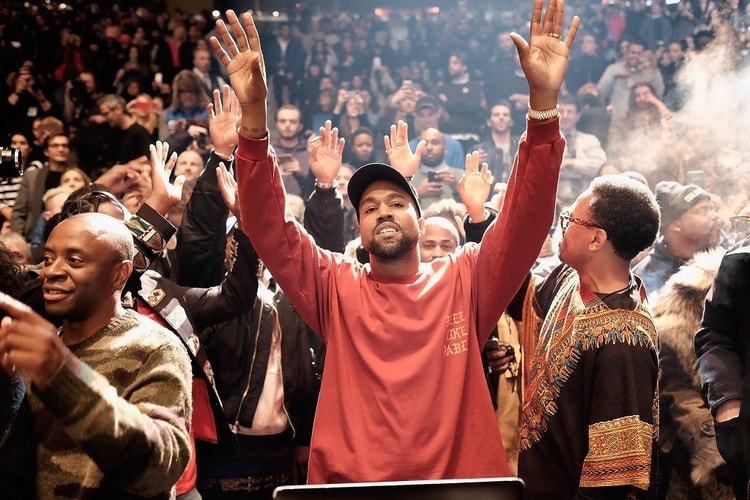 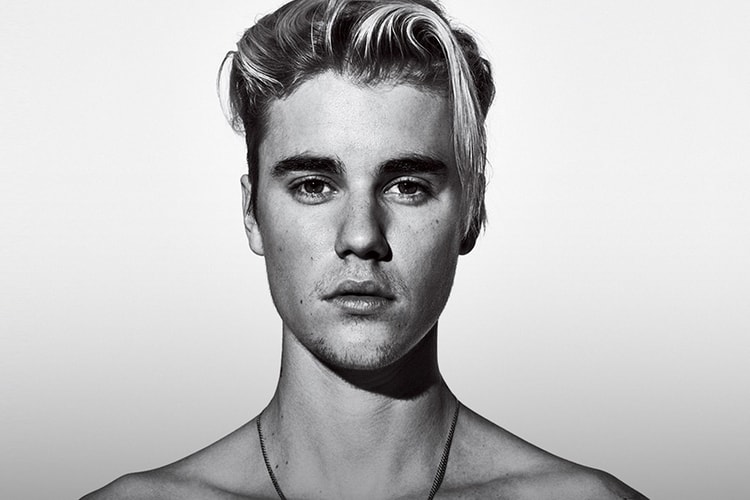 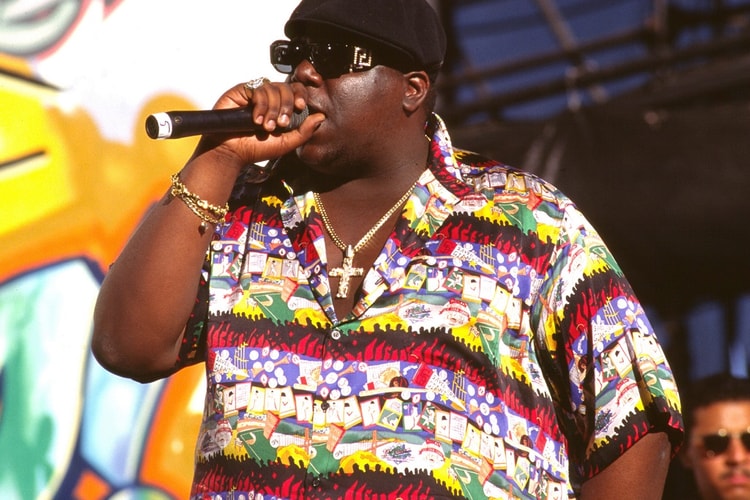 You Need to Hear The Notorious B.I.G. Over Metro Boomin Beats