A$AP Ferg continues to collaborate with other artists for high-profile single releases. Following the release “Terminator” — his joint record with Lil Yachty — and the official remix of Usher’s “No Limit,” the A$AP Mob star connects with rising Iranian singer-songwriter Sevdaliza for a new track titled “Damaged Girl.”

Written and composed by both the song’s artists, “Damaged Girl” boasts production by Mucky and creative artwork by illustrator Mickey Cohen. Sevdaliza’s new single is built off a sample of forward-thinking producer-DJ Andy Stott’s “Damage,” a standout selection off Stott’s 2014 studio album Faith in Strangers. You can stream “Damaged Girl” below, and keep an eye out for more from Sevdaliza. 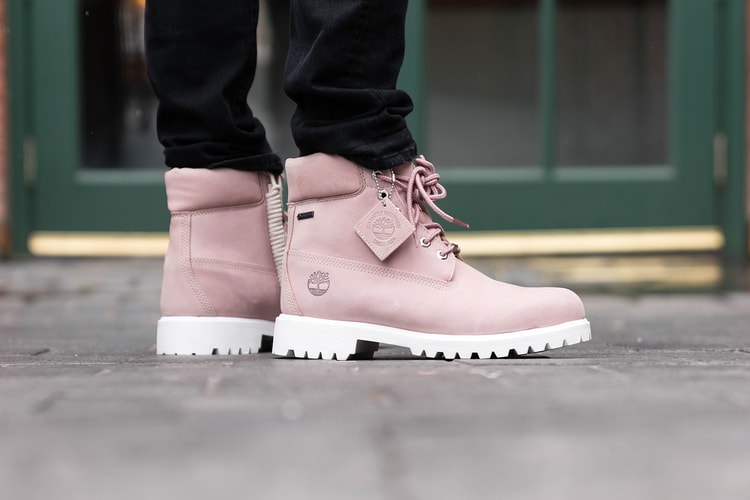 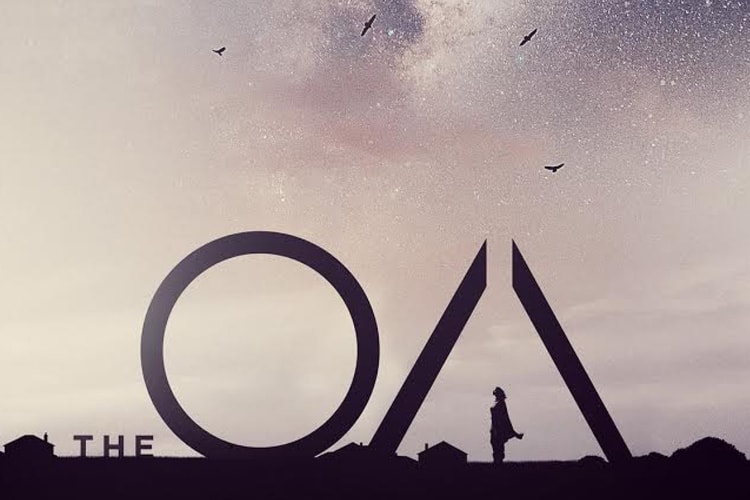 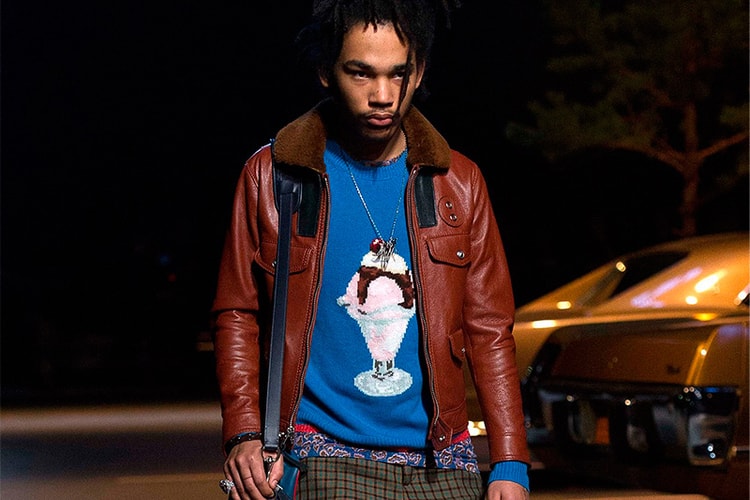 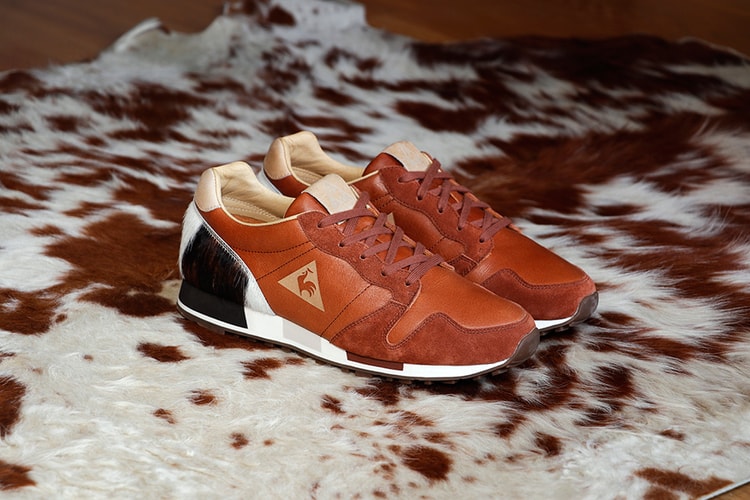 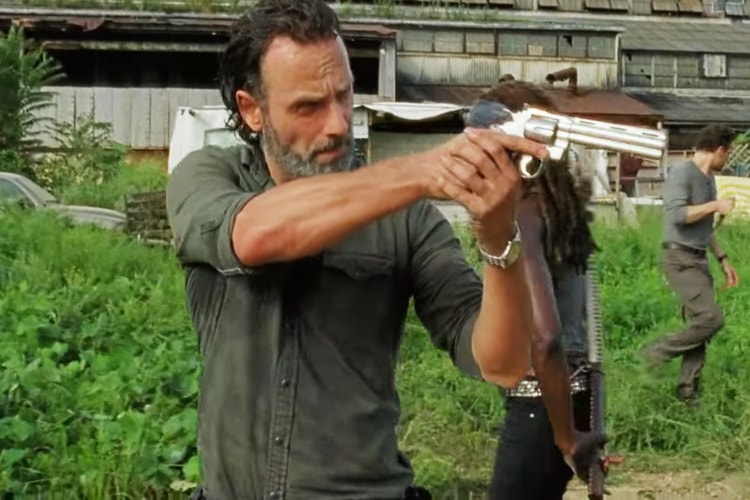 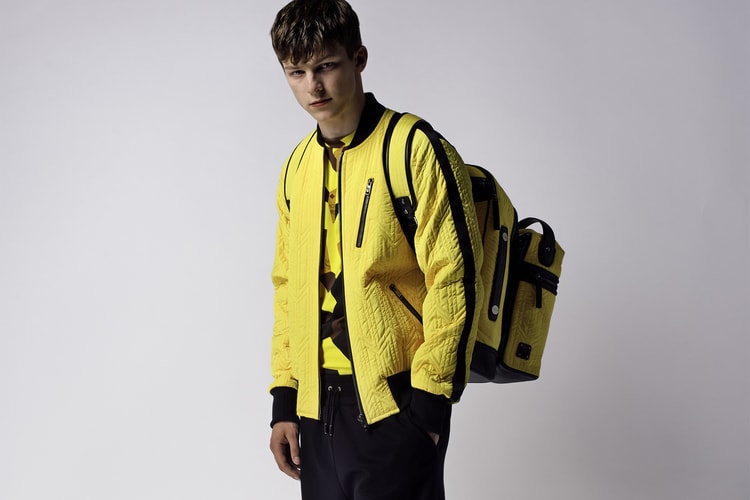 MCM & Christopher Raeburn's 2017 Spring/Summer Collaboration Is Made to Move