It’s the 34th episode of OVO Sound Radio on Apple Music’s Beats 1 Radio, and as usual, the show is host to a ton of premieres. Starting off with a set by Oliver El-Khatib, the show went on to feature guest mixes from Atlanta’s down DJ Esco and Zaytoven. Frequent collaborators with Future, the two premiered tracks from the popular rapper. Esco debuted “Ain’t Tryin’” which is possibly a single off of Future’s upcoming project, Beast Mode 16.

And that wasn’t the only Future track that debuted. The show also premiered “Poppin’ Tags.”

In addition to the two new Future tracks, Ty Dolla Sign also got in on the fun with the debut of his new single, “Act Up,” which features 24hrs. Take a listen to the track here.

Let us know which track is your favorite. 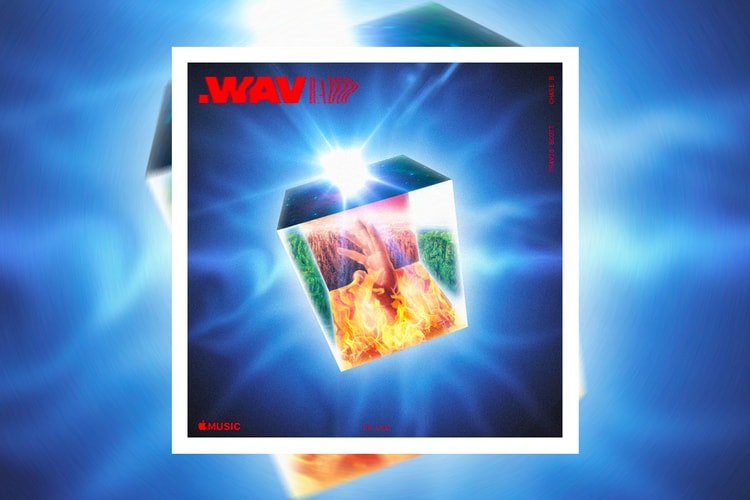 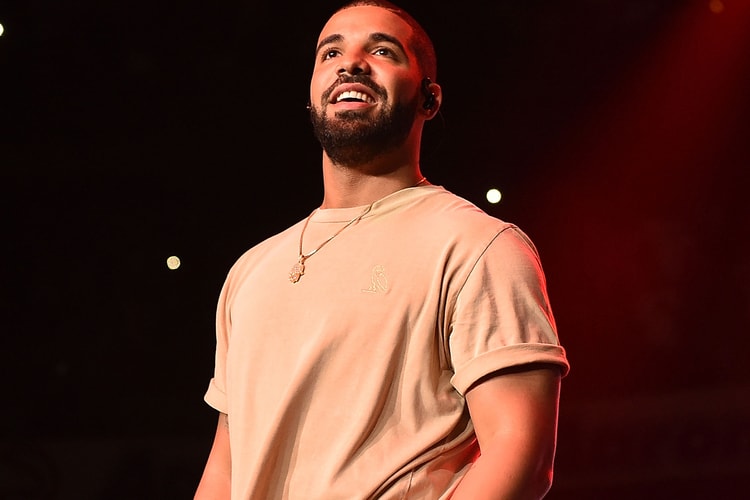 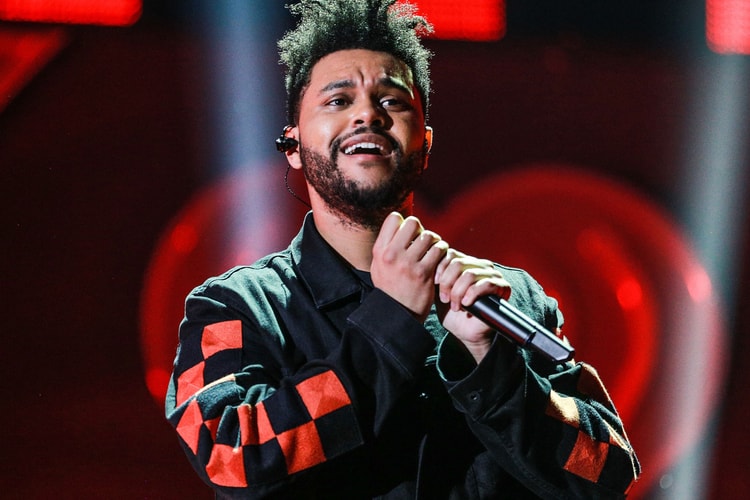 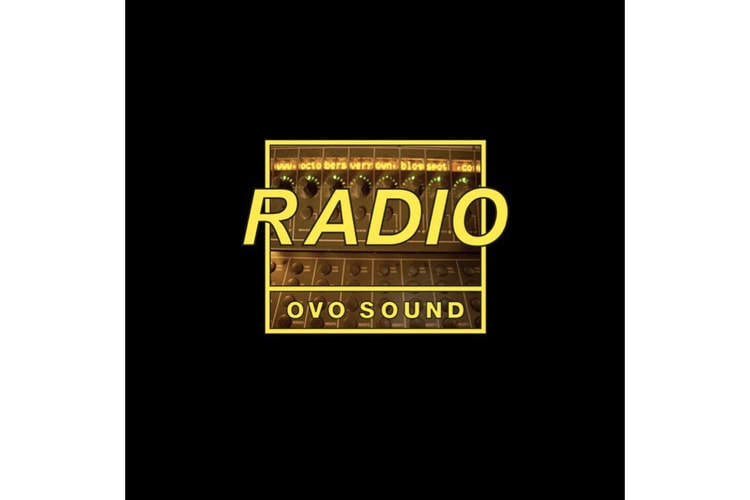 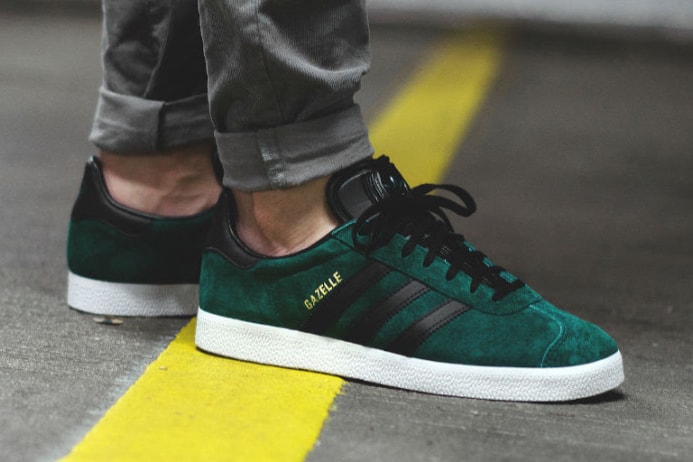 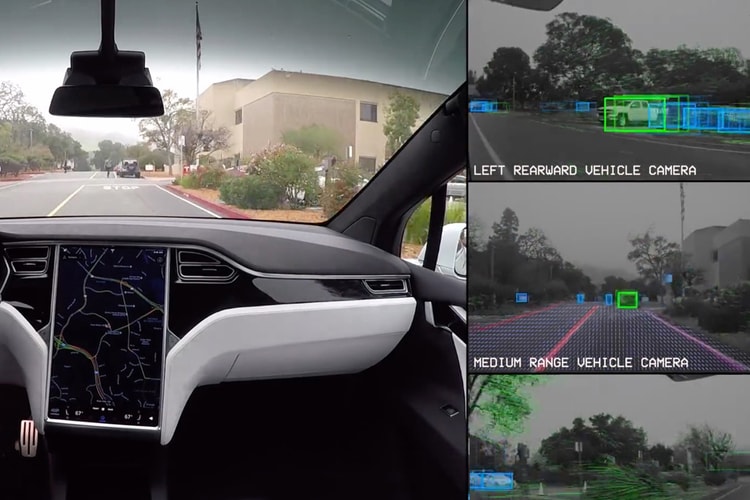 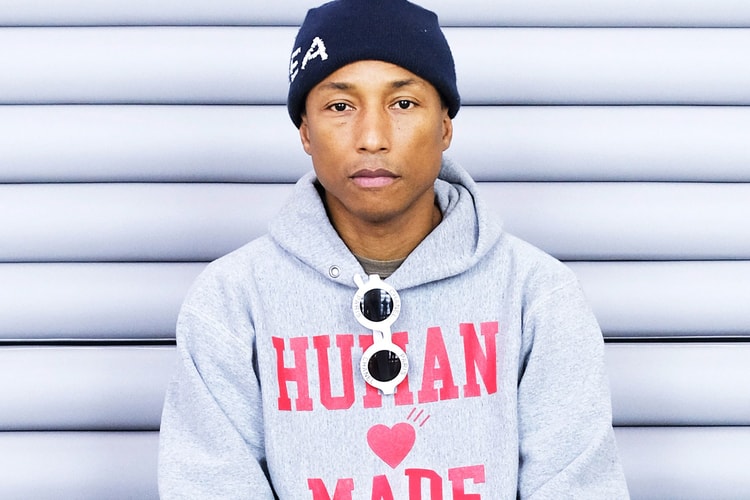 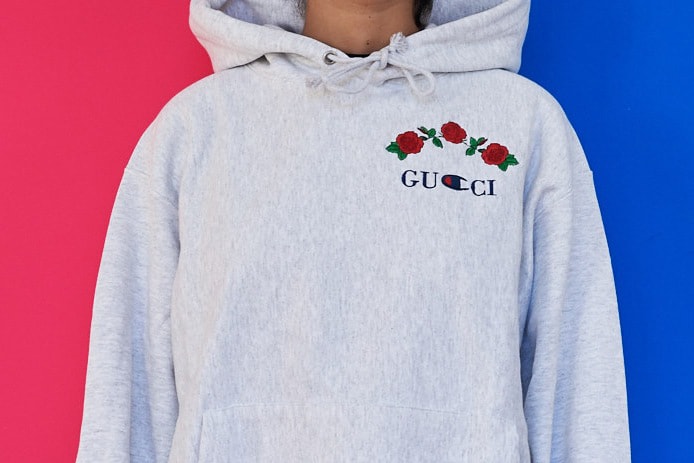 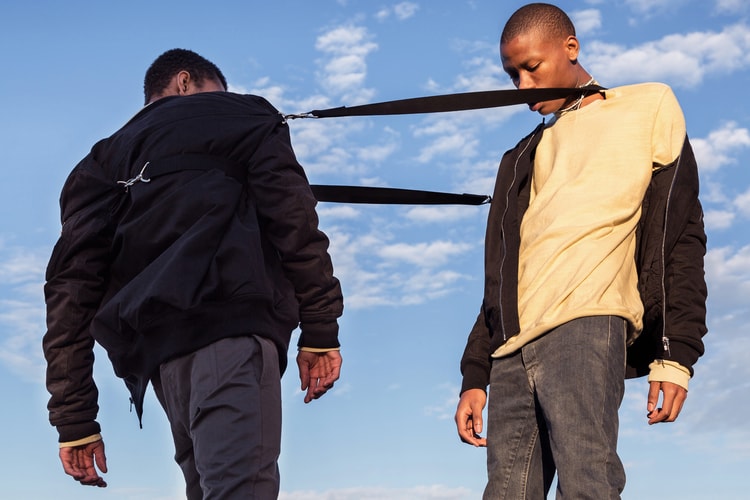 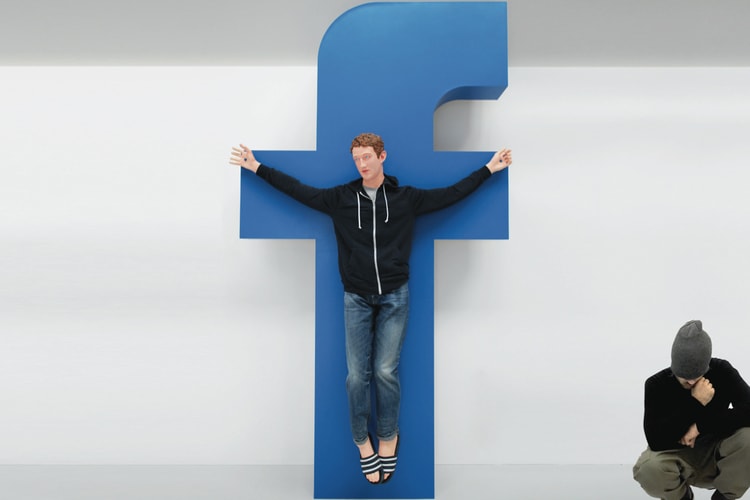