Martin Shkreli made good on his promise this morning. Prior to last night’s U.S. election, the 32-year-old ‘pharma bro’ who bought the rights to AIDS drug Daraprim and raised its price from $13.50 per pill to $750, promised to release the $2 million USD Once Upon a Time in Shaolin album he bought last year if Donald Trump became president.

If Trump wins, my entire unreleased music collection, including unheard Nirvana, Beatles, and of course, Wu-Tang, comes out, for free.

Well, following last night’s decision, the CEO has now streamed portions of the one-of-a-kind album. While only parts of the album were played, Shkreli says further snippets will be unveiled “later” in a second live-stream. Listen and watch above. 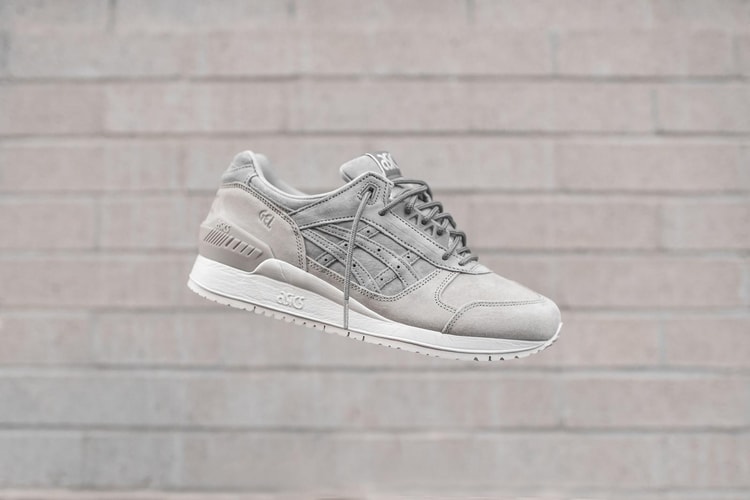 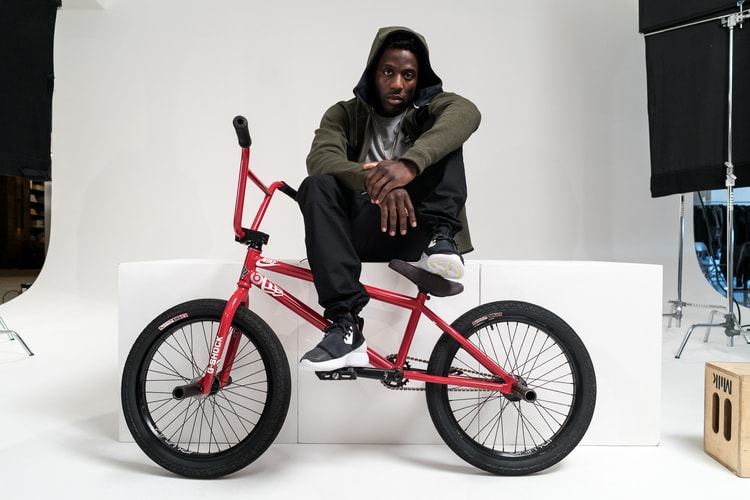 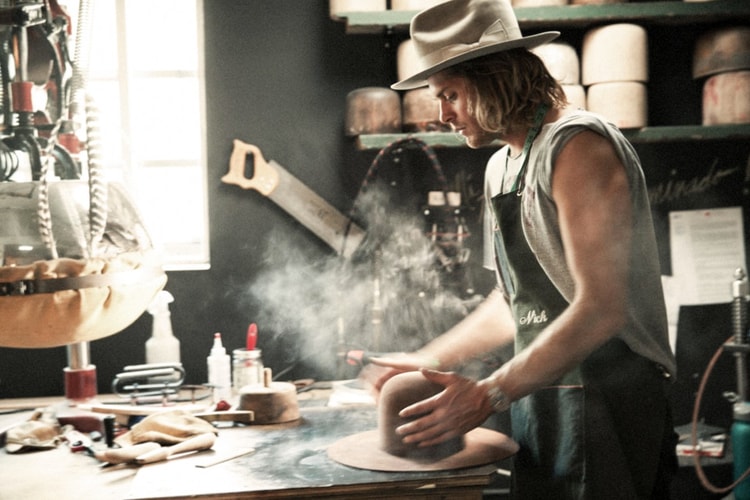 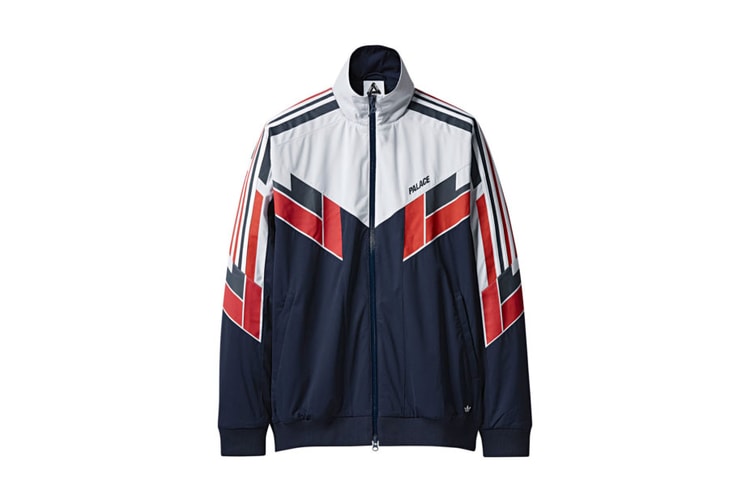 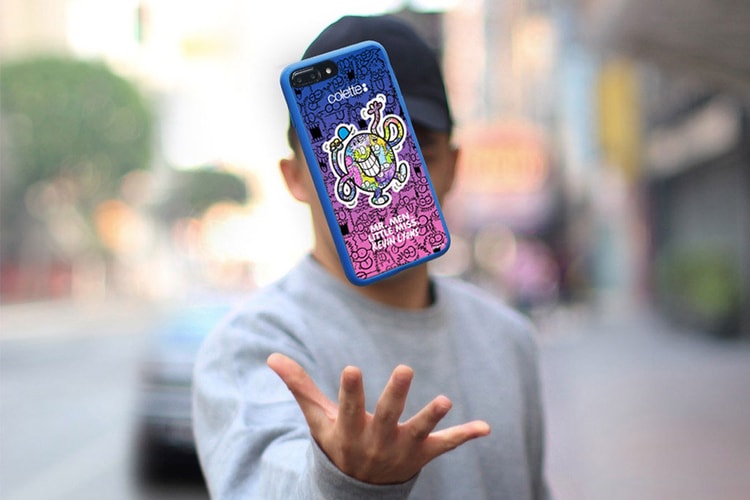