Despite many earlier reports stating that Kanye West was doing “much better” and suggesting he may be able to go home on Monday, TMZ is now reporting that the rapper is “not stable enough” and will not be released as planned. A source close to the situation states that West is struggling with “extreme paranoia” and therefore no exact date for his release has been set as of yet. Kim Kardashian has been by his side almost nonstop with Us Weekly reporting that she ”wouldn’t leave his side except to see the kids. She’s been at the hospital all the time. Kim has been keeping a very close watch on him and not letting people disturb him. All kinds of people have called and sent flowers, but she’s being very careful about not letting him get wound up and making sure he rests and recovers.”

It’s been almost a week since Kanye was admitted to the hospital after some bizarre antics at his Saint Pablo Tour shows including rants aimed at Jay Z and Beyoncé. The remainder of the tour was later canceled. 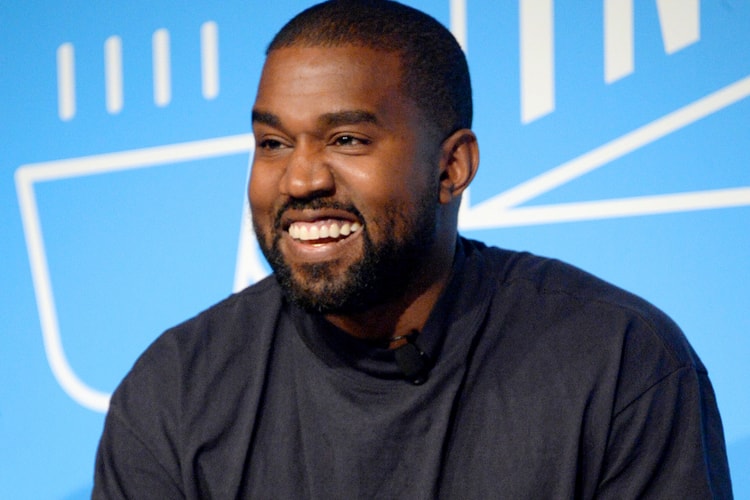 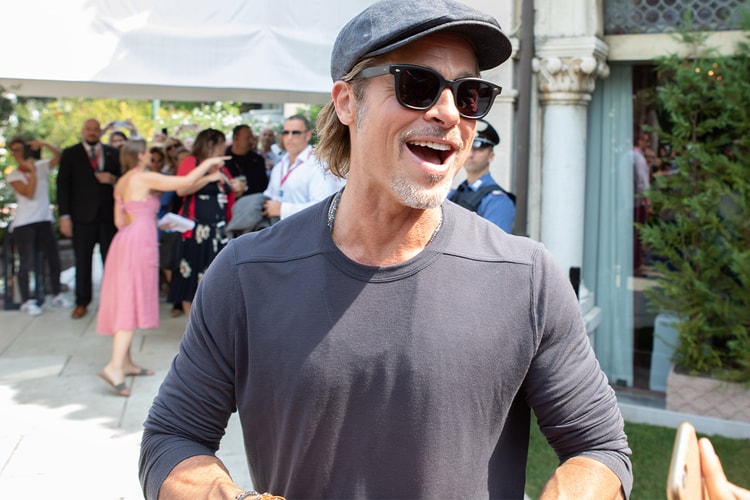 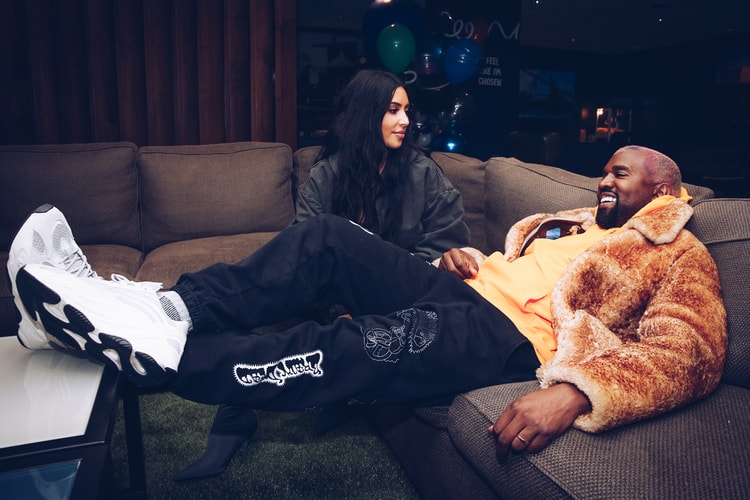 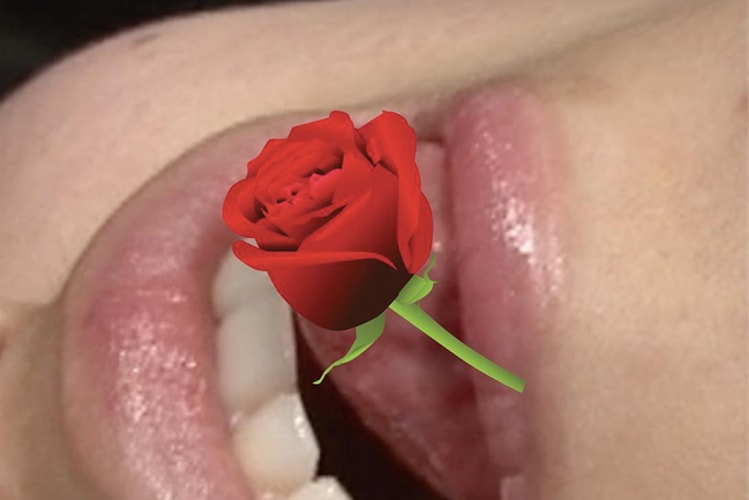 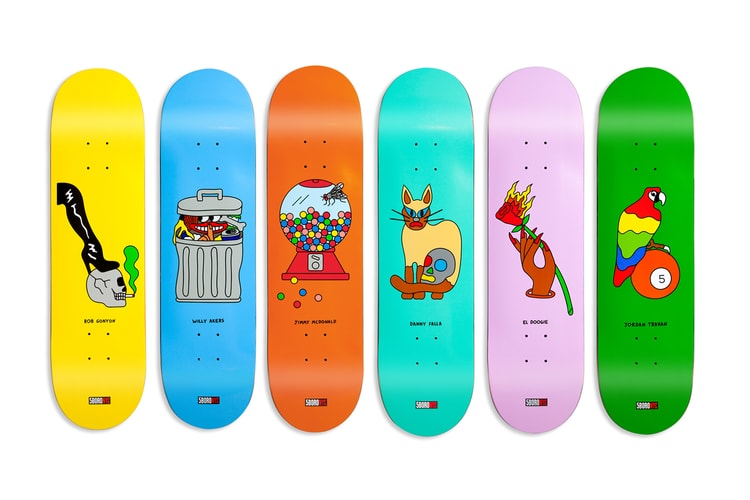 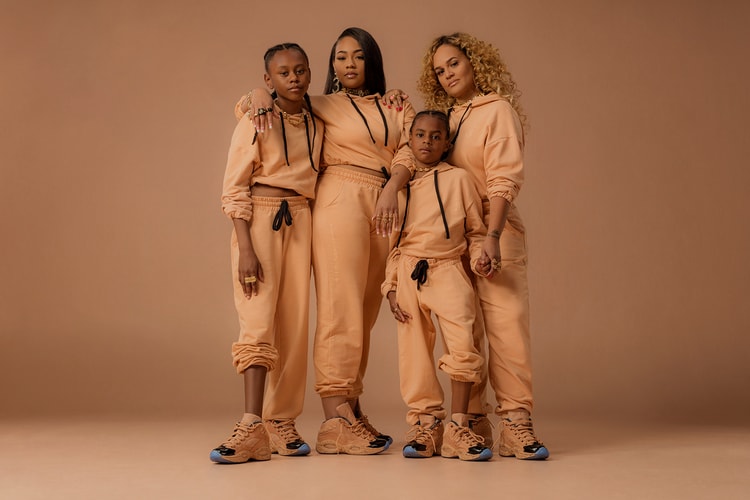 His daughters and their mom commemorate the iconic player. 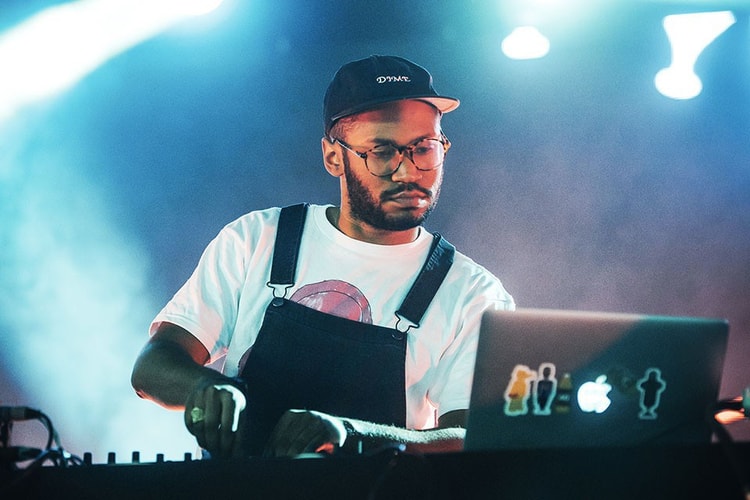 Kaytranada States Chance the Rapper Collaboration Is on the Way 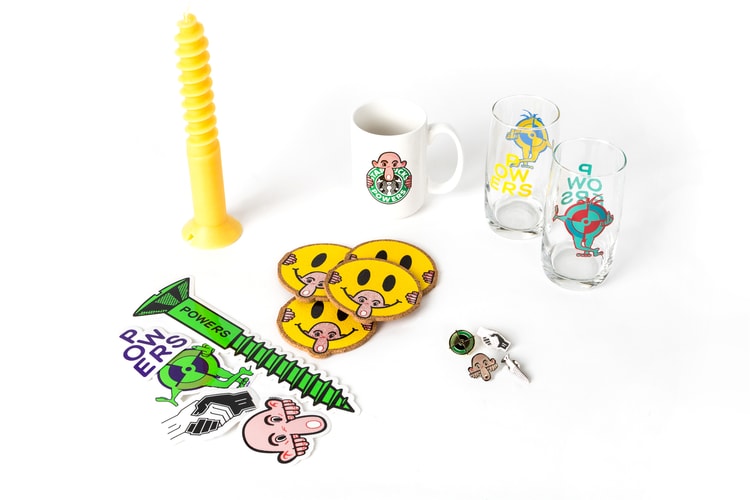