It’s happened again, for the second time, Drake is part of a NCAA rules violation for Kentucky University basketball. This violation allegedly took place back in October 2015 where Drake provided “preferential treatment” to a Wildcats’ player during one of his concerts. According to NCAA reports, an unnamed player was invited to meet Drake at an afterparty where they chatted for “three or four minutes” and snapped a picture. Apparently, this is considered a “Level III violation” by NCAA rulebooks. Many suspect that player is Tyler Ulis, who posed for this picture with Drake around the time in question which can be seen below. In 2014, Drake was issued a cease-and-desist letter after his appearance at the school’s Big Blue Madness in 2014. The letter apparently asked Drake to refrain from speaking or taking pictures with prospective players when “outside the parameters established by the NCAA.” Drake’s involvement hasn’t necessarily hurt the Wildcats in terms of action on the court, but it has become a nuisance for their compliance department. 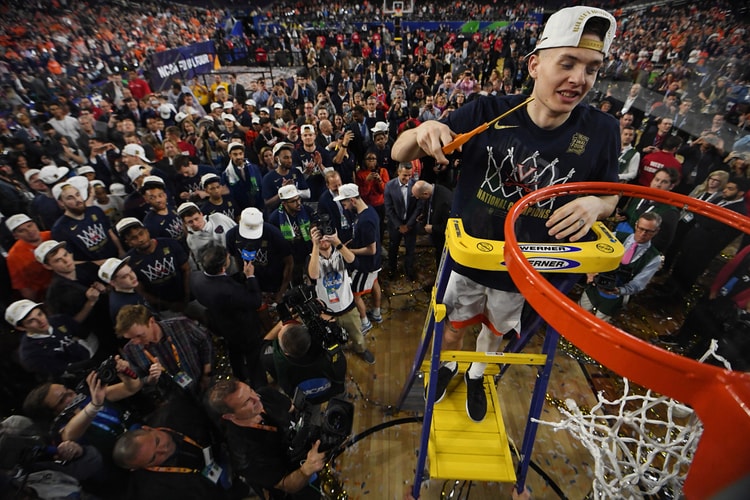 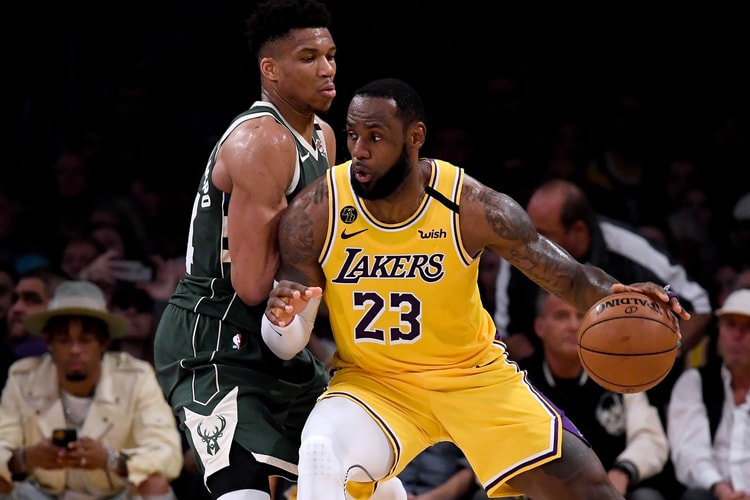 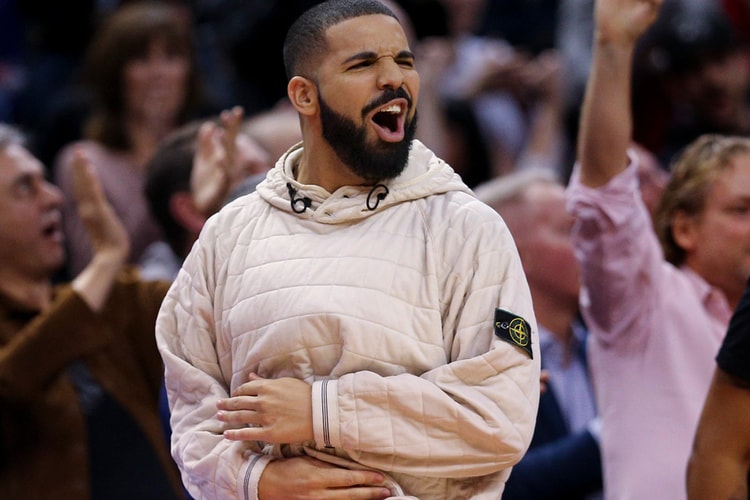 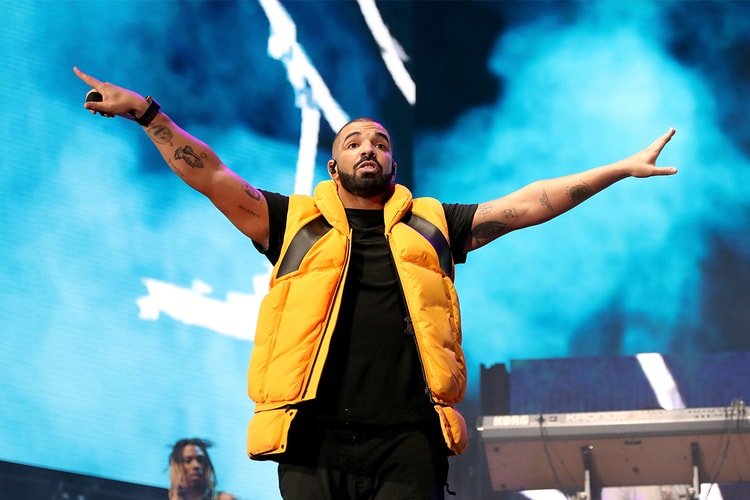 Another One of Drake's High School Lyric Notebooks Is Going for $35,000 USD 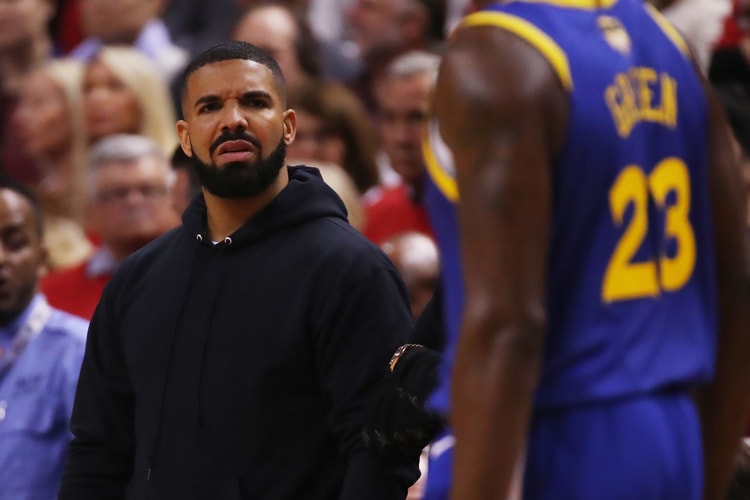 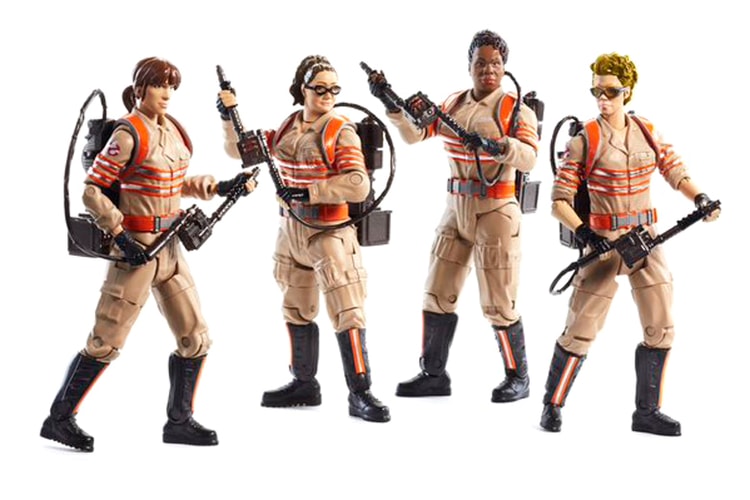 The Female Ghostbusters Now Have Their Very Own Action Figures 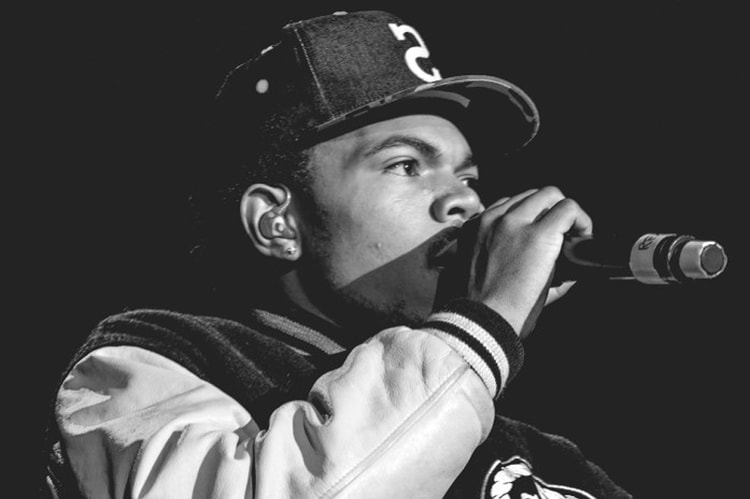 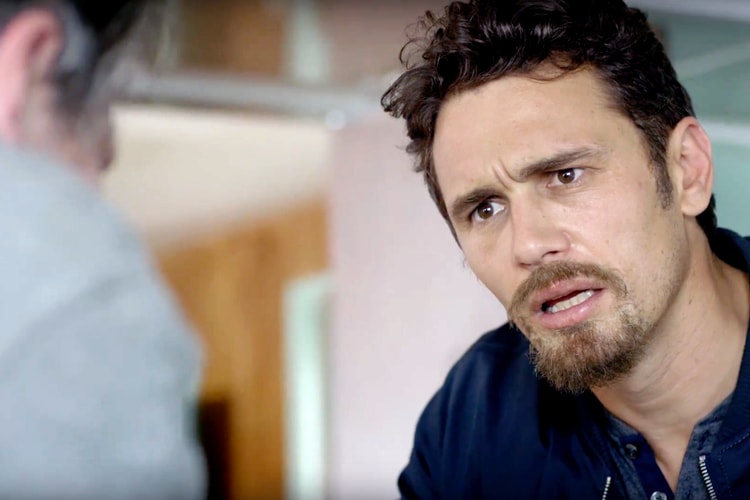 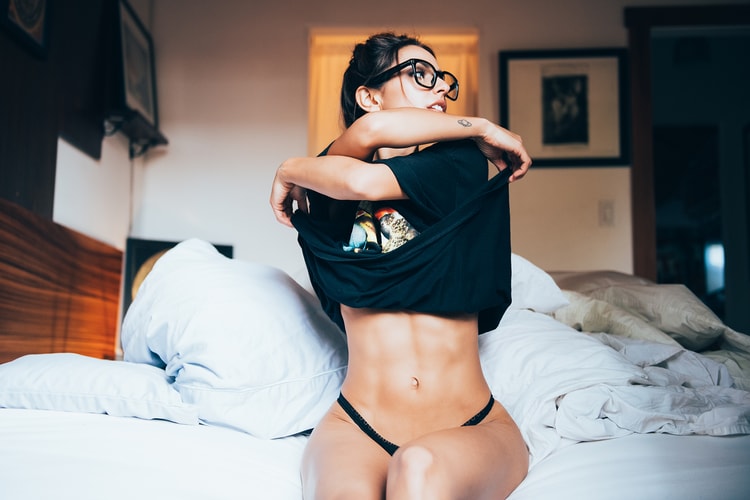