Though fans still await a full-length of brand new material (his last studio album, Gravitas, dropped back in 2013), politically conscious emcee Talib Kweli has whet fans’ appetites a bit with the surprise release of Train of Thought: Lost Lyrics, Rare Releases & Beautiful B-Sides, Volume One. A compilation of rarities, Train of Thought boasts 10 tracks in all and includes a bevy of tough-to-find cuts from throughout his career — including an unreleased Black Star track and the Kanye West-produced “Wack Niggaz.” Featuring additional appearances from the likes of Common, Consequence, Yasiin Bey and Killer Mike, Train of Thought is available online now for $12 USD. 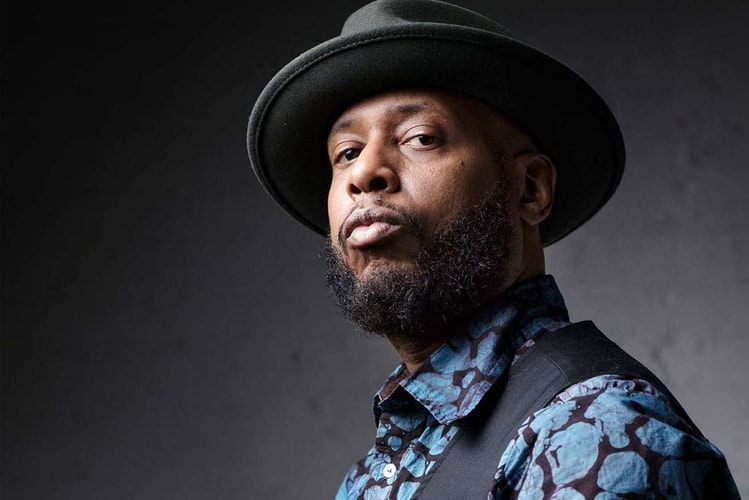 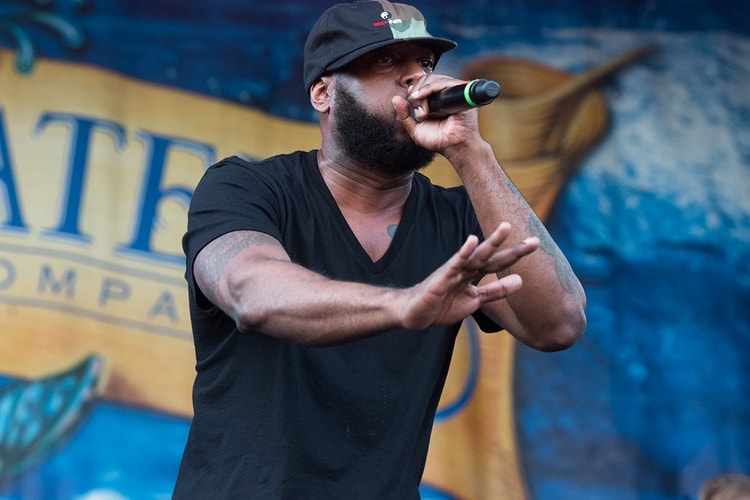 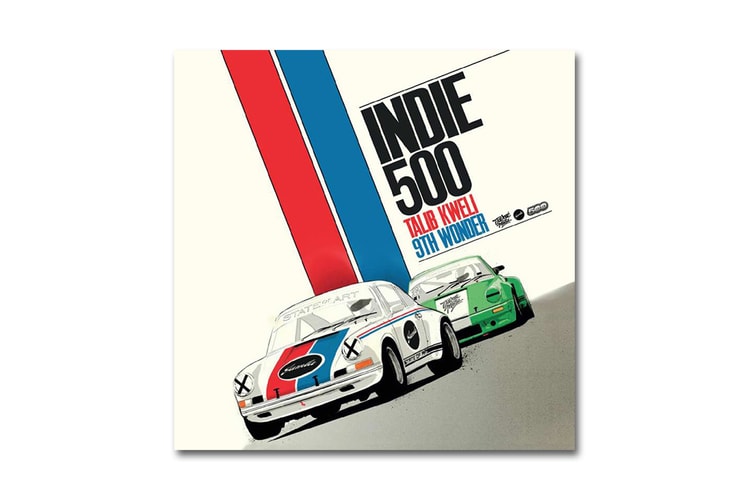 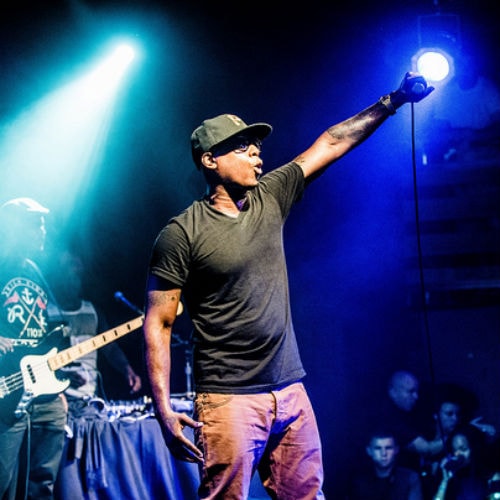 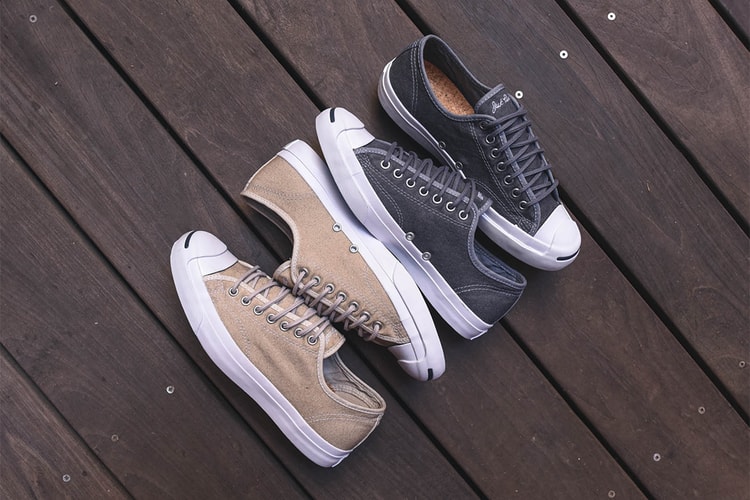 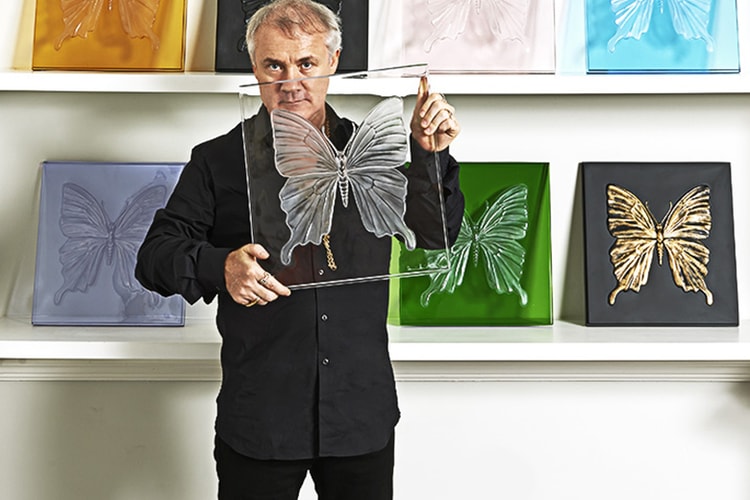 The controversial Brit teams up with the historic French crystal and glass manufacturer.
By T.S. Fox/Jul 8, 2015
Jul 8, 2015
0 Comments
Music

It appears Beyonce and Jay Z are trying to purchase rights to the Confederate flag following in
By Davis Huynh/Jul 8, 2015
Jul 8, 2015
0 Comments 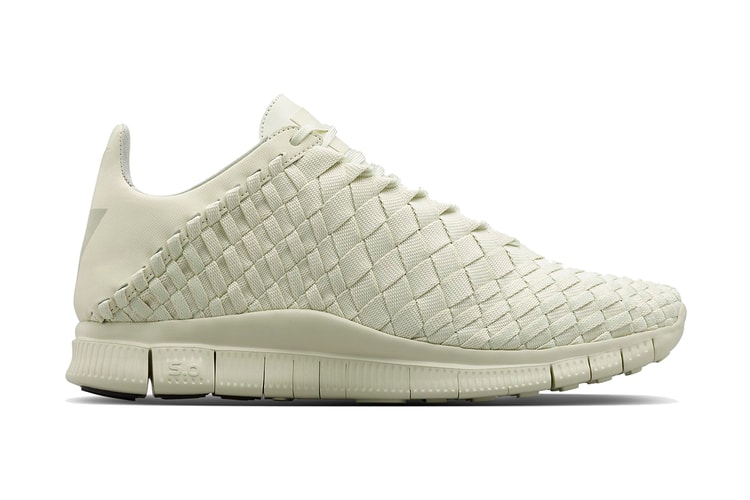 Nike adds an additional colorway to its monochromatic summertime editions of the Inneva.
By T.S. Fox/Jul 8, 2015
Jul 8, 2015
0 Comments 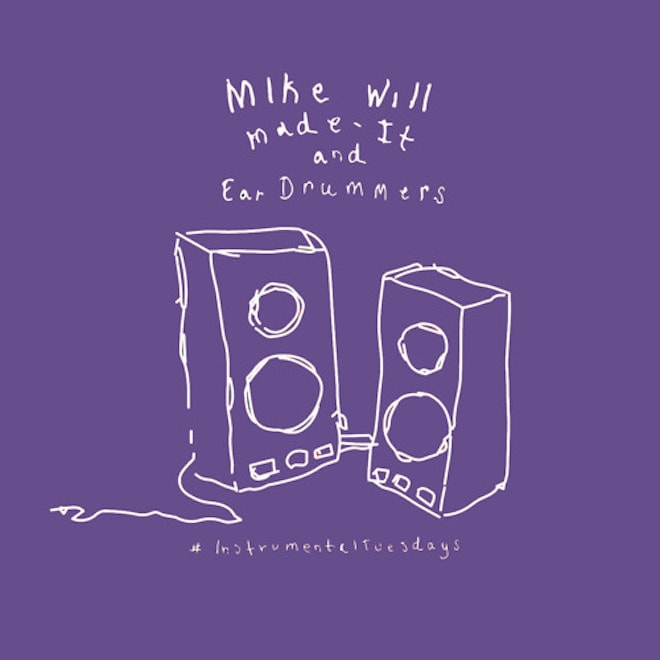 Mike WiLL Made-It is back with his sixth installment of #InstrumentalTuesdays. In this round he
By Rae Witte/Jul 8, 2015
Jul 8, 2015
0 Comments
More ▾