Montreal rapper Wasiu continues to prove he’s someone to keep an eye on. Though he has yet to release a fully-formed, multi-track project, he’s proven himself to be a unique, skilled lyricist and a rapper capable of spitting over several different styles of production. Now, he’s linking up with A$AP P On The Boards –whose sinister, unorthodox beats recently propelled the music of Maxo Kream– for a new song entitled “Picture Imperfect.” Like many Wasiu songs before it, “Picture Imperfect” has a clear narrative and concept. The Canadian talent chooses to use the song as an opportunity to take on topics such as “suppressed anger” and “frustration,” while attaching this following statement to “Picture Imperfect”:

The overall theme of masking your pain in order to preserve face really hits home. Growing up in a divorced home it seemed like the number one goal was to make sure that everyone on the outside thought that everything was great on the inside, even if it killed us.”

Wasiu definitely has a real, genuine motive and message. You can listen to “Picture Imperfect” above. 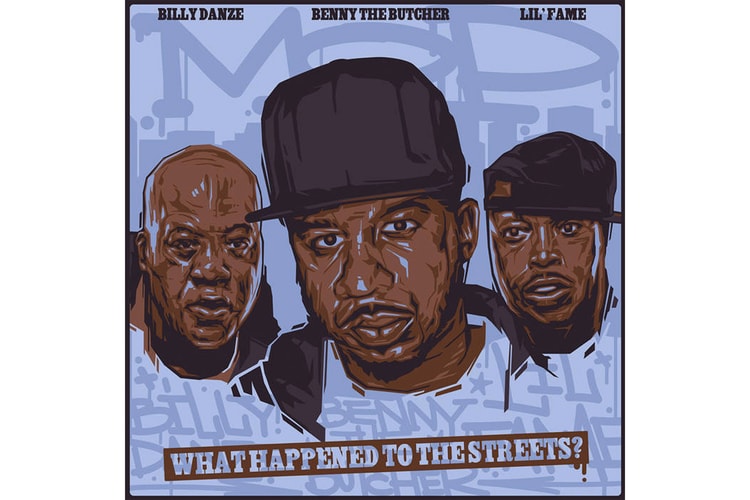 M.O.P. & Benny the Butcher Hop on Planit Hank's "What Happened to the Streets" 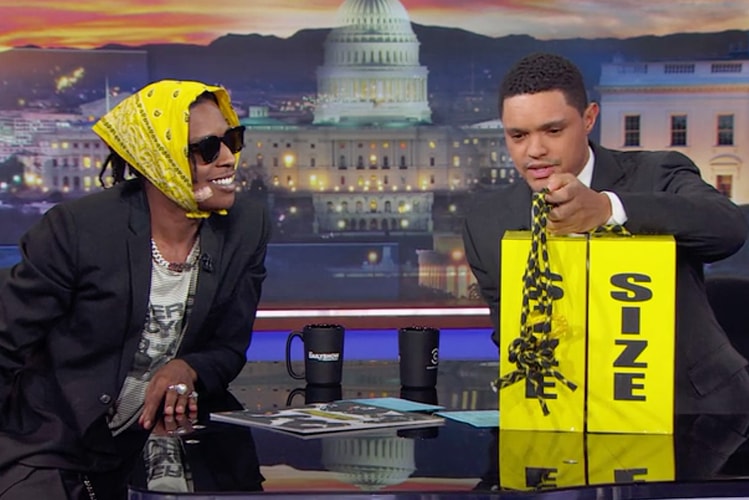 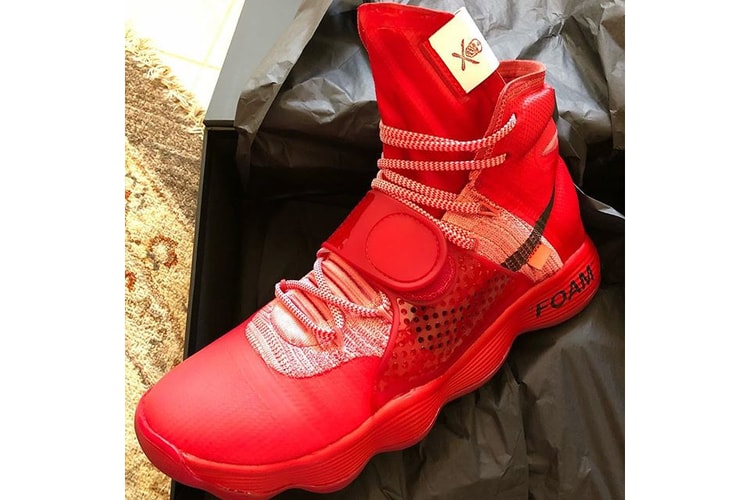 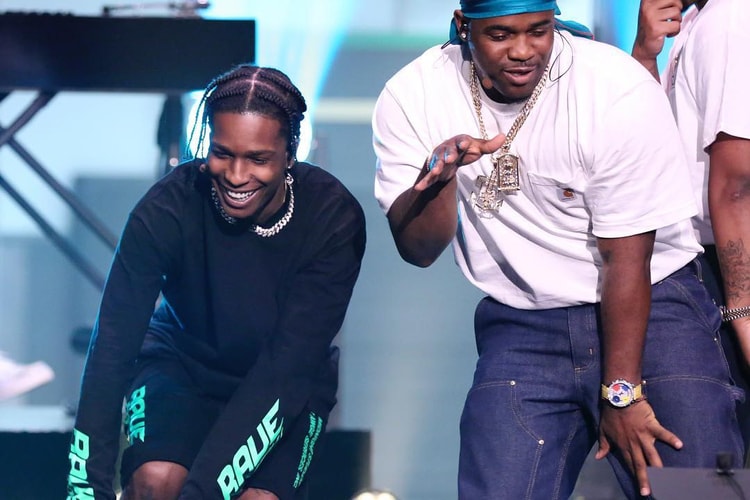 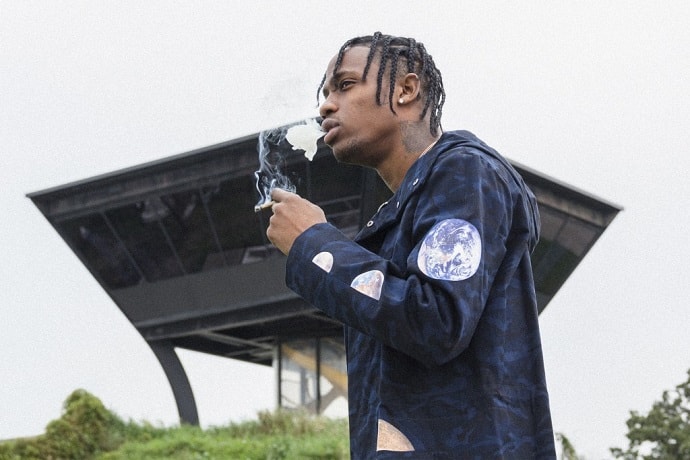 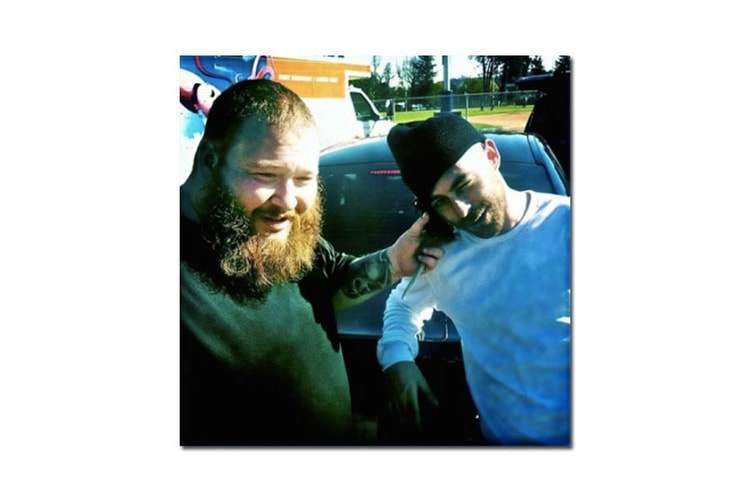 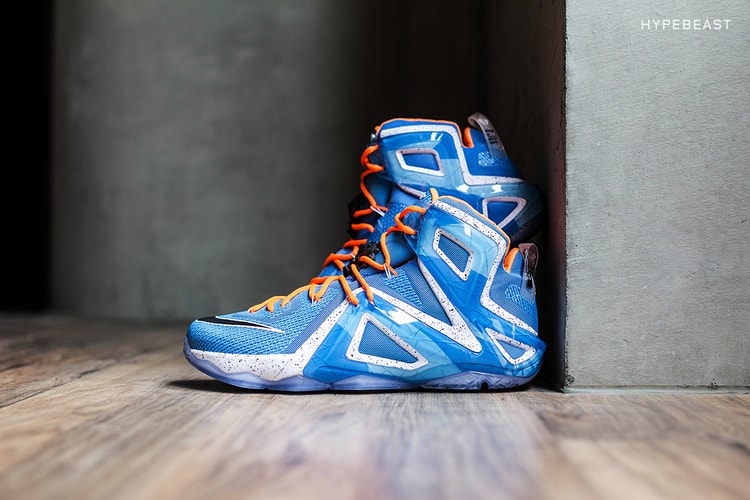 A Closer Look at the Nike LeBron 12 Elite "Elevate"

After briefly showcasing the sneaker as a part of Nike’s ongoing Elite series, here we take a
By Josh Davis/May 13, 2015
May 13, 2015
0 Comments
Music

Sky Ferreira Is Releasing a New Project This Summer

Late last night Sky Ferreira made an announcement via Twitter about an upcoming project. In
By Rae Witte/May 13, 2015
May 13, 2015
0 Comments 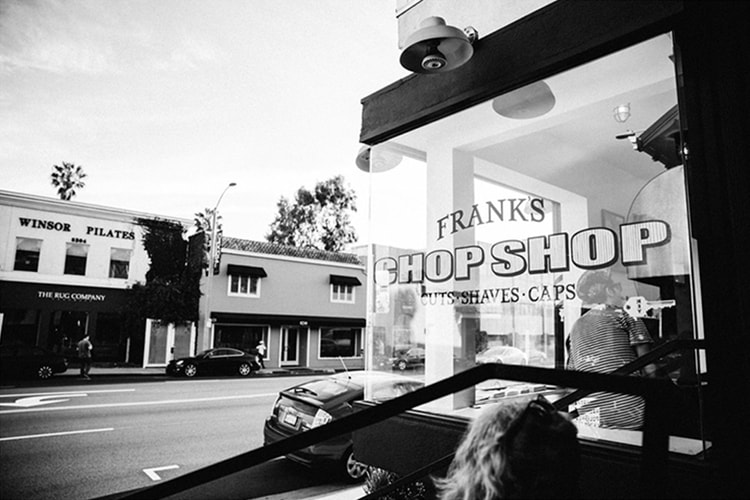 Frank’s Chop Shop has opened its third location in sunny Los Angeles. Following its New York and
By Helena Yeung/May 13, 2015
May 13, 2015
0 Comments 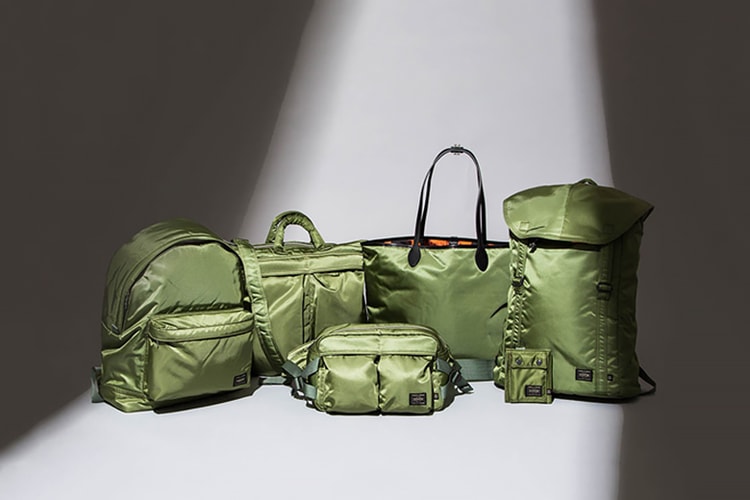 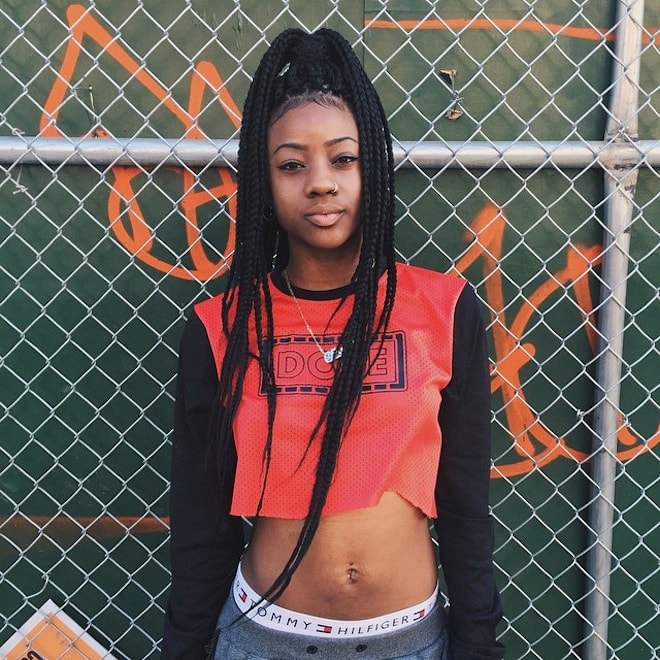 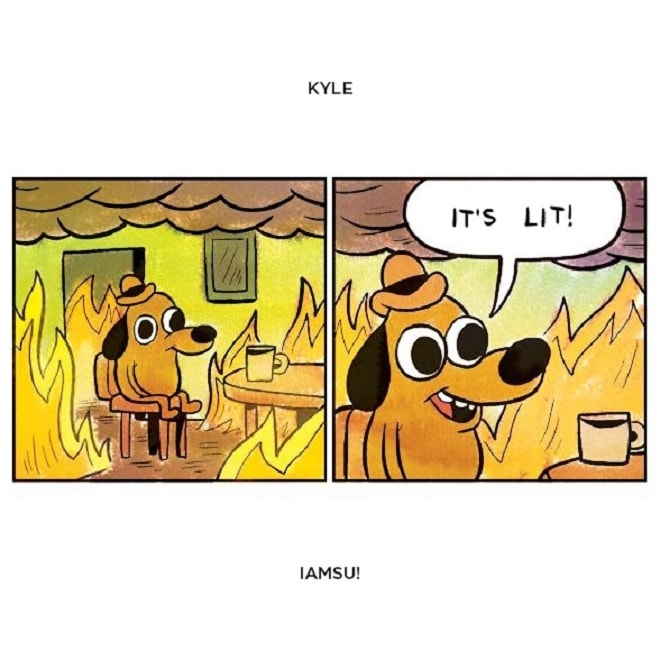 After keeping quiet for a few months, Ventura’s KYLE is back with an energetic, lighthearted anthem
By Patrick Montes/May 13, 2015
May 13, 2015
0 Comments
More ▾