Brooklyn, New York’s Outlier presents its new Free Way shorts. Constructed with the brand’s four-way stretch double-weave fabric, and the now characteristic commitment to technical detailing and comfort, the Free Way shorts feature flow-through pockets, an internal drawcord, and self-closing magnetic rear pockets with an integrated key loop. You can pick these up from Outlier’s online store now for $175 USD. 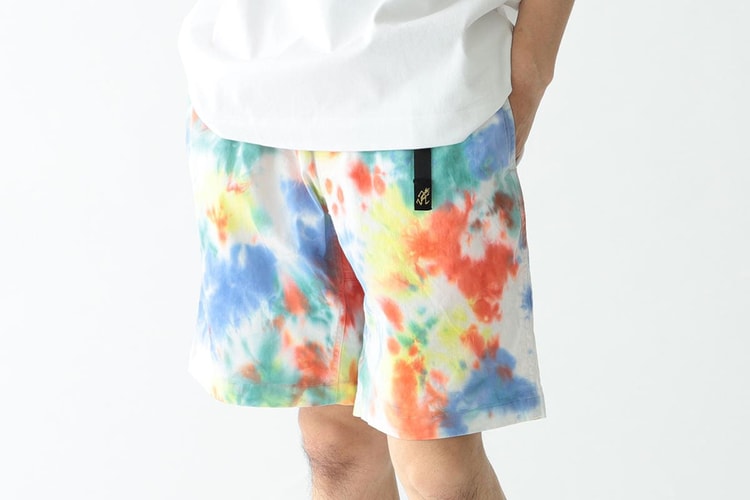 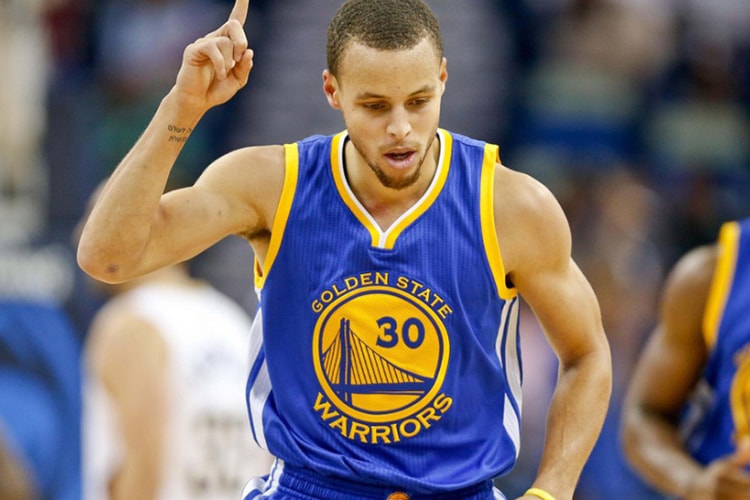 Ticket Prices for NBA Finals Between the Warriors and Cavaliers Skyrocket

This year’s NBA Finals are proving to be as hotly-anticipated as expected, with a star-studded
By Helena Yeung/May 29, 2015
May 29, 2015
0 Comments 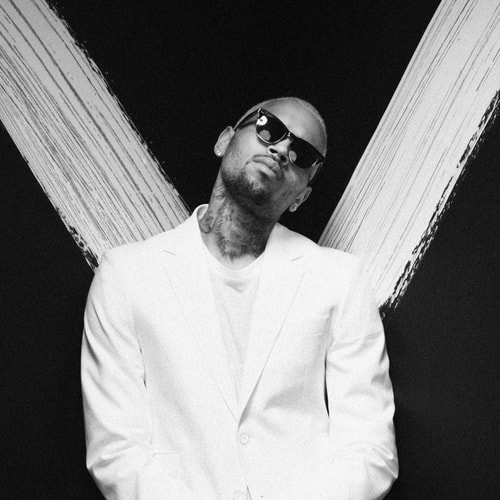 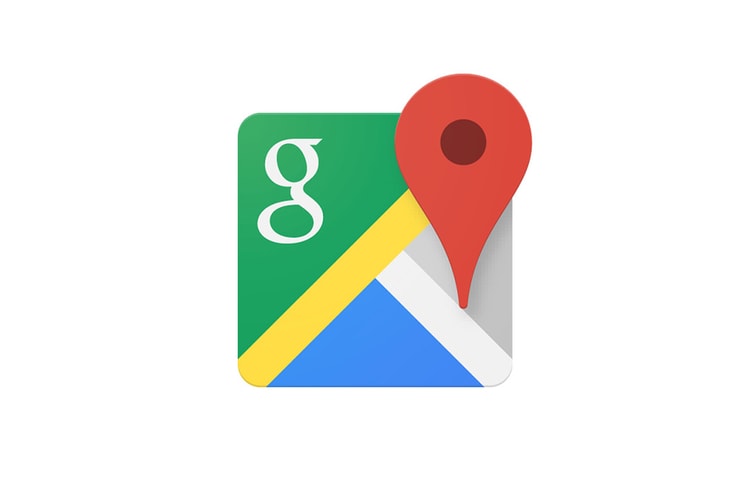 Google Maps to Include Offline Search and Navigation 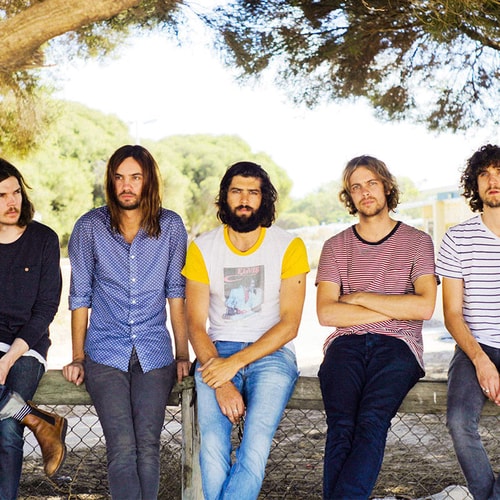 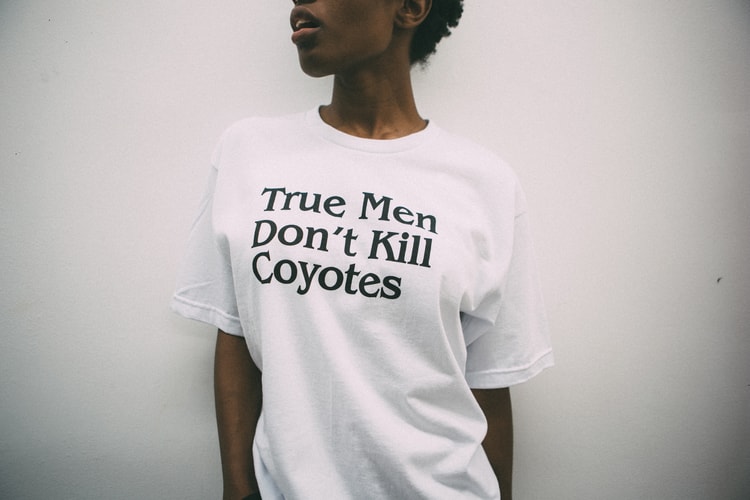 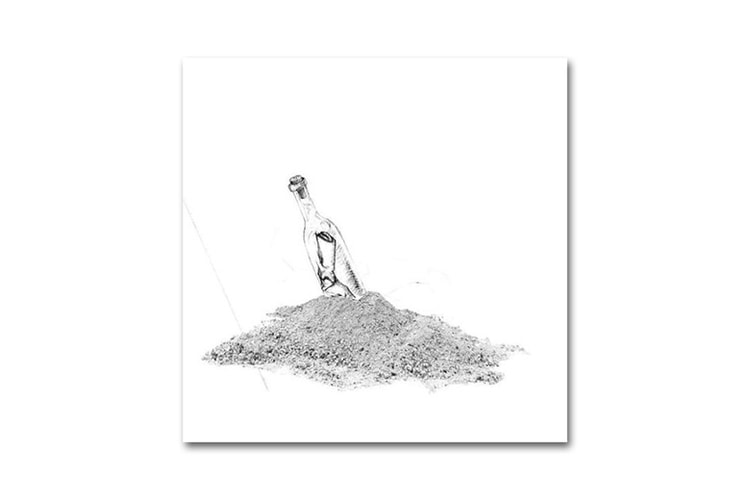 Surprisingly and seemingly out of nowhere, Donny Trumpet & The Social Experiment have dropped
By Helena Yeung/May 29, 2015
May 29, 2015
0 Comments
More ▾