EA Sports has given a first look at the upcoming Madden NFL 16 title in the above trailer. Delivering all-new controls that emphasize the importance of air supremacy, Madden NFL 16 will also have new QB mechanics including body-relative throws, plus touch and roll out passes, that provide the player with an unprecedented degree of depth and control while under center. Additionally, a new risk/reward catch and pass-defend system have also been introduced into the franchise for the first time. Available on PS4, PS3, Xbox One, and Xbox 360, pre-order a copy of the game here, set to release on August 25. 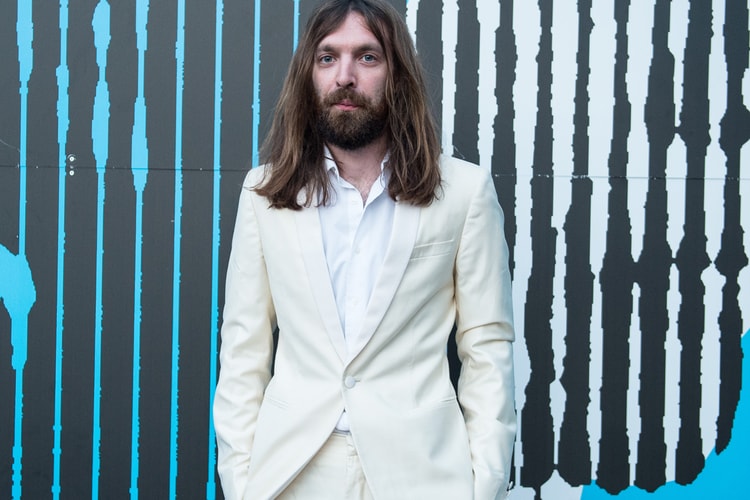 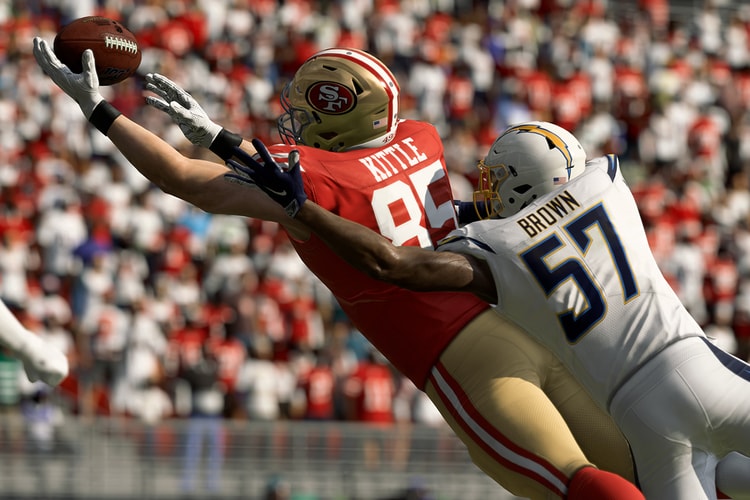 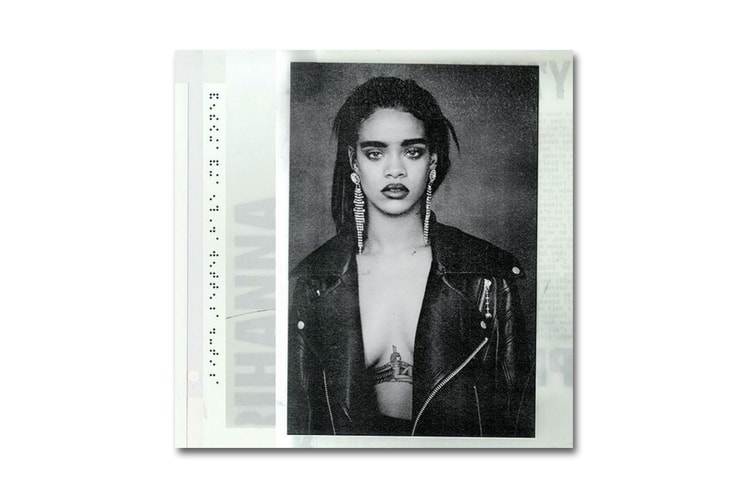 Diplo just made an unexpected release on his SoundCloud as he’s teamed up with Torontonian DJ
By Ashleigh Kim/May 14, 2015
May 14, 2015
0 Comments 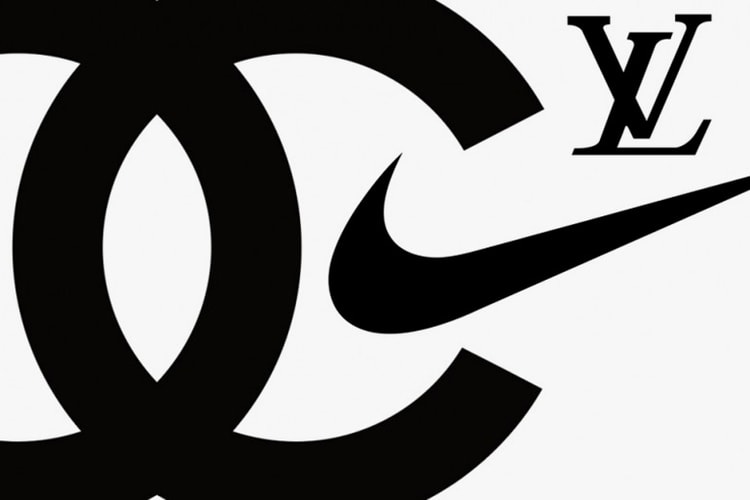 Fetty Wap and his Remy Boyz Release Video for "679" 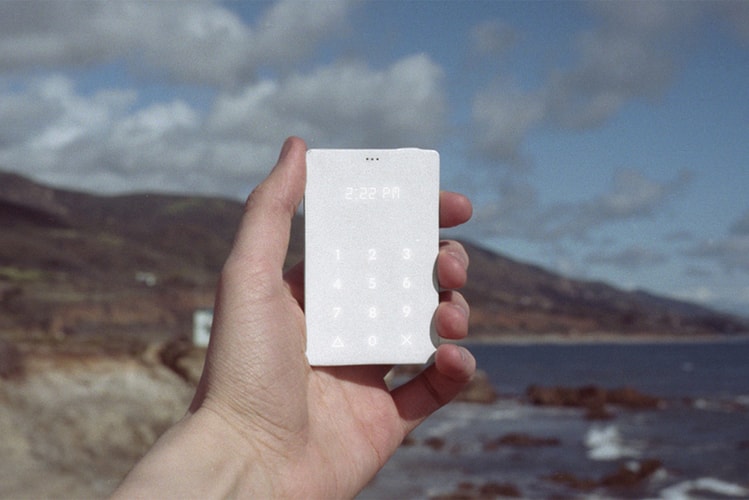 We live in an age inundated with communication. There are any number of ways to reach someone on
By Josh Davis/May 14, 2015
May 14, 2015
0 Comments 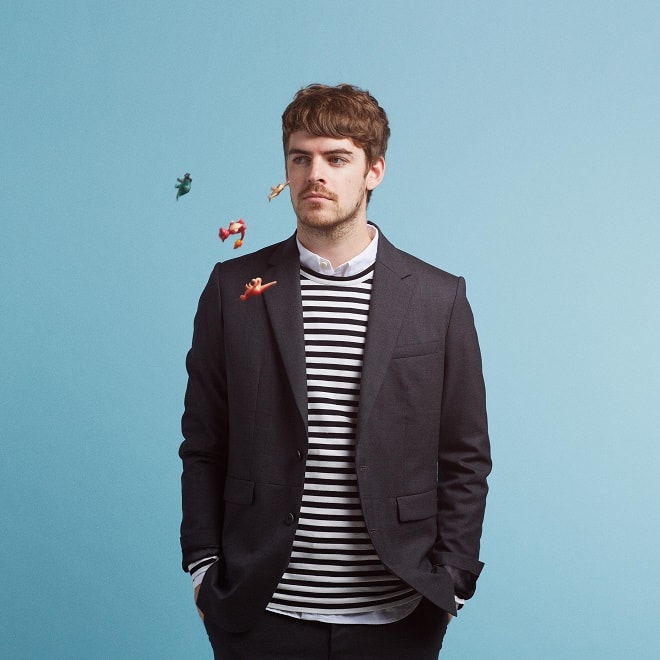 Ryan Hemsworth has shared a new mix and announced a slew of upcoming tour dates. Hemsworth’s latest
By Patrick Montes/May 14, 2015
May 14, 2015
0 Comments 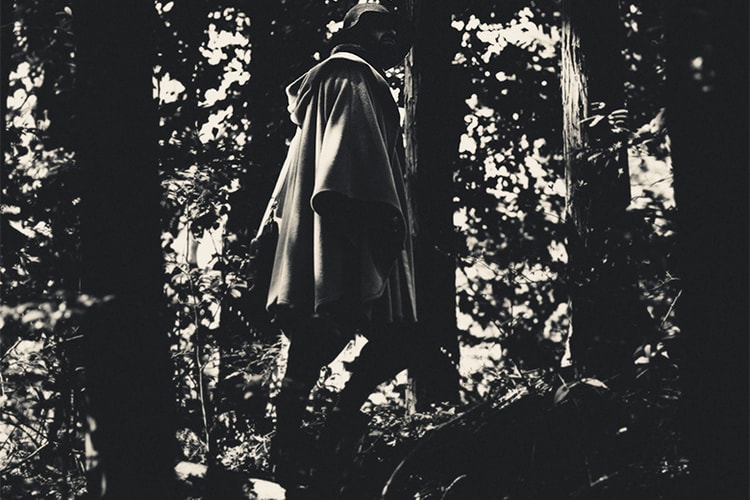