Following the preview of the Reebok Question Mids, another shoe in the anticipated “Token 38” collaboration has been revealed, and it is the Reebok Shaq Attaq as reimagined in the hands of SNS. The shoe is inspired by the colors of Orlando, with a light blue, white and black upper, and a matching outsole. It has also been revealed that the collaboration between Packer Shoes x Sneakersnstuff x Reebok will feature a total of seven pairs of shoes. The All-Star inspired “Token 38”pack is expected to drop sometime in February. 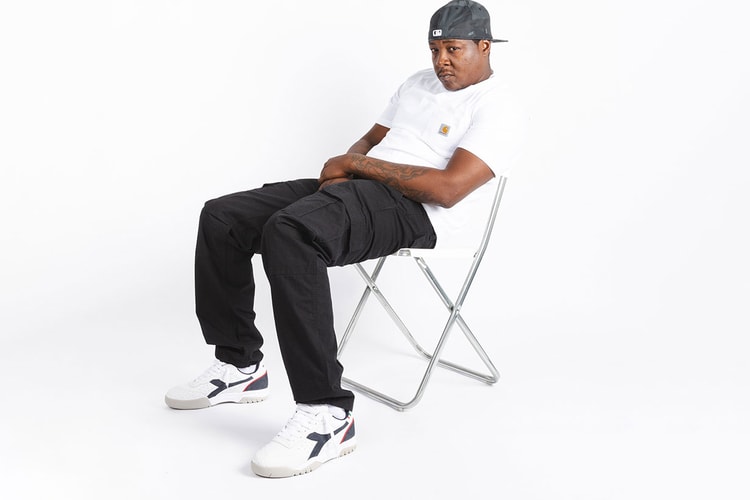 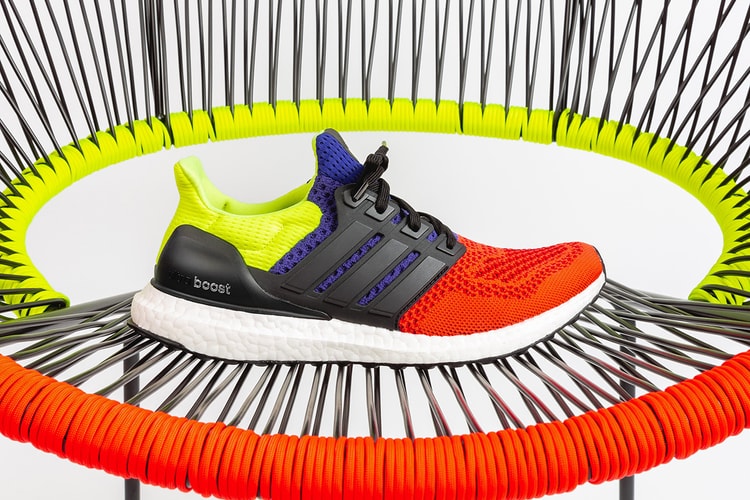 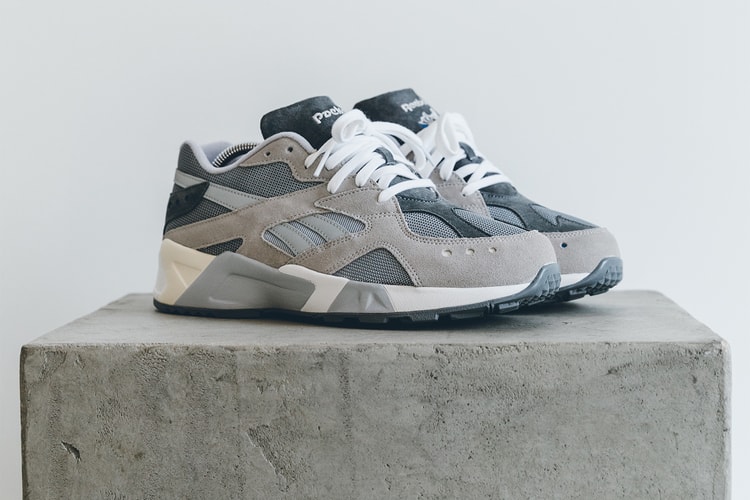 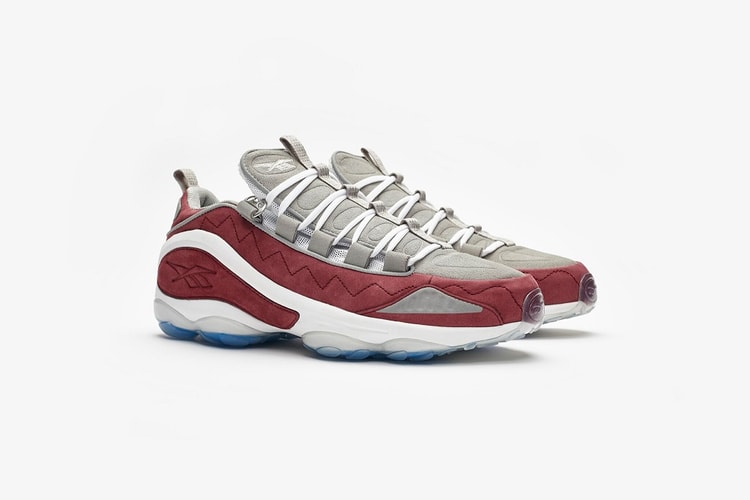 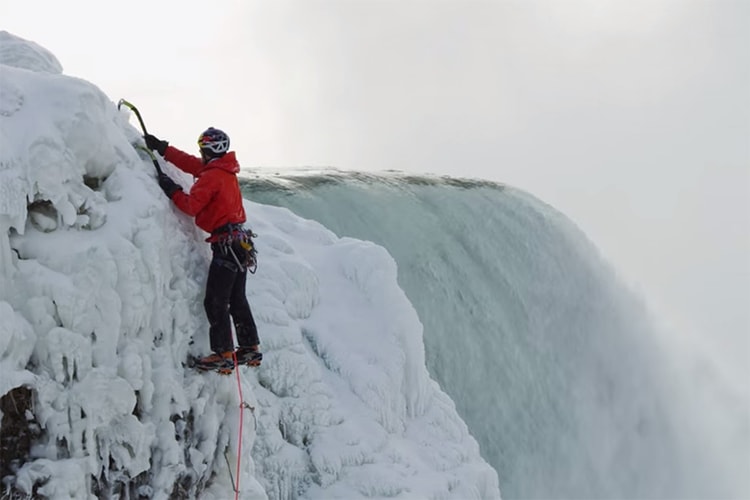 In a stunt coordinated and shot by Red Bull, Will Gadd, a Canadian ice climber and paragliding
By Clarance Leung/Feb 1, 2015
Feb 1, 2015
0 Comments 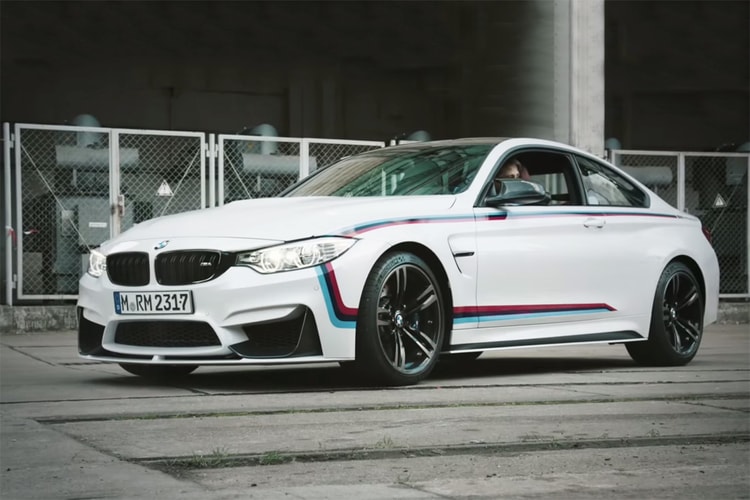 Enticing customers to splurge on vehicle customization, BMW has released a video of its M4 Coupe in
By Clarance Leung/Feb 1, 2015
Feb 1, 2015
0 Comments 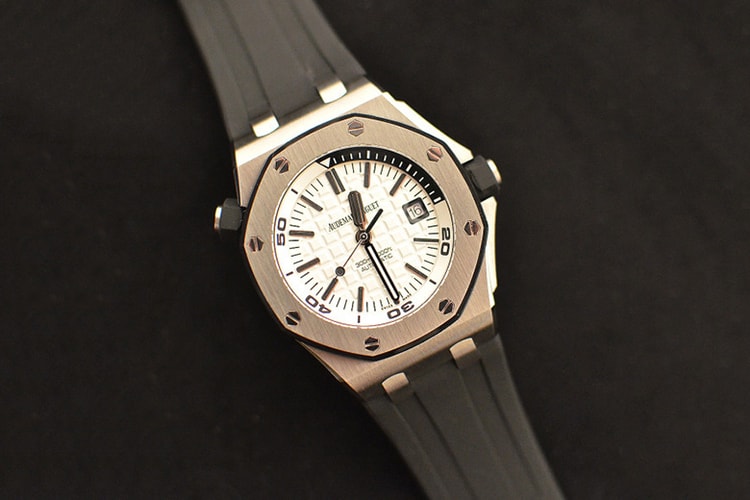 Audemars Piguet has unveiled an updated edition to its Royal Oak Offshore Divers, which will
By Helena Yeung/Feb 1, 2015
Feb 1, 2015
0 Comments 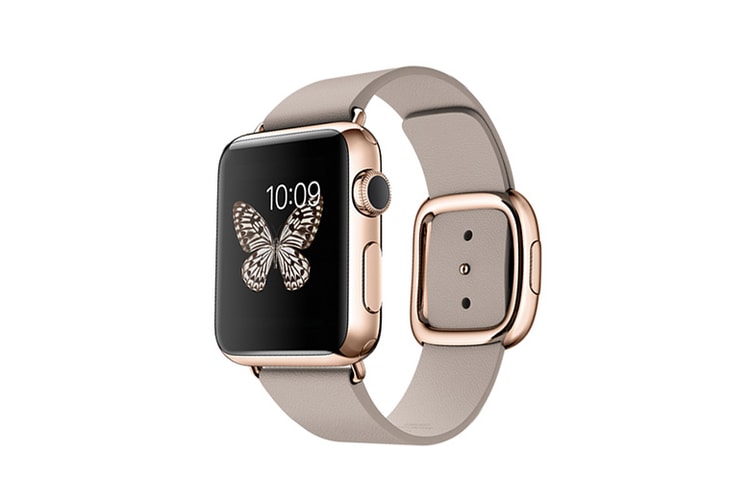 Apple Stores to Have Special Safes for Gold Apple Watches

As we’re inching closer to the purported shipping date for the Apple Watch, something we still
By Helena Yeung/Feb 1, 2015
Feb 1, 2015
0 Comments 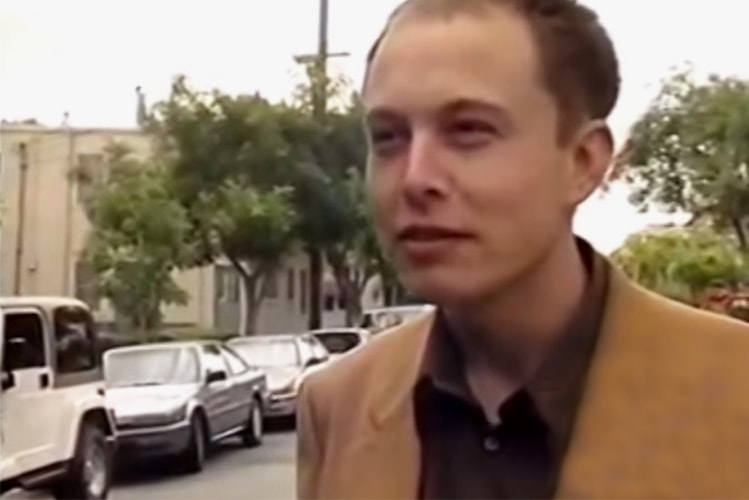 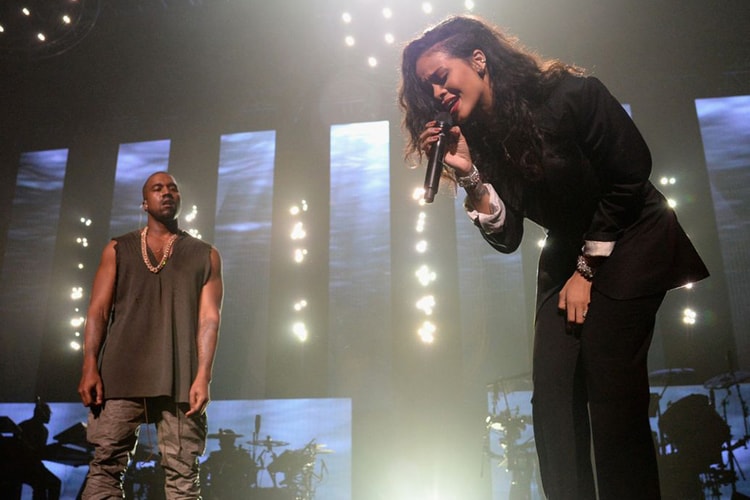