Alongside the release of his debut album We Fall, New York producer Emile Haynie has shared the music video for featured cut “Falling Apart.” Enlisting vocal assistance from Miike Snow’s Andrew Wyatt and The Beach Boys genius Brian Wilson, the visual sees a blonde beauty mindlessly swimming in a pool as she is seamlessly swirled into some rather gorgeous graphics courtesy of Circle Line Projects. Watch the cinematic aesthetic and be sure to pick up a copy of We Fall which also features the likes of Lana Del Rey, Rufus Wainwright, Lykke Li, Dev Hynes, Sampha, Randy Newman and more. 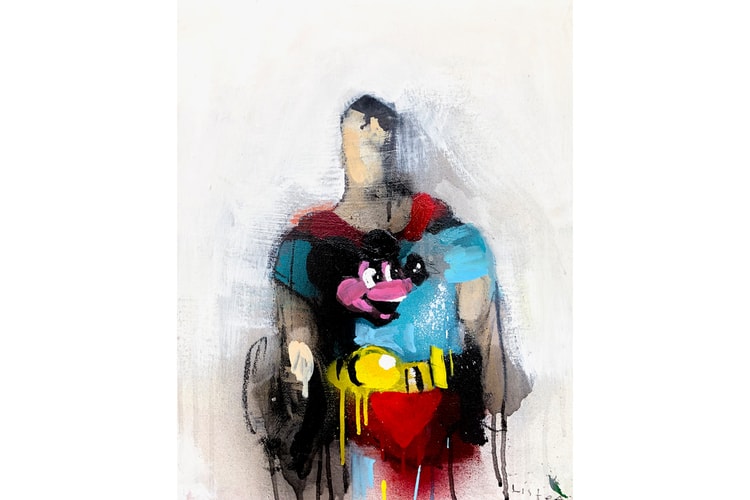 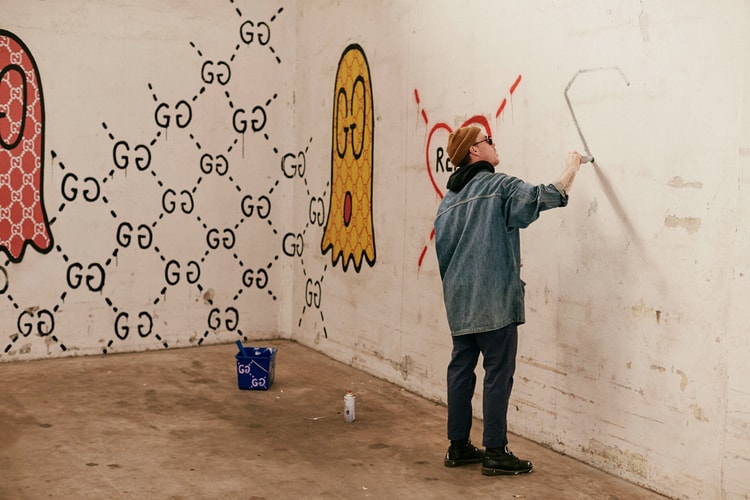 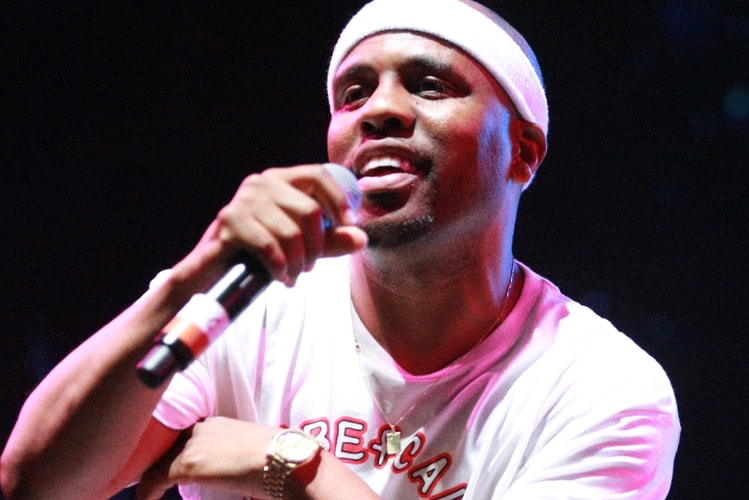 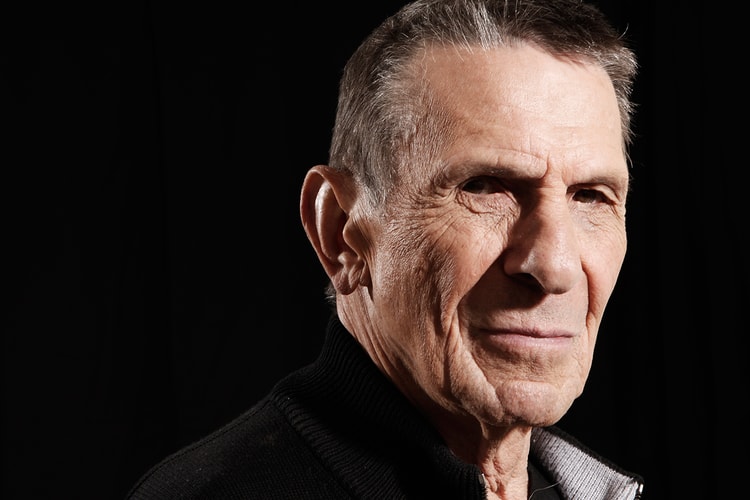 Leonard Nimoy Passes Away at 83 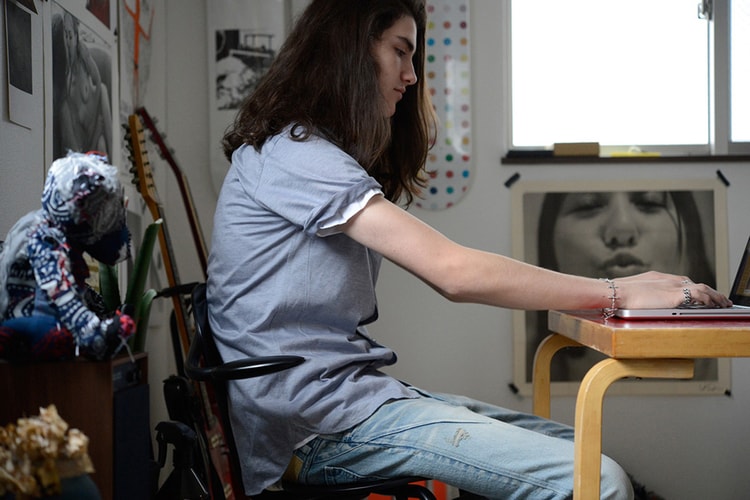 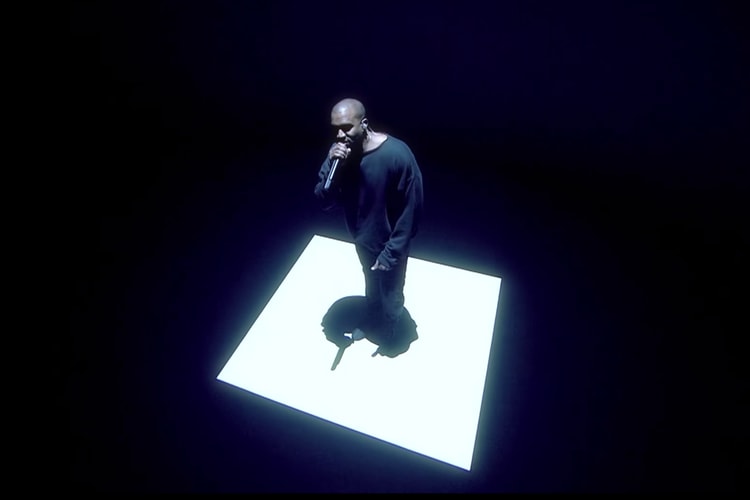 Kanye West Performs “Only One” on Norwegian-Swedish Talk Show ‘Skavlan’

After a busy stint in New York, Kanye West has also been on the grind overseas, recently delivering
By Ashleigh Kim/Feb 27, 2015
Feb 27, 2015
0 Comments 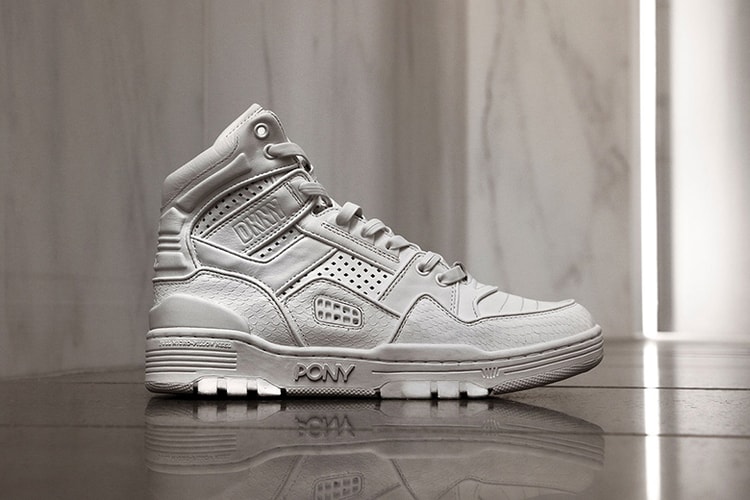 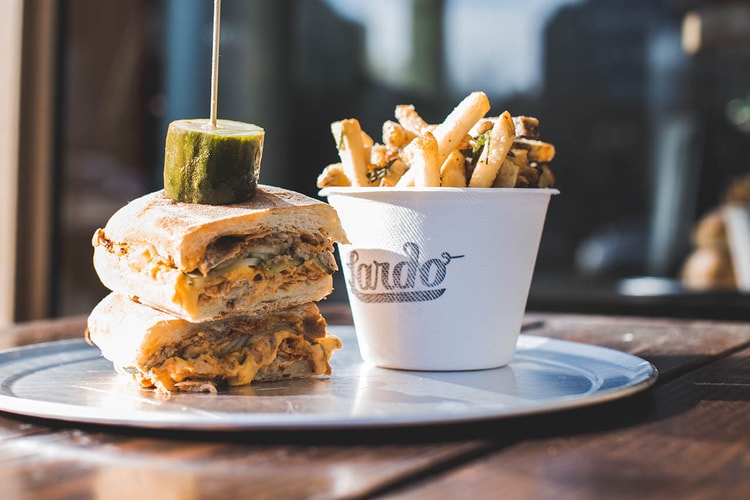 Rick Gencarelli was a professional chef living in Virginia and after hearing rumors of Portland’s
By HB Team/Feb 27, 2015
Feb 27, 2015
0 Comments
More ▾