In Star Wars: The Force Awakens, there’s a pretty gnarly fight sequence between Finn and a stroomtrooper. We won’t spoil the outcome for those of you who haven’t yet seen the film, but as a homage to said scene, Hot Toys has paired the two characters together in its latest drop. Standing at 30cm, the renegade First Order stormtrooper portrayed by John Boyega comes with a battery-operated LED lightsaber, a blaster with a strap, a gray-colored bomb bag with bombs, and a collection of interchangeable hands. The Riot Control Stormtrooper also stands at 30cm with a blaster rifle, a baton, a riot shield, and a number of interchangeable gloves. Both figurines will release sometime during the second and third quarters of 2016. 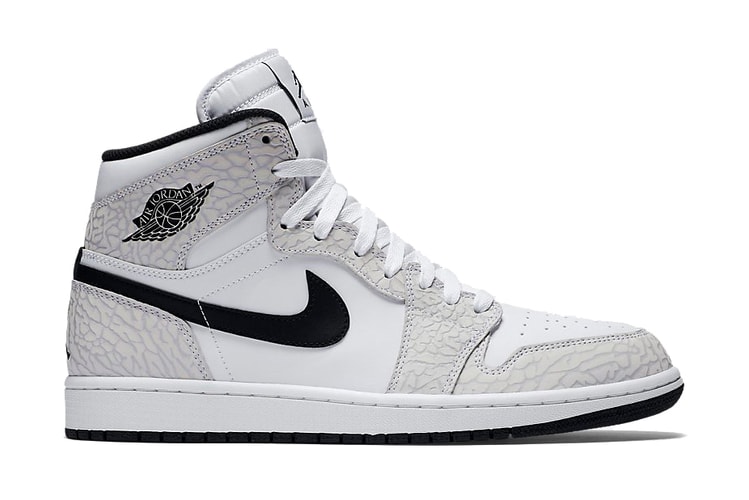 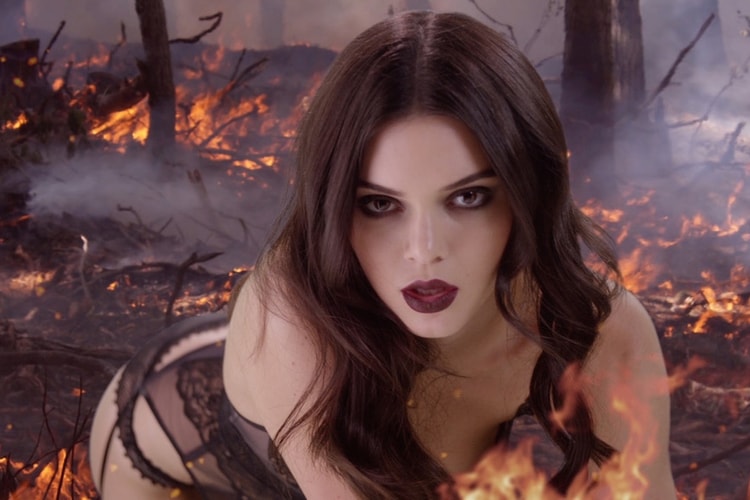 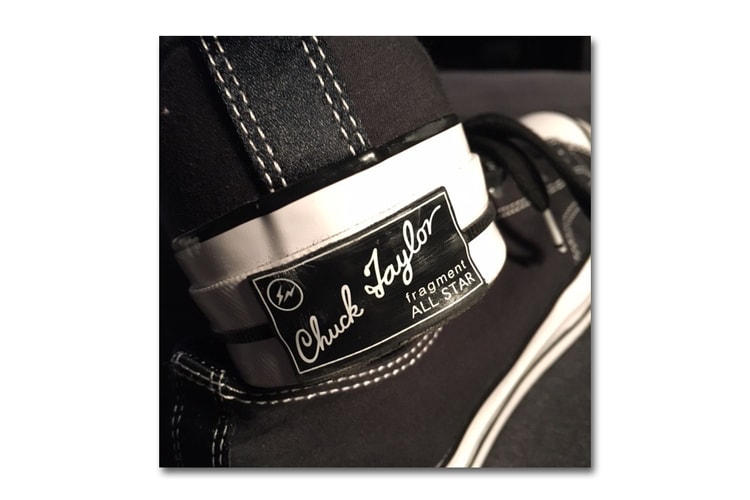 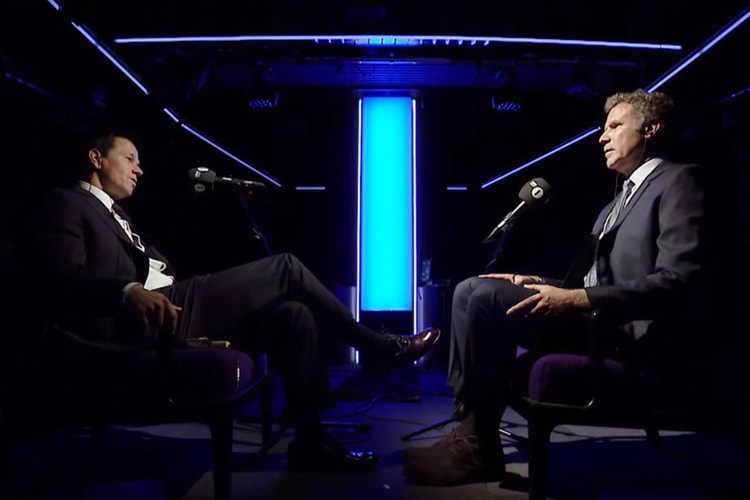 Will Ferrell and Mark Wahlberg Play the Dozens 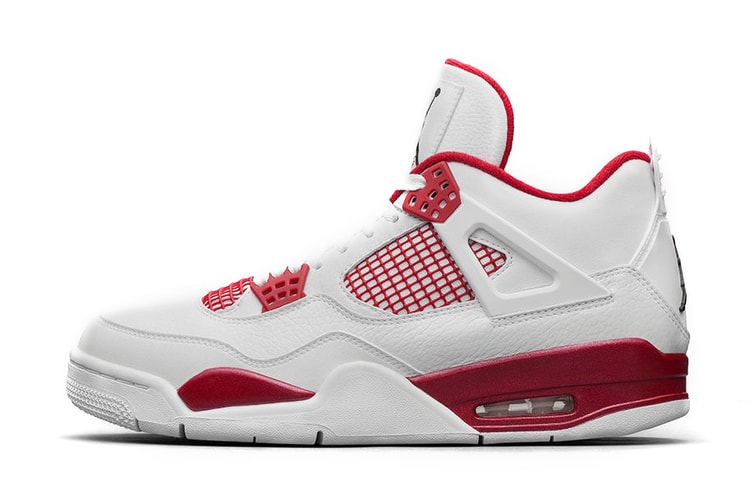 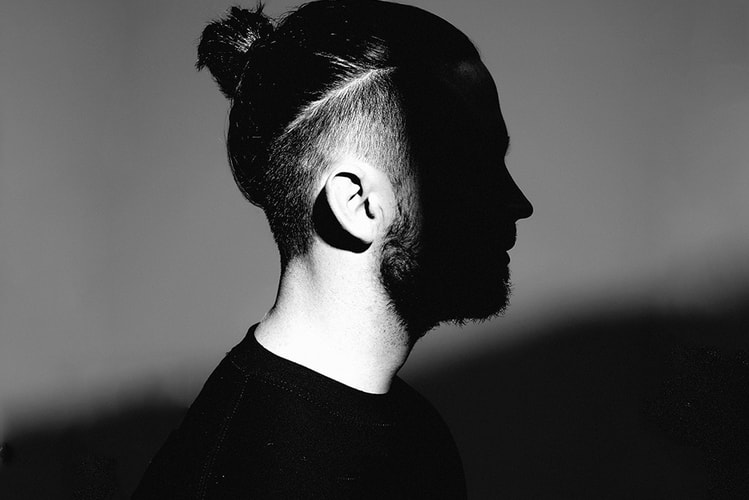