In preparation for the official release date, adidas has provided us the exclusive opportunity to showcase the brand new footwear to come from Kanye West’s Yeezy Season 1: the adidas Originals Yeezy Boost 350, official color code Agate Gray/Moonrock/Agate Gray. Utilizing a blend of a gray base with a dull greenish-gray effect pattern and sole, the overall shoe now samples a less shocking tone as compared to the first contrasty “Turtledove” but with more pop than the second all-black release. The suede outer-arch patch matches the piping with a mid-beige color, while the beige heel hoop matches with a tonal stripe that corresponds to the upper’s patterning. While it’s arguable that this is the best colorway to come out of the 350s so far, there’s no doubt that the release will be highly sought after just like its predecessors. The “Moonrock” 350s are slated for a November 14 release for a retail price of $200 USD. For an official stock list, click here. 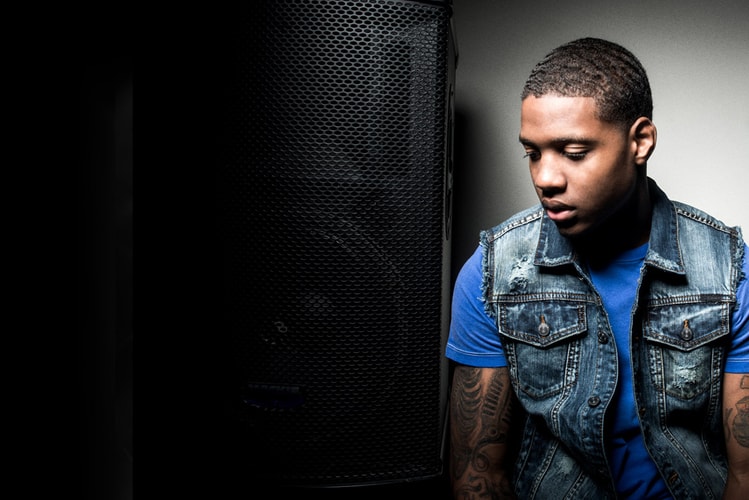 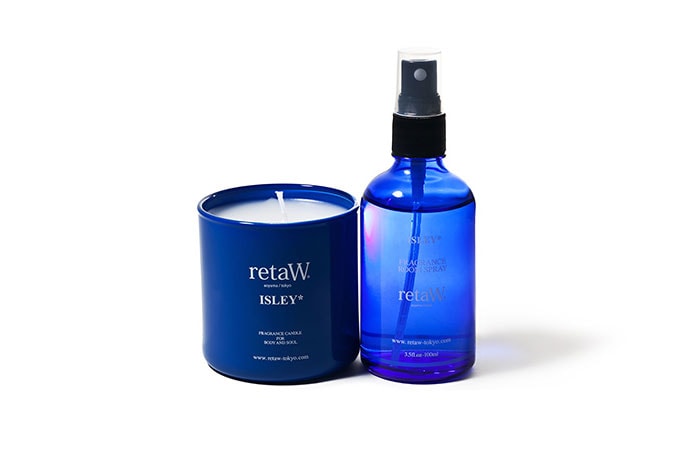 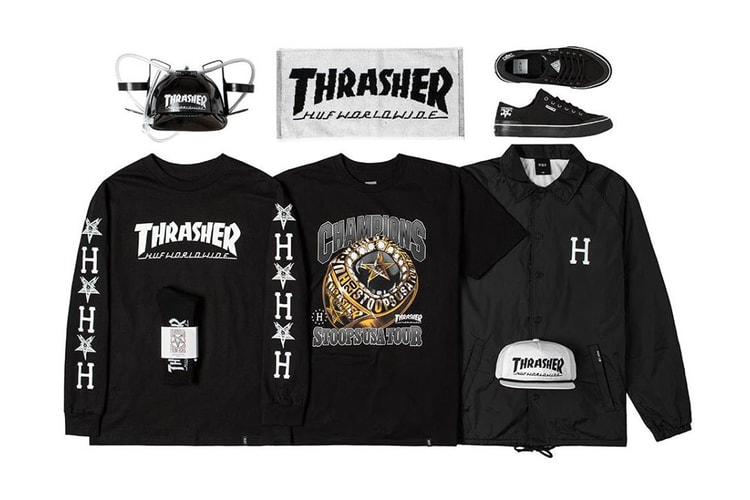 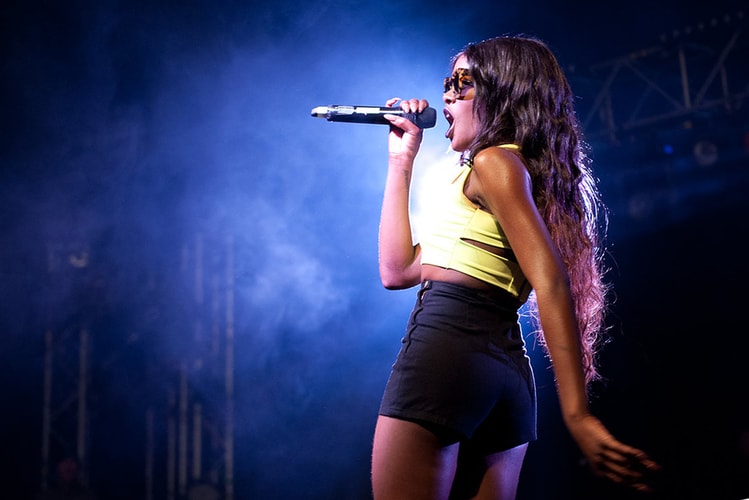 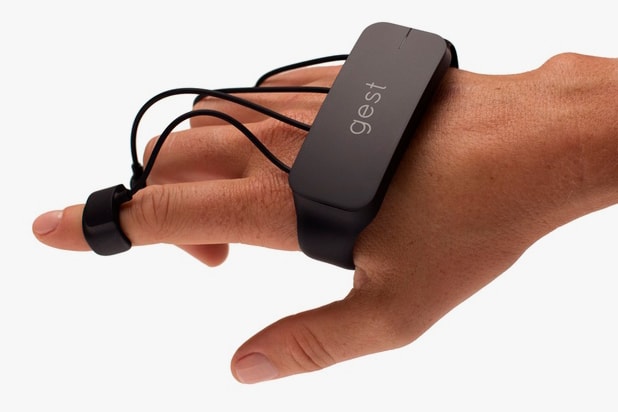 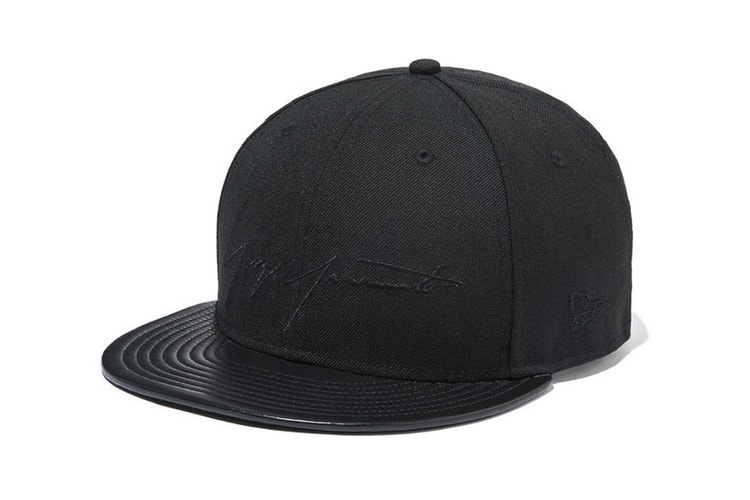