Two fashion icons come together in the Oliver Spencer Fall/Winter 2015 Lookbook shot by Rankin. Celebrated British designer, Oliver Spencer, has collaborated with renowned fashion photographer and creative director Rankin to create a photo series starring some of Oliver’s most esteemed friends. The lookbook is as quirky and fun as it is striking, featuring the designer’s favorite chair in a series of stunning portraits by the iconic lensman.

To reflect the brand’s belief that the label is characterized by the men who choose to wear the collections, it is fitting that the figures featured are some of the most prominent in fashion, music, business, and the arts. Some of the notable personalities include: rising British actor Callum Turner; Monocle Magazine Fashion Director and consultant, Take Sato; Alex James, Blur Bassist and new found cheese monger; and skateboarder Thomas Harrison. Check out our selection from the Rankin for Oliver Spencer 2015 fall/winter lookbook. 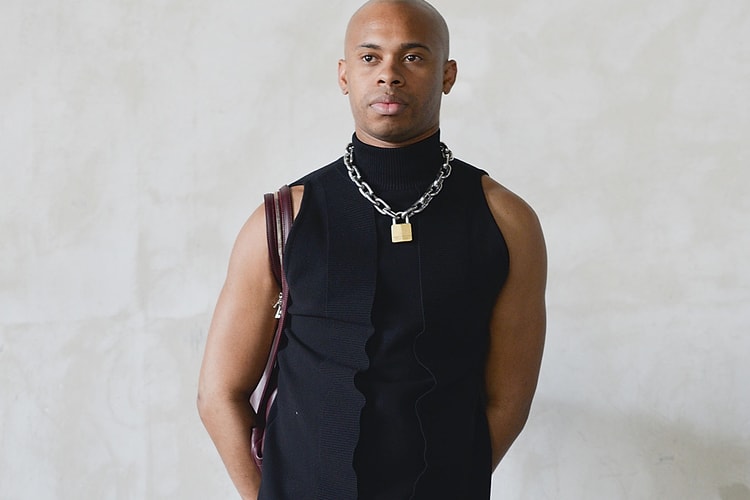 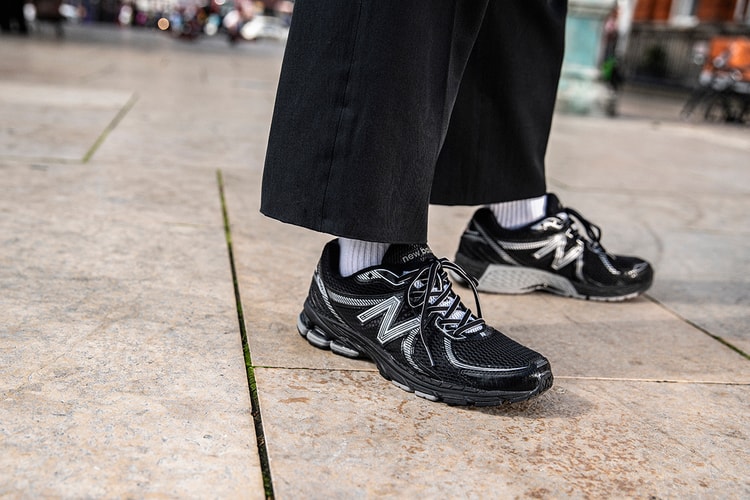 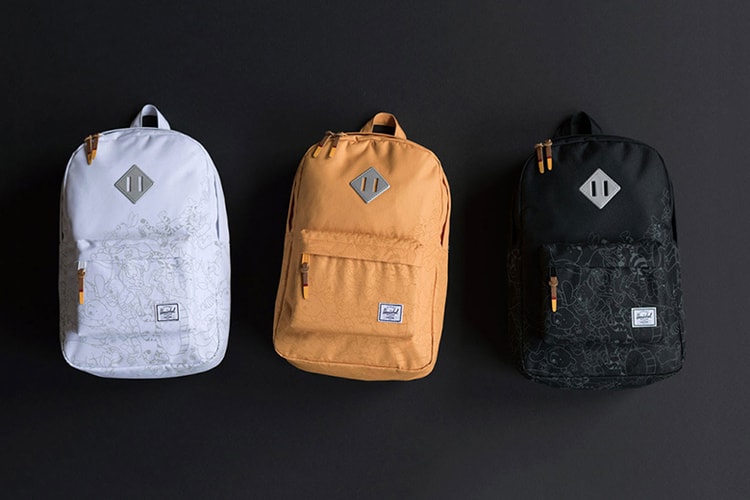 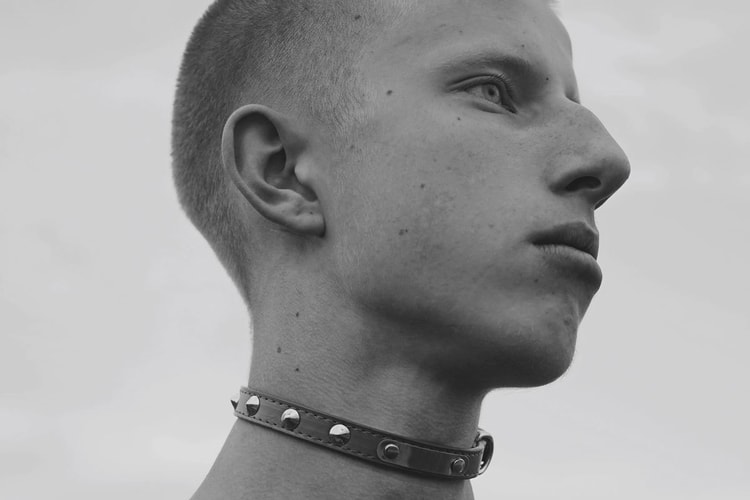 "From Russia With Love" Shot by Gosha Rubchinskiy 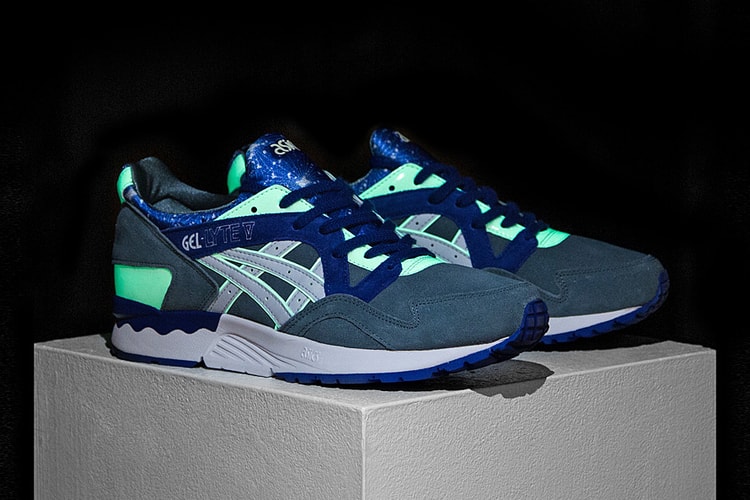 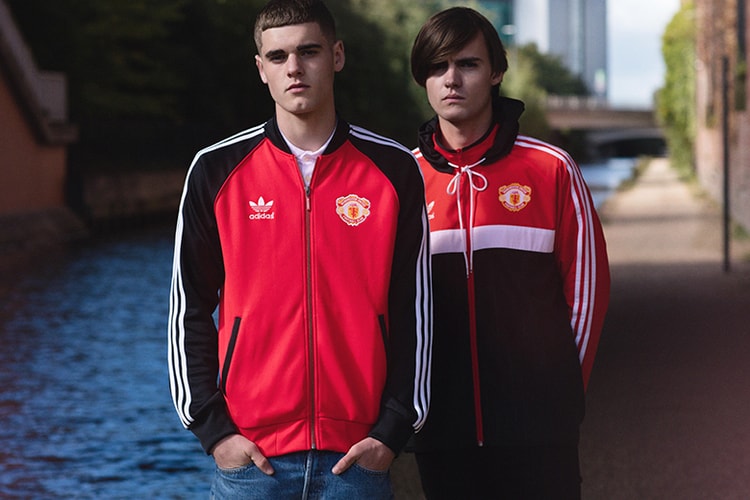 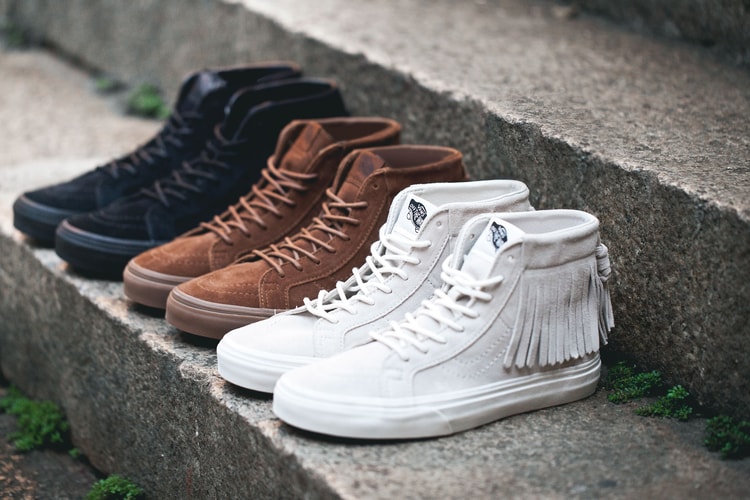 Here’s a little treat coming from the good folks over at Boiler Room. Back in September, they
By Petar Kujundzic/Oct 2, 2015
Oct 2, 2015
0 Comments
More ▾