Now a consistency in UK design, London-based Christopher Kane debuted his lookbook for Fall/Winter 2015 during LC:M this week. The collection is a thorough assortment of men’s essentials that toys with geometrical patterning and playful woven shading. The Scottish-born designer imbues beautiful suede and neoprene crewnecks, button-ups and silk-blended trousers with a neat cubic print, executed in a versatile color palette that includes navy blue, bold green, grey and black. In terms of tailoring, Kane opts for fitted, streamlined pieces, and demonstrates particular affinity for flattering trouser crops. Pick these pieces up in the later part of the year. 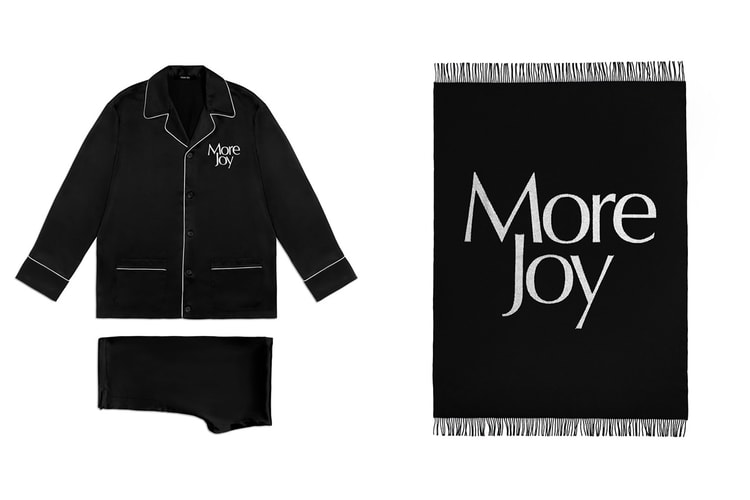 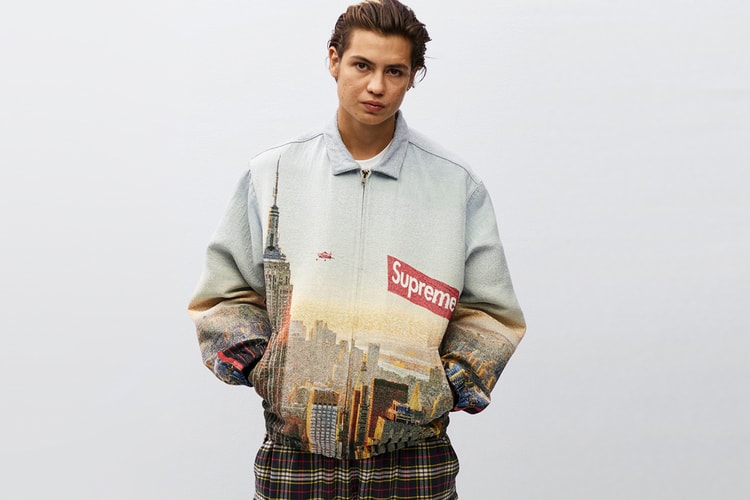 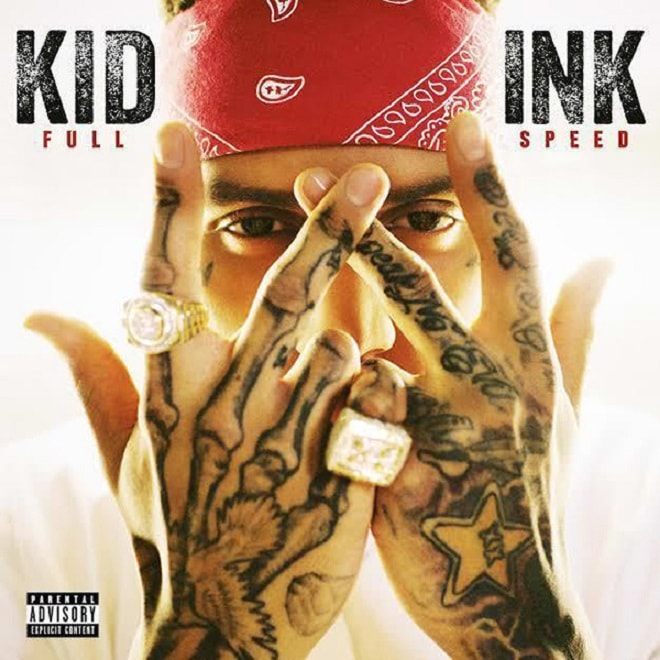 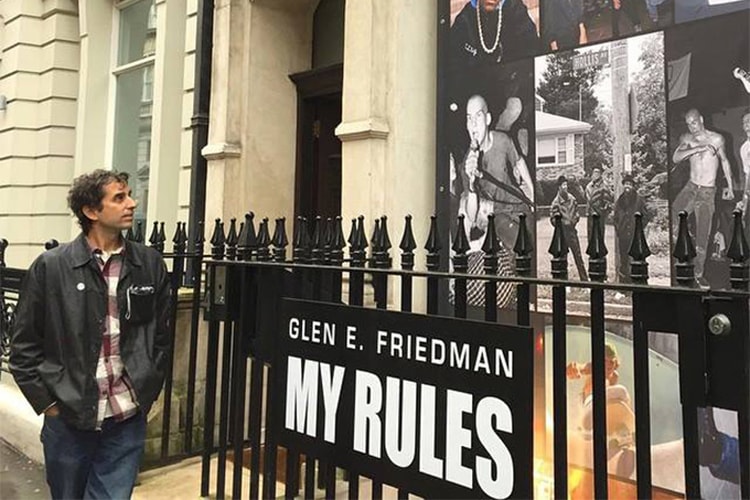 Those unfamiliar with the world of photography – especially as it relates to this culture – would
By HB Team/Jan 9, 2015
Jan 9, 2015
0 Comments 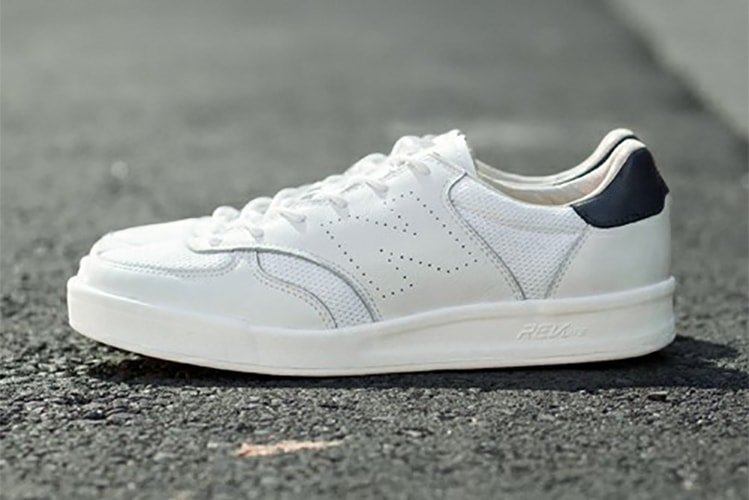 CyHi The Prynce - Credit "I" Deserve

CyHi The Prince might feel slighted when it comes to year-end lists and acclaim, but he’s
By Patrick Montes/Jan 9, 2015
Jan 9, 2015
0 Comments 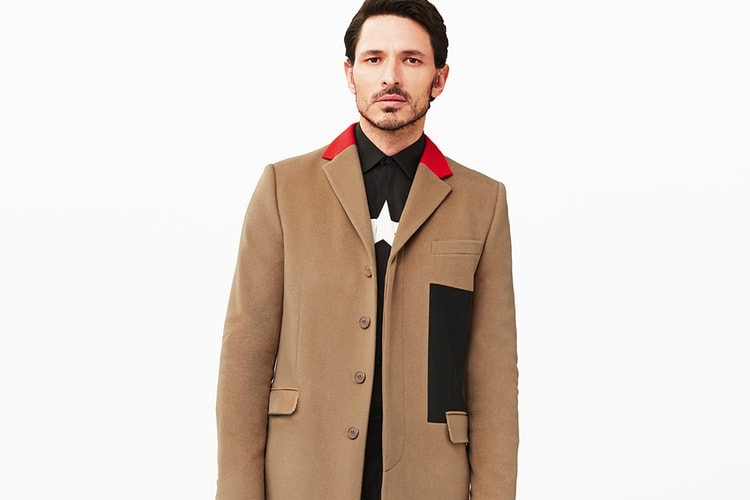 Givenchy becomes the latest to highlight its offerings for the latter part of this year, showcasing
By HB Team/Jan 9, 2015
Jan 9, 2015
0 Comments
Music