Jeremih and DJ Mustard‘s ”Don’t Tell Em” has been dominating all sorts of airwaves the past several months, and now the R&B behemoth gets the official remix treatment courtesy of French Montana and Ty Dolla $ign. Both artists don’t exactly add substance to the track — and the song certainly doesn’t need any more help — but the addition of both names add even more relevance and radio/club credibility to the already massive cut. You can listen to the remix of “Don’t Tell Em” below. 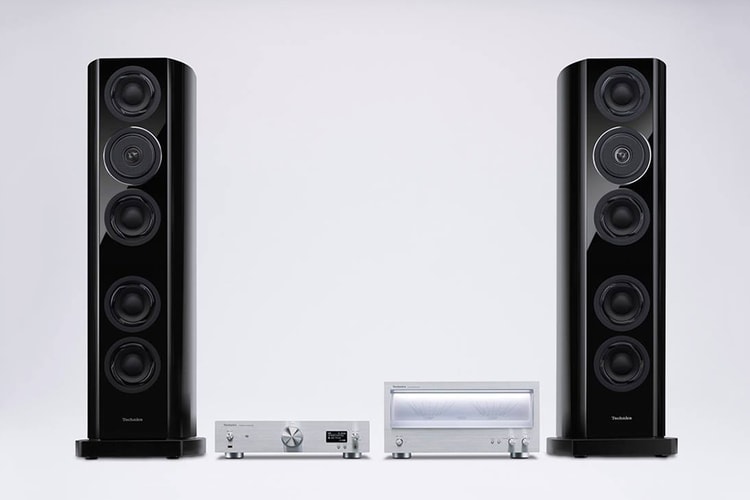 Technics Will Relaunch in 2015

Once revered for its high-fidelity home audio systems before being rebranded under the Panasonic
By HB Team/Sep 16, 2014
Sep 16, 2014
0 Comments 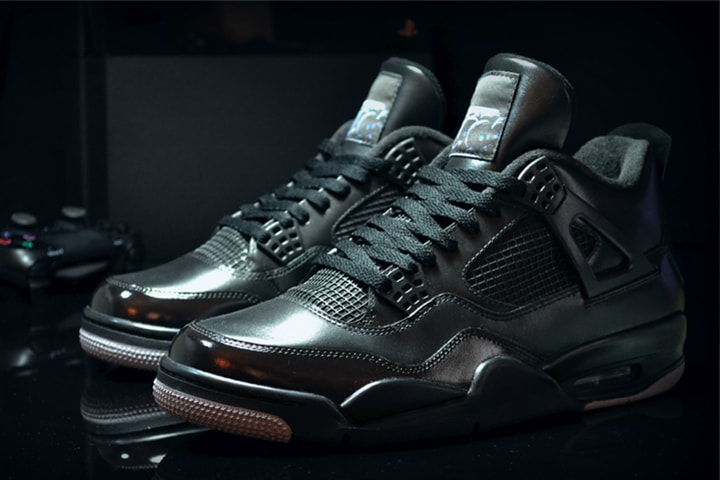 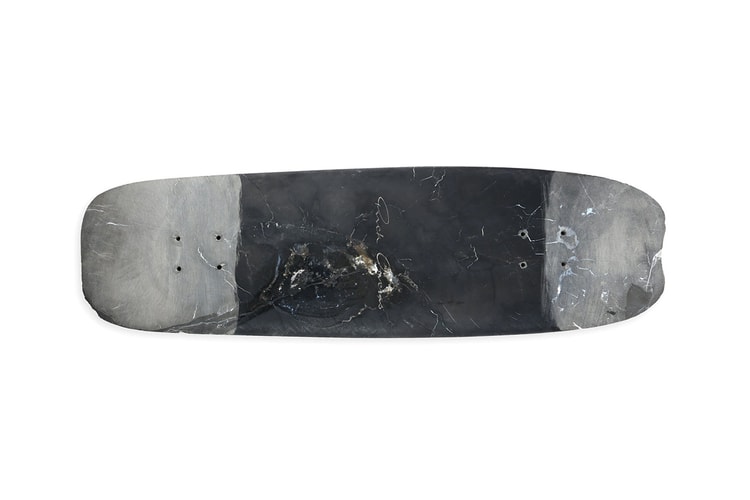 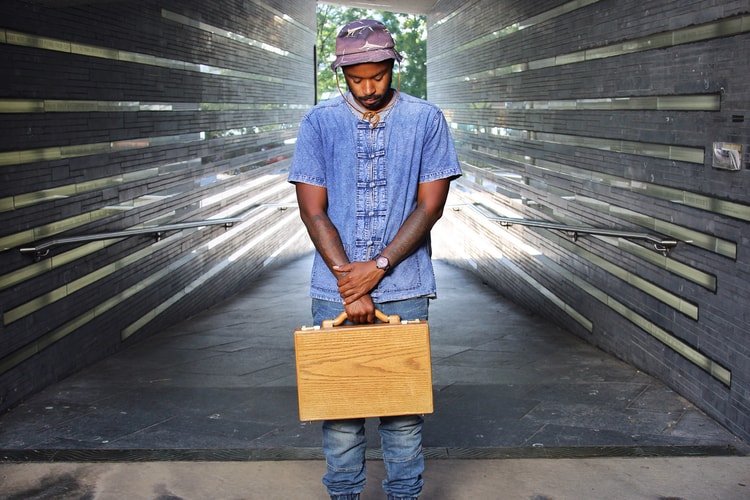 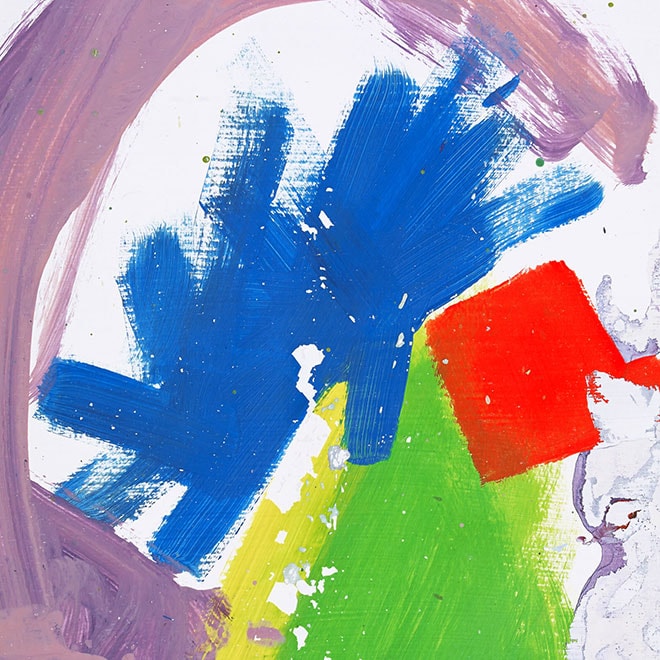 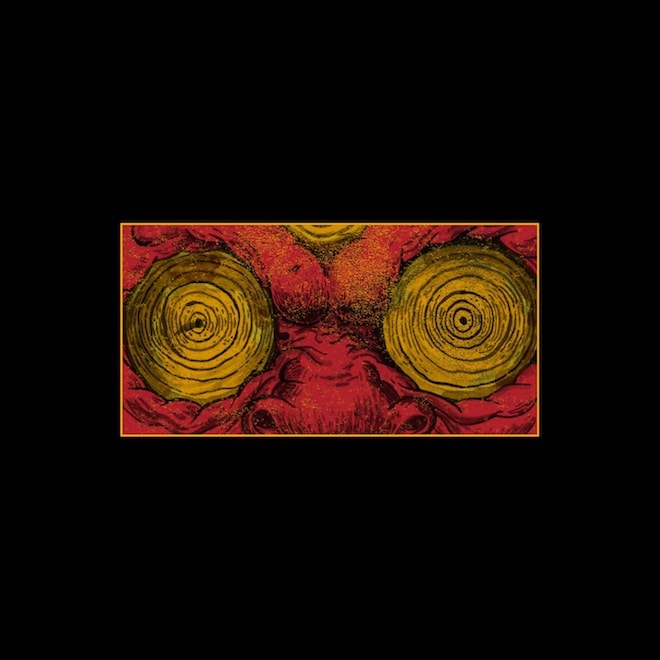