In a truly awesome collaboration, rising songstress SZA joins the great Jill Scott for “Divinity.” The song came together recently when the two R&B singers joined producer Om’Mas Keith for a session at Whitelines Studio. Listen to the splendid seven and a half minute offering above, and leave your thoughts on the collab below. 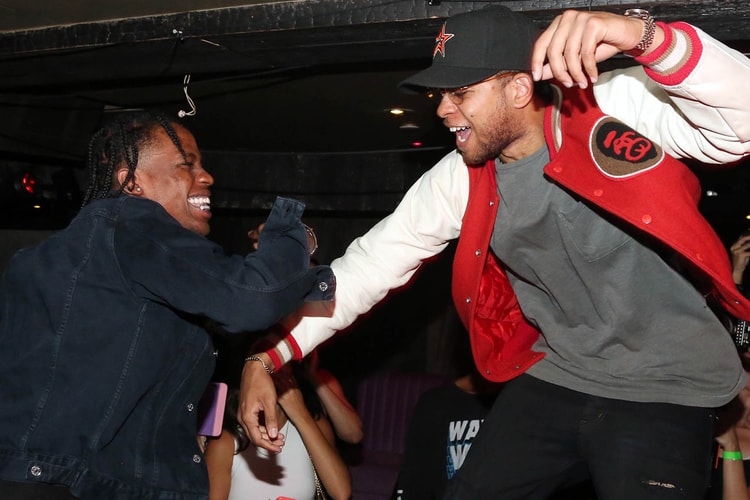 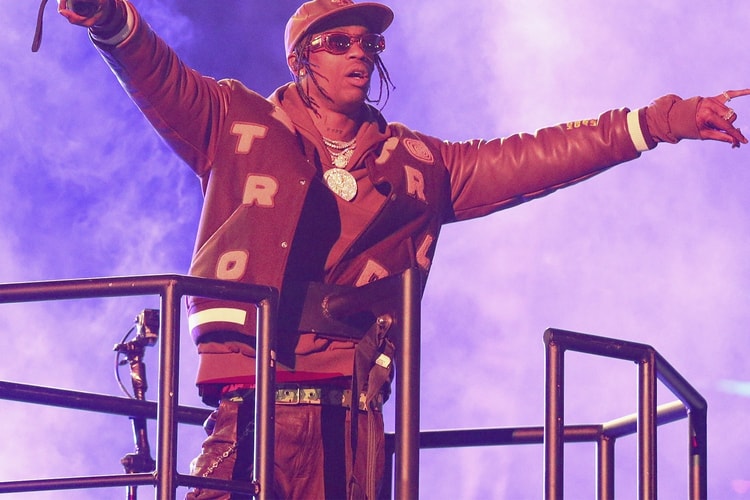 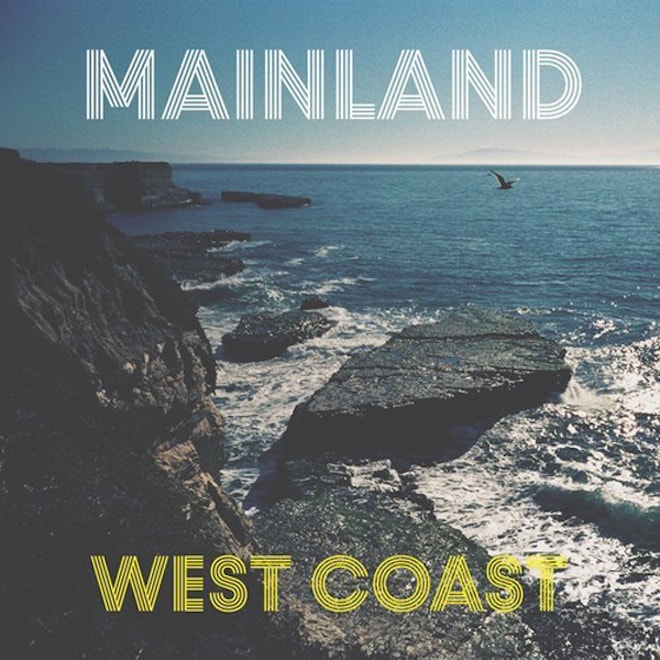 As they continue to work on their debut full length album, New York City rockers Mainland decide to
By ericmontanez/Jul 10, 2014
Jul 10, 2014
0 Comments 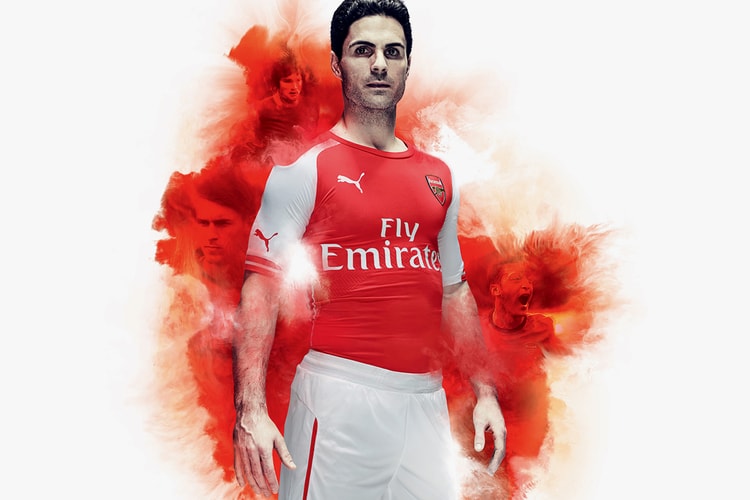 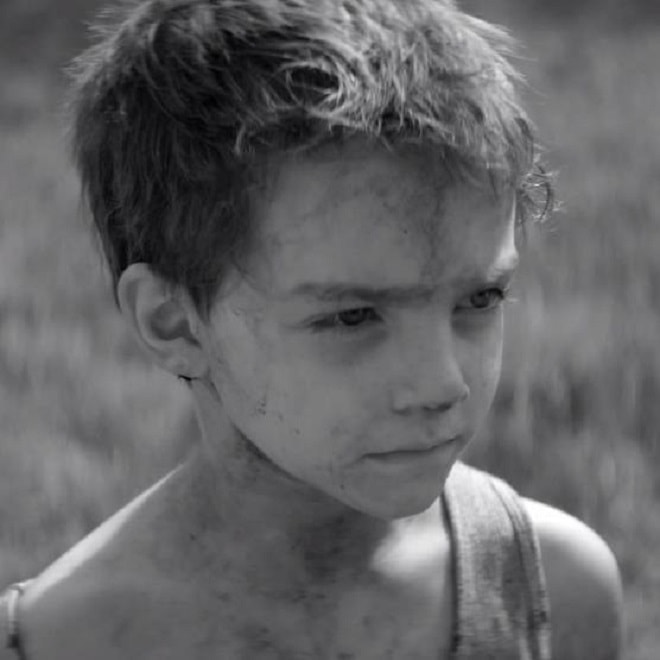 Treating his music like an expansive, multimedia project, Woodkid has released a ten-minute visual
By Patrick Montes/Jul 10, 2014
Jul 10, 2014
0 Comments 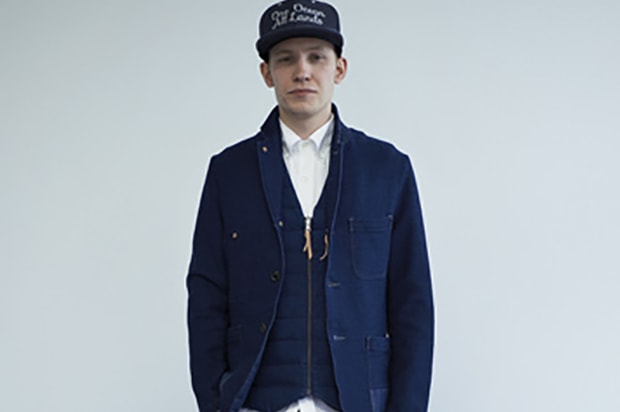 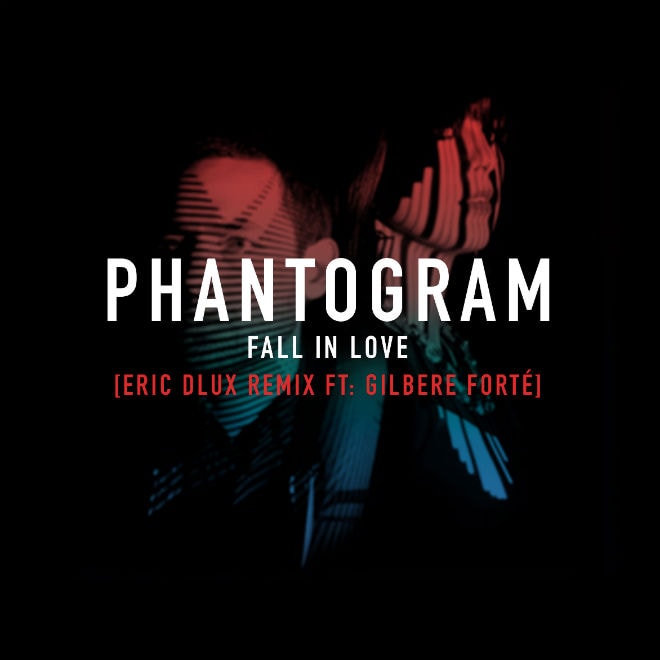 Here’s a rather special remix for your audio experience today. Eric D-Lux turns in his approach to
By Petar Kujundzic/Jul 10, 2014
Jul 10, 2014
0 Comments
More ▾