Here’s a first look on this new Rome Fortune record off Kitty Cash’s forthcoming Love the Free II mixtape set to drop on July 29. Rome’s made quite a name for himself over the course of 2013 into 2014, with some great cuts, most notably his “One Time For” record with post-rock/electronic maestro, Four Tet. This record meanwhile, was produced by Fki and if it sounds familiar, it’s probably because you recgnize the Bear Hands sample. 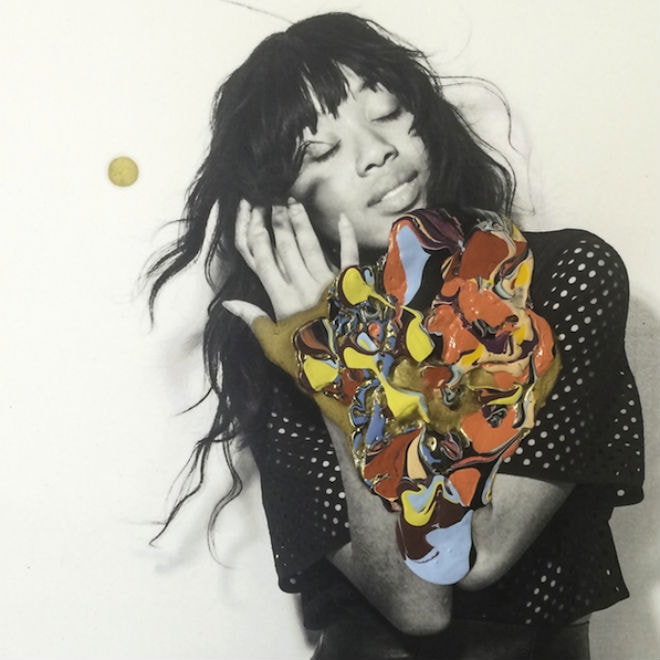 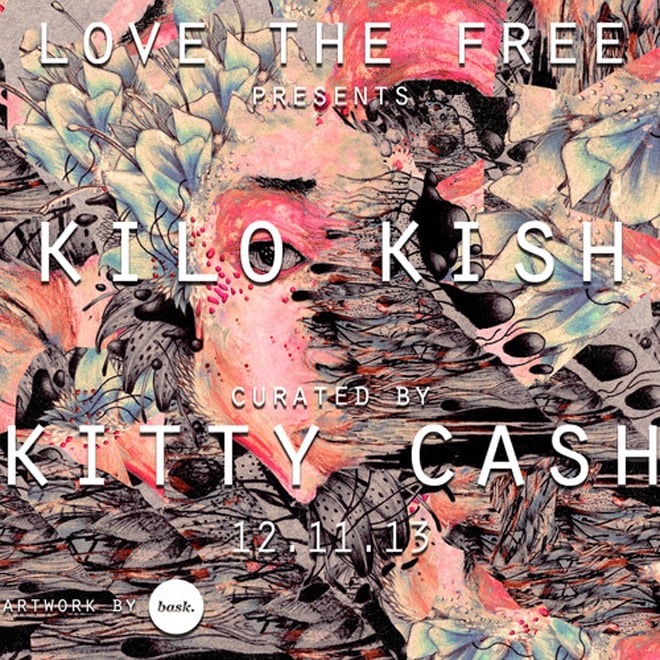 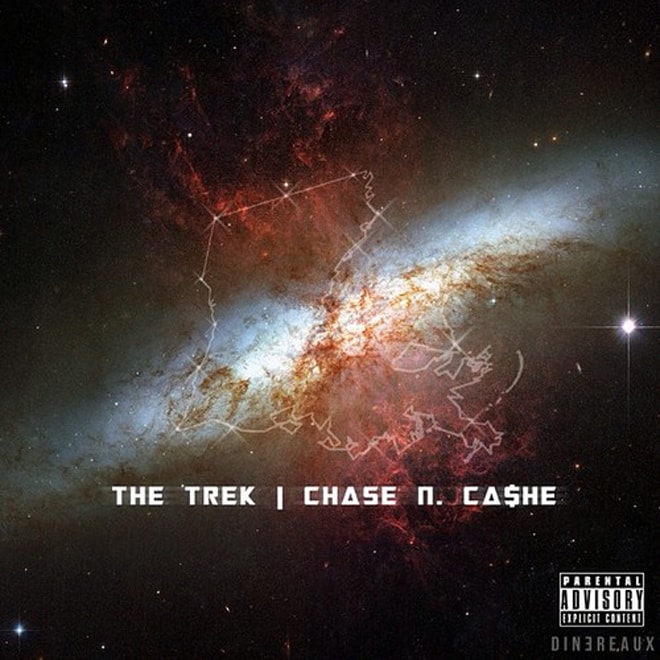 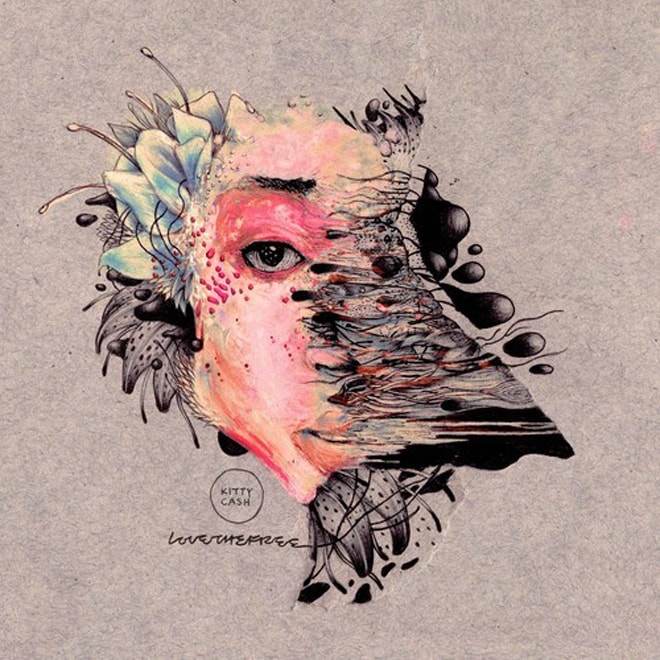 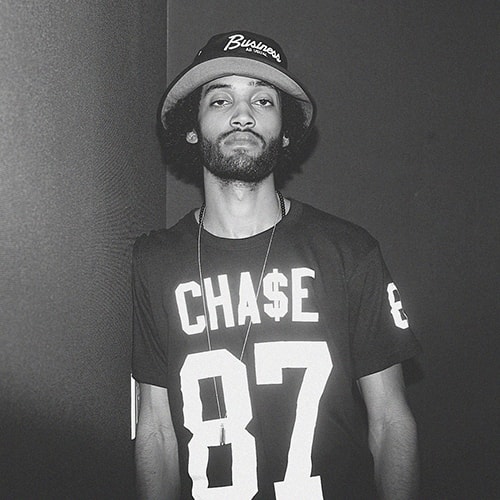 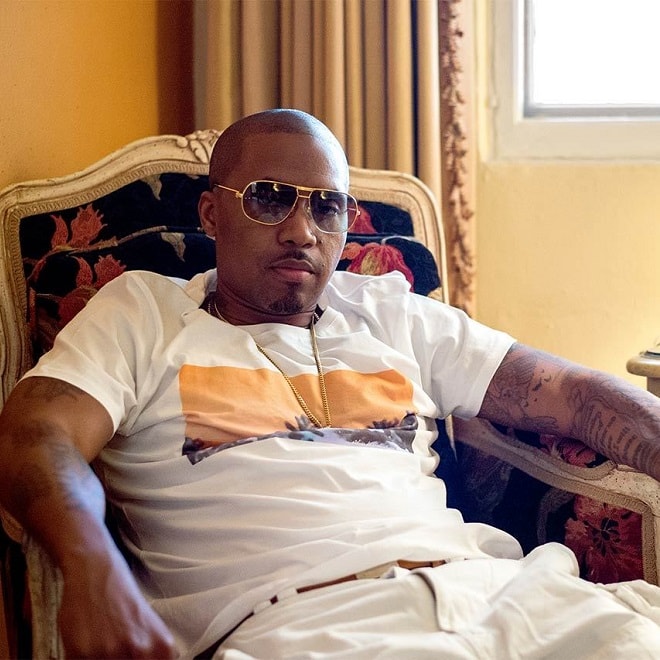 Directly following the unveiling of their new Kendrick Lamar cover story, Complex have released an
By Patrick Montes/Jul 24, 2014
Jul 24, 2014
0 Comments 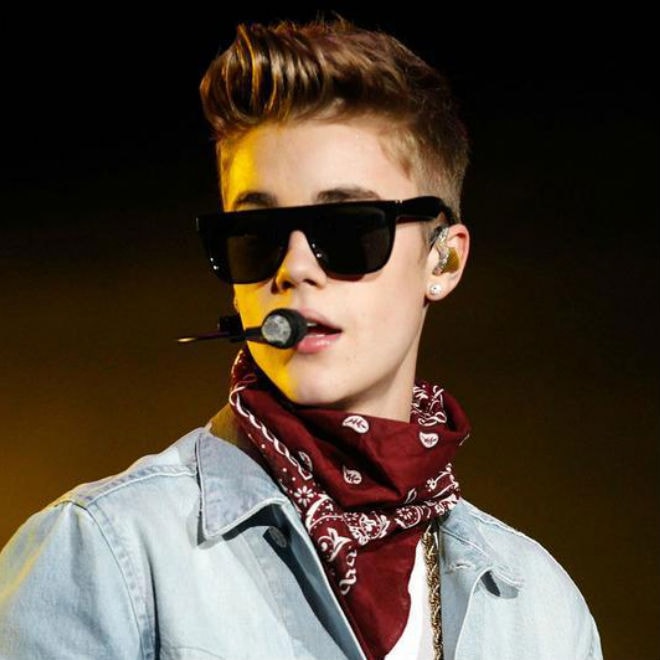 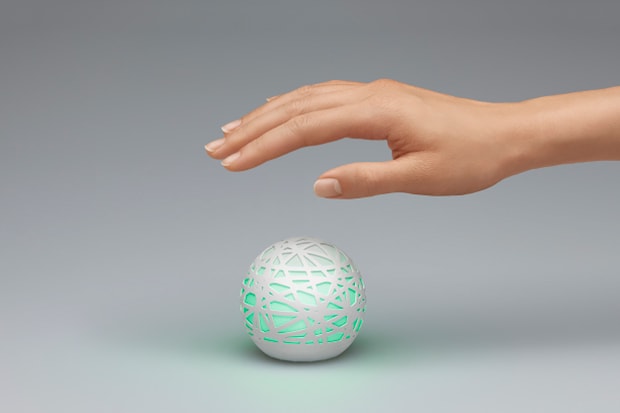 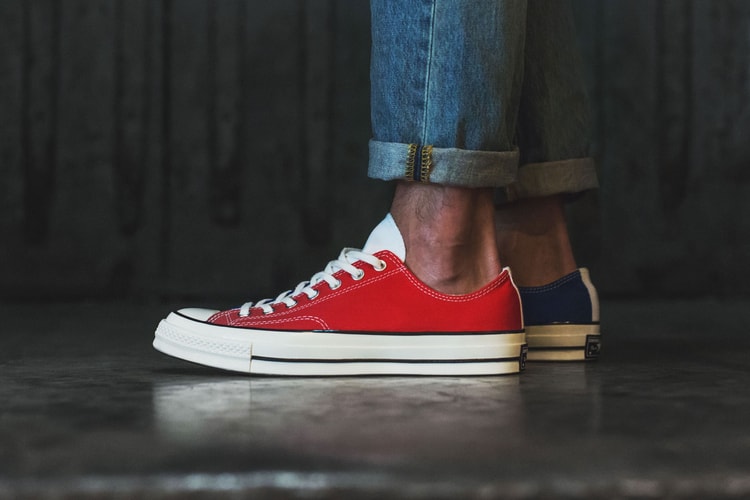 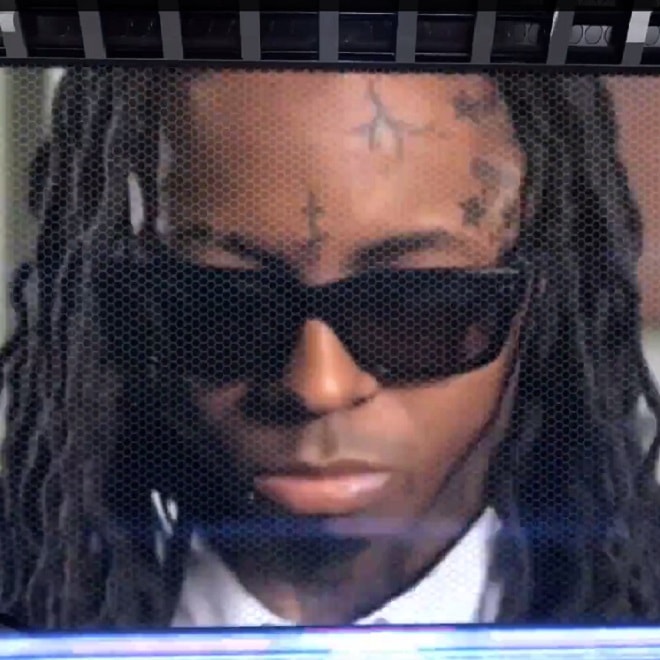 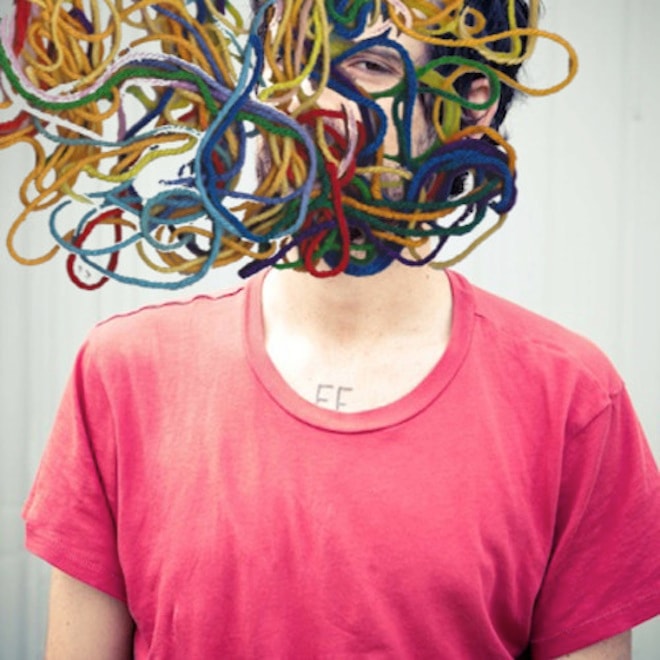