London-based streetwear label, Lazy Oaf, is best known for its use of loud prints and engaging colorways. For the warmer season, the label continues its bold aesthetics, offering a glimpse of this editorial, which is set to be featured in the Lazy Oaf 2014 summer magazine. Enlisting LA-based photographer, Sarah Parker, behind the lens and Odd Future group, MellowHype – Left Brain and Hodgy Beats – as models, the editorial features a number of Polaroid photos showcasing the vibrant new pieces. An array of 5-panels and tees present summer-friendly offerings, complementing the sun drenched West Coast weather. Enjoy the photos here and look out for the full interview with MellowHype in the forthcoming Lazy Oaf issue. 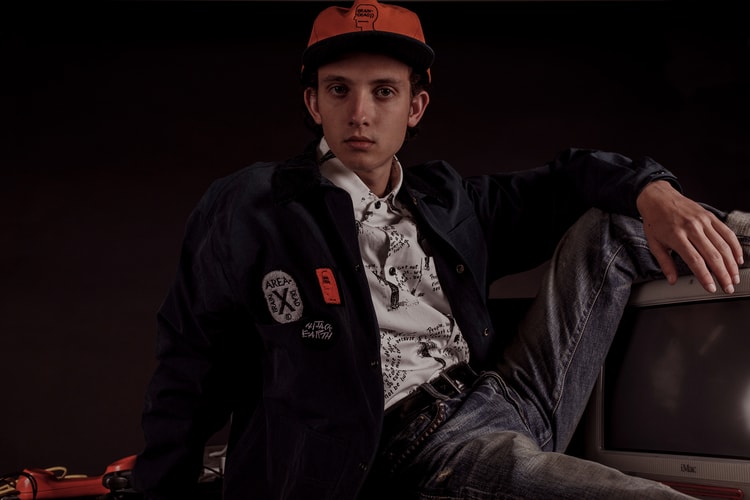 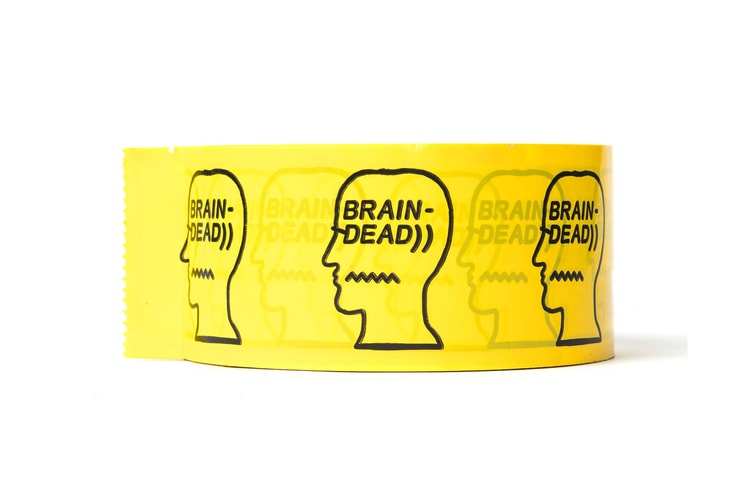 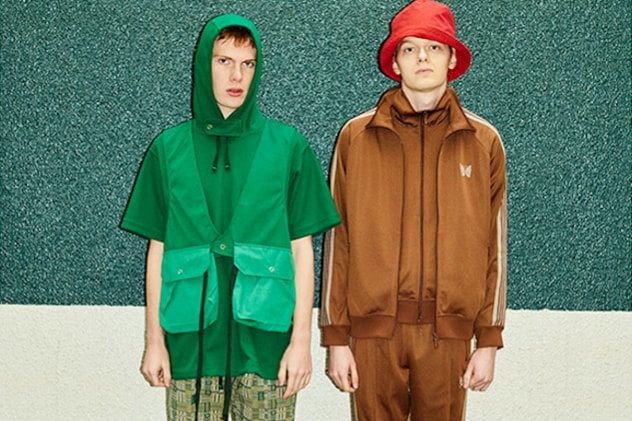 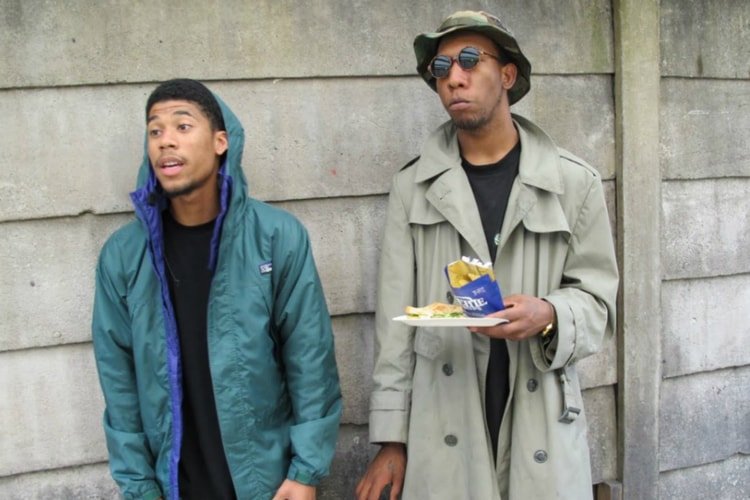 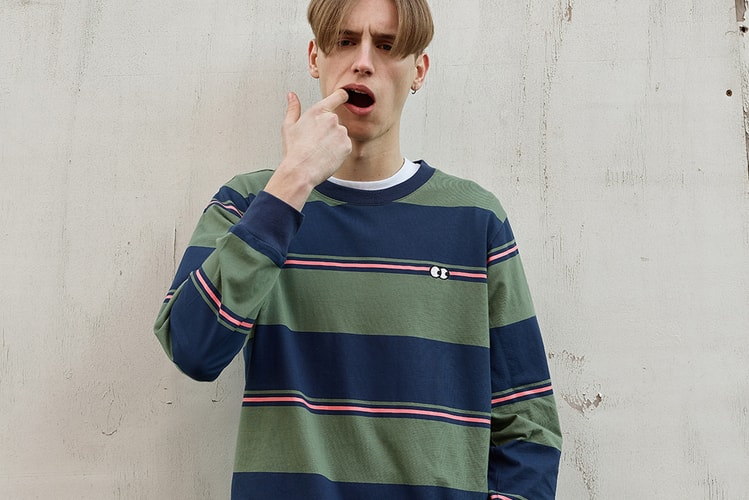 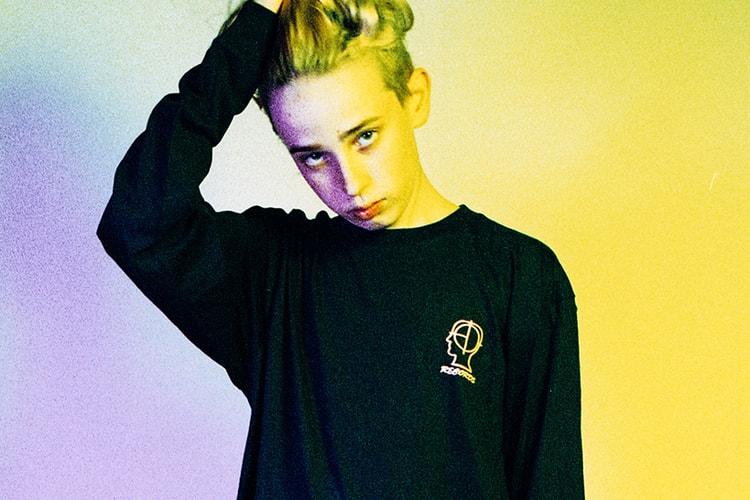 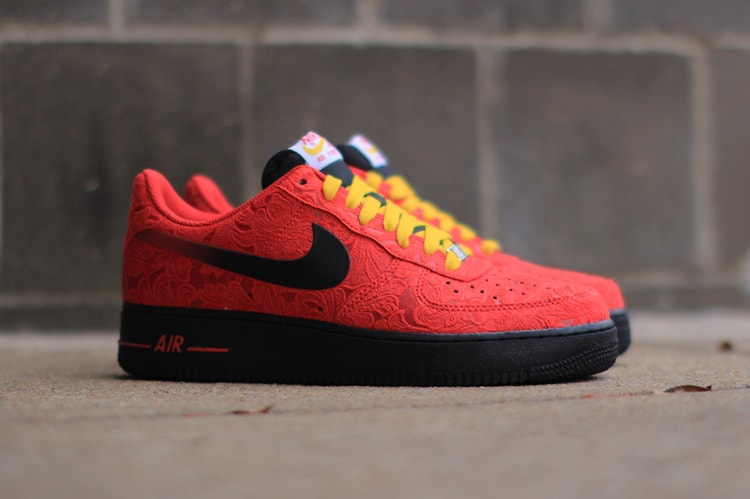 Sneaking in under the radar is this Nike Air Force 1 “Paisley” colorway. Taking on the same color
By James Shorrock/Apr 9, 2014
Apr 9, 2014
0 Comments 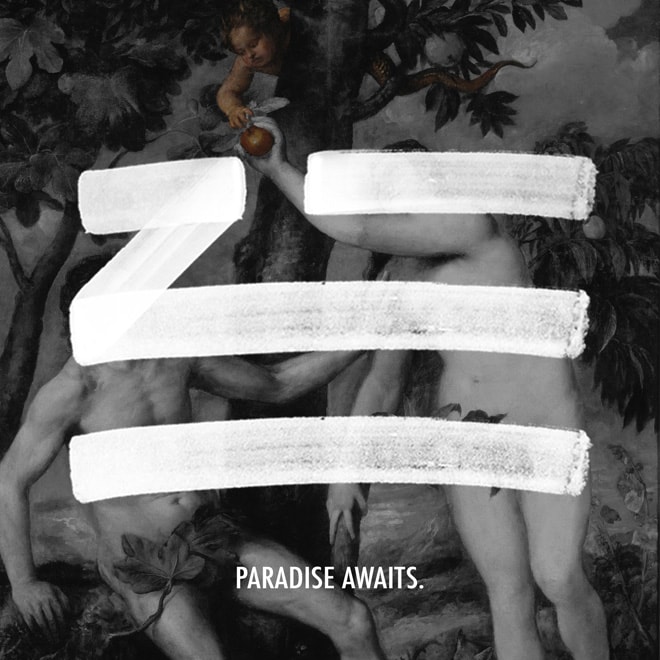 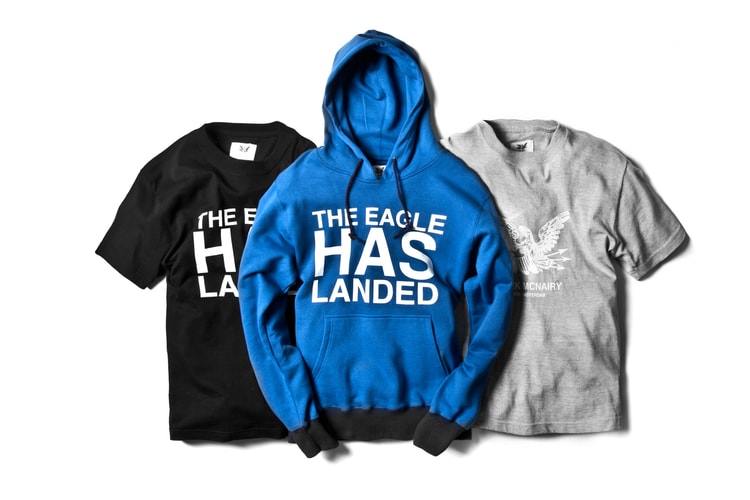 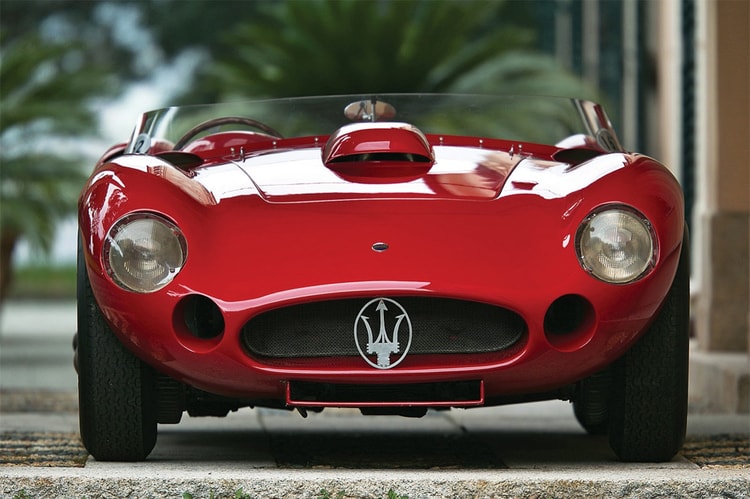 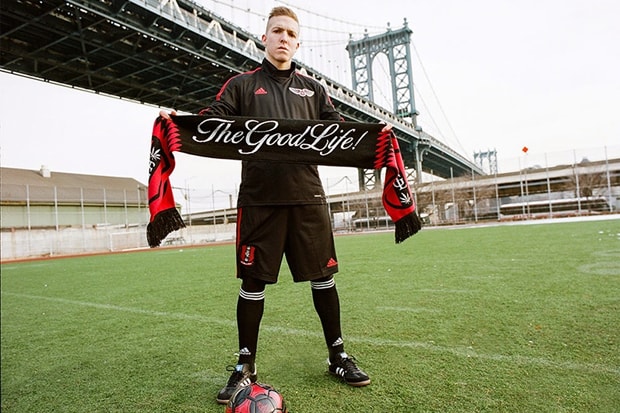 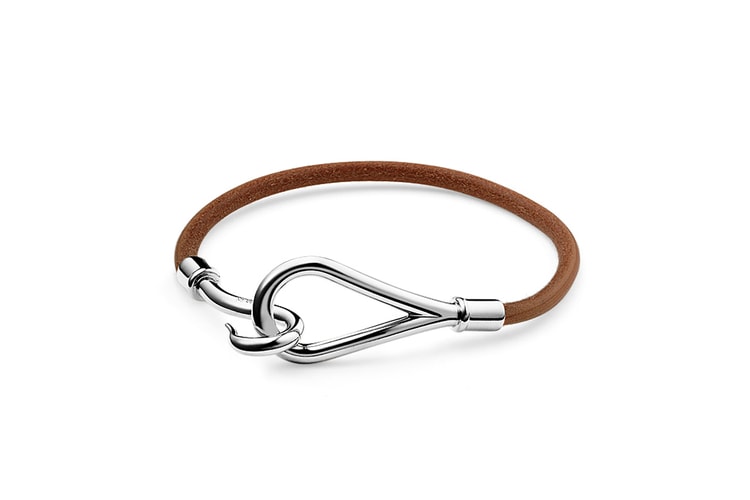 Adding not one, but four new designs to its highly sought after bracelet collection, Hermès has
By Johnathan Beckett/Apr 9, 2014
Apr 9, 2014
0 Comments
More ▾